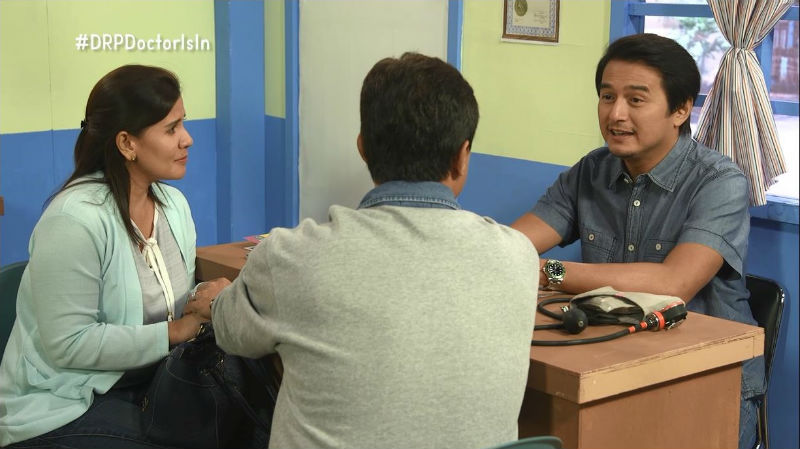 The country's first ever situational-commentary show on the First 1000 Days of life, "Dok Ricky, Pedia ng Barangay" continues to gain ratings in Metro Manila as well as earn positive response from viewers.

The program tackles various topics on Early Childhood Care and Development during the First 1000 Days. Considered the golden window of opportunity for improving child nutrition and development, the First 1,000 Days of life starts from conception (pregnancy) up to the child's second birthday. According to the 8th National Nutrition Survey, one out of four pregnant women aged 20 to 29 years old are nutritionally-at-risk while three out of ten children aged 0 to 5 years old are stunted due to poor nutrition and child care during the First 1,000 Days.

"THE CREATOR OF THIS SHOW IS A GENIUS! To be able to present maternal and child health education in a light-hearted sitcom makes the show digestible, accessible and effective for the viewing public. WE NEED MORE OF THESE KIND OF PROGRAMS!"

Viewers who are not able to catch the Saturday morning show can access the video online on ABS-CBN’s IWant TV. Follow the @DokRickyPedia on Twitter and like Dok Ricky, Pedia ng Barangay on Facebook and show support to the show by sharing its posts and tweets.