Nutrition Action Officers to Wage All Out War on Malnutrition 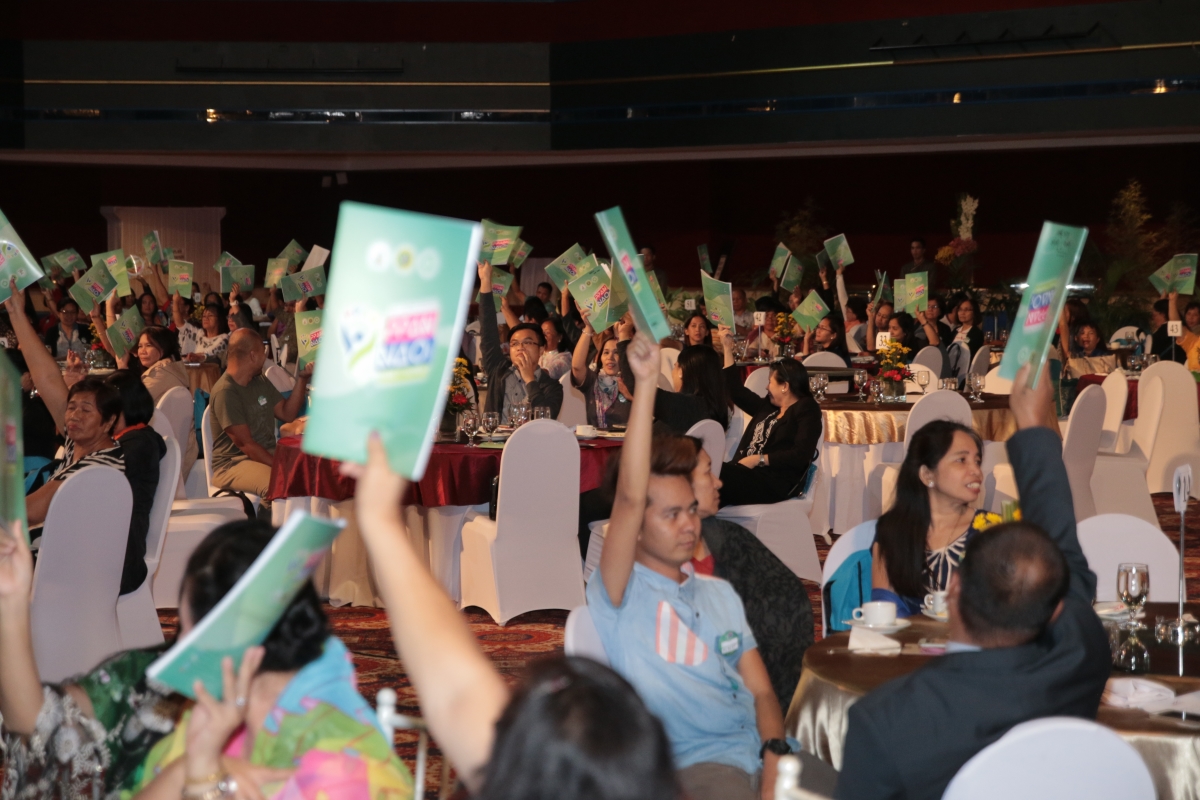 More than 500 Nutrition Action Officers (NAOs) from all over the country were gathered by the National Nutrition Council (NNC) to address the call for action to end malnutrition in the country.  The NAOs, who are coordinators of nutrition programs of local governments, are critical in ensuring that local governments prioritize nutrition programs.  During the 4th National Conference of Nutrition Action Officers, NAOs were urged to contribute to bringing down the rate of malnutrition especially among children.

While there have been improvements in the nutritional status of Filipinos in the past, the problem remains.  Currently, 33 percent of children 0-4 years old are stunted or short for their age while 7.1% of the same age group are wasted (or low weight for height). Stunting results to delayed motor development, impaired mental development and poor school performance.  Stunting often starts in the first two years of life and is mostly irreversible. Children who are wasted are likely to die as a result of lack of food or infectious disease.

Read more: Nutrition Action Officers to Wage All Out War on Malnutrition 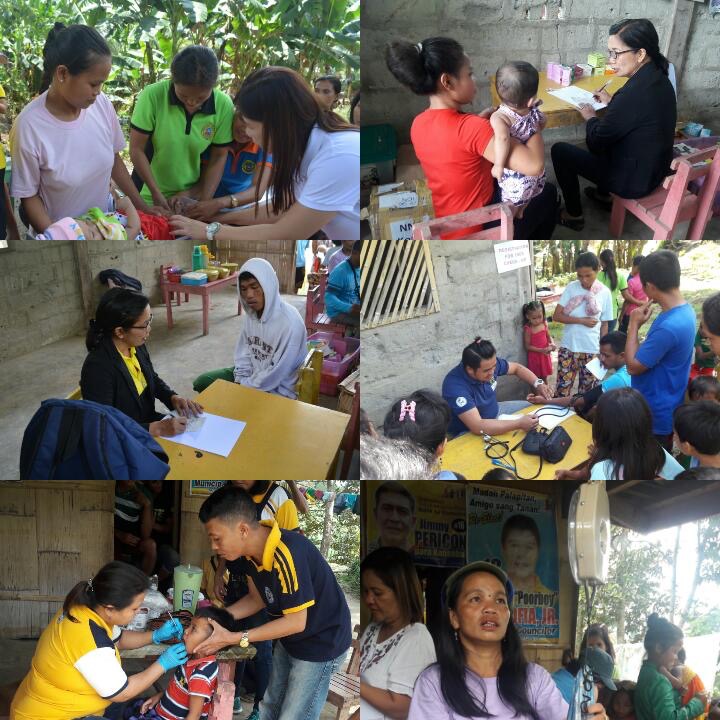 The National Nutrition Council takes pride not only on its achievements as an organization but also with the exemplary performance of its personnel towards career advancement.

Among the recent addition to the roster of NNC’s feat is the graduation with distinction of NNC Region XII’s Nutrition Officer III Gladys Mae Fernandez to the Middle Managers Class Batch 10 – “Binhi” of the Public Management Development Program – Development Academy of the Philippines on 18 November 2016.

NO III Fernandez bested other scholars from other national government agencies after her Re-entry Project titled “Culture-Sensitive Health and Nutrition Intervention for TBolis” was awarded as the Most Citizen-Centric Re-Entry Project. In its first meeting under the Duterte Administration, chaired by Secretary of Health and Chairperson Paulyn Ubial, the NNC Governing Board approved the adoption of the Philippine Dietary Reference Intakes for use in the Philippines.

A working group of nutrition experts spearheaded by FNRI, developed the set of standards based on the best available and recently updated information.   Standards development involved a series of consultations with experts and practitioners.

PDRI 2015 updated the 2002 Recommended Energy and Nutrition Intake (RENI) with the following changes: 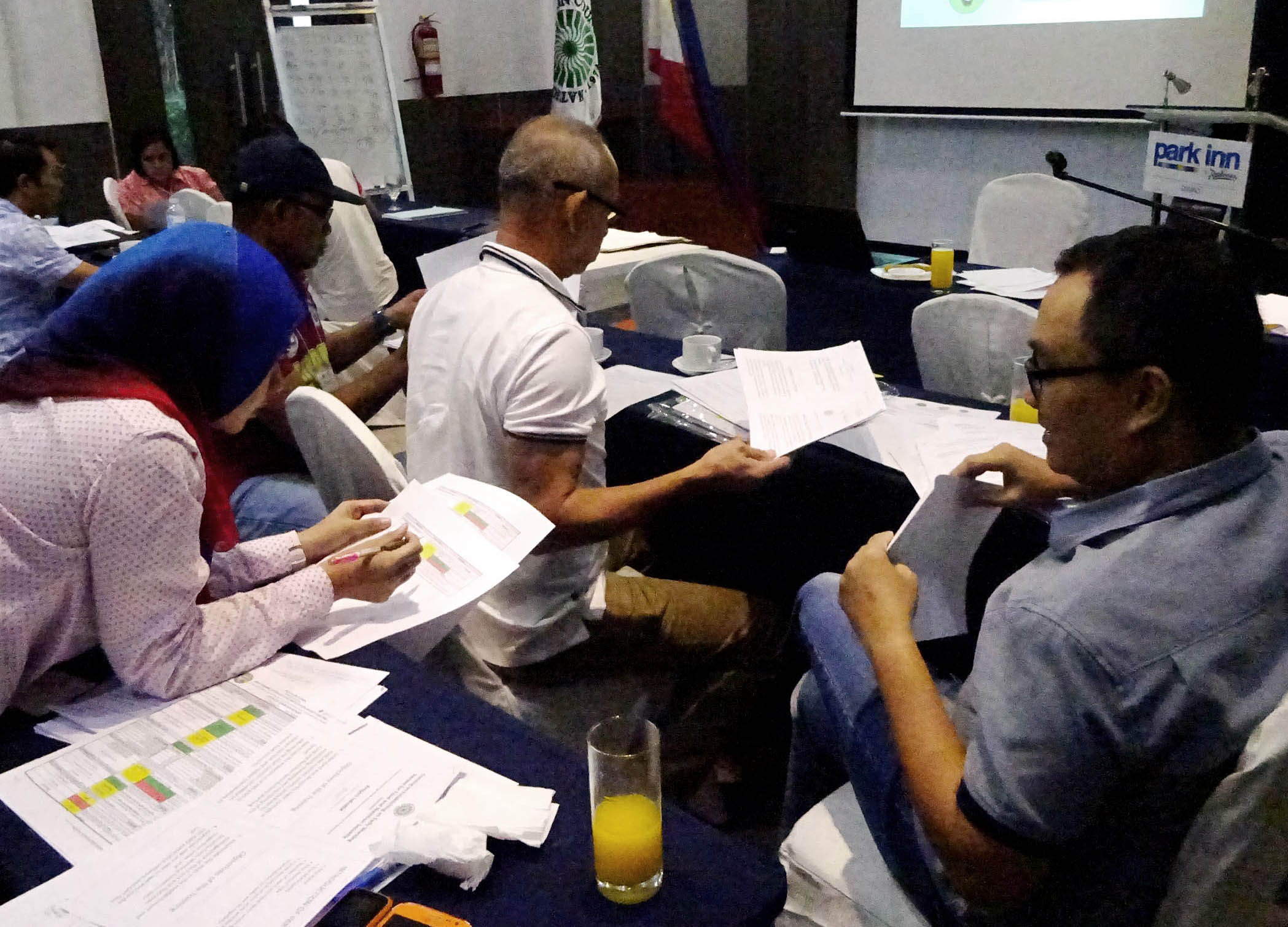 The National Nutrition Council (NNC) is once again conducting a series of capacity-building activities in another set of local government units to expand its coverage of the Early Warning System for Food and Nutrition Security (EWS-FNS) in 2016. The recently conducted two (2) batches of municipal/city level training for the EWS core group of LGUs is the second part of the capacity-building activities for these municipalities, with consultative-workshops as the first part, conducted between May and August 2016.

The first batch of city/municipal level training was conducted on 17-18 August 2016 in Makati City, while the second batch was conducted on 31 August – 01 September 2016 in Davao City. Participants of the training were EWS core group members of the following LGUs: