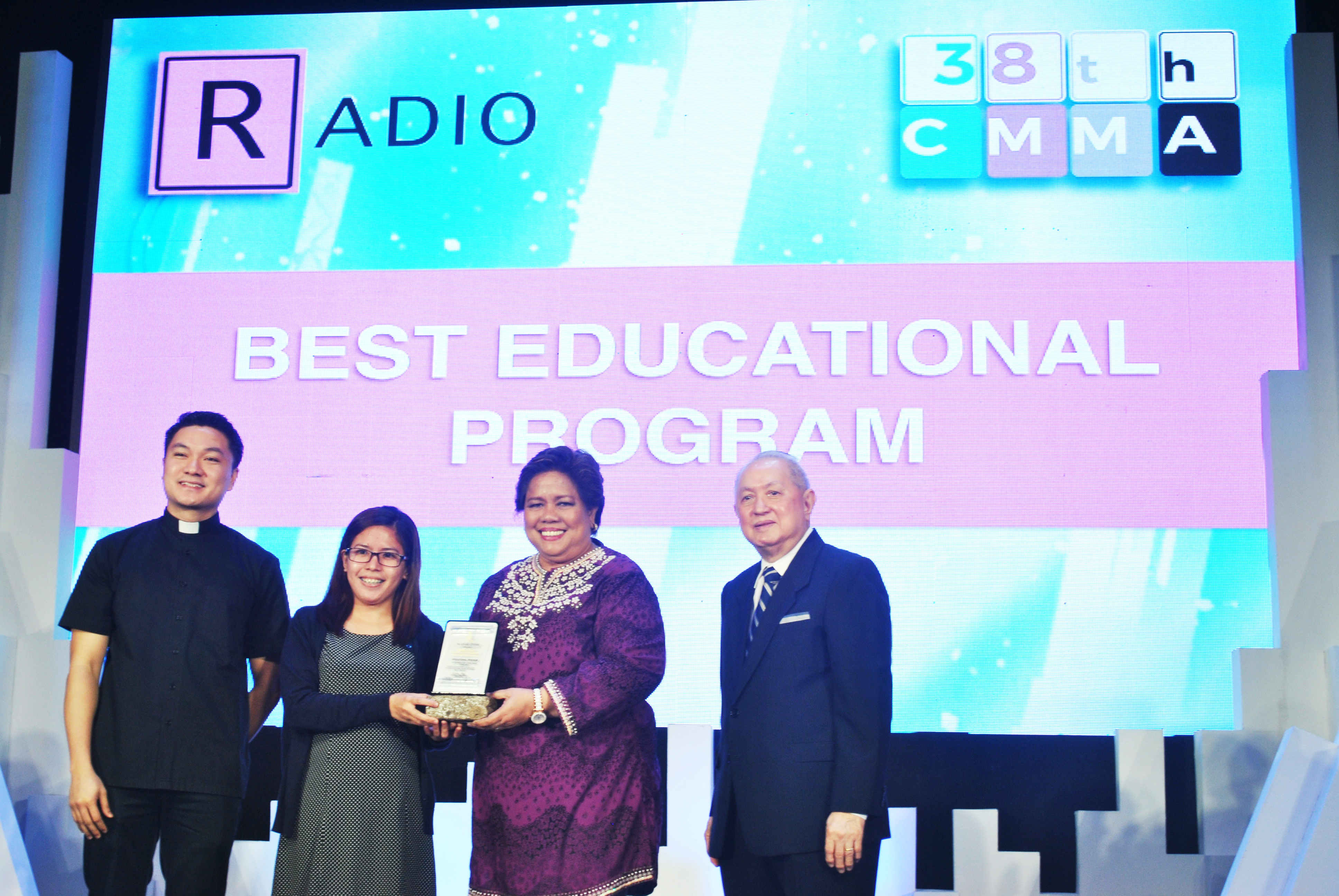 Kudos once again to the National Nutrition Council’s Katumbas ay Biyaya for landing a special citation for the Best Educational Program Radio Category during the recently concluded 38th Catholic Mass Media Awards (CMMA) at Star Theatre last October 12, 2016. The special citation is one of the 23 awards given that night by CMMA.

Reducing malnutrition through a mix of effective and innovative nutrition interventions 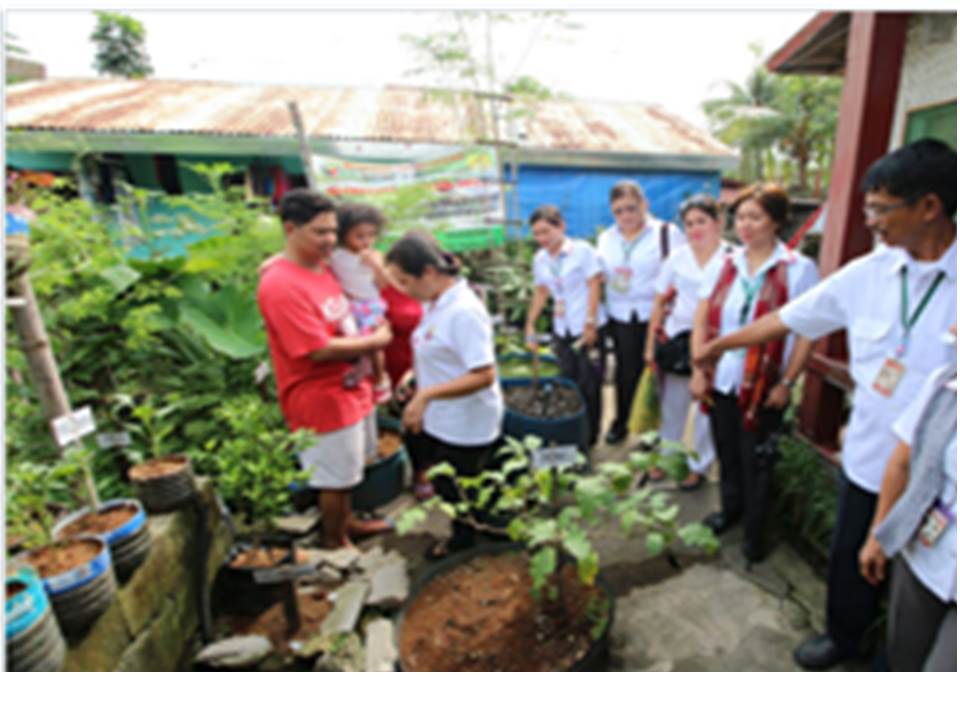 Valenzuela City -- In 2009, the prevalence rate of undernutrition among preschool children was at 4.15%.  Baseline school weighing of day care children revealed a 15.6% prevalence rate of undernutrition. These figures alarmed former Mayor and now Senator Sherwin T. Gatchalian.  He immediately instructed for the revitalization of the City Nutrition Committee (CNC). He believed that the CNC should be first made active and functional in order to efficiently plan measures to reduce the malnutrition rate in the city. The CNC went to work immediately and conducted a thorough assessment of the nutrition situation and identified those affected by malnutrition, how many they are, their location and the causes of malnutrition.  All these data helped the CNC in deciding on the appropriate nutrition actions that will be implemented.

Read more: Reducing malnutrition through a mix of effective and innovative nutrition interventions 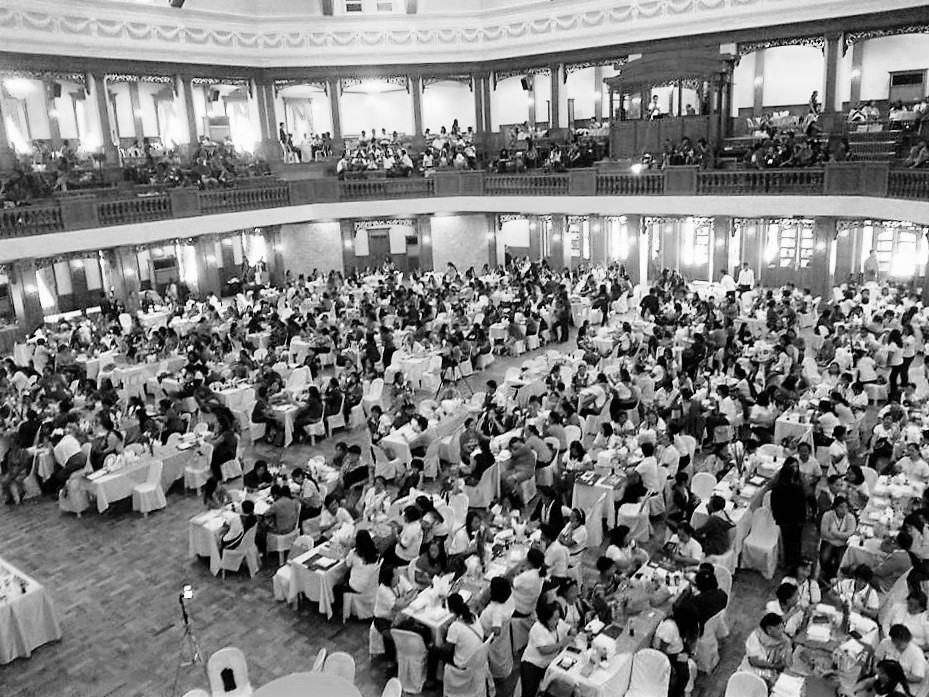 Lingayen, Pangasinan - BNSs are the fontliners in providing basic health and nutrition services in the communities. Once again, the LUPang Ilocos BNS Federation, Inc. successfully conducted its 6th Regional Barangay Nutrition Scholars (BNS) Congress last 16 September 2016 at the Sison Auditorium, Lingayen, Pangasinan. The Congress was hosted by the Provincial Government of Pangasinan and the Pangasinan Provincial BNS Federation in partnership with the National Nutrition Council Regional Office I. Around 1,000 BNSs across the region gathered during the said activity.

This year’s theme – “LUPang Ilocos BNSs: Kaakibat at maasahan sa serbisyong pang-nutrisyon tungo sa malusog na kinabukasan” reassures the strong commitment of BNSs in the region in the delivery of timely, efficient and effective nutrition and related services to improve the nutritional status of families in the barangays.

Nutrition Month celebration wraps up with Baby Food on Parade 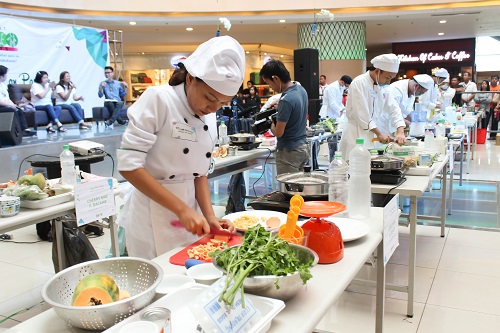 The celebration of the 2016 Nutrition Month was officially wrapped up with the conduct of Baby Food on Parade Contest as its culminating event, held last 23 August 2016 at the Fisher Mall, Quezon City.

Anchored on the theme, “First 1000 Days ni baby pahalagahan para sa malusog na kinabukasan!”, the month-long celebration featured a series of events that promotes the first 1000 days of life as the golden window of opportunity in a child’s life to achieve optimum growth and development. All over the country, national and local government agencies, schools, and various stakeholders conducted activities and offered services related to maternal and infant nutrition and health.