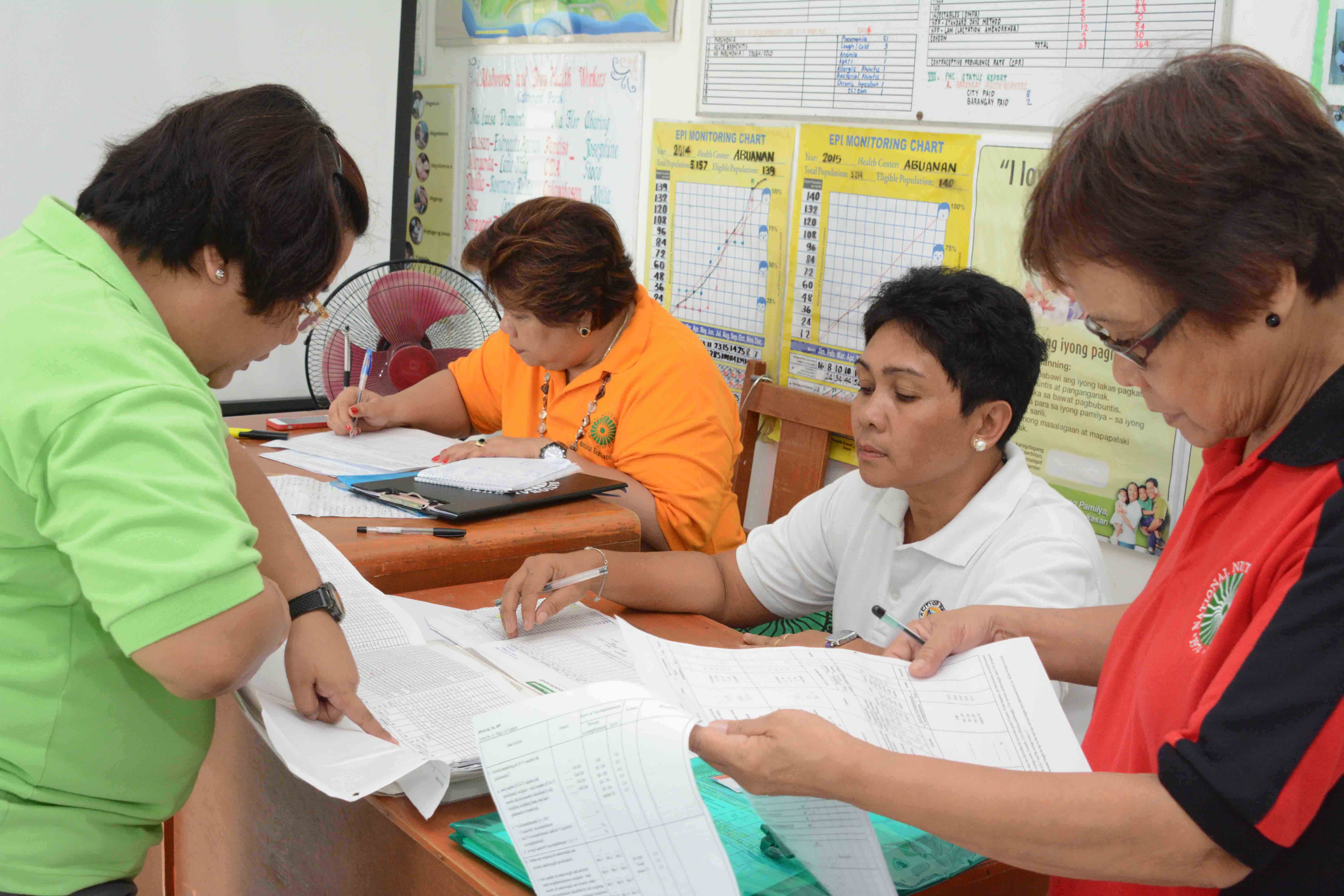 Action Against Hunger Urges Pres. Duterte to Drive Change on Development Issues in the Philippines 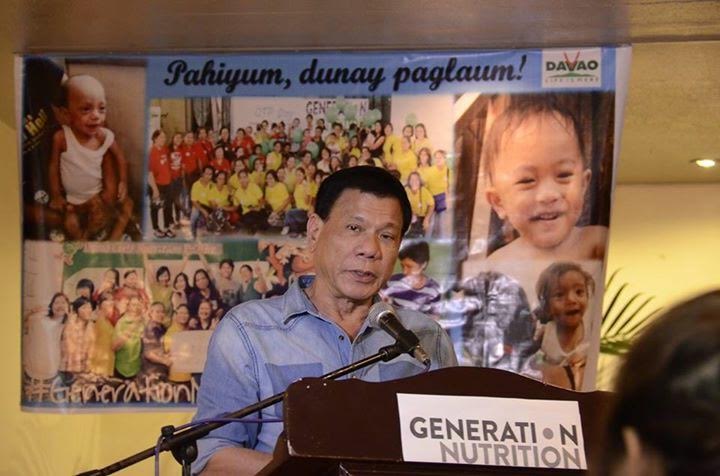 July is National Nutrition Month and National Disaster Consciousness Month, respectively observed by the National Nutrition Council and the National Risk Reduction and Management Council’s Office of Civil Defense. Action Against Hunger joins the nation in making sure individuals, communities, and all citizens of our nation have the same opportunities to be healthy and safe from external shocks through resilience and nutrition security approaches.

The Philippines is one of the most vulnerable countries in the world, ranking 3rd among countries most prone to calamities, according to the 2015 World Risk Index report.  While the level of child malnutrition in the Philippines is declining due to significant nutrition initiatives, malnutrition remains an important public health concern among children aged 0-5. In the 2016 Global Nutrition Report, the Philippines tops the countries in Southeast Asian region with the prevalence of wasted children (underweight) at 7.9% and critical levels of stunting (short for their age) at 30.3%. 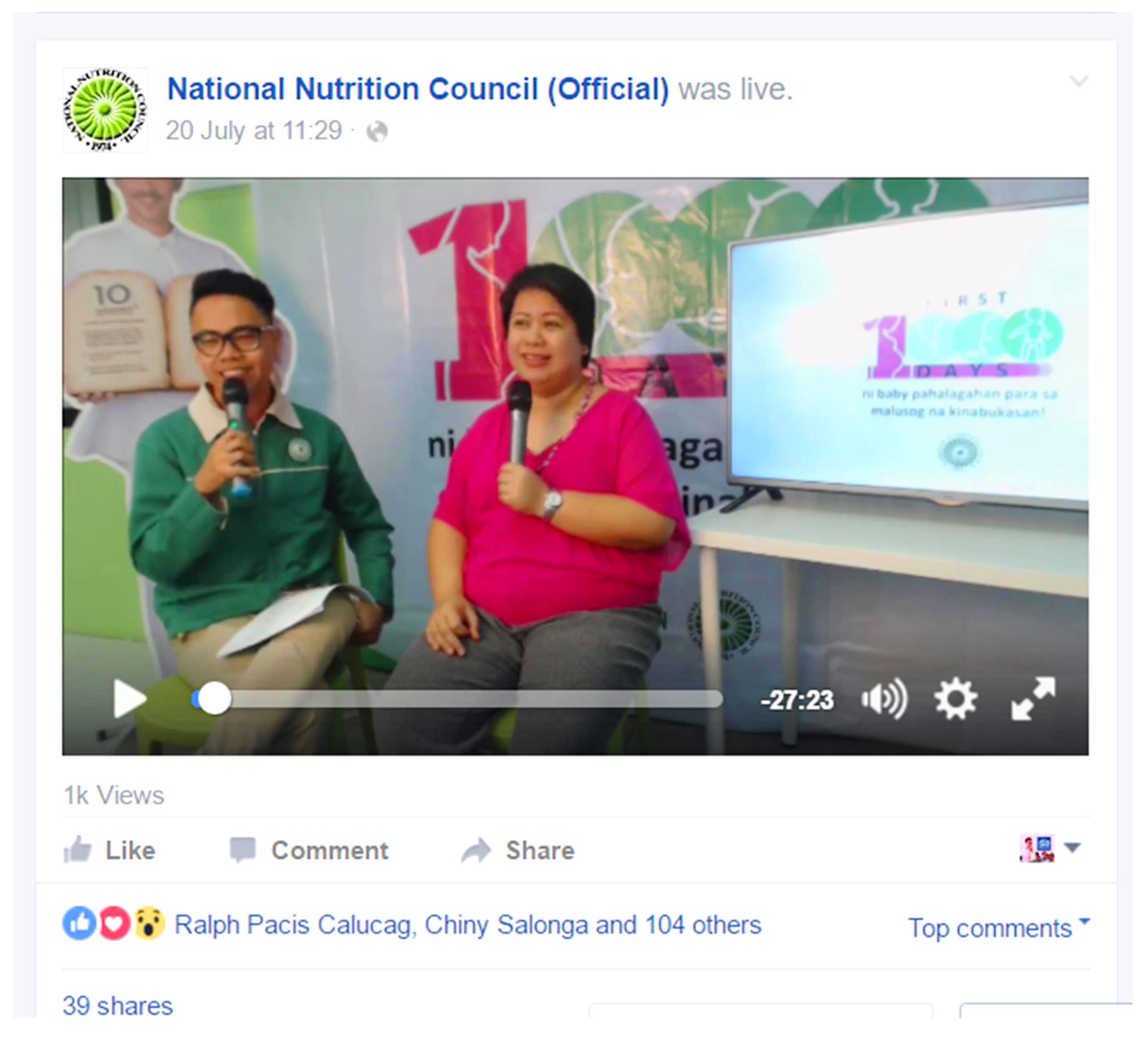 The National Nutrition Council (NNC) chalked up another first when it explored a new media platform in promoting good nutrition via Facebook Live. Social media rank among the top online activities for many Filipinos with 39% checking social media networks first before doing any other online activities and 64% of online Filipinos relying on information from social media channels[1]. The Philippines, as of 15 November 2015, has a total of 47 million Facebook users which makes the country the 3rd largest in Asia according to the Internet World Stats (2015) report.