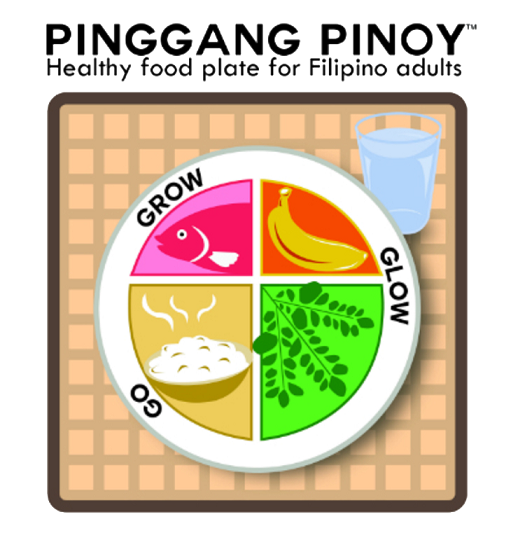 Cebu City - Cardiovascular diseases (CVD), stroke, diabetes and some specific cancers are now becoming the dominant causes of morbidity and mortality not only in the Philippines but also worldwide (WHO, 2002). In 2010, chronic diseases accounted for approximately 50% of deaths nationwide. More than half of these deaths are attributed to CVD. In addition, cancer and chronic respiratory diseases already affect a large portion of the population and are appearing earlier in life (WHO, 2011). These diseases are also the leading cause of disability among Filipinos and pose a great burden to the country. Factors that can increase the risk of developing chronic diseases are an unhealthy diet, physical inactivity, tobacco and excessive alcohol consumption. A shift toward high fat diet, energy dense diet and sedentary lifestyle has been the trend in the country today.

A life changed through the airwaves 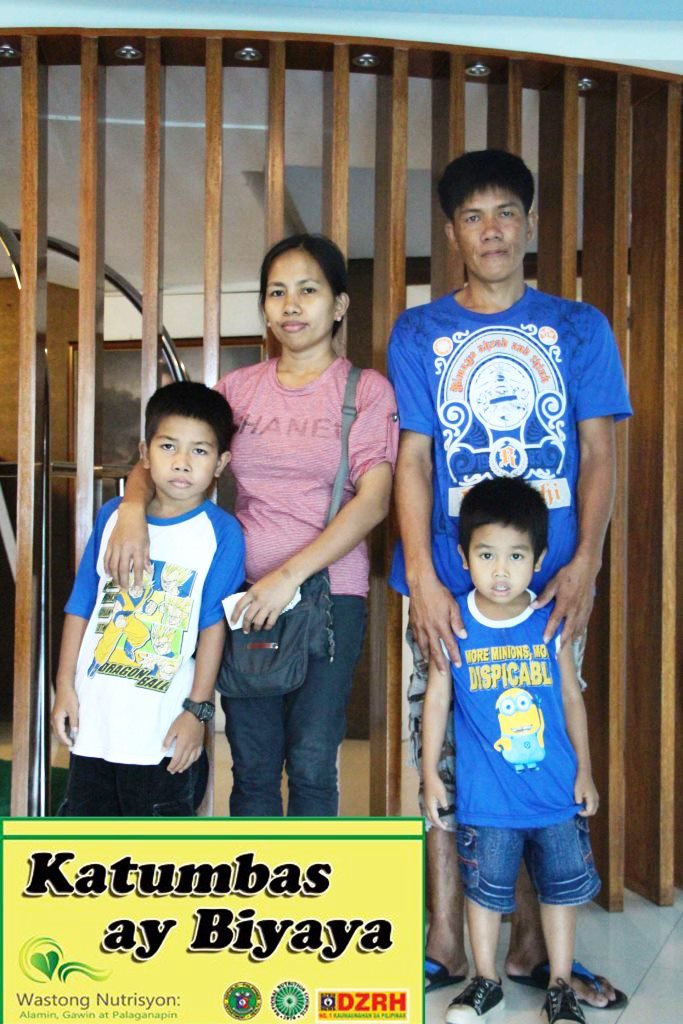 Katumbas ay Biyaya, the National Nutrition Council’s multimedia campaign to promote good nutrition to the public, proves to be changing the lives of the Filipino people. Mrs. Lorely de Guzman-Labo, one the two winners from Bicol region of the Katumbas ay Biyaya Season 10 Letter Writing Contest, is a living proof of this. With health and nutrition well-being on top of her priorities, Lorely considers the 30-minute radio program to be really a blessing.Lorely was born and raised in Sitio Culuyan Dos, Barangay Macad, Pasacao, Camarines Sur. As a wife and mother of three, listening to the radio program is a must. Having the goal of improving the nutritional and health status of her family, just like any other mother, she has been an avid listener since she came across the radio program in DZRH during its first season in 2008.

Katumbas ay Biyaya is indeed life-changing for the 35-year old housewife. She recalls the earlier when she would give in to her eldest son’s request to serve fried foods almost every day just so that the boy won’t cry. But as Lorely gradually learns the basics of proper nutrition through the episodes of the radio program, she was able to discover ways and simple techniques on how to nourish her family.

Read more: A life changed through the airwaves 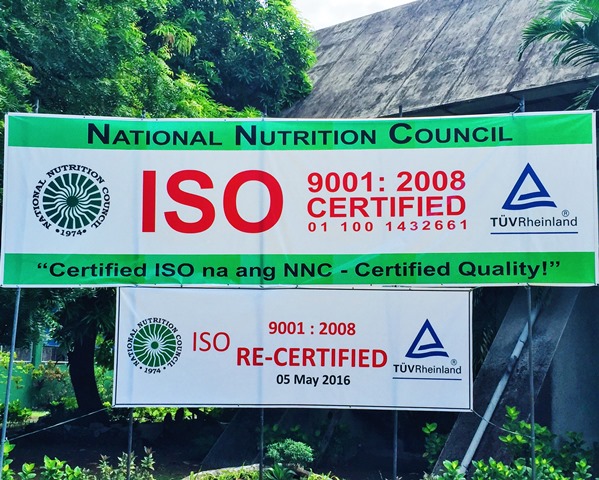 The National Nutrition Council’s commitment to conform to high quality standards paid off as the agency achieved re-certification of the International Organization for Standardization (ISO) 9001:2008, during the conduct of the 1st Surveillance Audit of TUV Rheinland on May 5, 2016.

This audit aims to validate conformity of the NNC to the requirements set by ISO through the effective implementation of the NNC Quality Management System.

Since NNC committed to the ISO mandate since 2015, the auditors found zero Nonconformity, thus recommending the retention of the ISO 9001:2008 certification.

The National Nutrition Council is happy to announce that its TV program “Why Not?” is having its re-runs on Channel 2, Saturdays at 8:00 a.m.  The program started its rerun on 14 May 2016 and can be viewed until 8 January 2017.

“Why Not? is an edu-infotainment program targeting children in order to encourage positive eating behaviors for better nutrition.  Each episode tackles the nutritional benefits of a specific food commodity and other information such as planting, selecting, storing, preparation and cooking.