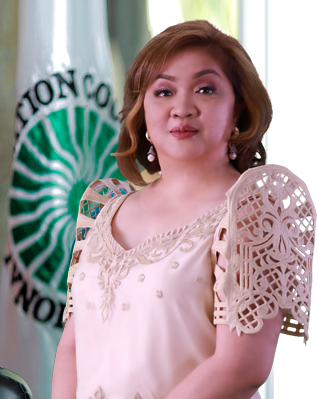 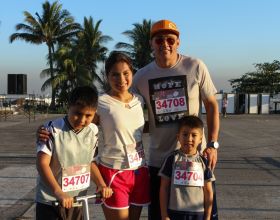 A Nurture Run was recently organized in May at the CCP grounds in Pasay City by Beauty Brains and Breastfeeding (BBB, Inc) and UNICEF, co-presented by the Department of Health and the National Nutrition Cluster chaired  by the National Nutrition Council. The objective of the Run was to raise the public’s awareness on the importance of breastfeeding during emergencies including in the work place.  More than 1,700 runners from all walks of life — the general public, government sector, non-government organizations and private sector participated in the activity.  Former PBA basketball star, Mr. Vince Hizon was there together with his sports caster and television host wife Patricia Bermudez-Hizon and kids, Vicente and Paul Andre to support the historic breastfeeding run. 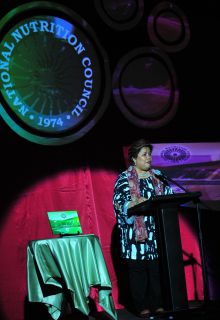 The NNC Technical Committee approved the theme for this year’s Nutrition Month celebration, “Kalamidad paghandaan: Gutom at malnutrisyon agapan!” on 26 March 2014 during the 2nd NNC TechCom meeting held at the Philippine Statistics Authority in Makati City. The theme stresses the importance of preparedness and prevention of hunger and malnutrition to minimize the impact of calamities and disasters. With the approval of the Nutrition Month theme, stakeholders especially local government units through the local nutrition committees are encouraged to plan for activities related to nutrition in emergency preparedness as these committees  are also the local nutrition clusters.

Twenty two (22) local government units (LGUs) and the 2012 National Outstanding Barangay Nutrition Scholar will be honored during the 2013 National Nutrition Awarding Ceremony on 5 November 2013 at the Philippine International Convention Center, Pasay City. NNC Governing Board Chair Enrique T. Ona will be the keynote speaker and will hand over the awards together with the NNC Executive Director Assistant Secretary of Health Maria-Bernardita T. Flores.

LGUs will be conferred with the Consistent Regional Outstanding Winner in Nutrition or CROWN Award, CROWN Maintenance Award and the Nutrition Honor Award. These awards are presented to LGUs that have consistently shown excellent implementation of their local nutrition programs and reduction in the prevalence of undernutrition for three consecutive years for CROWN holders, and sustained this performance for the first and second year for the CROWN maintenance awardees. The Nutrition Honor Award, on the other hand, is awarded to an LGU that has increasingly improved further its outstanding performance and held the record in the region for six (6) consecutive years. This year’s National Outstanding Barangay Nutrition Scholar (NOBNS) will  be recognized for besting the more than 39,000 BNSs all over the country.