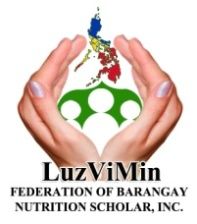 They are not superheroes, but they are the ticket to well-nourished Filipinos in the barangays all over the country. They are the Barangay Nutrition Scholars (BNS).

BNS are the frontliners in providing basic health and nutrition services in the communities. Once again, almost 4,000 BNSs across the archipelago met in a biennial national conference hosted by the National Nutrition Council of the Department of Health in partnership with the LuzViMin BNS Federation, Inc. 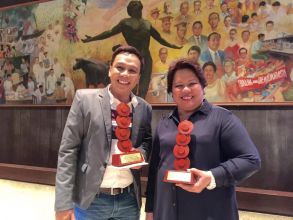 Despite significant advancements in recent years, many countries in Southeast Asia still face the triple burden of malnutrition – undernourishment, micronutrient deficiencies and obesity.

The objective of the project under the program “ASEAN Collaborative Project on Nutrition,” is to promote the sharing of information along challenges and good practices in improving nutrition condition, measuring progress using key indicators, and harmonized methodology toward attainment of regional and global goals through an ASEAN Nutrition Surveillance System Strategic Plan.

The NNC Technical Committee has approved, through ad referendum, the theme for this year’s Nutrition Month celebration in July which is