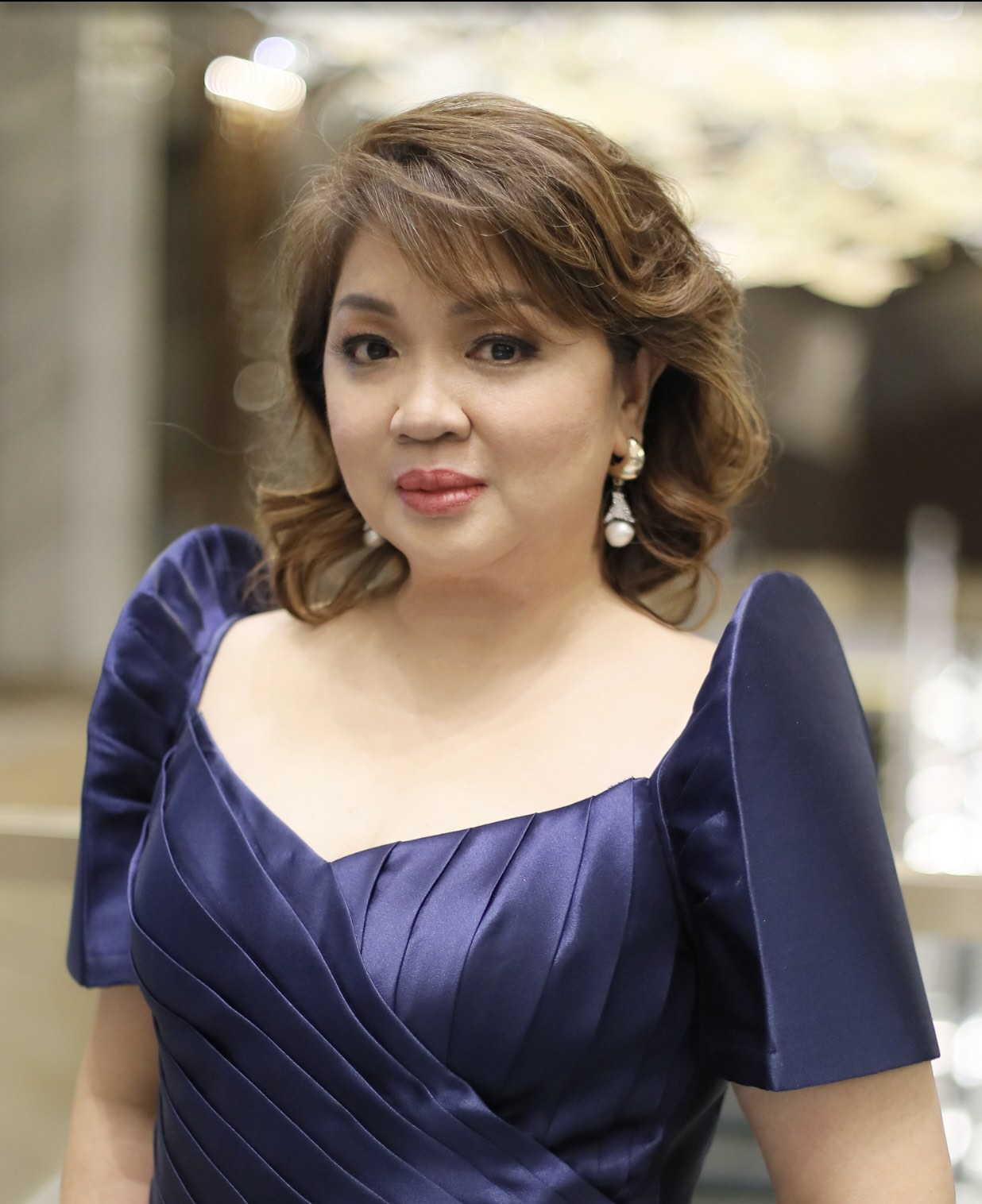 NNC meets with nutrition advocates at the House of Representatives

Congressman Zubiri Jr. authored and filed House Bill No. 1549 in the 19th congress providing for the mandatory appointment of a nutrition officer in all provinces, cities, and municipalities in the country. At the outset, A/Sec. Dayanghirang expressed her deep gratitude to the Congressman for the filed bill which is a critical component in the strengthening of LGU nutrition program implementation. To complement this, A/Sec. Dayanghirang also recommended that the creation of a separate nutrition office under the office of the local chief executive be included as well in the proposed bill. Having a nutrition office with an appointed nutrition officer in each province, city, and municipality will help ensure that there are personnel who will enable the LGUs to implement various nutrition-specific and nutrition-sensitive interventions indicated in their respective Local Nutrition Action Plans. All comments of NNC to HB 1549 were well taken and will be considered by an identified co-sponsor in drafting the new proposed bill.

Meanwhile, in a separate visit with Congressman Dayanghirang, NNC discussed the possibility of co-sponsoring the bill on the appointment of nutrition officers which he eagerly agreed to. His team also shared that they have been working on a proposal for a bill regarding nutrient profiling and advocacy for the intake of healthy food items which will involve the National Nutrition Council. A/Sec. Dayanghirang openly welcomed this initiative and conveyed her appreciation to the Congressman by stating that such bill will prove beneficial to the general public especially in selecting what food to eat. Further, the Executive Director also talked about one of NNC’s priority legislative agenda which is the strengthening of the NNC through becoming a commission. An exchange of views transpired between the two on the specifics of the proposal to be drafted and agreed to work together in pursuit of the bill.

It is still a long road ahead and much challenge still await, but with these nutrition champions in Congress who are advocates themselves and are willing to provide support through legislations, the overall realization of set goals and targets for nutrition is much closer. NNC, through its Secretariat, will closely coordinate with the respective chief-of-staff of each office for the necessary follow-through actions and activities.

Nutrition Officer II - Enah Eunice R. Calanog
Contact: This email address is being protected from spambots. You need JavaScript enabled to view it.