Sibagat is a 1st class municipality in the province of Agusan del Sur. It is composed of 24 barangays.

The 2015 Census of Population conducted by the Philippine Statistics Authority reported that Sibagat has a total population of 30,442. This population is distributed over 567.82 square kilometers of land.

The word “Sibagat” came from the word “bagat” which means to meet or meeting place. According to oral history, the river near Sibagat, which is also called Sibagat River, is the place where the warring tribes met and fought. Sibagat River is a tributary of a bigger river, the Wawa River. The losing tribe would retreat downstream to the Wawa River and disappear.

In 2008, Radyo Kaagapay was established through the partnership of the National Nutrition Council with the Municipal Government of Sibagat. “Kaagapay” is a local term for companion.

The NNC upgraded Radyo Kaagapay’s transmitter in 2015. From 100 watts, the transmitter is now 300 watts with Effective Radiated Power (ERP) of 600 watts. The radio station can be clearly heard in 8 out of 24 barangays of the municipality. 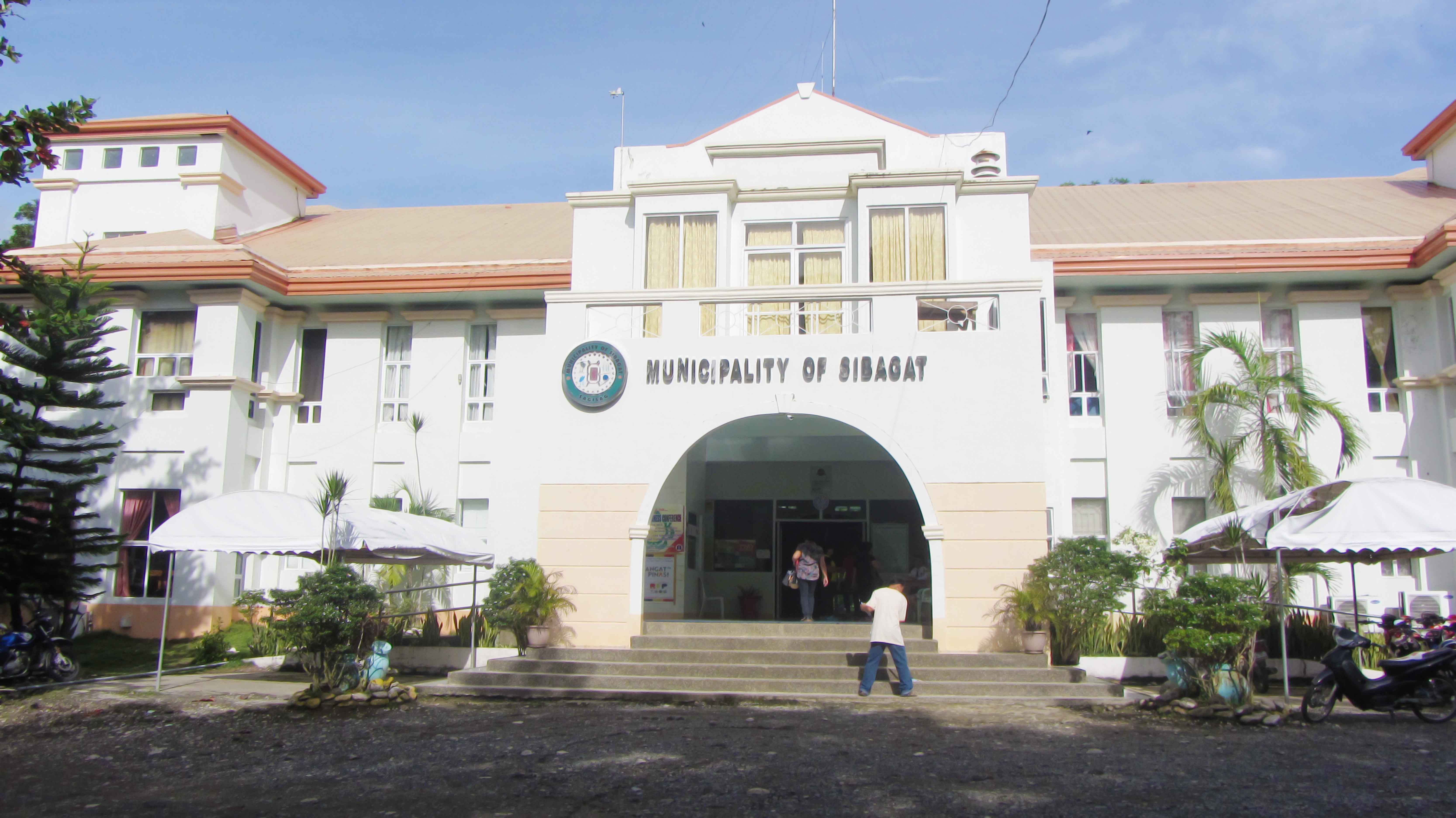 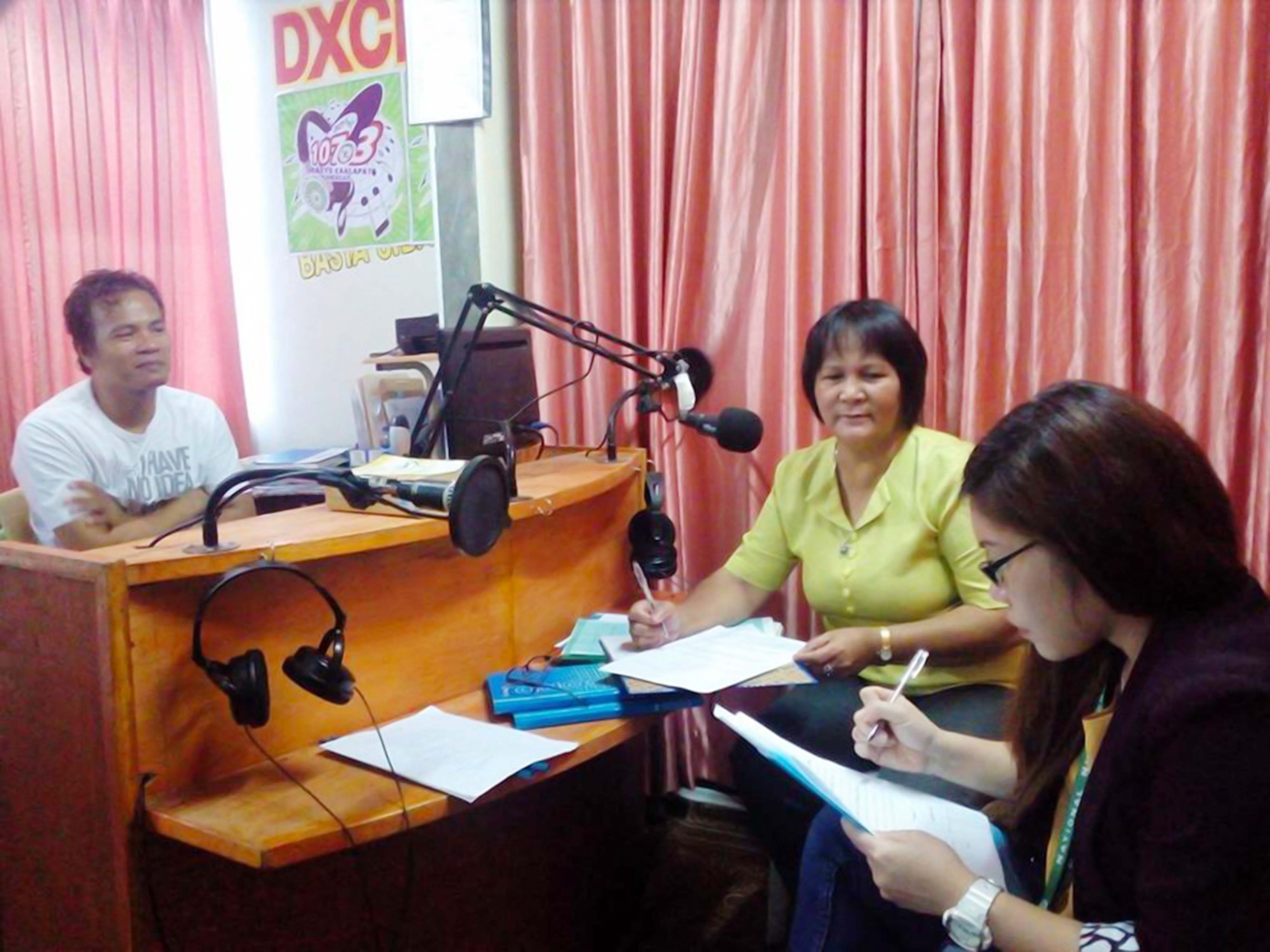 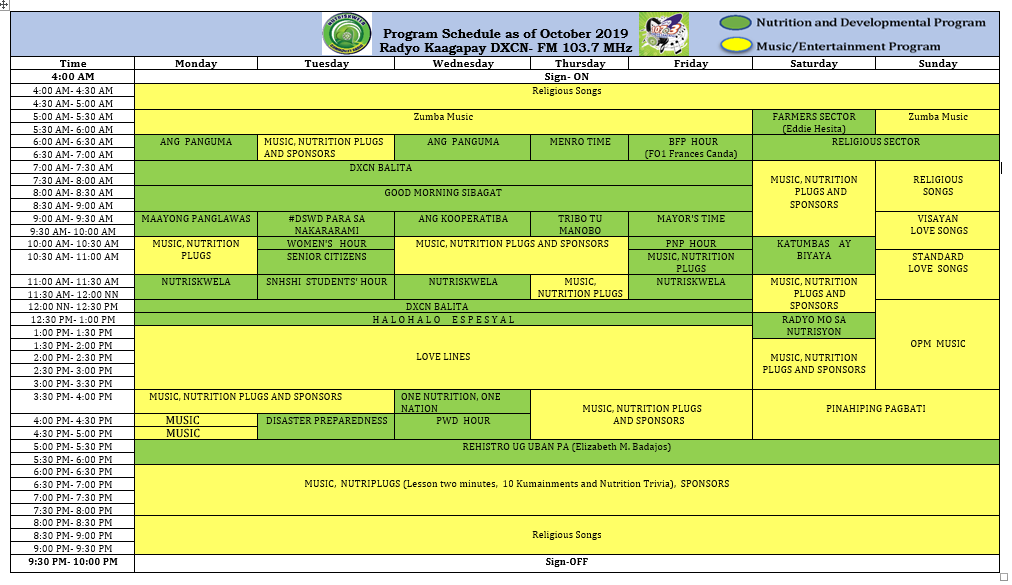 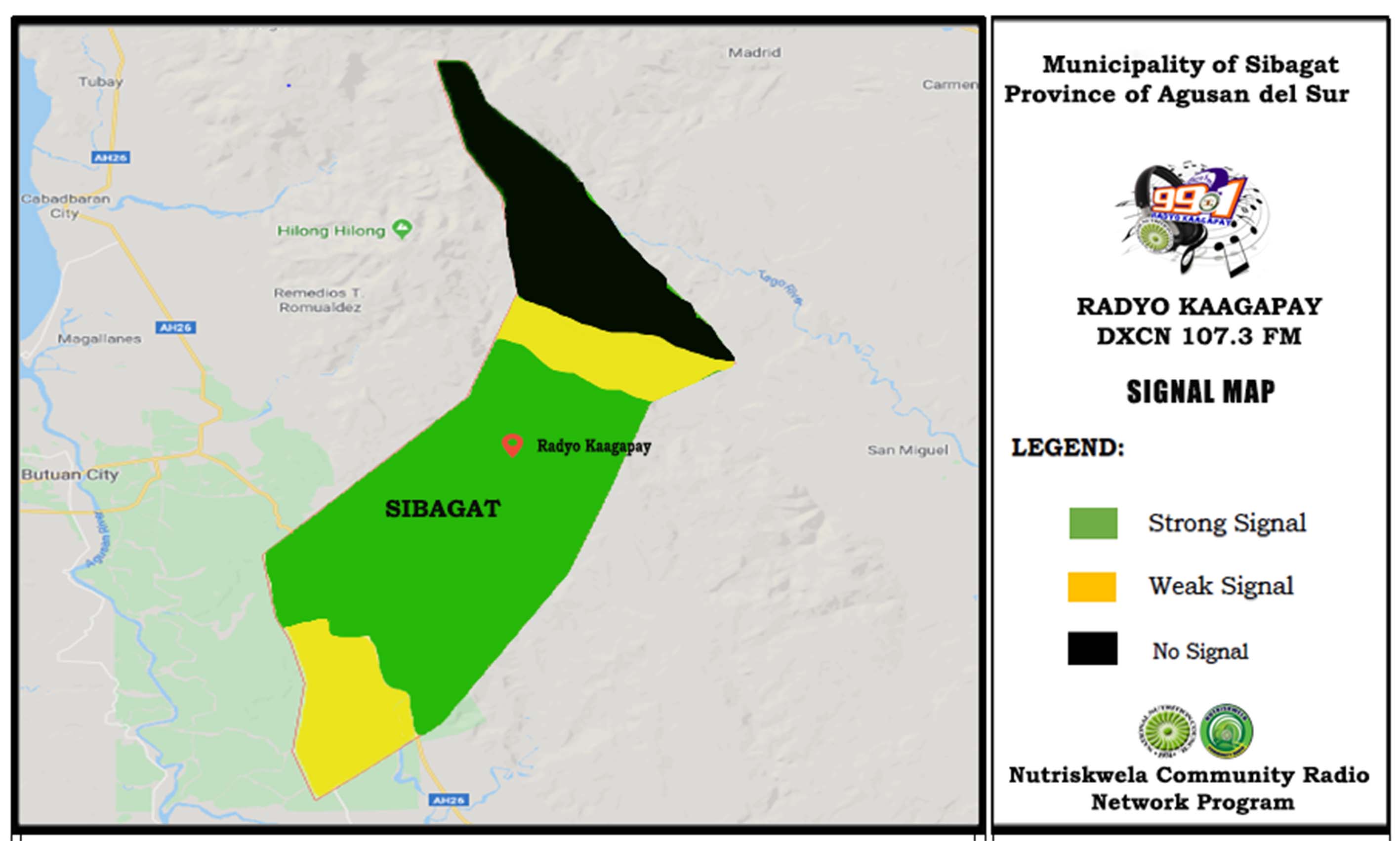