Pandan is a 4th class municipality in the province of Antique. It is composed of 34 barangays.

The 2015 Census of Population conducted by the Philippine Statistics Authority reported that Pandan has a total population of 34,333. This population is distributed over 113.98 square kilometers of land.

Pandan is an industrialized town but it also serves as a tourist destination. The municipality is known for its naturally cool springs and white sand beaches. It is home to the beautiful Pandan Bay and majestic Bugay River, the cleanest inland body of water in the country.

In 2008, Radyo Kaimaw was established by the National Nutrition Council in partnership with the Municipal Government of Pandan. “Kaimaw” is a Pandananon word for companion.

The NNC upgraded Radyo Kaimaw’s transmitter in 2015. From 100 watts, the transmitter is now 300 watts with  Effective Radiated Power (ERP) of 600 watts. The radio station can be clearly heard in 14 out of 34 barangays of the municipality. 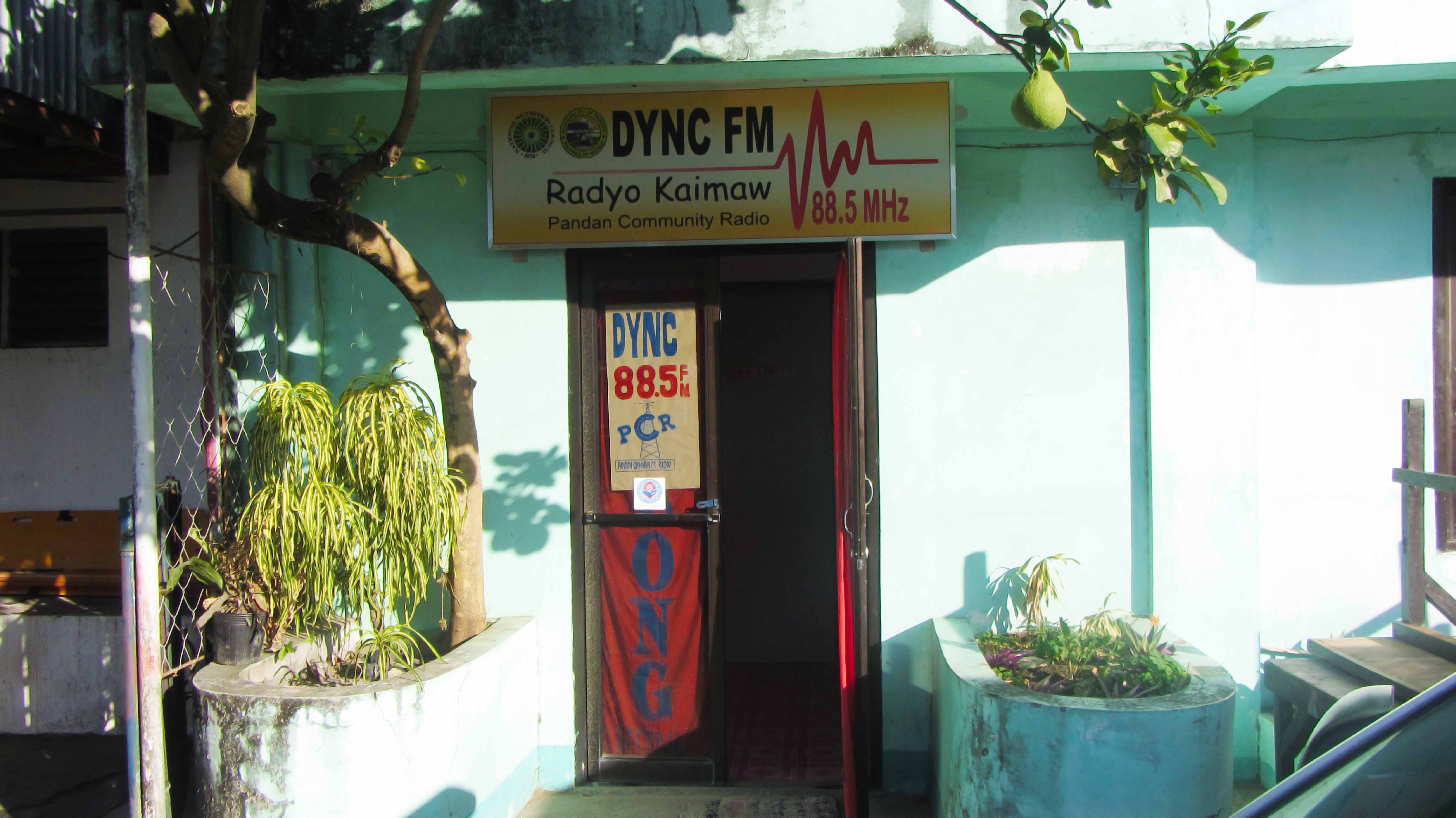 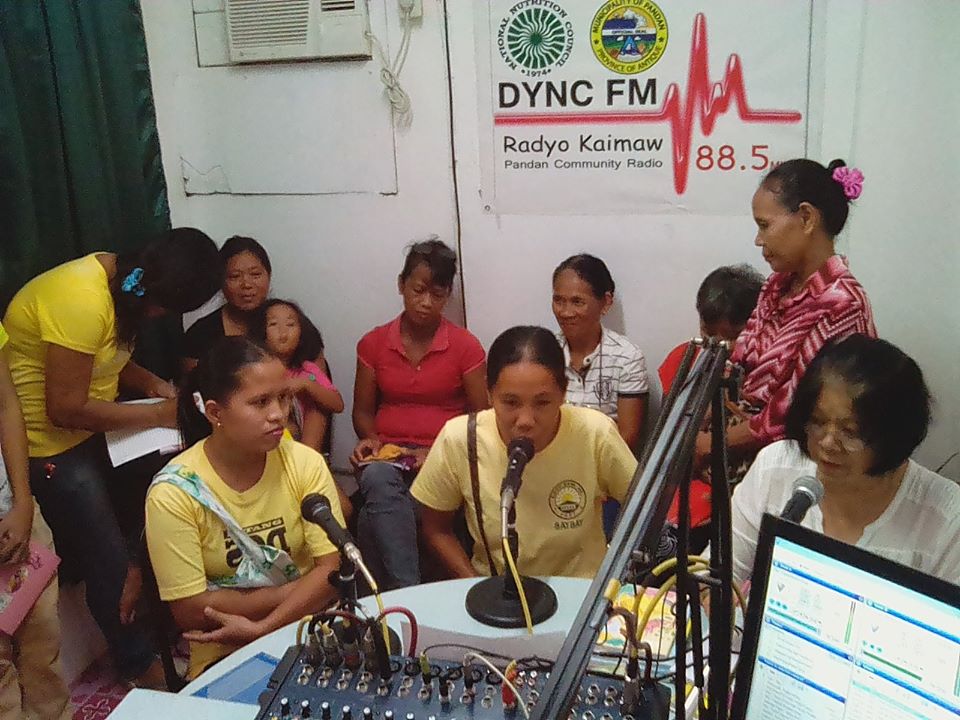 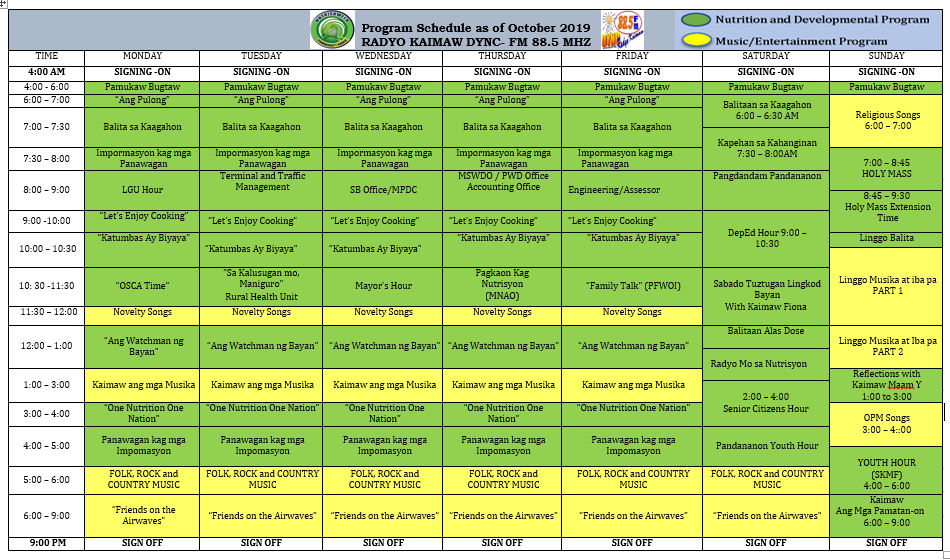 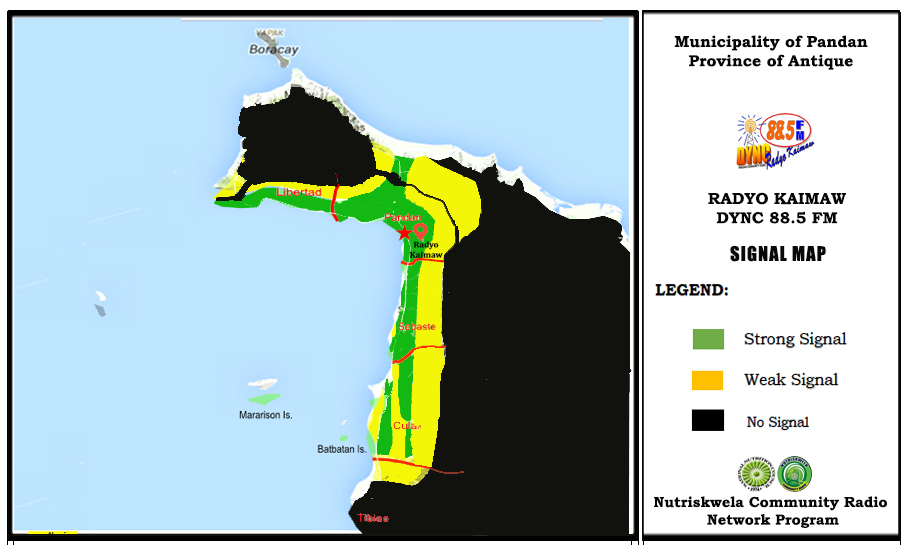