Kalilangan is a 2nd class municipality in the province of Bukidnon. It is composed of 14 barangays.

The 2015 Census of Population conducted by the Philippine Statistics Authority reported that Kalilangan has a total population of 41,601. This population is distributed over 25,143 hectares of land.

Kalilangan is where the Pendon Springs can be found. It is a tourist destination for picnic goers from Kalilangan and neighboring municipalities.

In 2008, Radyo Kalilang was established through a partnership between the National Nutrition Council and the Municipal Government of Kalilangan. “Kalilang” is a Maguindanao word for celebration.

DXNN 104.9 FM RADYO KALILANG is currently located at the Second Floor of Kalilangan Integrated Bus Terminal, West Poblacion, Kalilangan, Bukidnon. It started airing on 4 October 2010.The radio station can be clearly heard in 13 out of 14 barangays of the municipality. 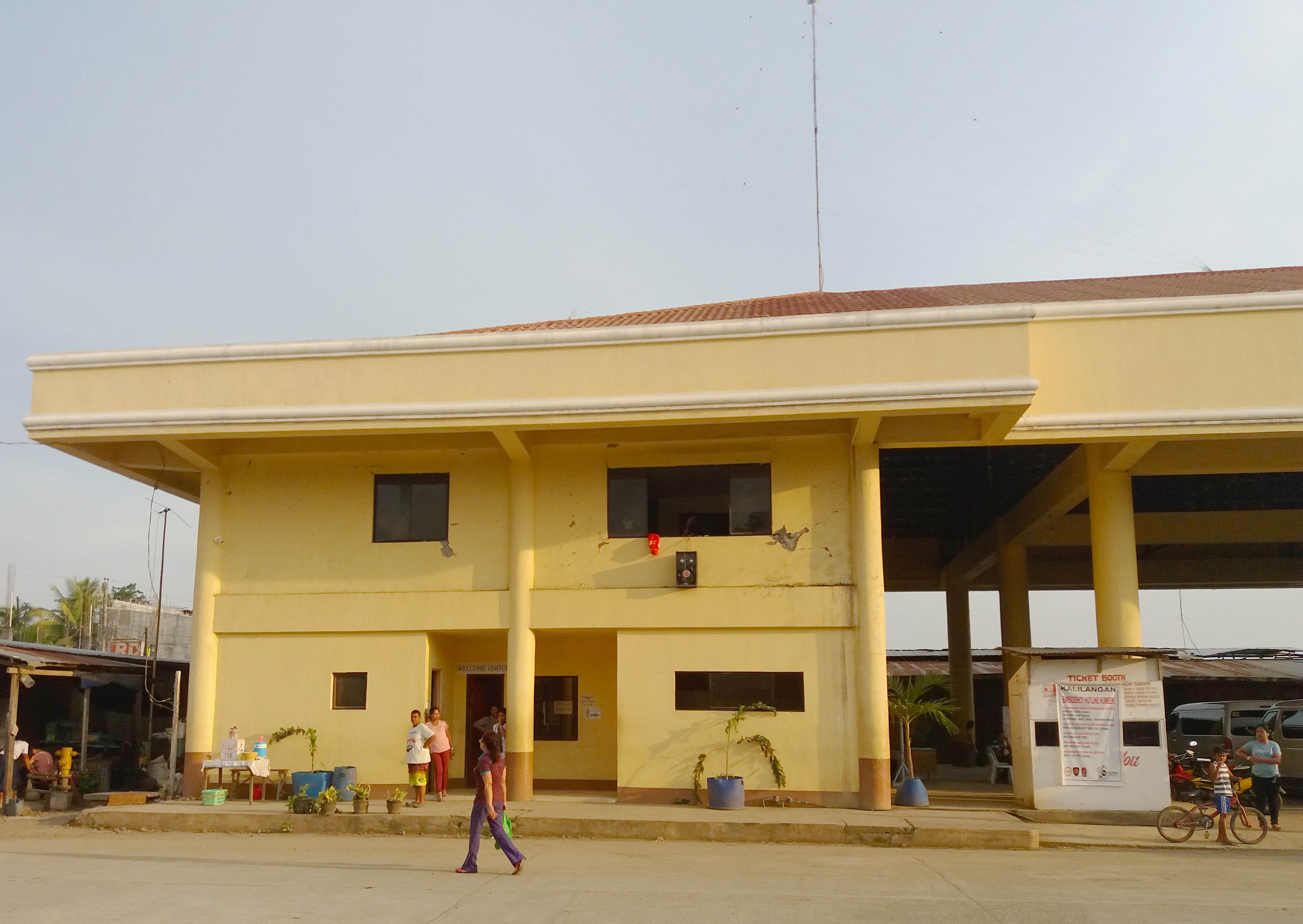 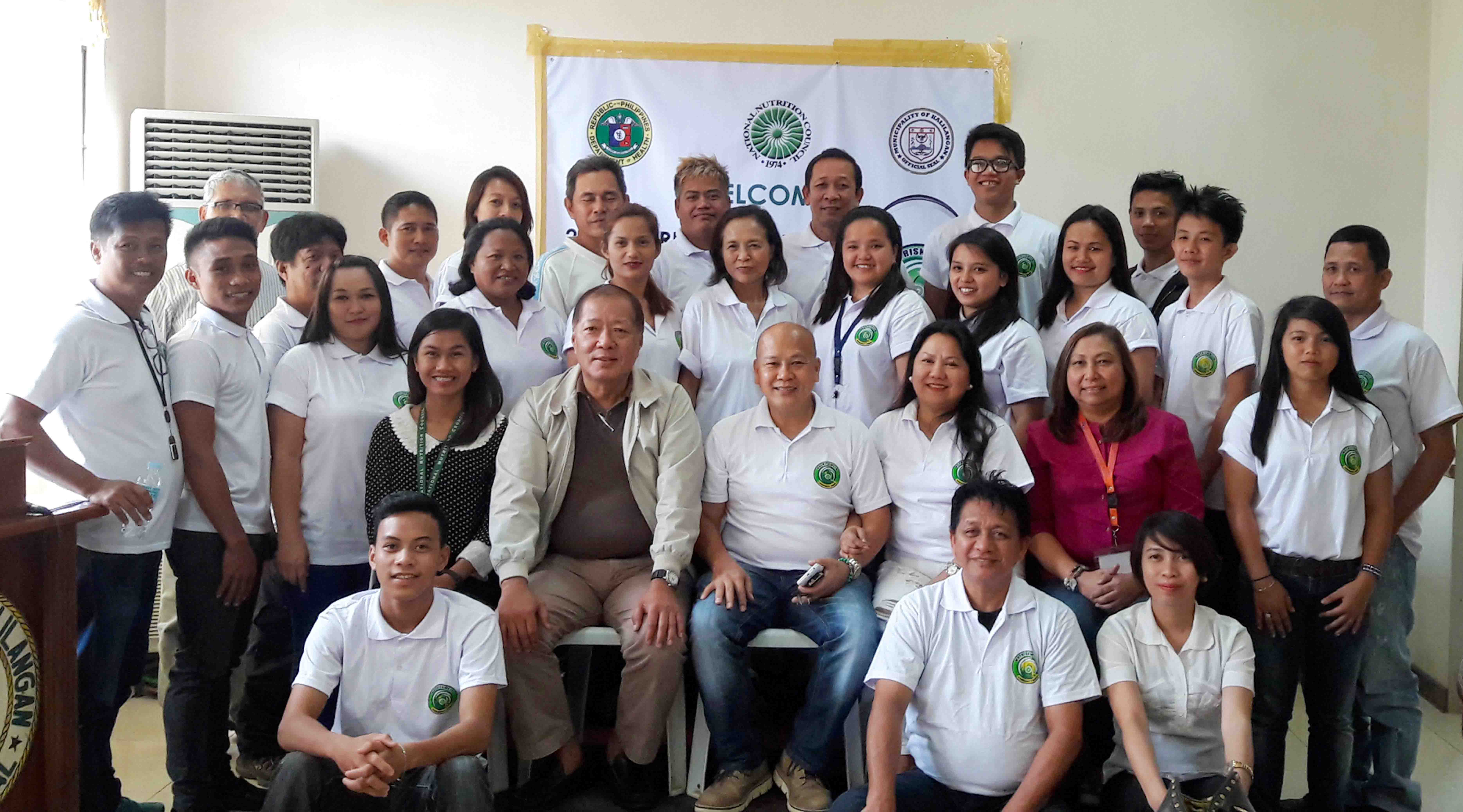 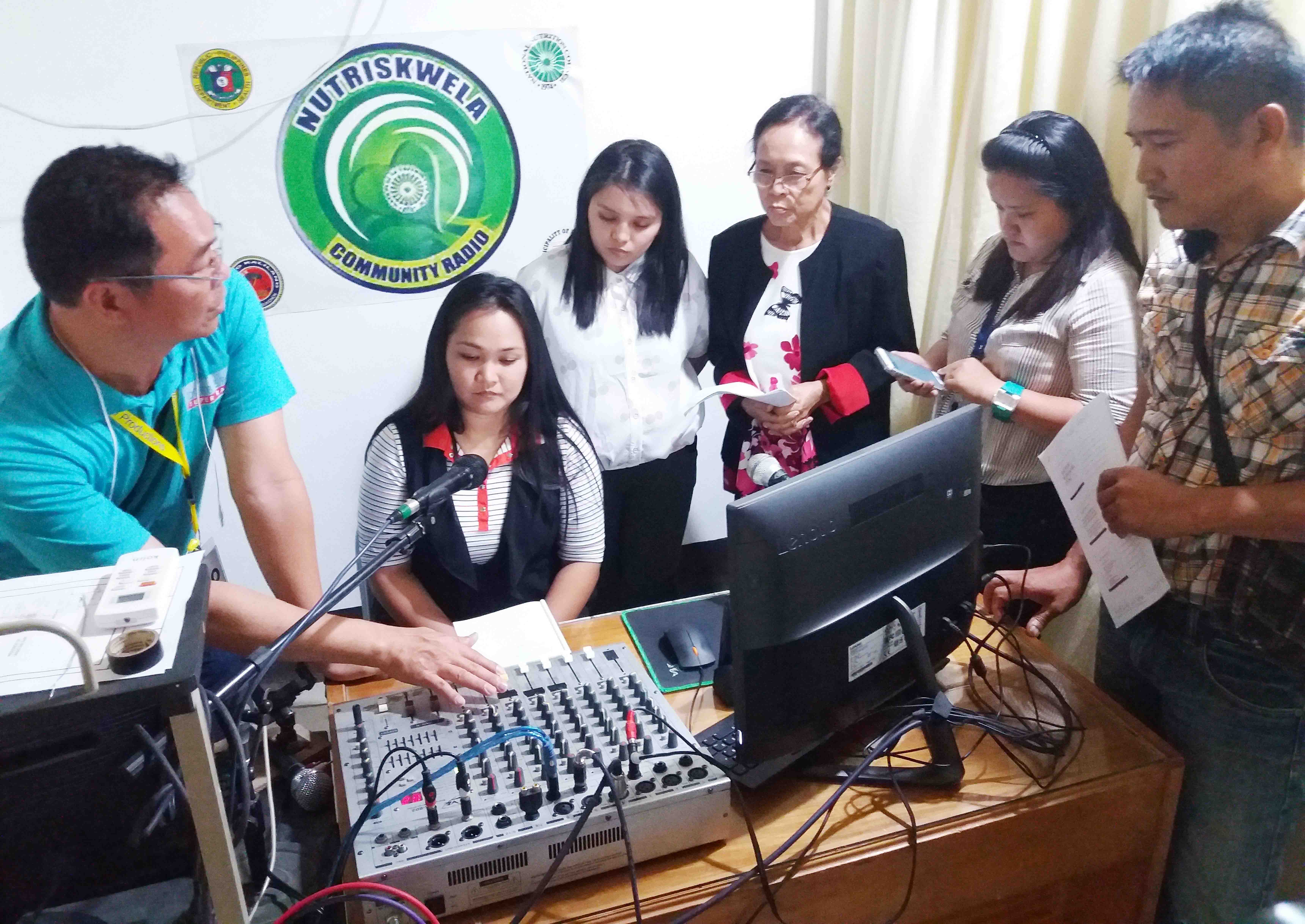 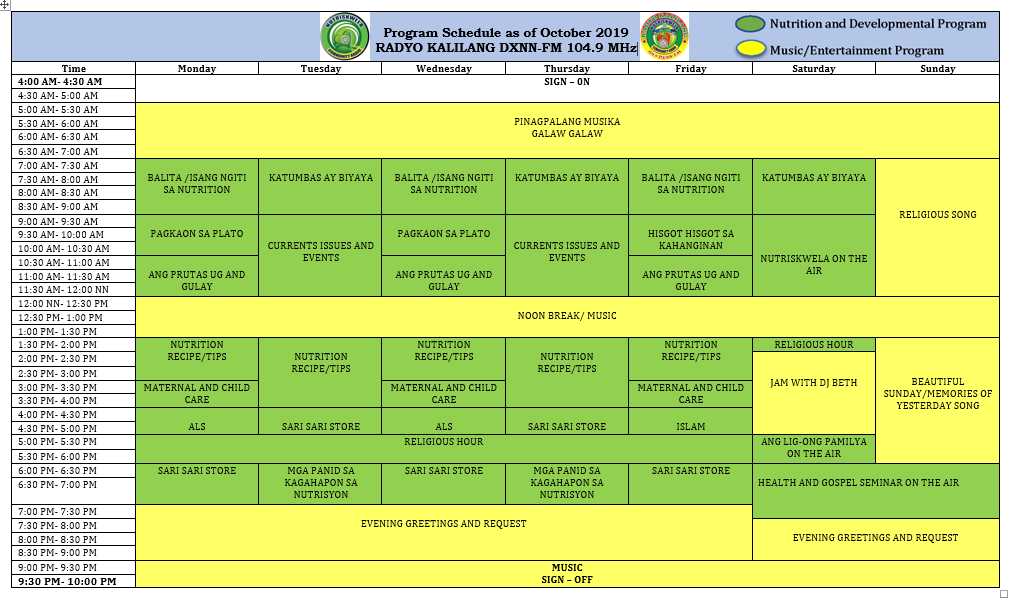 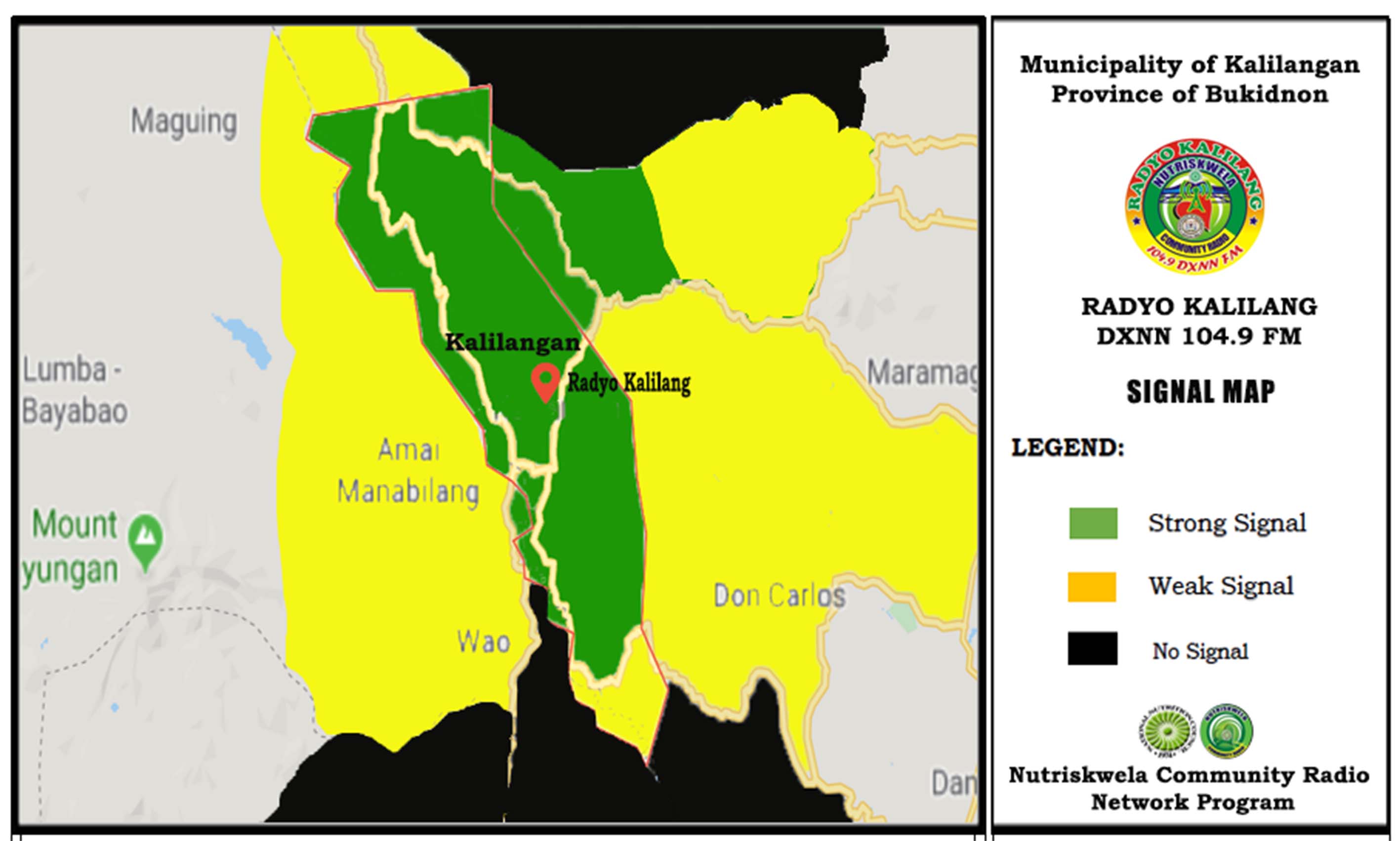