Siay is a 2nd class municipality in the province of Zamboanga Sibugay. It is composed of 29 barangays.

The 2015 Census of Population conducted by the Philippine Statistics Authority reported that Siay has a total population of 41,572. This population is distributed over 313.66 square kilometers of land.

The town of Siay reportedly produces the "largest, most succulent calamansi in the country." Yearly, the town conducts Bangus Festival celebrating the abundance of bangus or milkfish which is the prime commodity of the locality. The festival is highlighted by an annual culinary contest.

In 2008, Radyo Kasuhnan was established through a partnership between the National Nutrition Council and the Municipal Government of Siay. “Kasuhnan” means information in the Subanen dialect.

The NNC upgraded Radyo Kasuhnan’s transmitter in 2015. From 100 watts, the transmitter is now 300 watts with Effective Radiated Power (ERP) of 600 watts. The radio station can be clearly heard in 20 out of 29 barangays of the municipality. 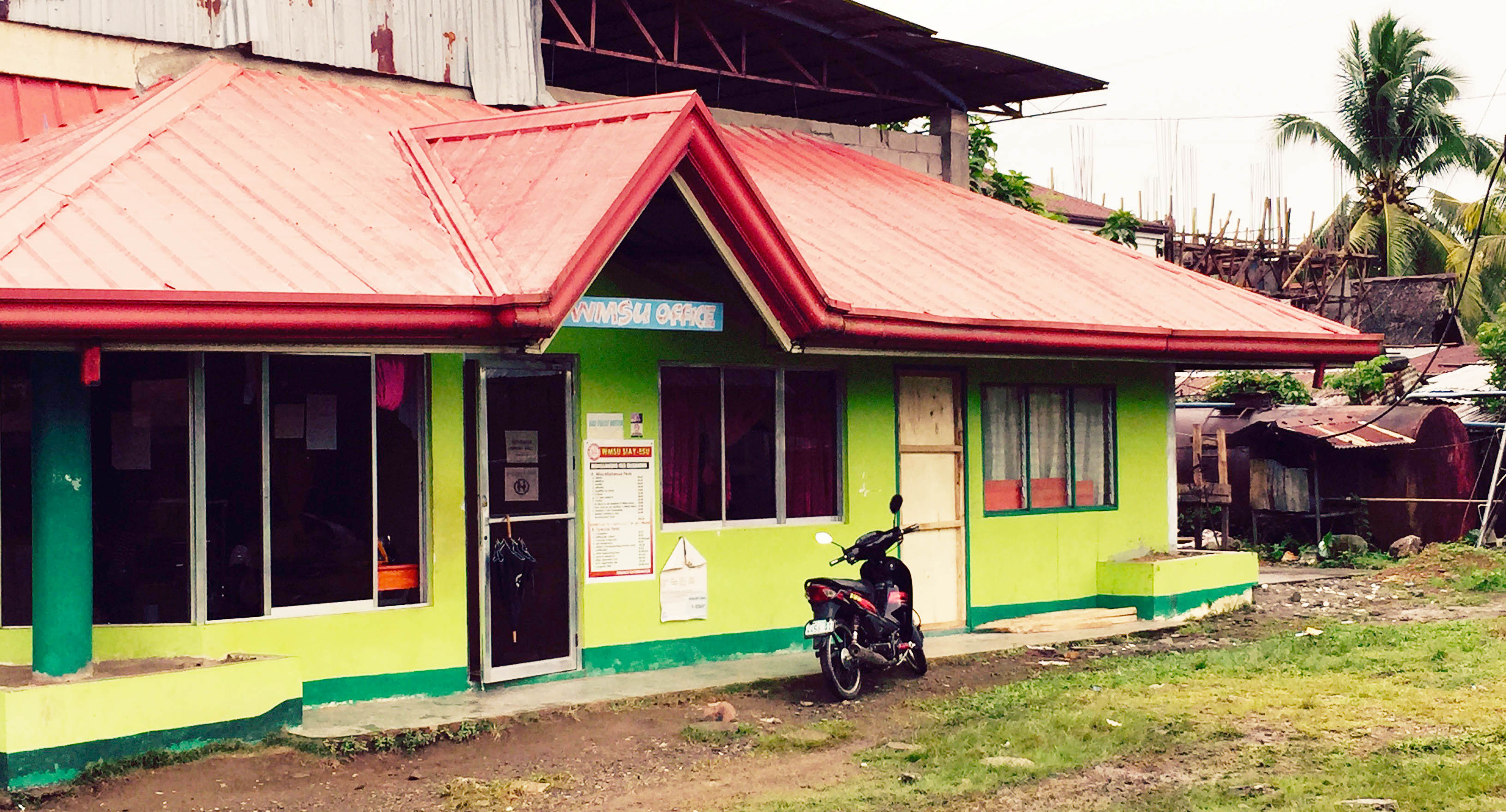 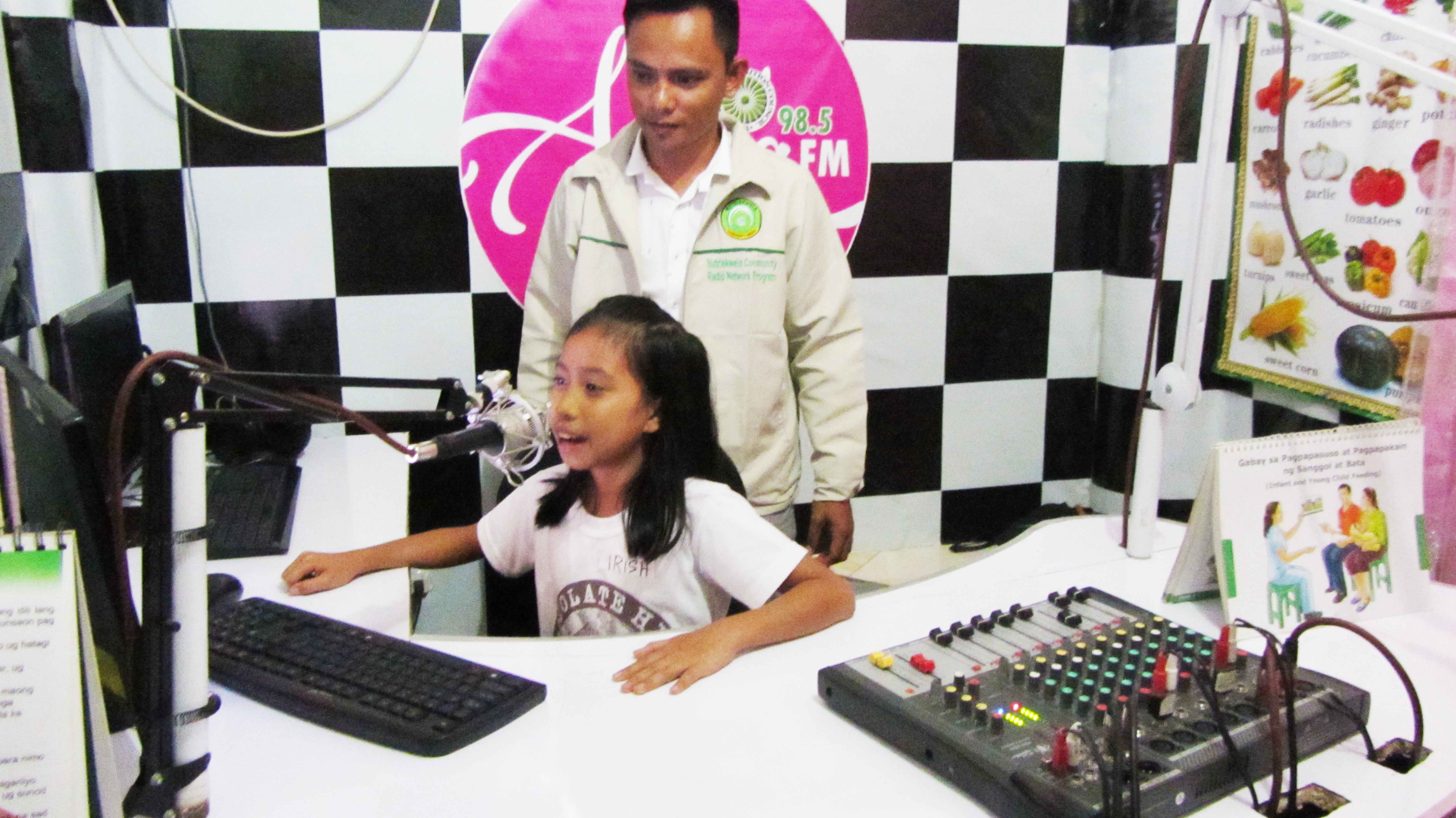 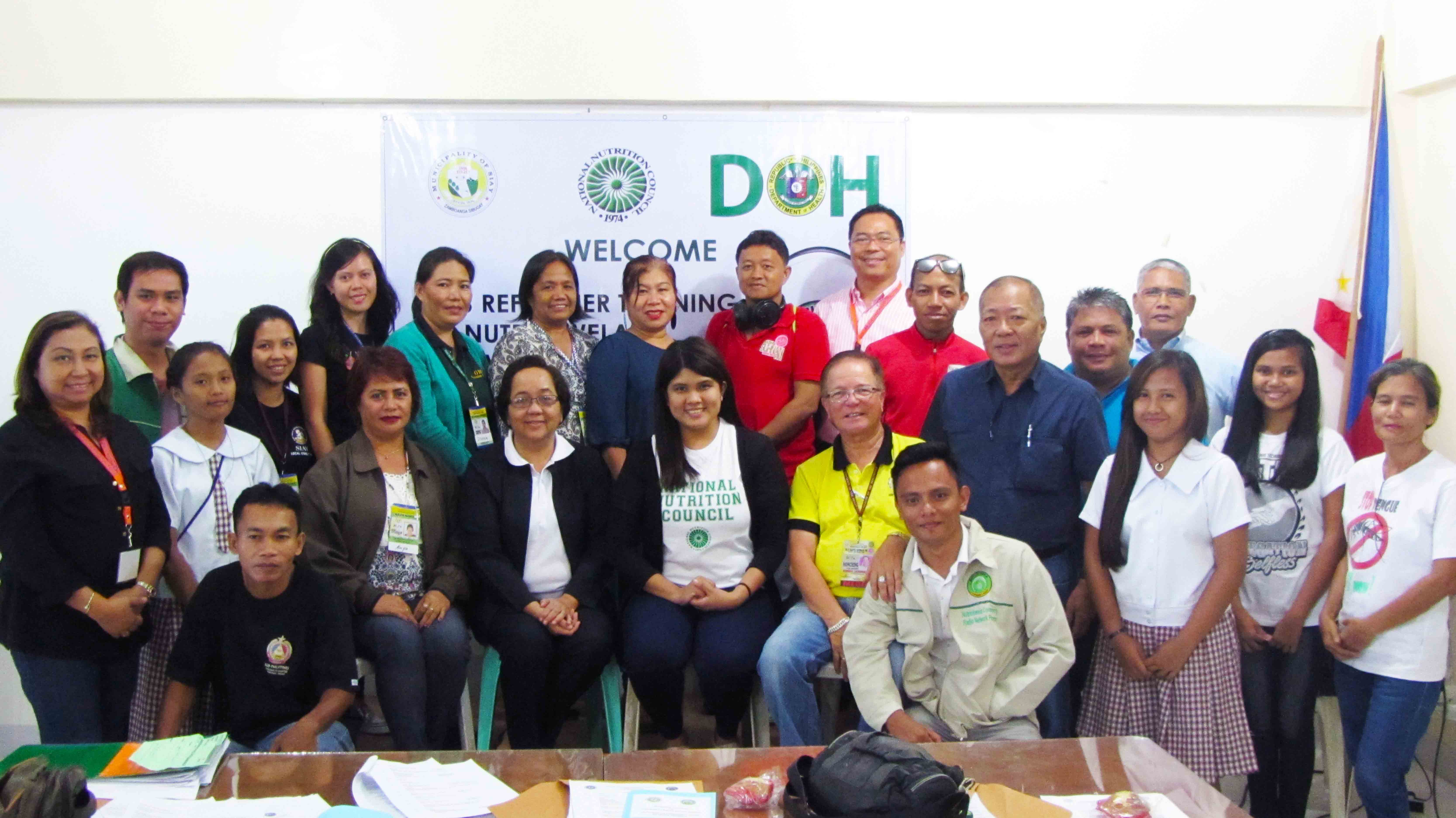 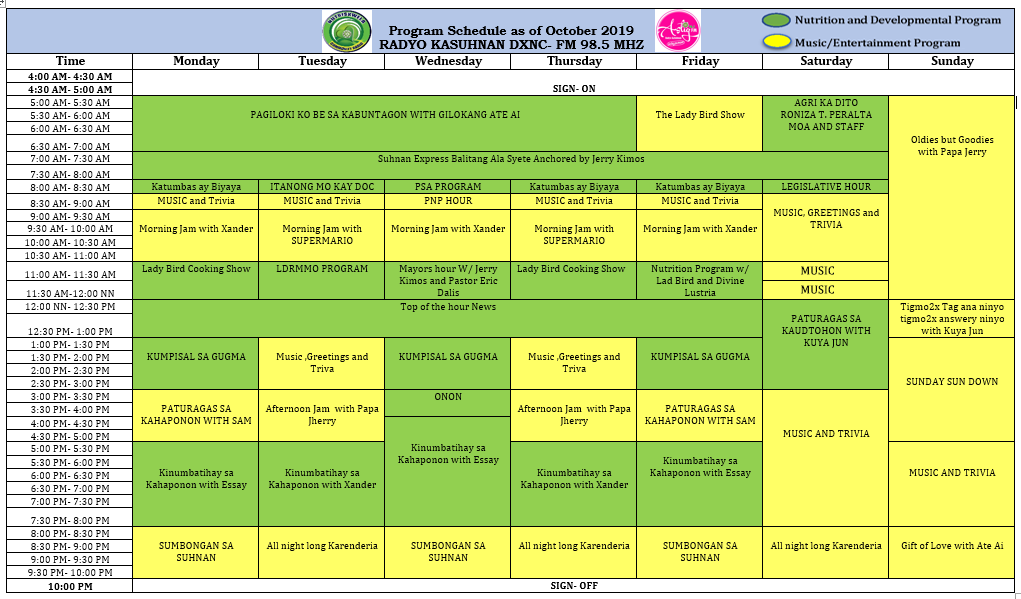 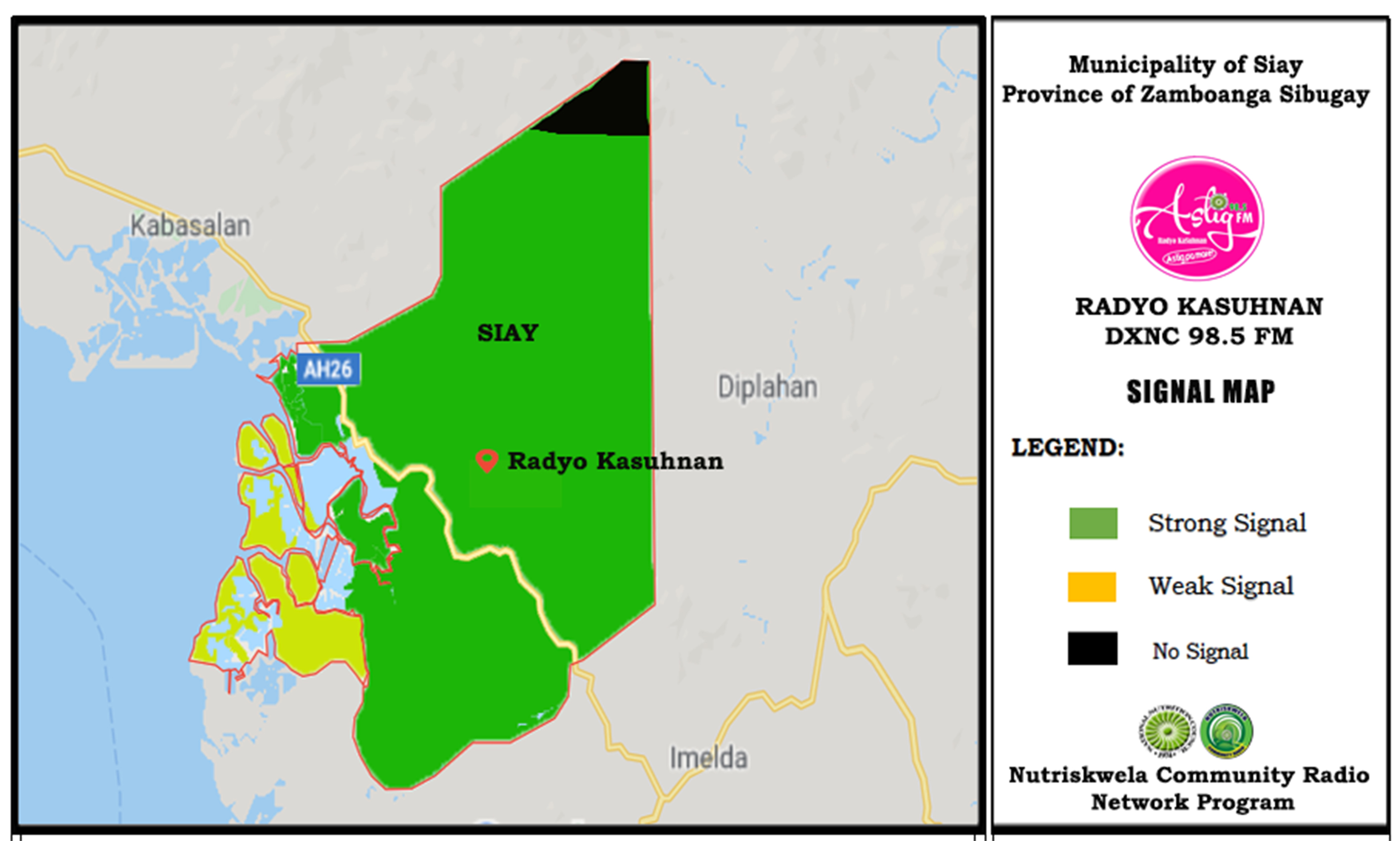