Lagawe is a 4th class and landlocked municipality in the province of Ifugao. It is Ifugao’s provincial capital. It is composed of 20 barangays.

The 2015 Census of Population conducted by the Philippine Statistics Authority reported that Lagawe has a total population of 19,333. This population is distributed over 208.91 square kilometers of land.

Lagawe is home to two caves: Nah-toban Cave and Bintakan Cave. Bintakan Cave is located at the rocky slope of Ibulao overlooking the Ibulao River.

In 2008, Radyo Kiphodan was established through a partnership between the National Nutrition Council and the Municipal Government of Lagawe. “Kiphodan” is an Ifugao word which pertains to progress or development.

DZNC-FM 99.1 RADYO KIPHODAN is located at the Ground Floor of the Municipal Hall, Poblacion, Lagawe, Ifugao. It started airing on 24 August 2009.

The NNC upgraded Radyo Kiphodan’s transmitter in 2017. From 100 watts, it is now 300 watts with Effective Radiated Power (ERP) of 600 watts. The radio station can be clearly heard in 15 out of 20 barangays of the municipality. 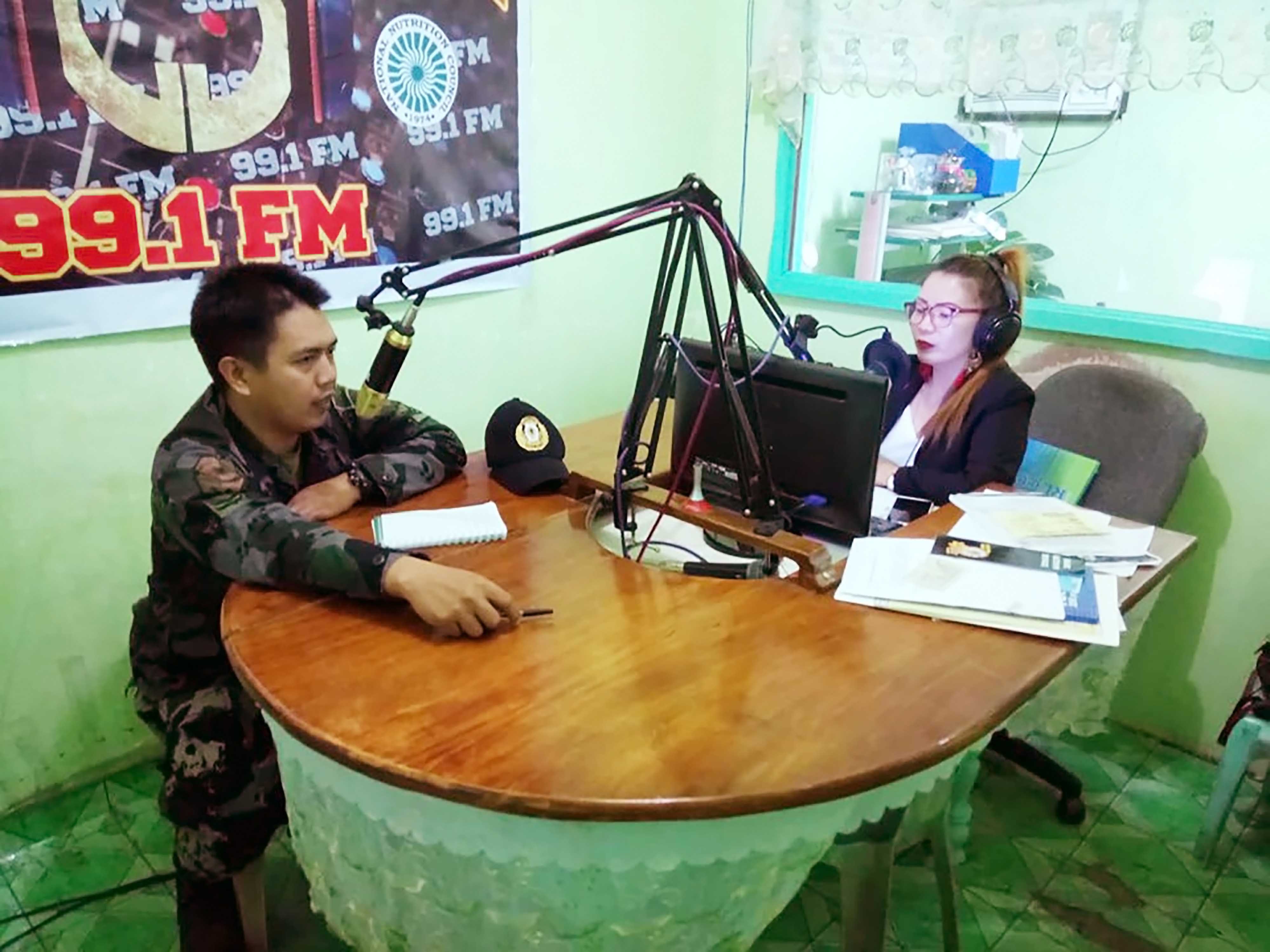 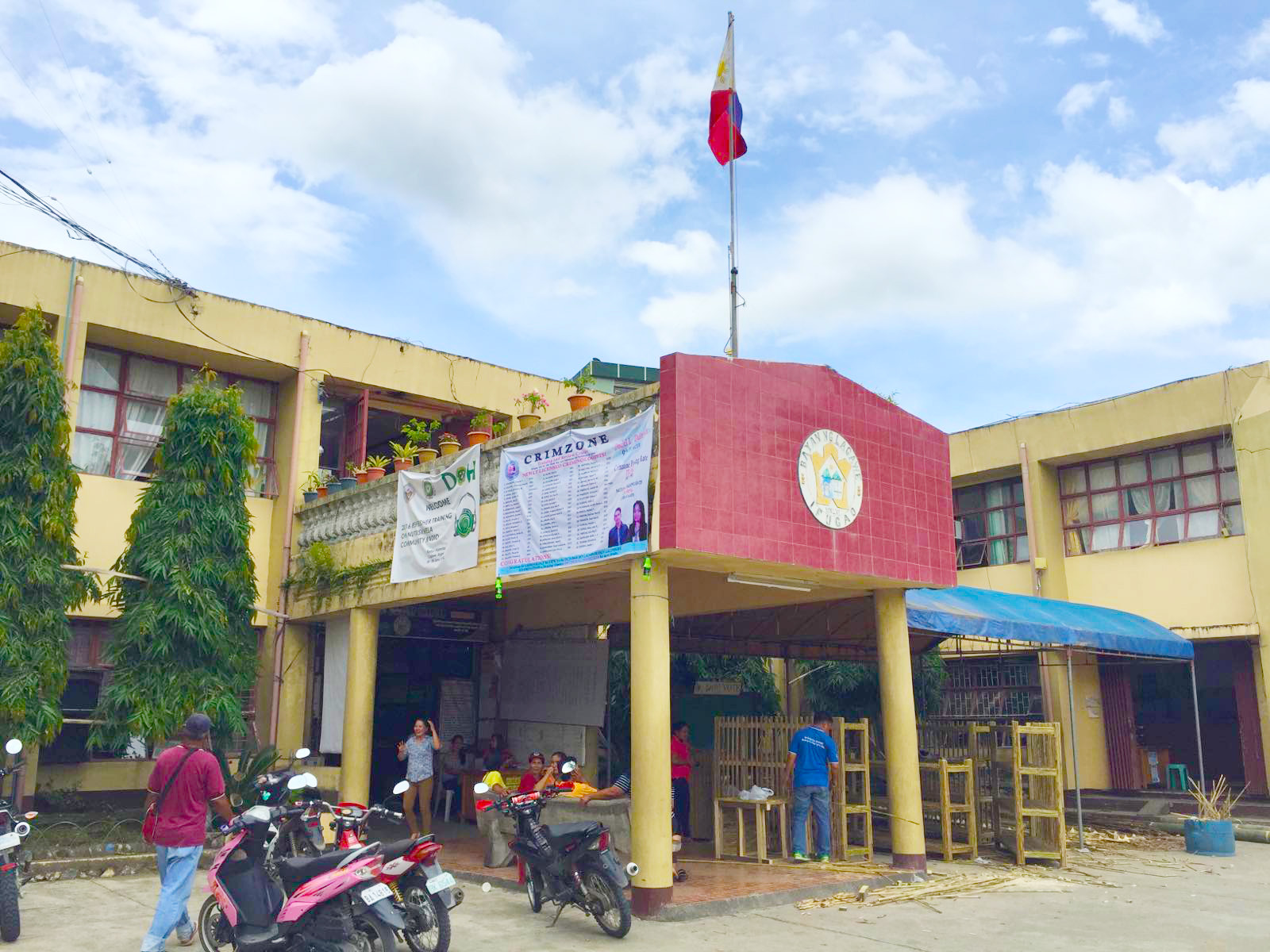 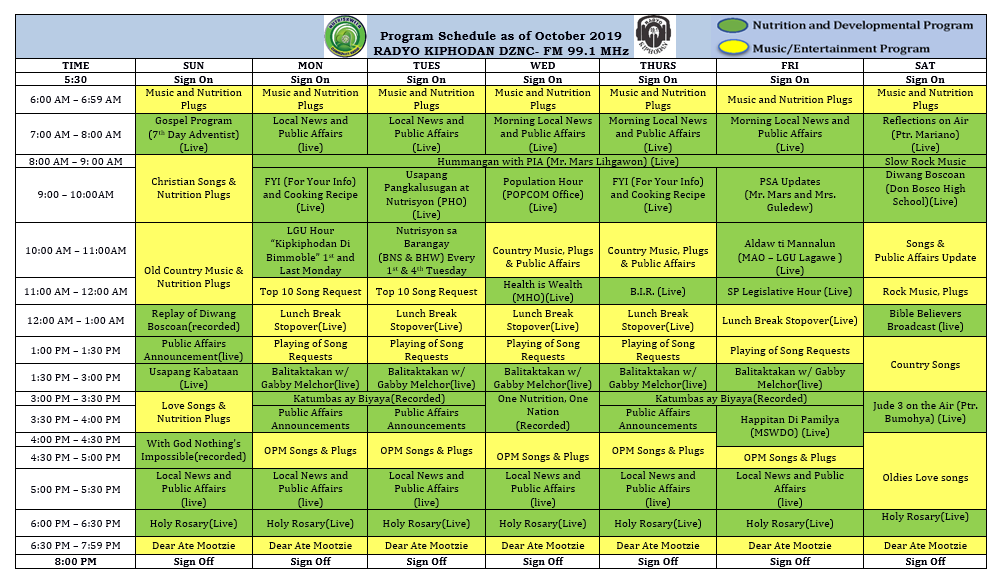 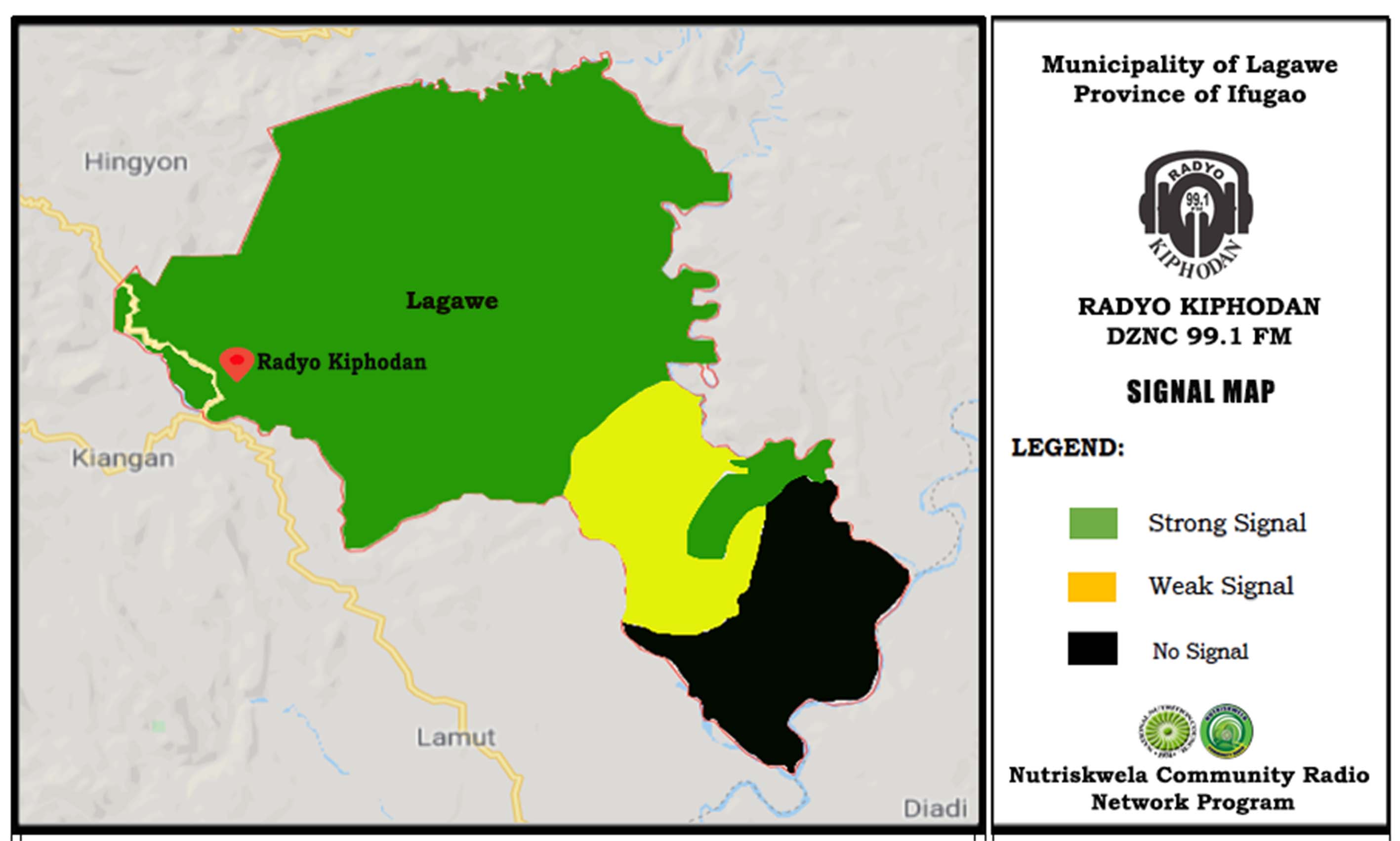