Sariaya is a 1st class municipality in the province of Quezon. It is composed of 43 barangays.

The 2015 Census of Population conducted by the Philippine Statistics Authority reported that Sariaya has a total population of 148,980. This population is distributed over 212.16 square kilometers of land.

Sariaya is a town of old ancestral mansions, centuries-old Catholic churches and a convent, pristine beach resorts, and bustling trade.

In 2010, Radyo Kaisahan was established by the National Nutrition Council in partnership with the Municipal Government of Municipal Government of Sariaya and the Sentrong Pamilihan ng Produktong Agrikultura sa Quezon, Incorporated under Phase II of the Nutriskwela Community Radio Network Program. “Kaisahan” is a Tagalog word for unity.

DZNG-FM 107.7 RADYO KAISAHAN is located at Second Floor, Rural Health Unit Building, Sariaya, Quezon. It began airing on 13 December 2010. At the start, It aired as Radyo Kaisahan-Arya but was later renamed to just Radyo Kaisahan in 2016. The radio station can be clearly heard in 40 out of 43 barangays of the municipality. 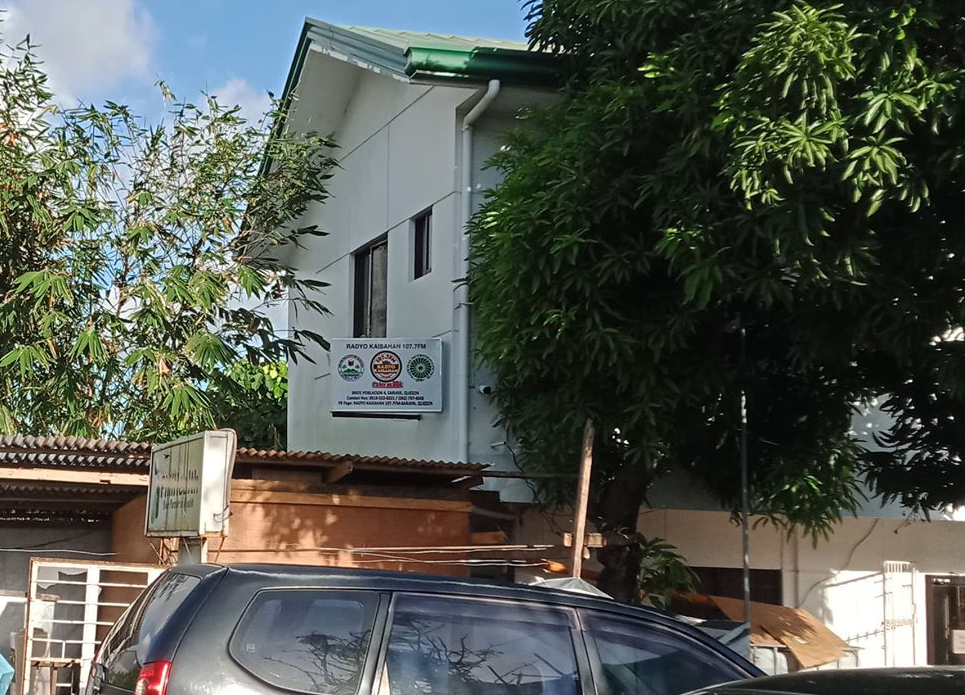 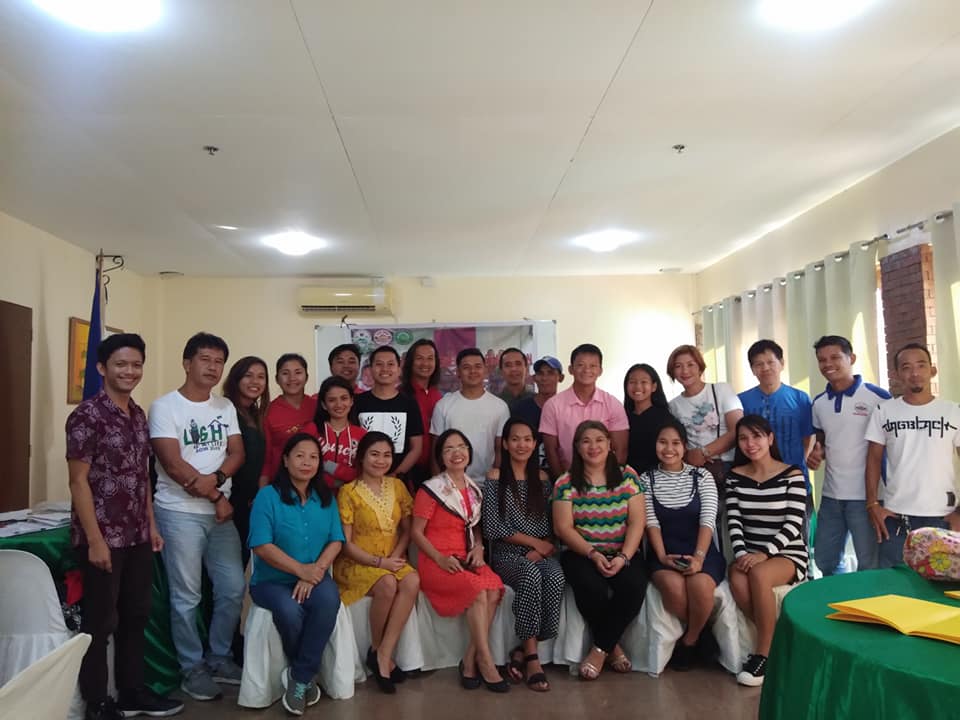 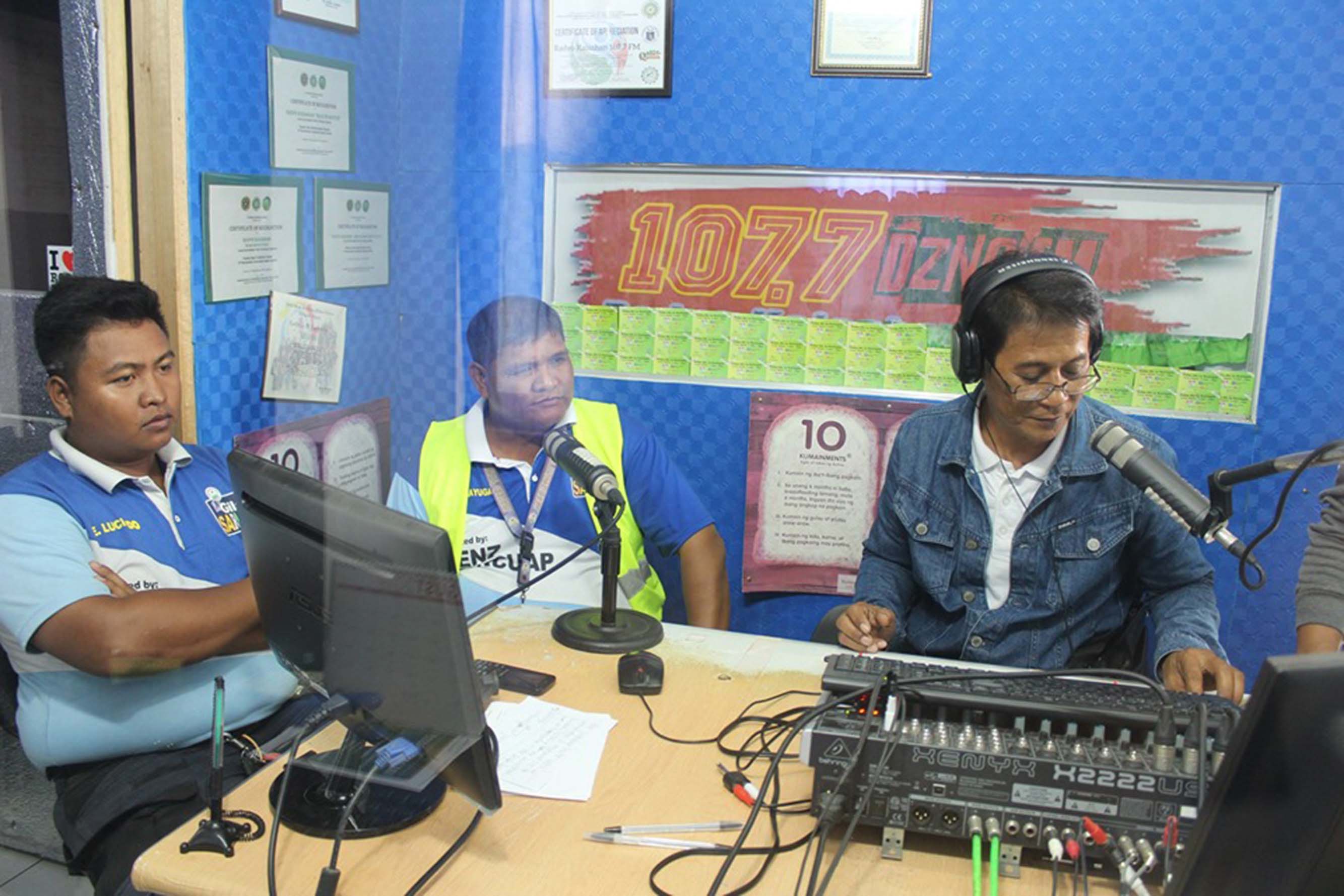 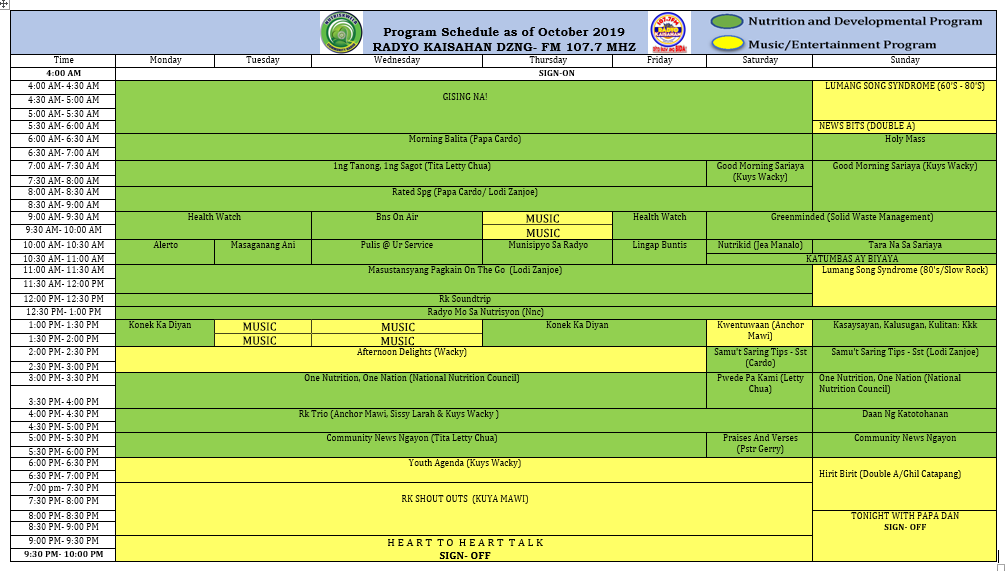 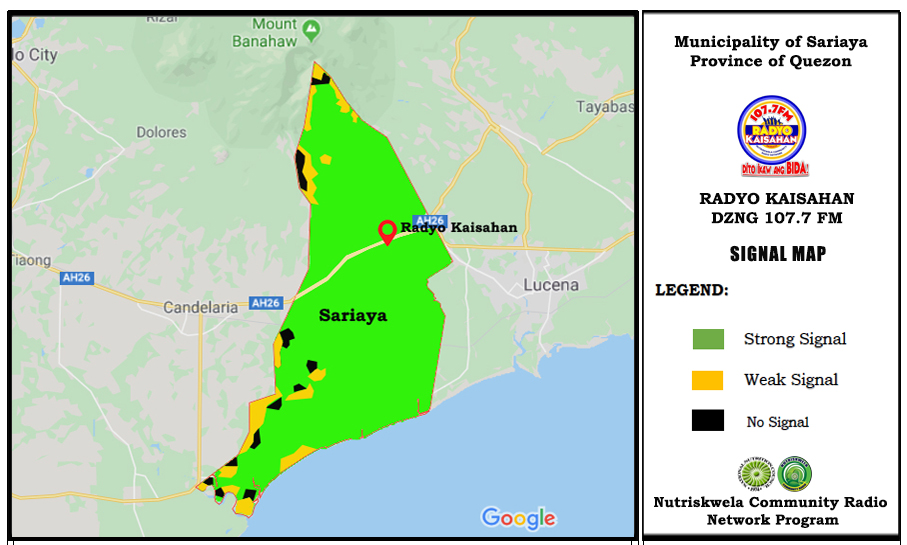