Claveria is a 3rd class municipality in the province of Cagayan. It is composed of 41 barangays.

The 2015 Census of Population conducted by the Philippine Statistics Authority reported that Claveria has a total population of 29,921. This population is distributed over 194.80 square kilometers of land.

Claveria is blessed with a wealth of scenic attractions which include the Lakay-lakay Lagoon, the rocky formation along the Camalaggaon Caves, the Roadside Park overlooking Claveria Bay, Macatel Falls with its crystal waters that run in abundance throughout the year, the Pata Lighthouse that offers a breathtaking experience, and the Claveria Beach Resort along the serene white sand coasts.

In 2010, Radyo Kalugaran was established by the National Nutrition Council in partnership with the Municipal Government of Claveria and Claveria Grassroots Multi-Purpose Cooperative under Phase II of the Nutriskwela Community Radio Network Program. “Kalugaran” is an Ilocano word for townmate.

The NNC upgraded Radyo Kalugaran’s transmitter in 2016. From 100 watts, the transmitter is now 300 watts with Effective Radiated Power (ERP) of 600 watts 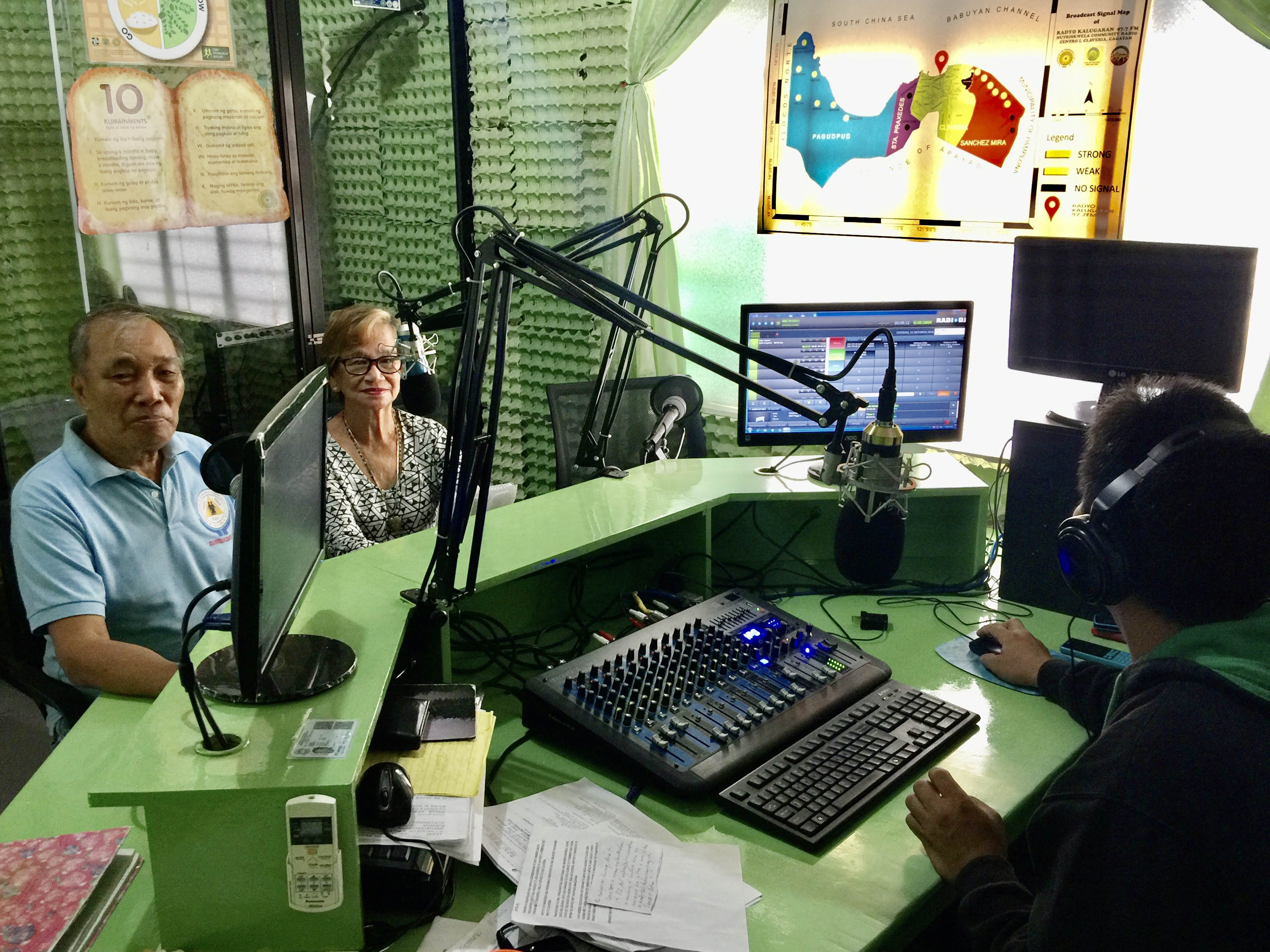 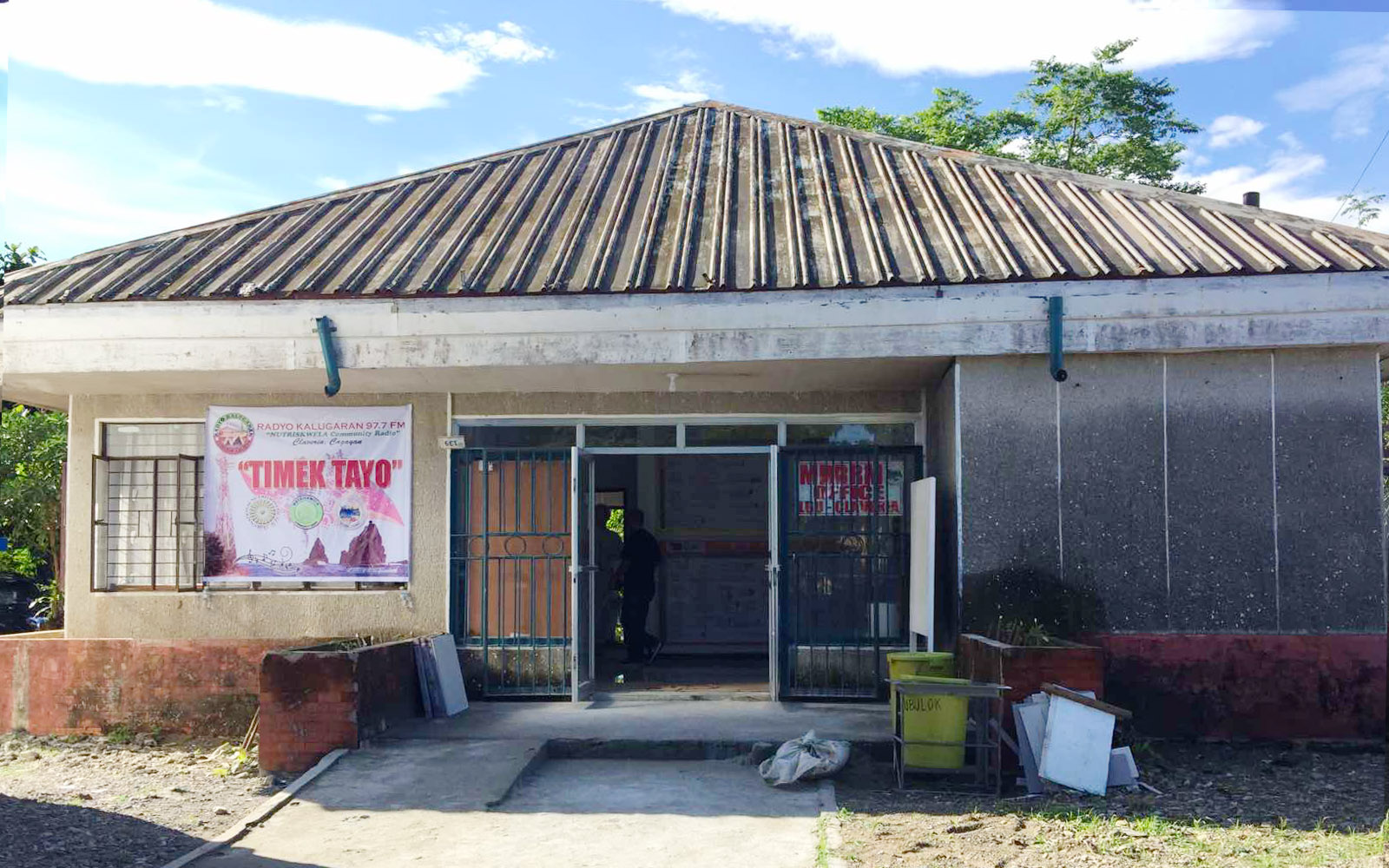 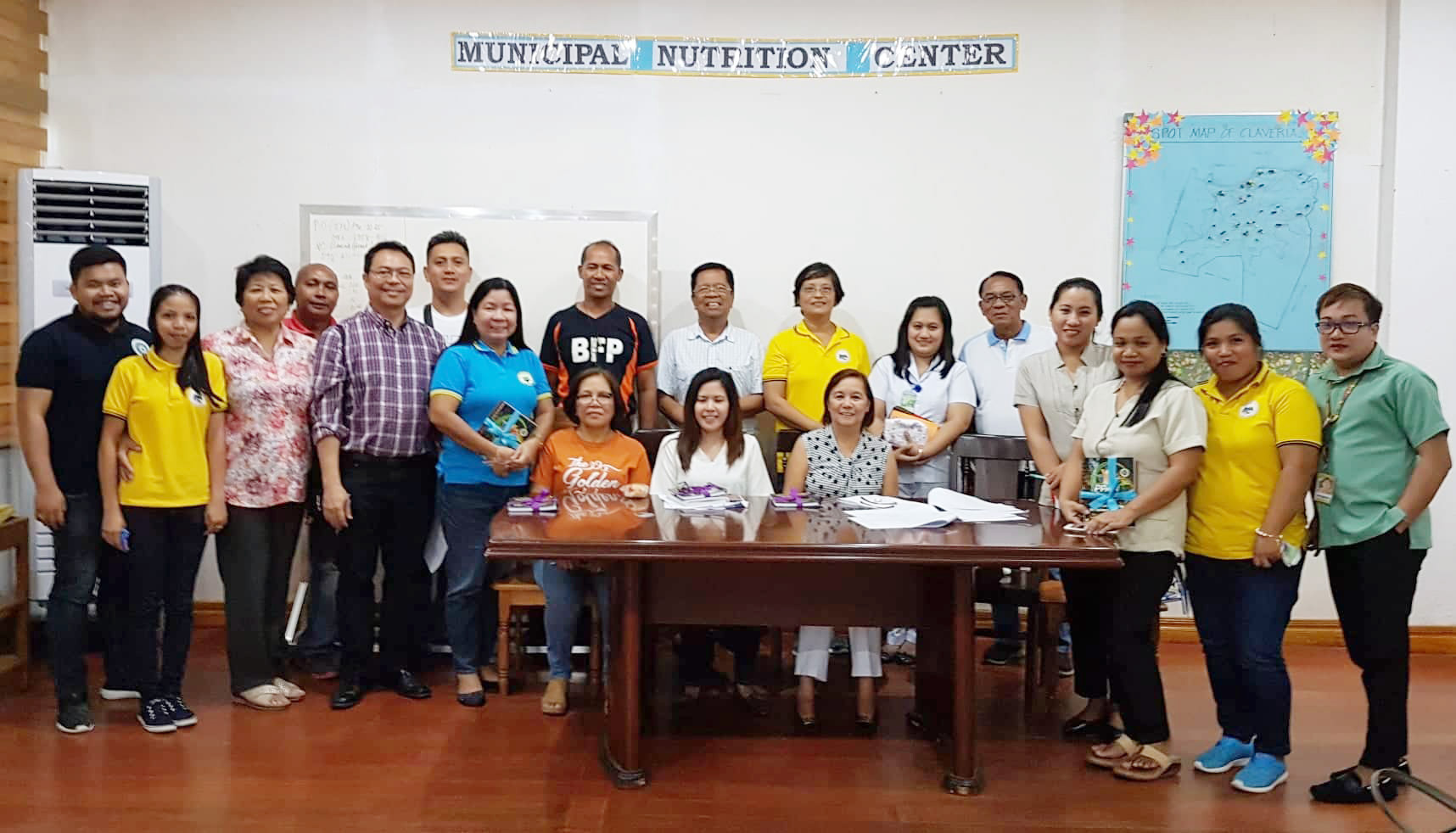 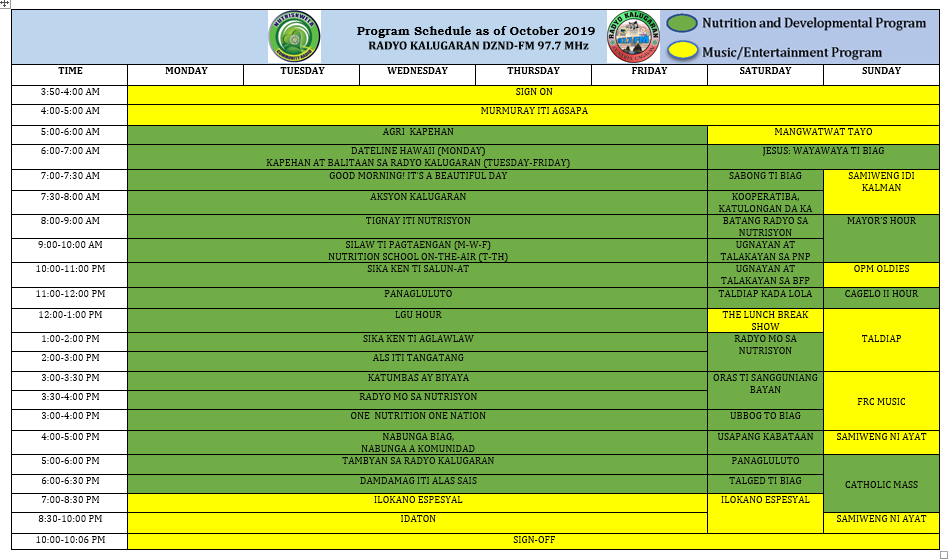 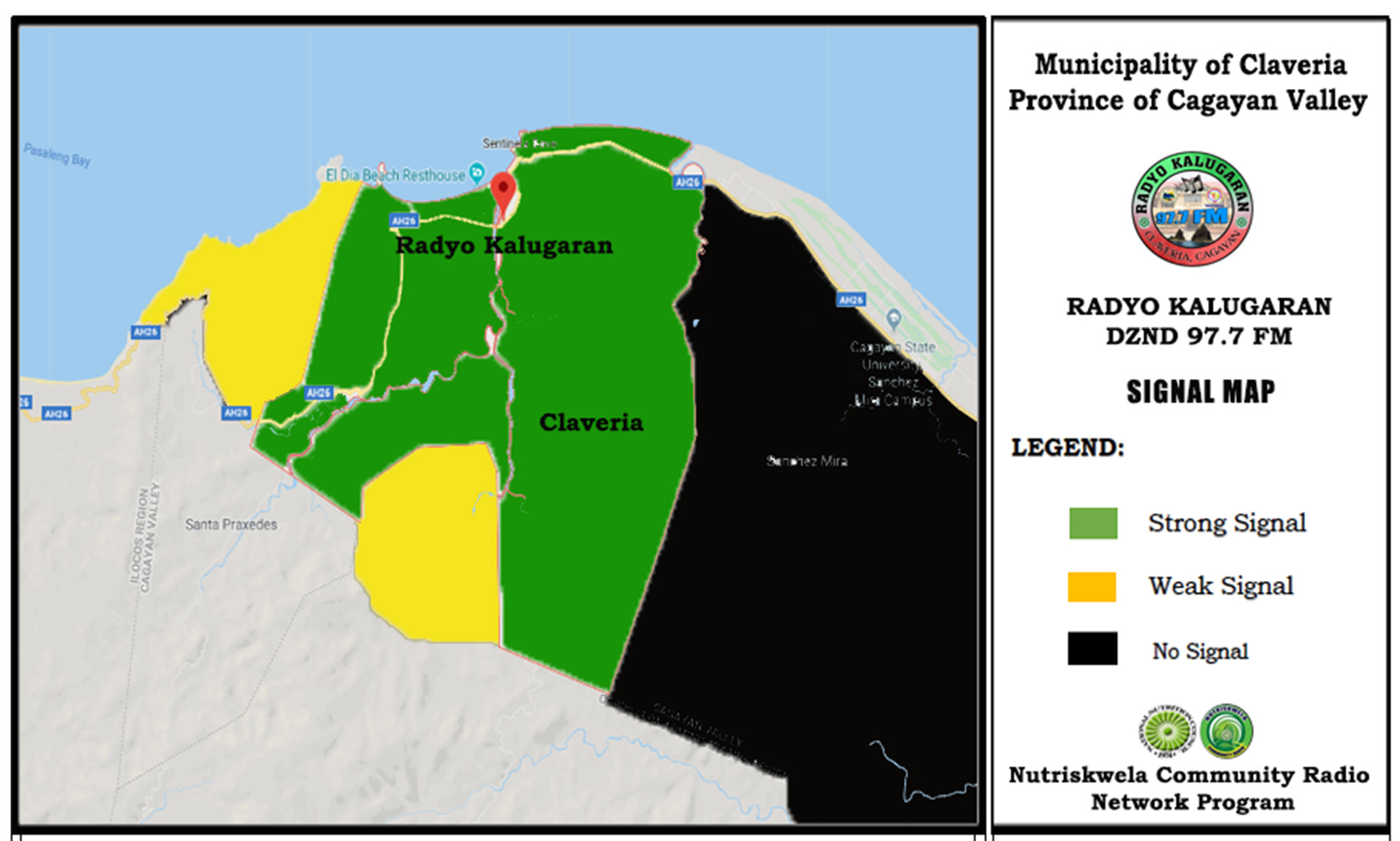