San Isidro is a 4th class municipality in the province of Davao Oriental. It is composed of 16 barangays.

The 2015 Census of Population conducted by the Philippine Statistics Authority reported that San Isidro has a total population of 36,032. This population is distributed over 220.44 square kilometers of land.

San Isidro is one of Davao Oriental’s “gulf towns” with shorelines stretching along Davao Gulf.

The Davao Oriental State College of Science and Technology (DOSCST) San Isidro Campus was established in 1997 as an extension campus. The main campus is in Mati City. The DOSCST, established in 1989, is a conversion from the Mati Community College in response to a need for quality tertiary education in the province.

In 2010, Radyo Kalumonan was established by the National Nutrition Council in partnership with the DOSCST and the Kalumonan Development Center Incorporated (KDCI), (a non-government organization) under Nutriskwela Community Radio Network Program Phase II. “Kalumonan” brotherhood in the Cebuano dialect.

Through funds provided by the Municipal Government of San Isidro, Radyo Kalumonan’s transmitter was upgraded in 2017. From 100 watts,the transmitter is now 300 watts with Estimated Radiated Power (ERP) of 600 watts. The radio station can be clearly heard in 2 out of 16 barangays of the municipality. 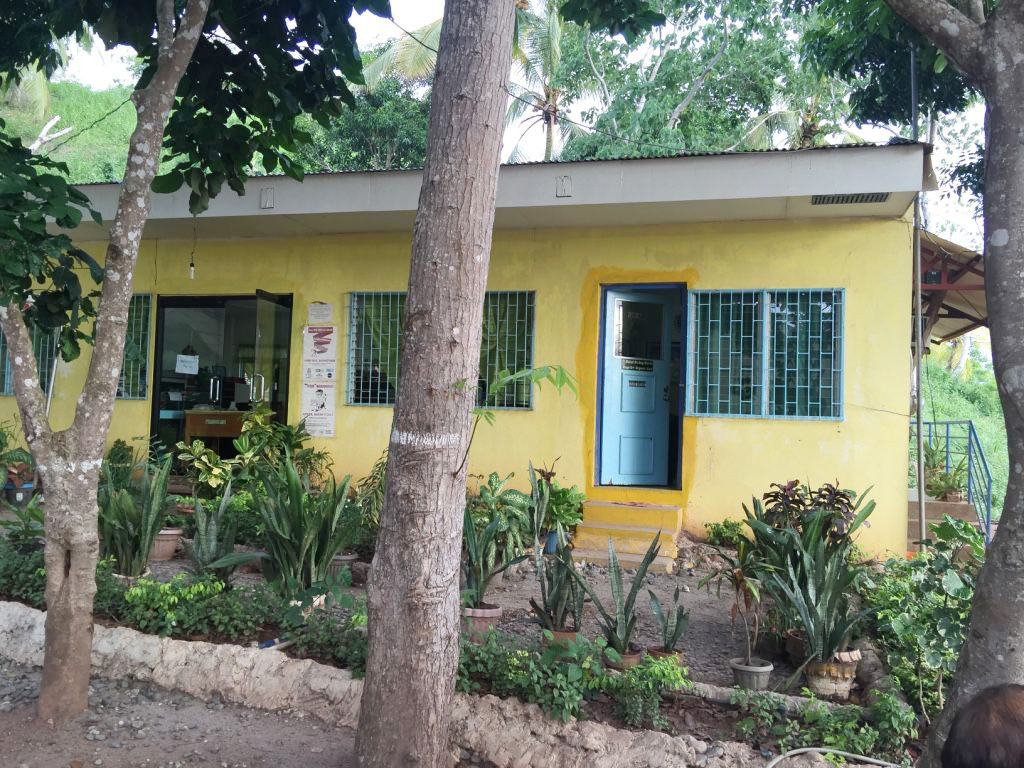 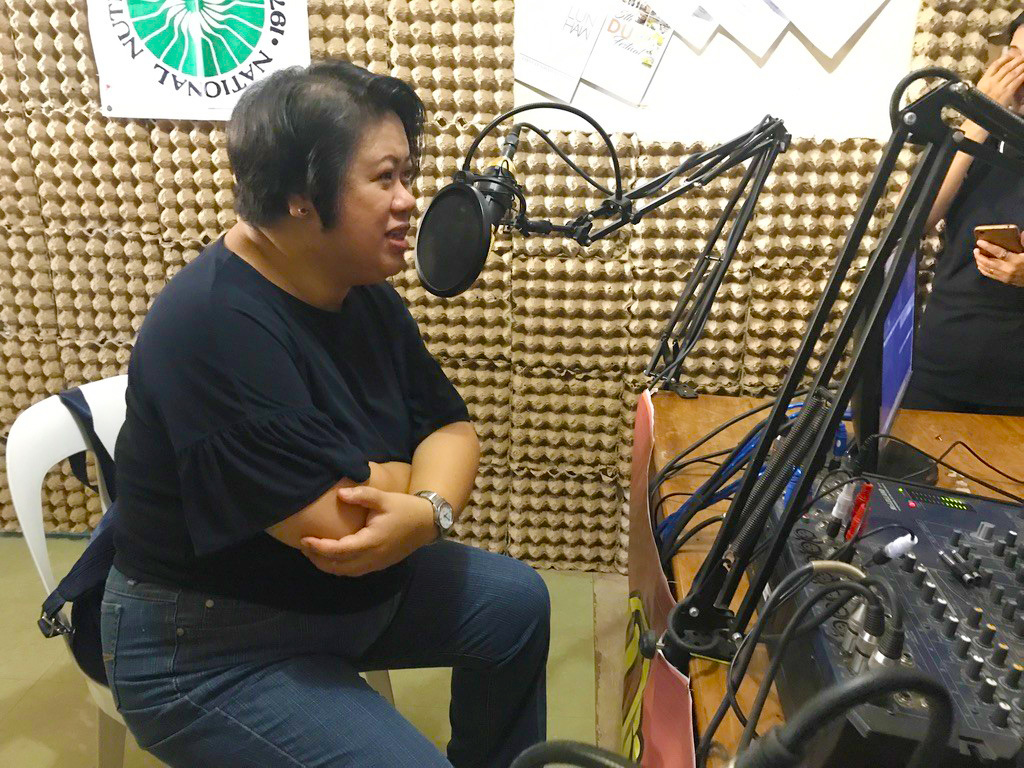 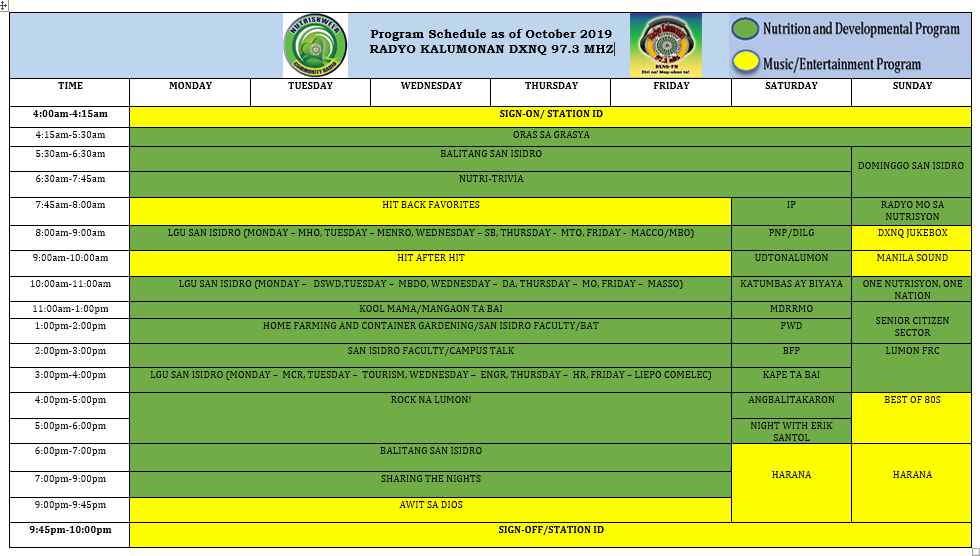 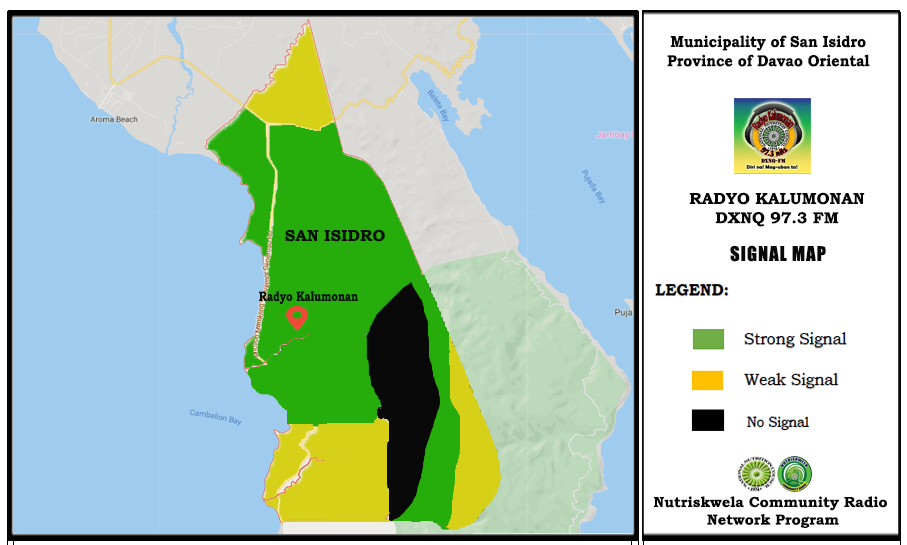