Coron is a 1st class municipality in the province of Palawan. It is composed of 23 barangays.

The 2015 Census of Population conducted by the Philippine Statistics Authority reported that Coron has a total population of 51,803. This population is distributed over 689.10 square kilometers of land.

Tourism is the top industry in Coron. It is a gem filled with pristine beaches, dive sites, and other nature-oriented activities.

Originally, Radyo Kasimanwa was established in 2010 by the Nutriskwela Community Radio Network Program’s partnership with the Palawan State University (PSU), and the Bintuan Progressive Multi-Purpose Cooperative (BPMC). In 2016, a new Memorandum of Agreement was signed between NNC and the Municipal Goverment of Coron as NNC's new partner for the operation and management of Radyo Kasimanwa.

“Kasimanwa” refers to community in the Kuyunan dialect spoken by the locals of Coron.

The NNC upgraded Radyo Kasimanwa’s transmitter in 2016. From 100 watts, the transmitter is now 300 watts with Effective Radiated Power (ERP) of 600 watts. The radio station can be clearly heard in 12 out of 23 barangays of the municipality. 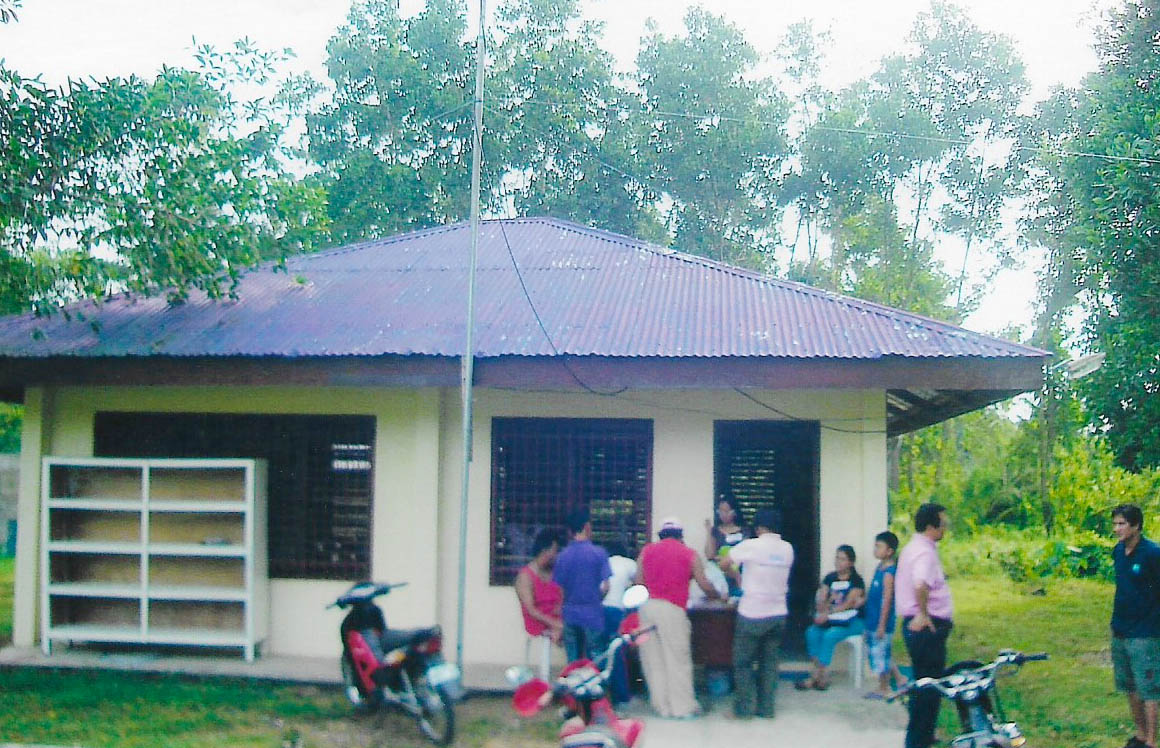 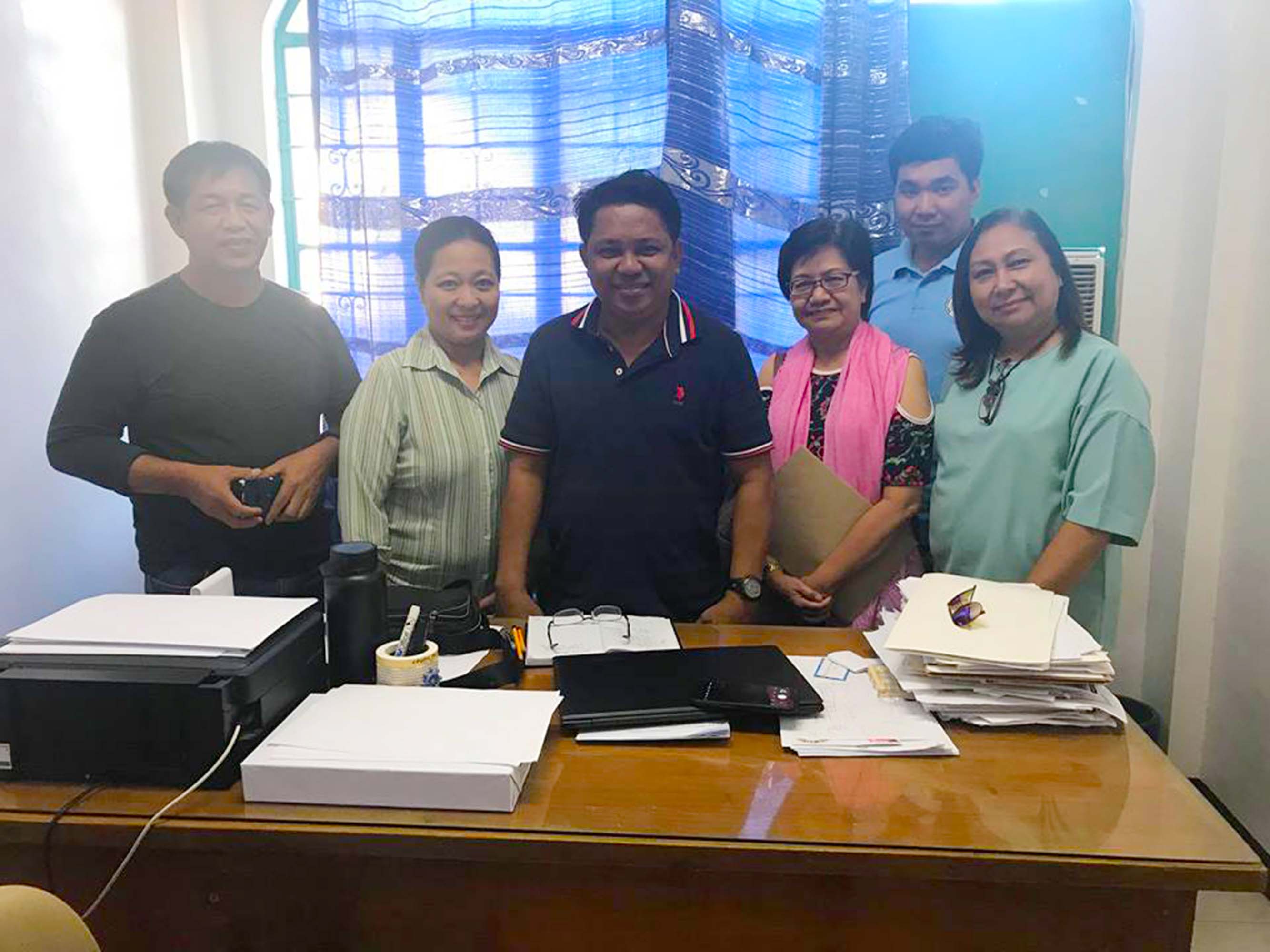 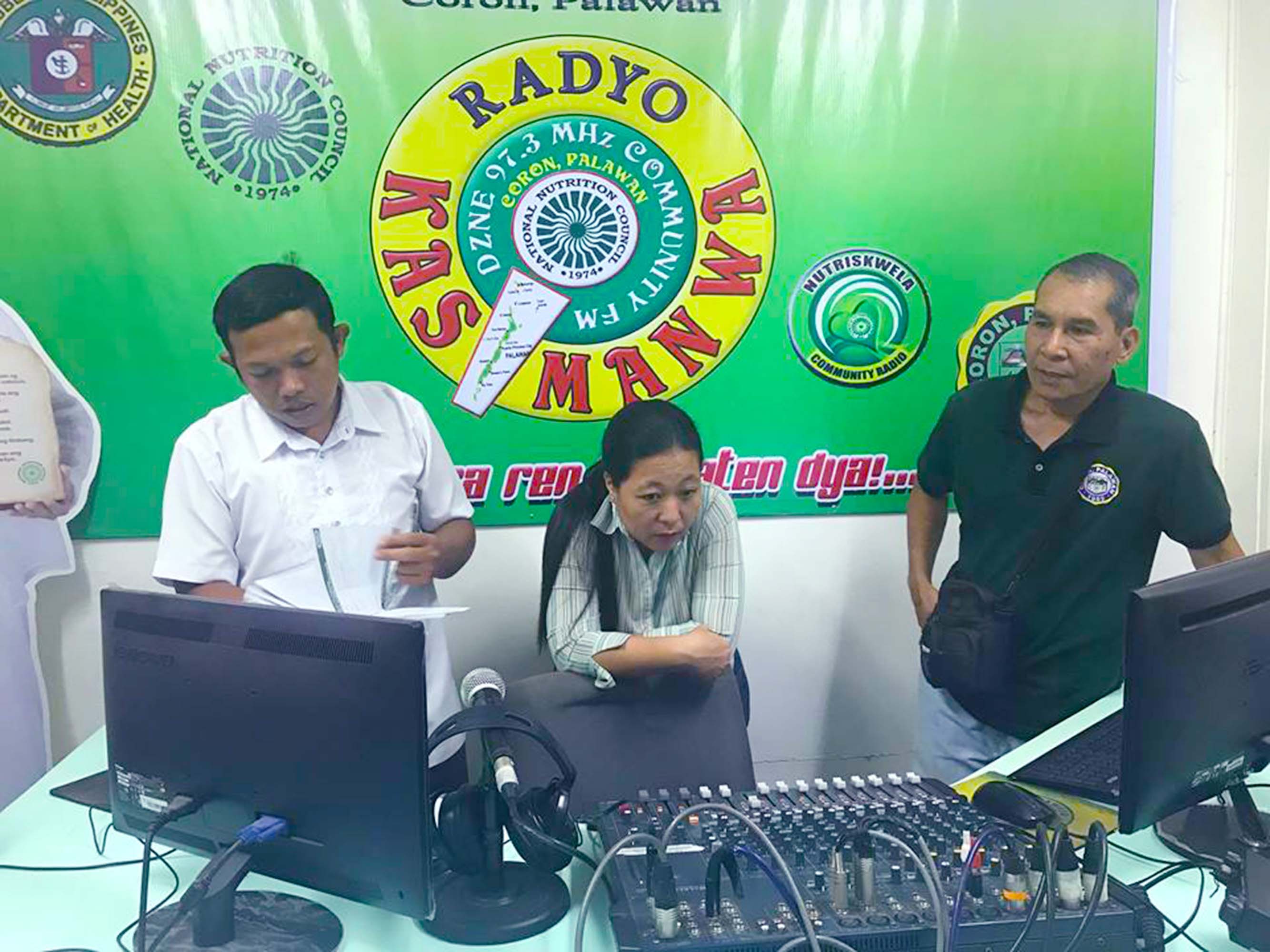 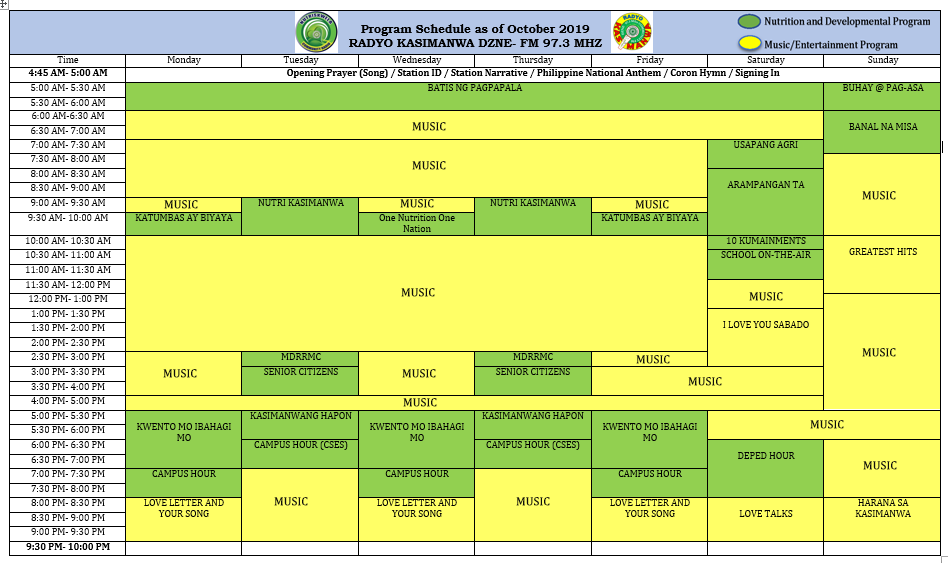 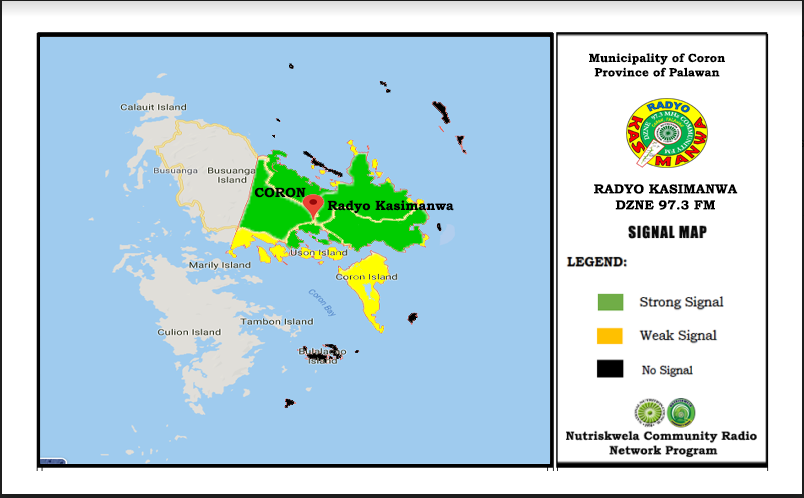