Tacurong City is a 3rd class city in the province of Sultan Kudarat. It is composed of 20 barangays.

The 2015 Census of Population conducted by the Philippine Statistics Authority reported that Tacurong City has a total population of 98,316. This population is distributed over 153.40 square kilometers of land.

The city services the needs of 15 neighboring municipalities. People from these areas go to Tacurong City to sell their products, purchase their needs, pursue education, avail of medical and health services, and seek recreation. As an important hub of the Mindanao transport grid, Tacurong City is visited by numerous passengers and transients on their way to the cities of Davao, Cotabato, General Santos and even Cagayan de Oro.

The Sultan Kudarat State University (SKSU) is the only state university of tertiary education in the Province of Sultan Kudarat. It prides itself as a trailblazer in arts, science and technology in the region.

In 2010, Radyo Katilingban was established by the National Nutrition Council in partnership with the SKSU under the Nutriskwela Community Radio Network Program Phase II. “Katilingban” is an Ilonggo word for community.

The NNC upgraded Radyo Katilingban’s transmitter in 2015. From 100 watts, the transmitter is now 300 watts with Effective Radiated Power (ERP) of 600 watts. The radio station can be clearly heard in all barangays of the city. 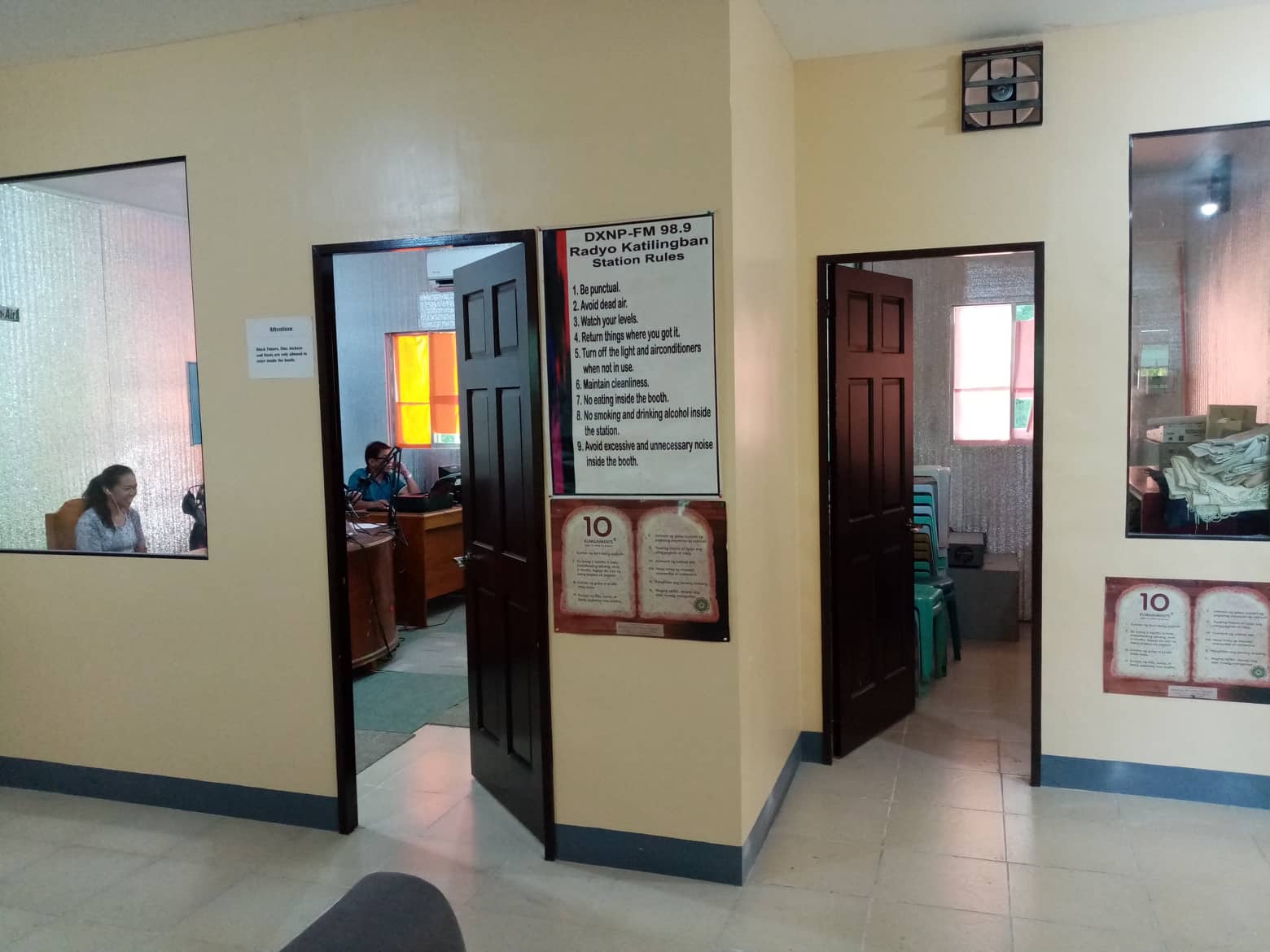 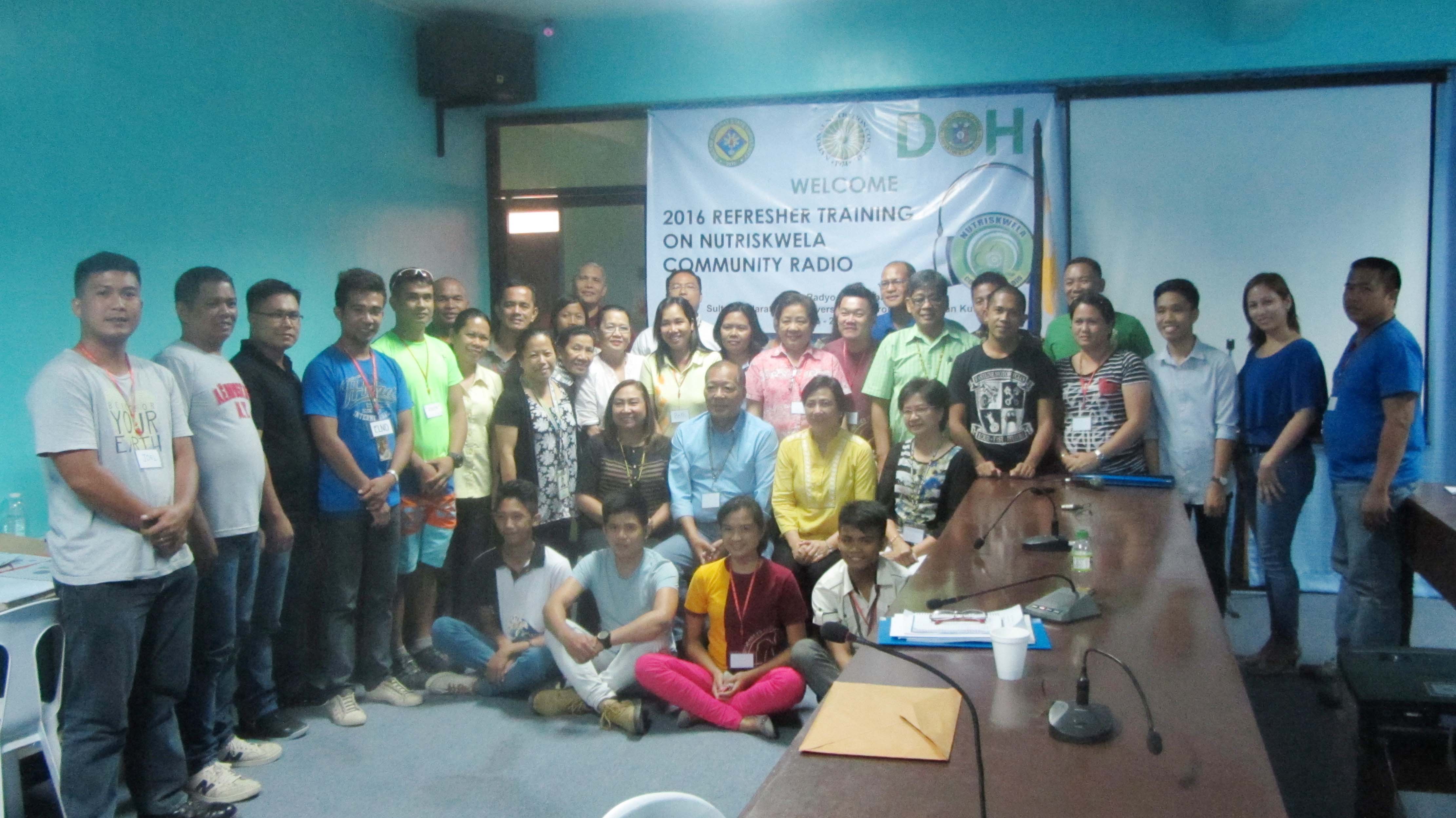 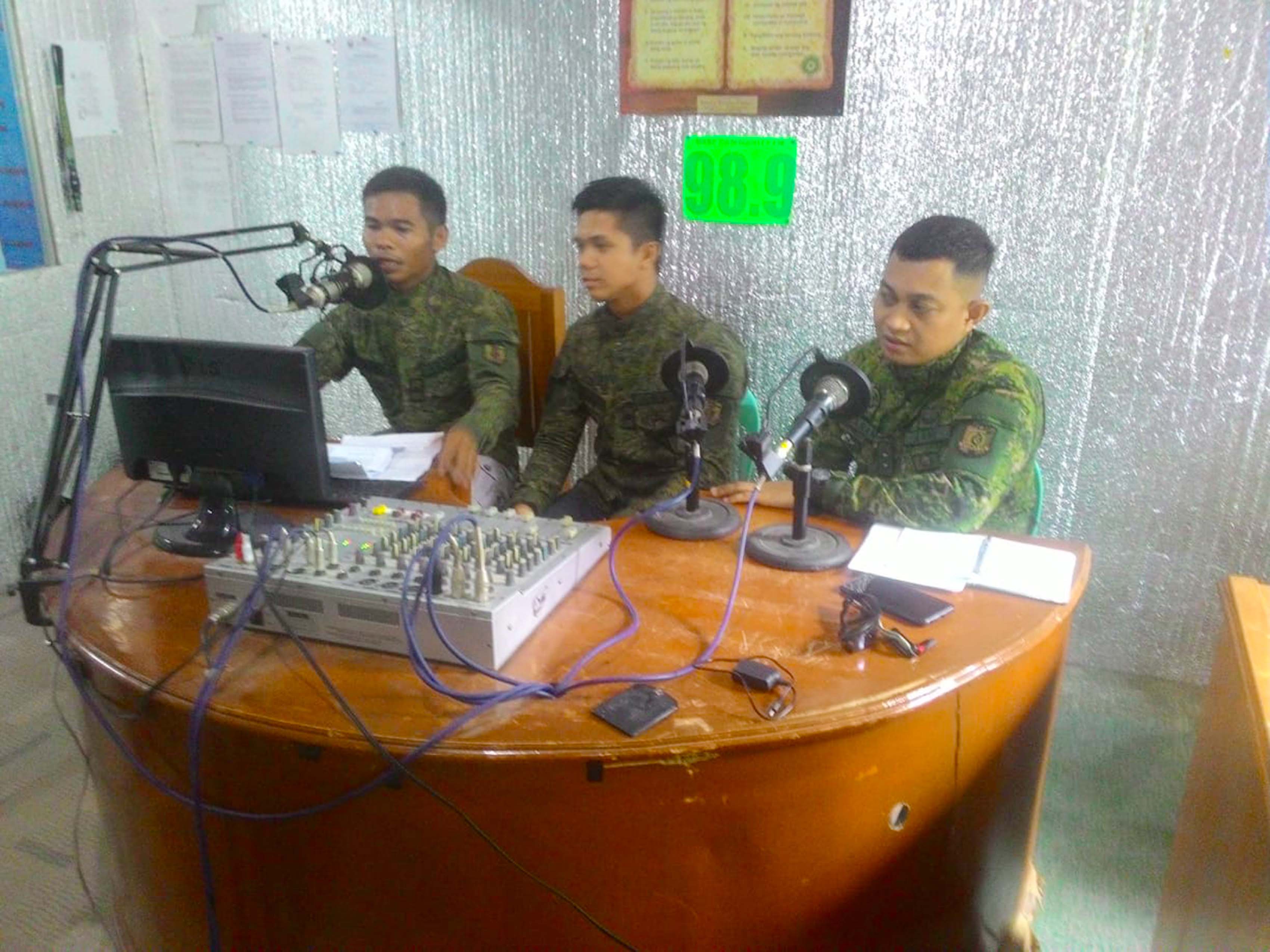 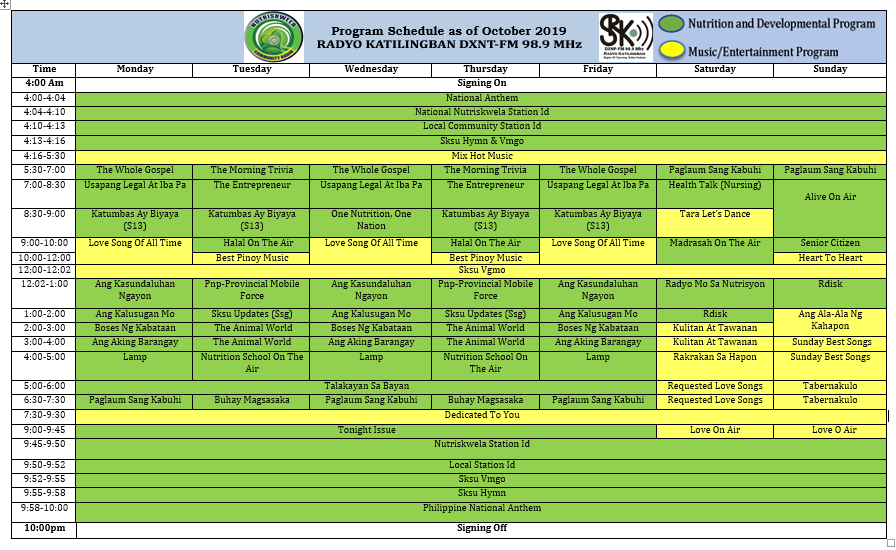 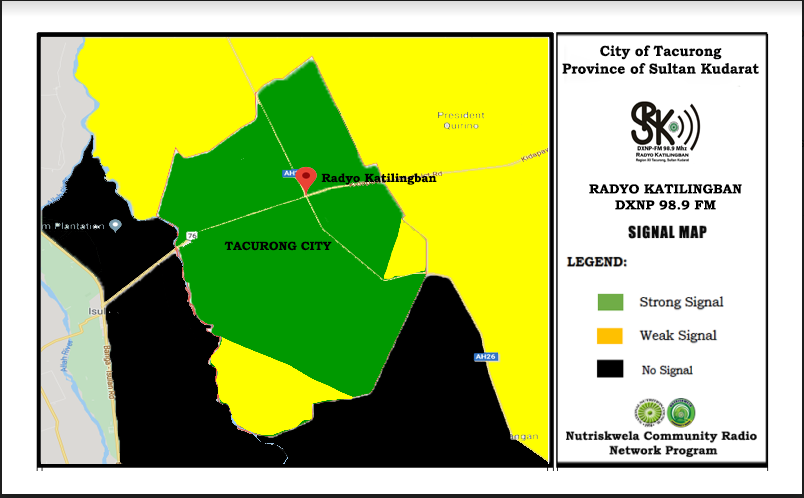