Isabela City is a 4th class city in the province of Basilan but it is administratively under Region 9 of Zamboanga Peninsula Region. It is composed of 45 barangays.

The 2015 Census of Population conducted by the Philippine Statistics Authority reported that Isabela City has a total population of 112,788. This population is distributed over 223.73 square kilometers of land.

Administratively, the island province of Basilan is part of the Bangsamoro Autonomous Region in Muslim Mindanao (BARMM). It is colloquially known as Isabela de Basilan to distinguish it from the province of Isabela in Luzon.

In 2010, Radyo Komunidad was established in by the National Nutrition Council in partnership with the City Government of Isabela and the United Evangelical Church of Isabela- Volunteer Firefighter and Rescue Group (UECI-VFF-Rescue) under Nutriskwela Community Radio Network Program Phase II. “Komunidad” is Chavacano for community.

DXNO-FM 97.5 RADYO KOMUNIDAD is located at the third floor, Tan Building, Valderosa St., City of Isabela, Basilan. It began broadcasting on 25 April 2011.The radio station can be clearly heard in all 45 barangays of the municipality. 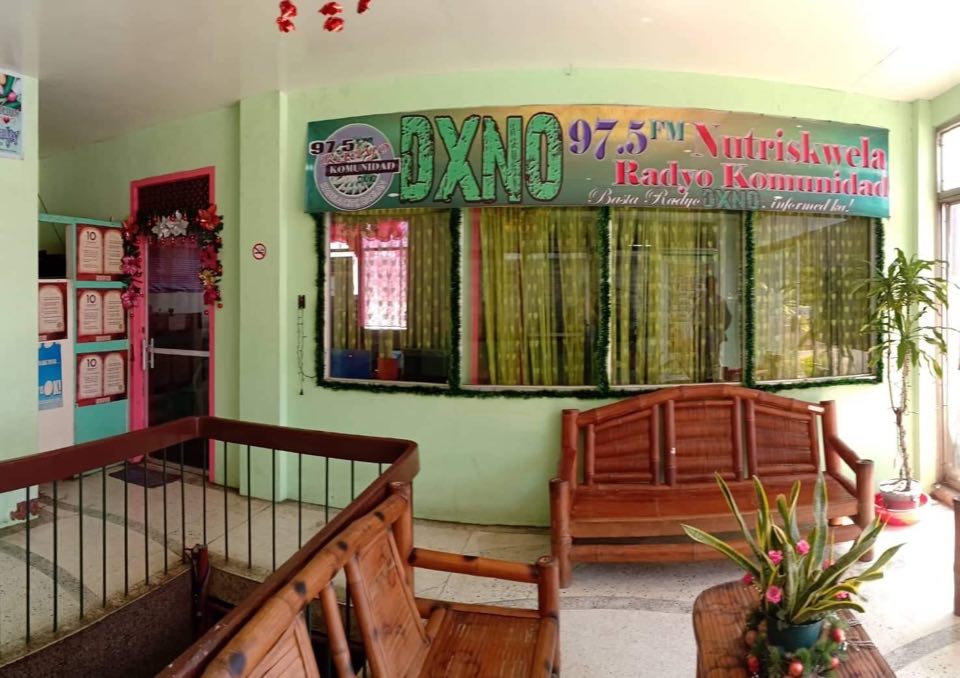 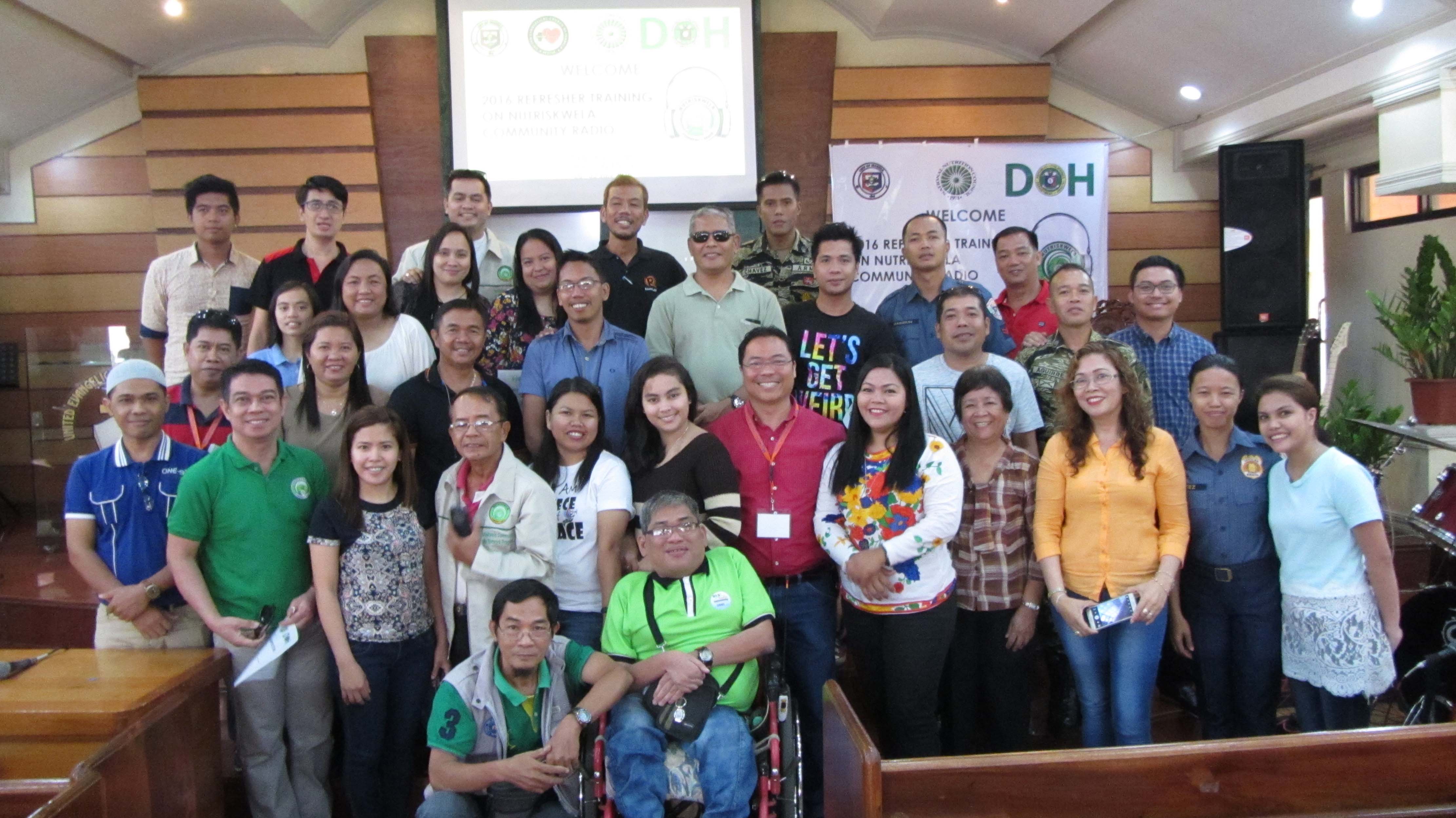 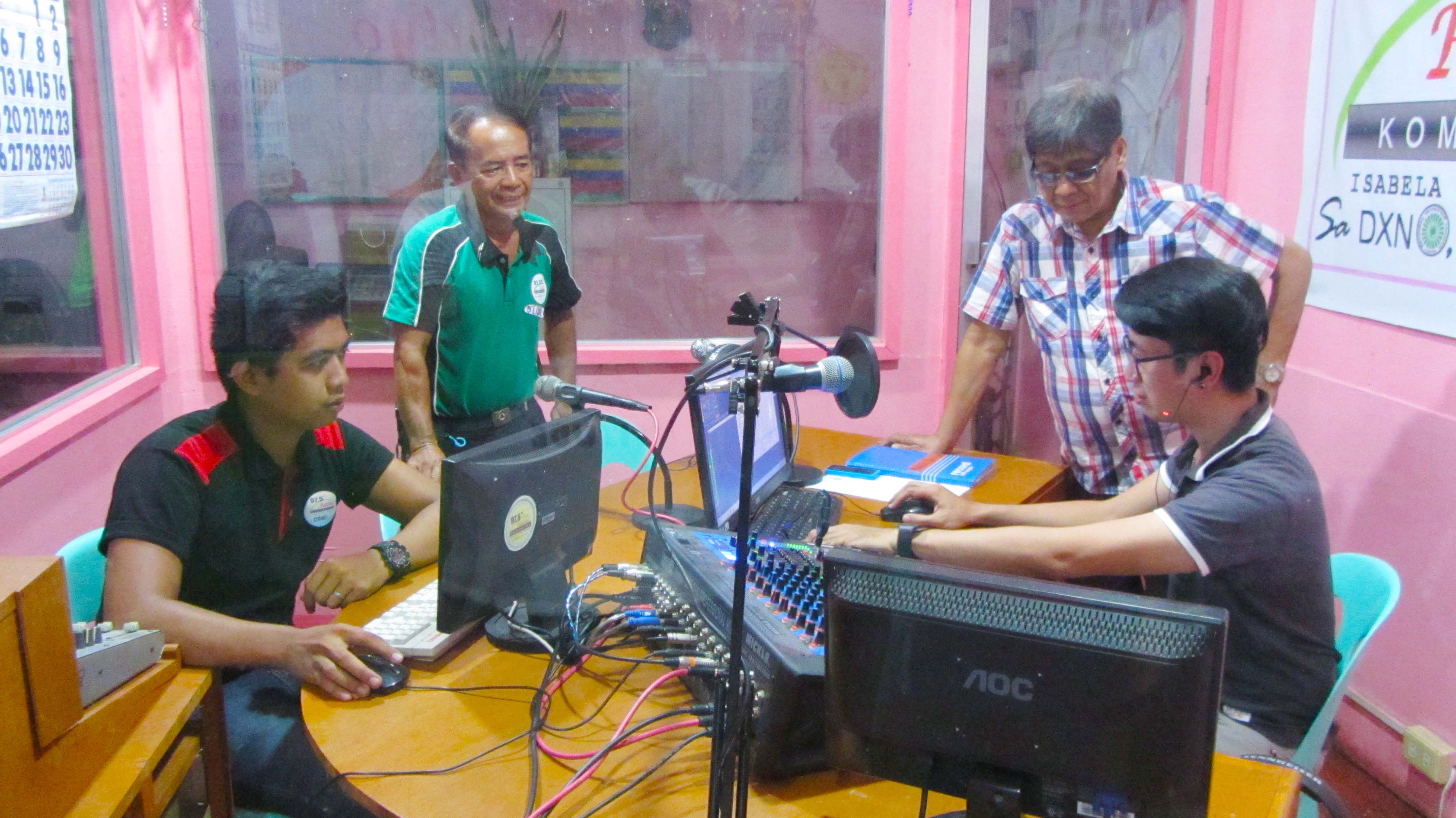