Lagangilang is a 5th class municipality in the province of Abra. It is composed of 17 barangays.

The 2015 Census of Population conducted by the Philippine Statistics Authority reported that Lagangilang has a total population of 14,255. This population is distributed over 101.44 square kilometers of land.

The Abra State Institute of Sciences and Technology (ASIST) in Lagangilang is the main campus of the ASIST System. It is mandated to provide technological, professional, technical and vocational education, particularly to inspire leadership in the fields of agriculture, forestry, home technology, agricultural education and industry through scientific research and extension.

In 2013, Radyo Kabinnulig was established by the National Nutrition Council in partnership with ASIST under the Nutriskwela Community Radio Network Program Phase III. In Ilocano, “Kabinnulig” means companion.

The NNC upgraded Radyo Kabinnulig’s transmitter in 2017. From 100 watts, the transmitter is now 300 watts with Effective Radiated Power (ERP) of 600 watts. The radio station can be clearly heard in 15 out of  17 barangays of the municipality. 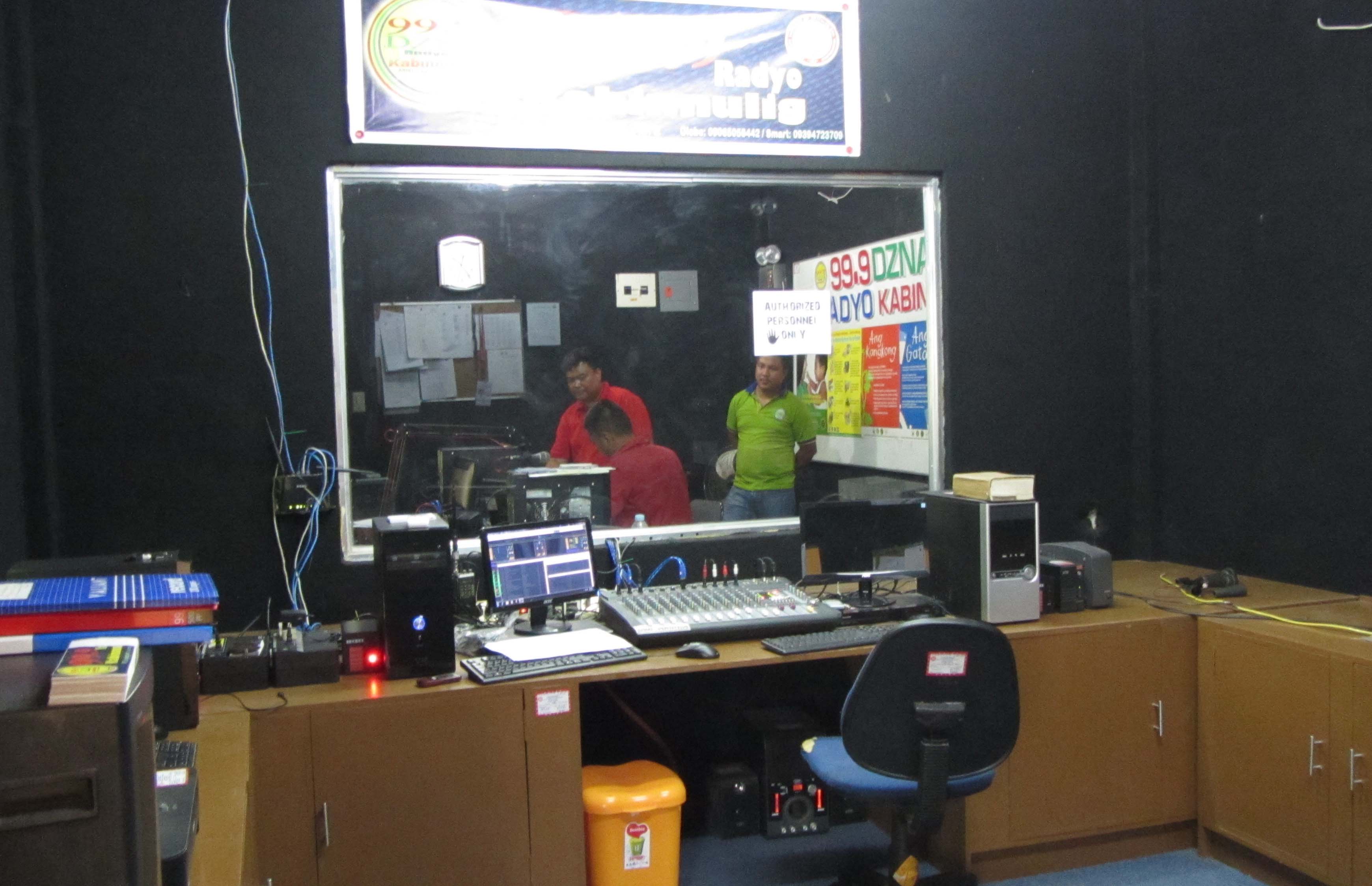 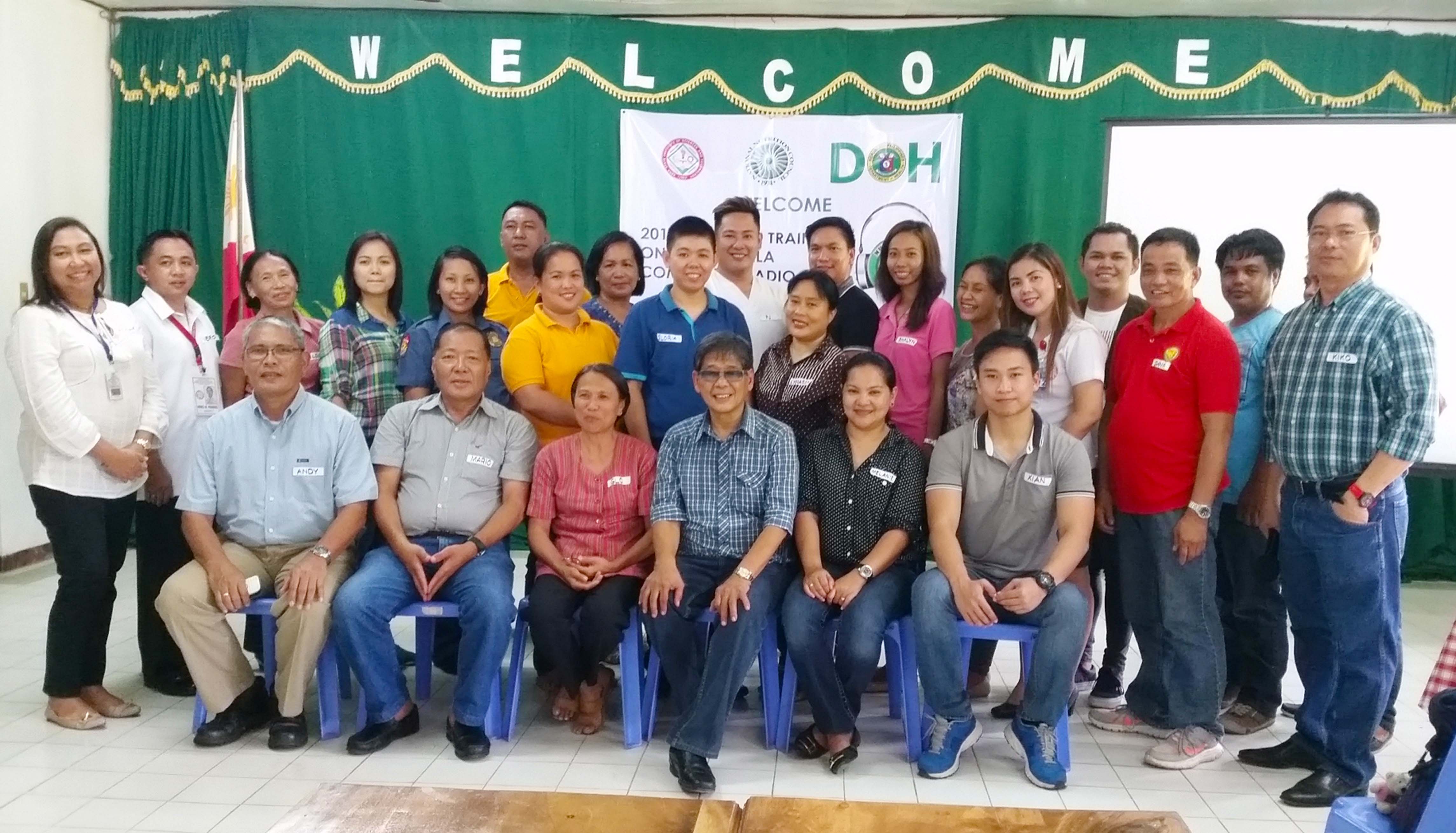 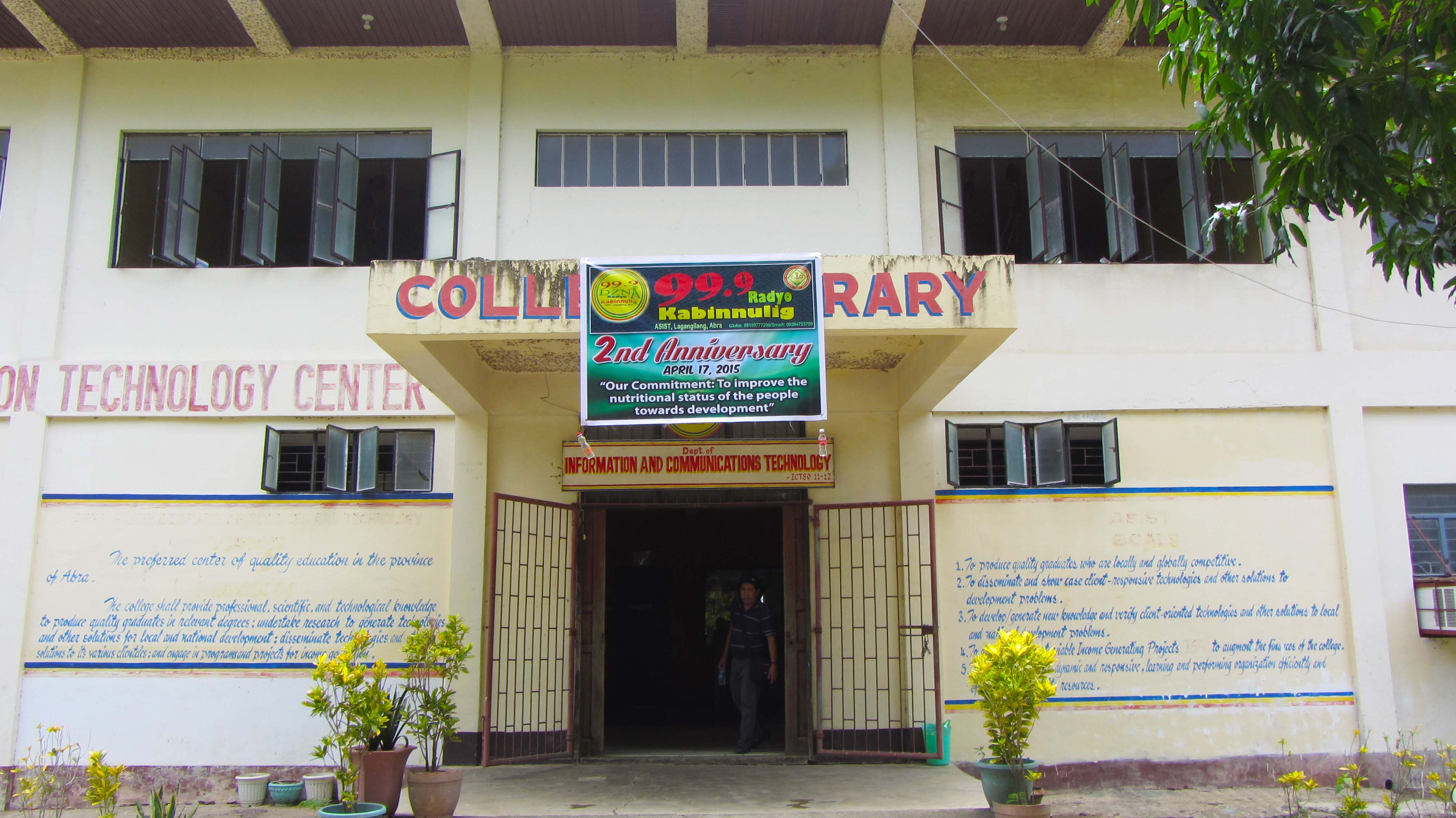 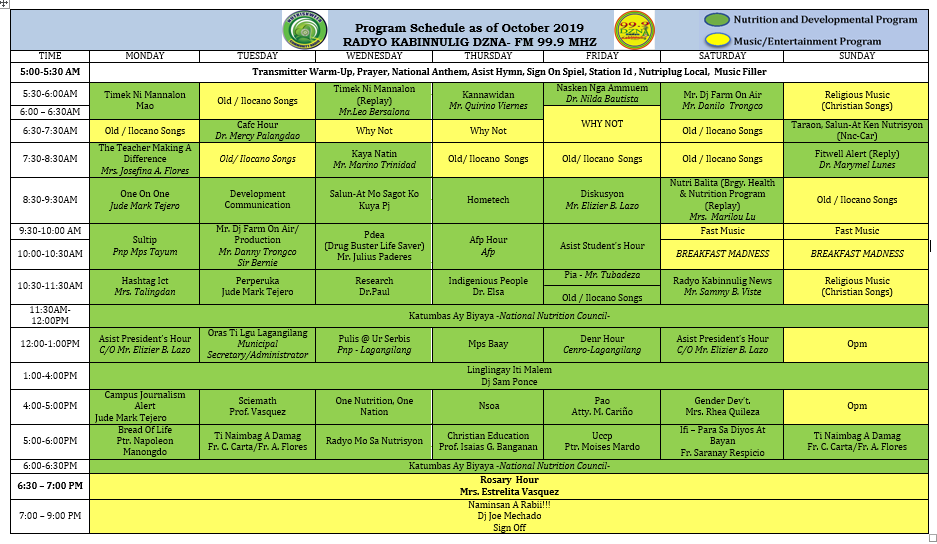 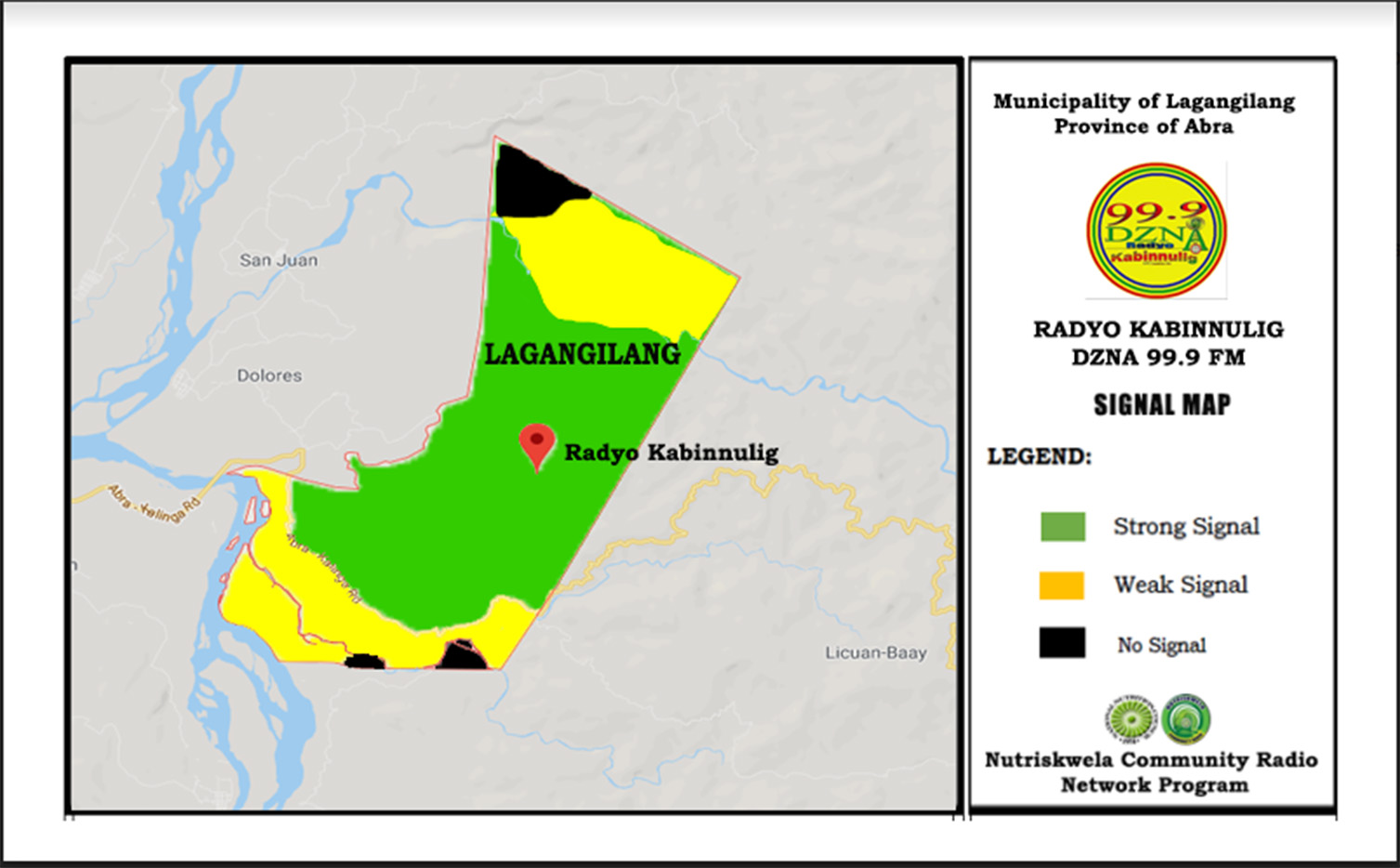