Barili is a 2nd class municipality in the province of Cebu. It is composed of 42 barangays.

The 2015 Census of Population conducted by the Philippine Statistics Authority reported that Barili has a total population of 42,831. This population is distributed over 122.21 square kilometers of land.

Barili is located 61 km southwest of Cebu City. Its main tourist attraction is the Mantayupan Falls, one of three falls found in the inner barangays of the town.

The Cebu Technological University-Barili is one of the campuses of the CTU System. The school offers Doctorates in Veterinary Medicine, Bachelors in Elementary Education, Secondary Education; Bachelor of Science in Agriculture, Agricultural Engineering, Industrial Technology and Hospitality Management.

In 2013, Radyo Kahimsug was established by the National Nutrition Council in partnership with the Cebu Technological University (CTU) under the Nutriskwela Community Radio Network Program Phase III. “Kahimsug” is a Cebuano word for health or robustness.

DYNE-FM 97.5 RADYO KAHIMSUG is located at the Second Floor, Building One, CTU-Barili Campus, Barili, Cebu. It began broadcasting on 12 August 2013.

The NNC upgraded Radyo Kahimsug’s transmitter in 2016. From 100 watts, the transmitter is now 300 watts with Effective Radiated Power (ERP) of 600 watts. The radio station can be clearly heard in 34 out of 42 barangays of the municipality. 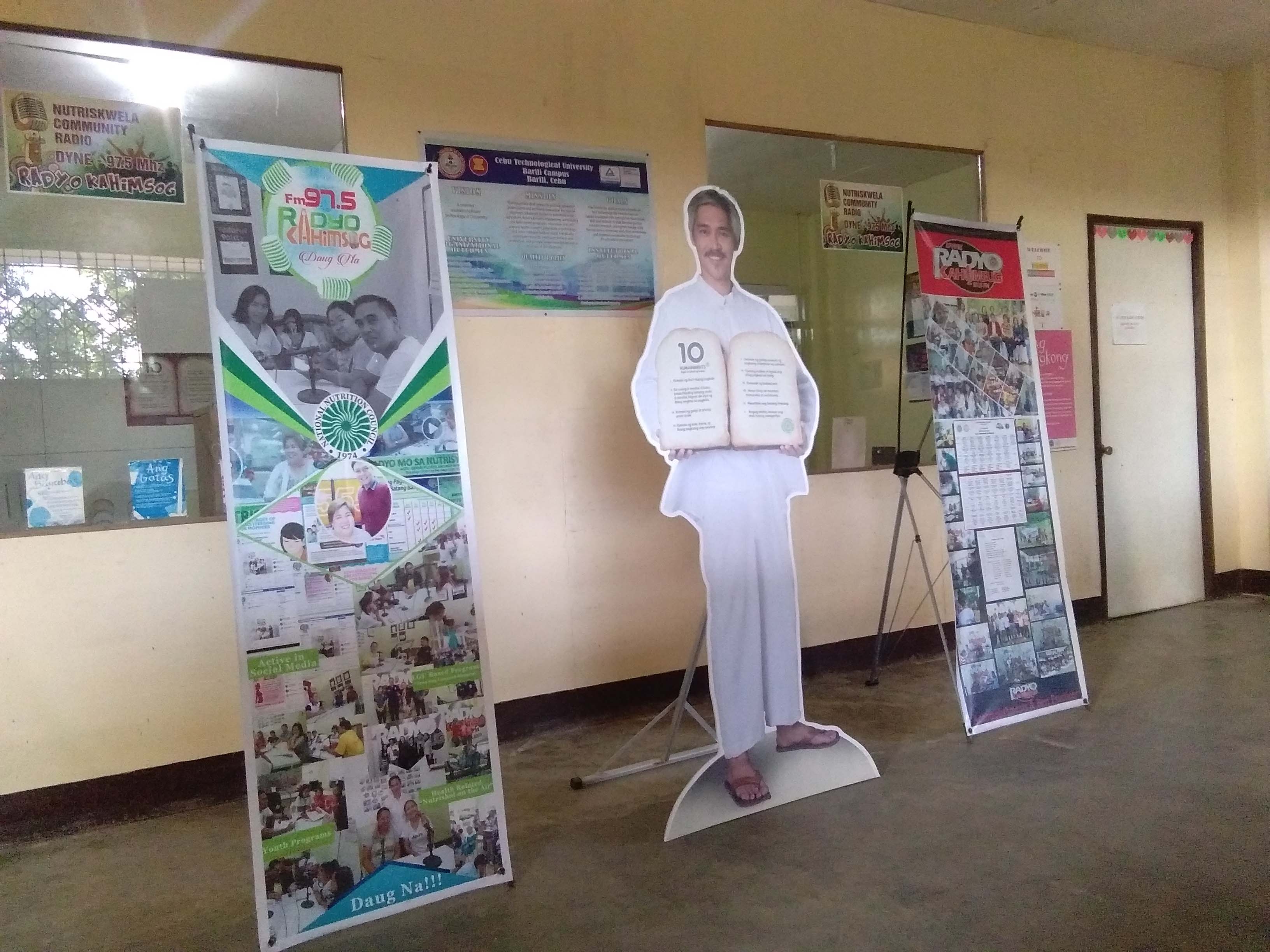 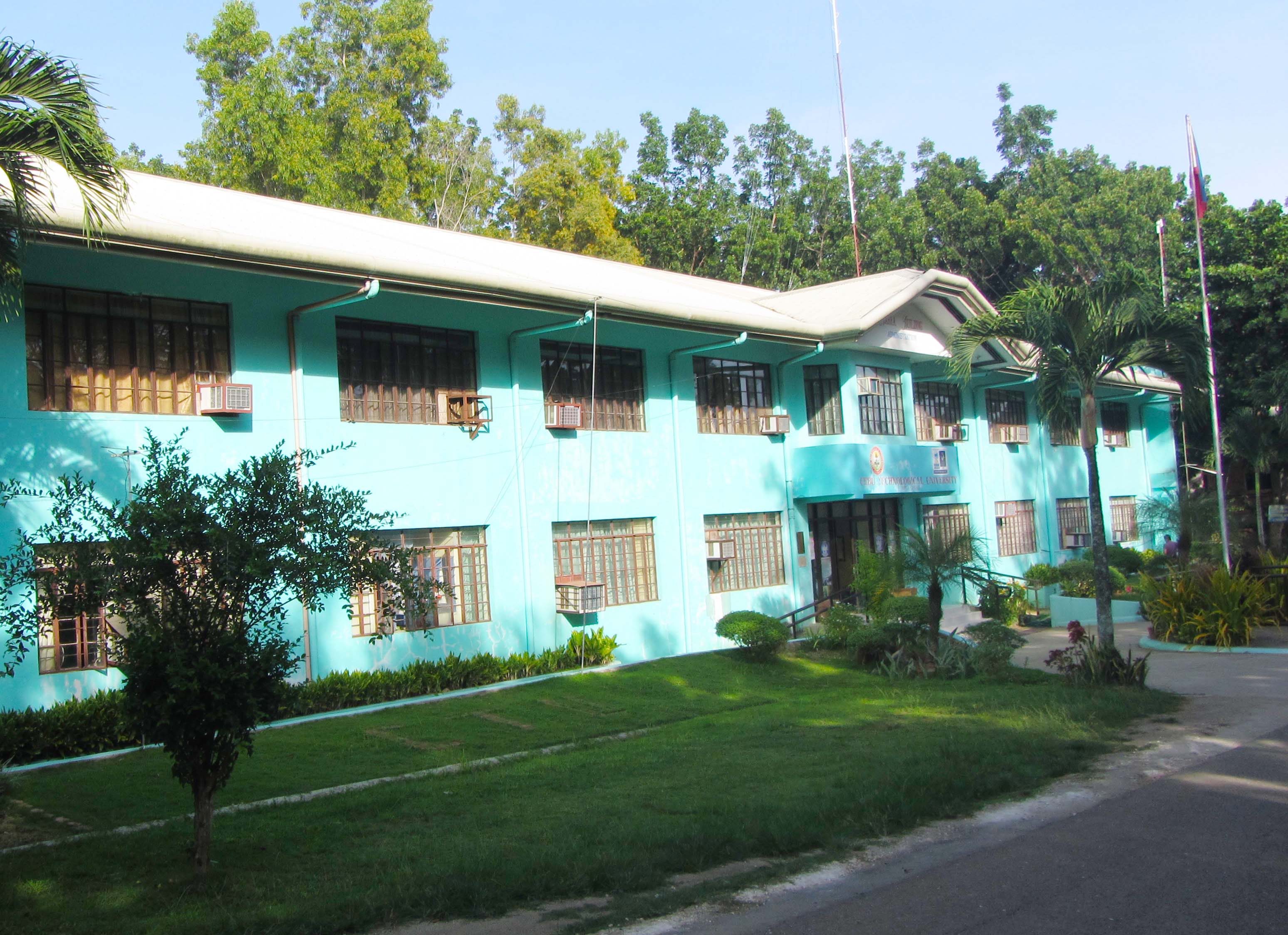 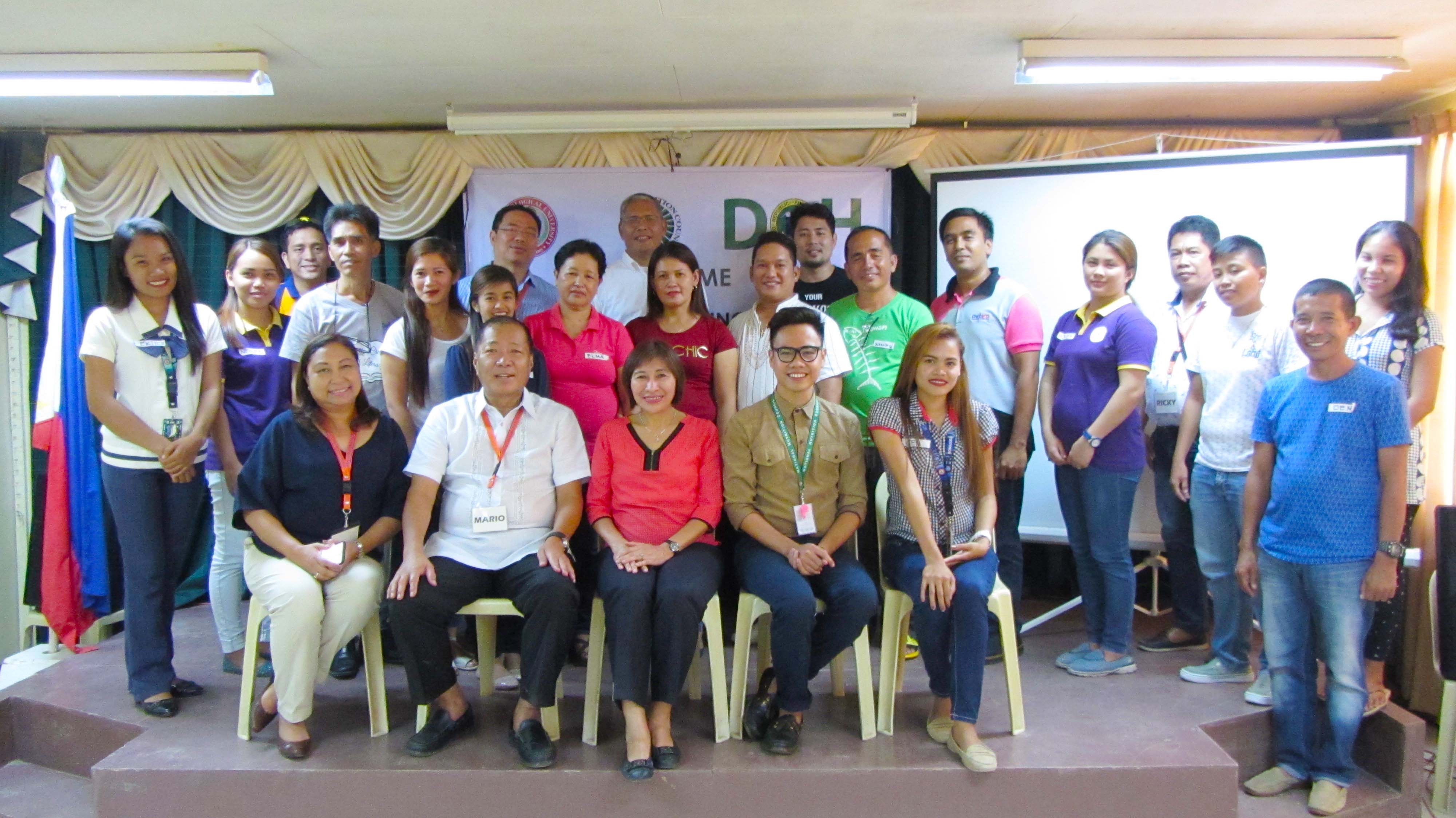 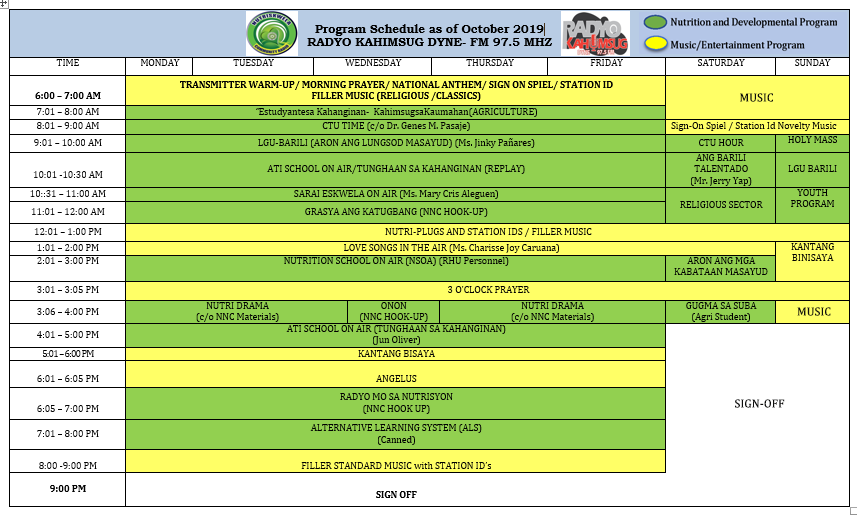 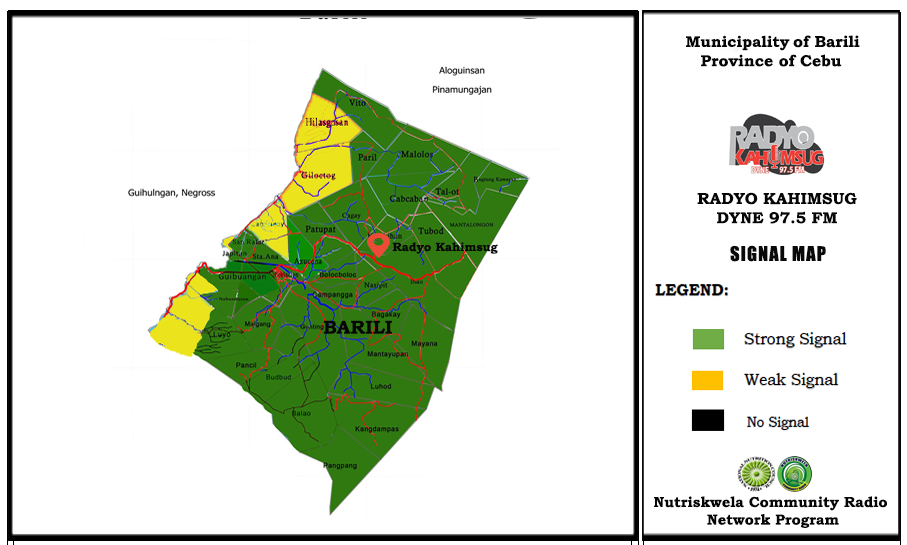 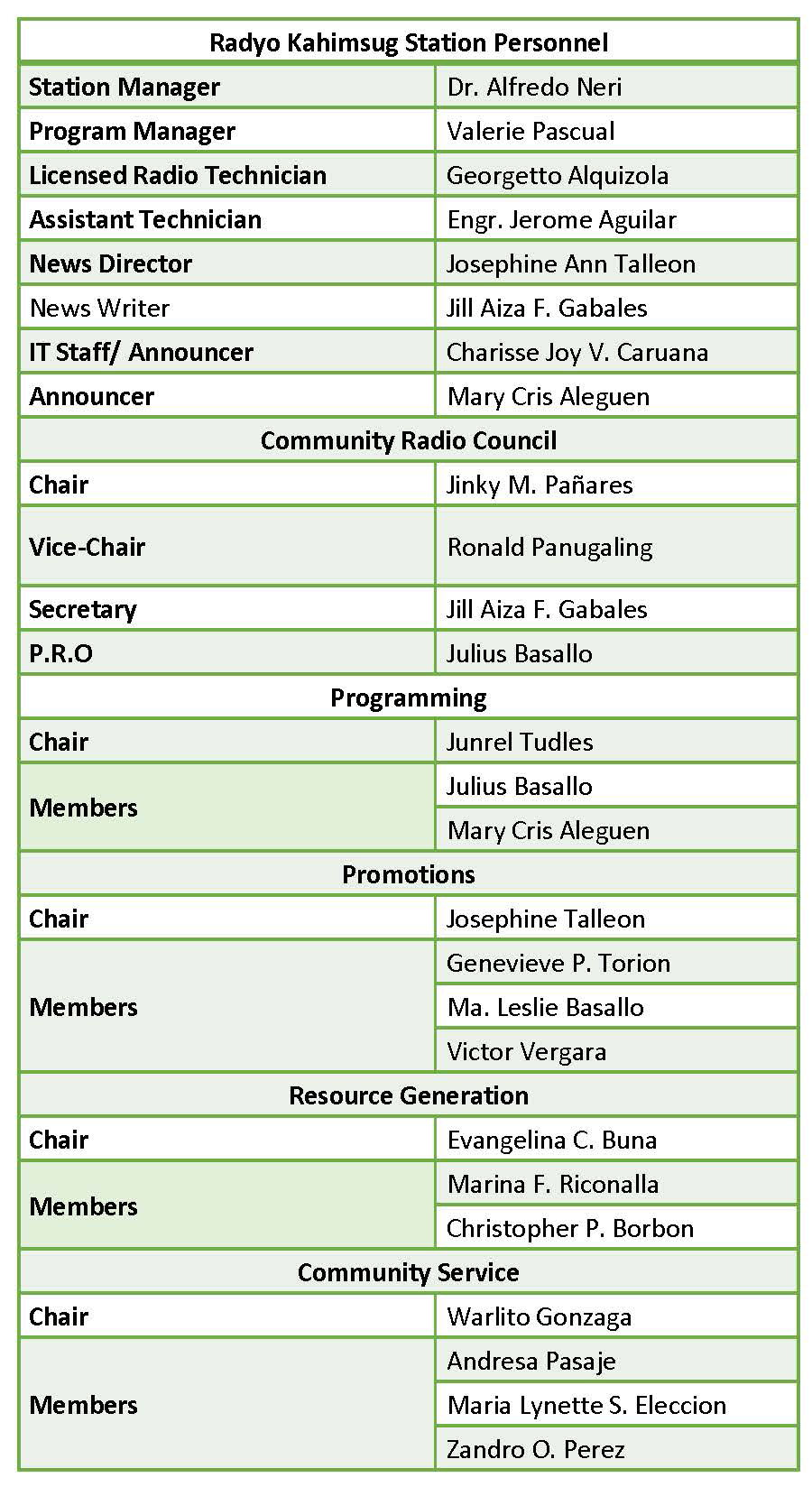