Tubod is a 2nd class municipality and capital of the province of Lanao del Norte. It is composed of 24 barangays.

The 2015 Census of Population conducted by the Philippine Statistics Authority reported that Tubod has a total population of 676,397. This population is distributed over 246.80 square kilometers of land.

The province is a land bridge that links Western Mindanao to Central and Eastern Mindanao. The province prides itself as a major contributor to the overall development of Mindanao. It hosts three of the seven Agus Hydropower Plants which generate 80% of the Mindanao power grid.

Radyo Kalambuan was established in 2013 by the National Nutrition Council in partnership with the Provincial Government of Lanao del Norte under the Nutriskwela Community Radio Network Program Phase III. “Kalambuan” is a Visayan word which means development.

The NNC upgraded Radyo Kalambuan’s transmitter in 2015. From 100 watts, the transmitter is now 300 watts with Effective Radiated Power (ERP) of 600 watts. Using a Small Transmitter Link (STL) and transffering to a higher elevation, Radyo Kalambuan now has a wider broadcast reach. The radio station can be clearly heard in all barangays of the municipality. 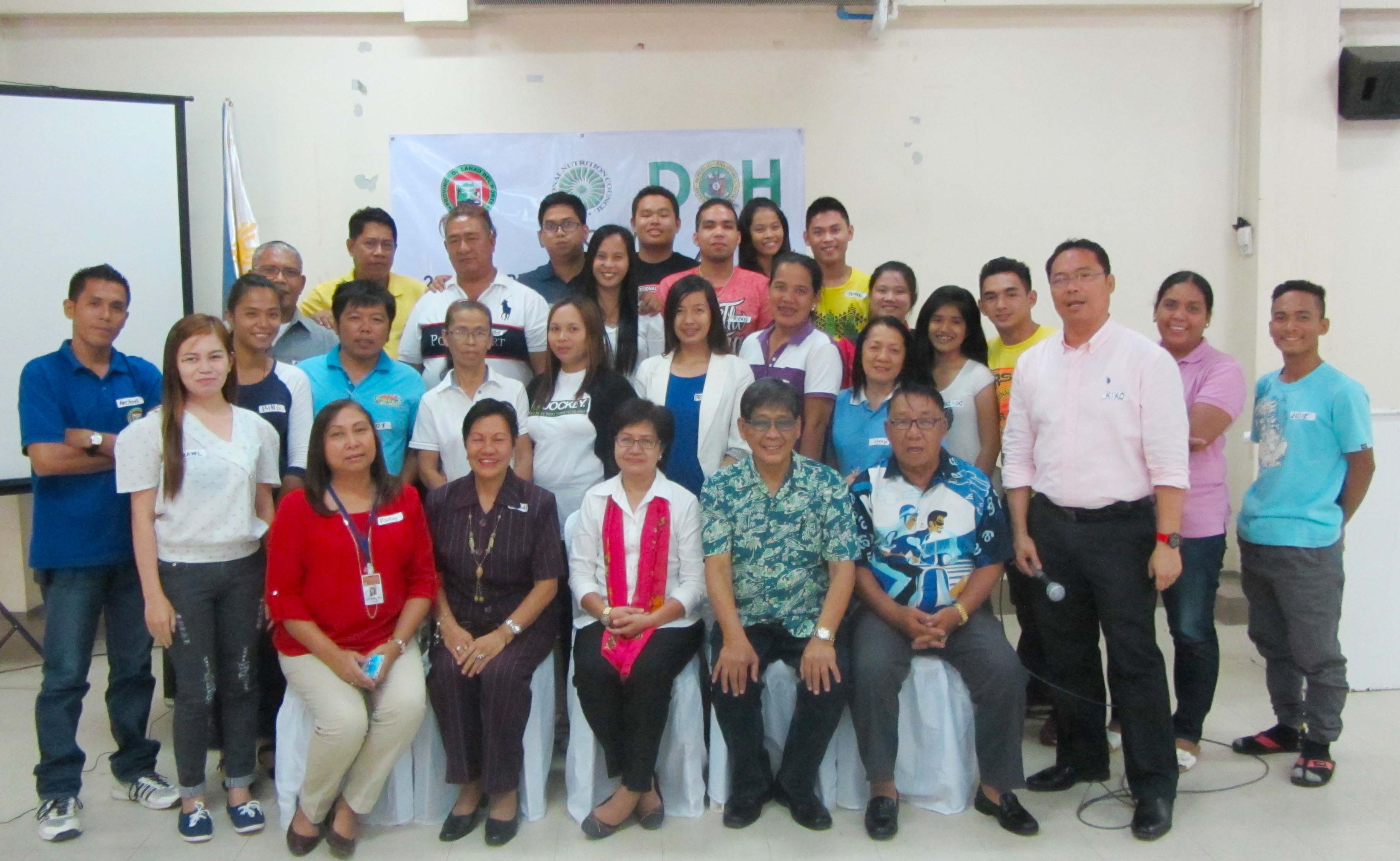 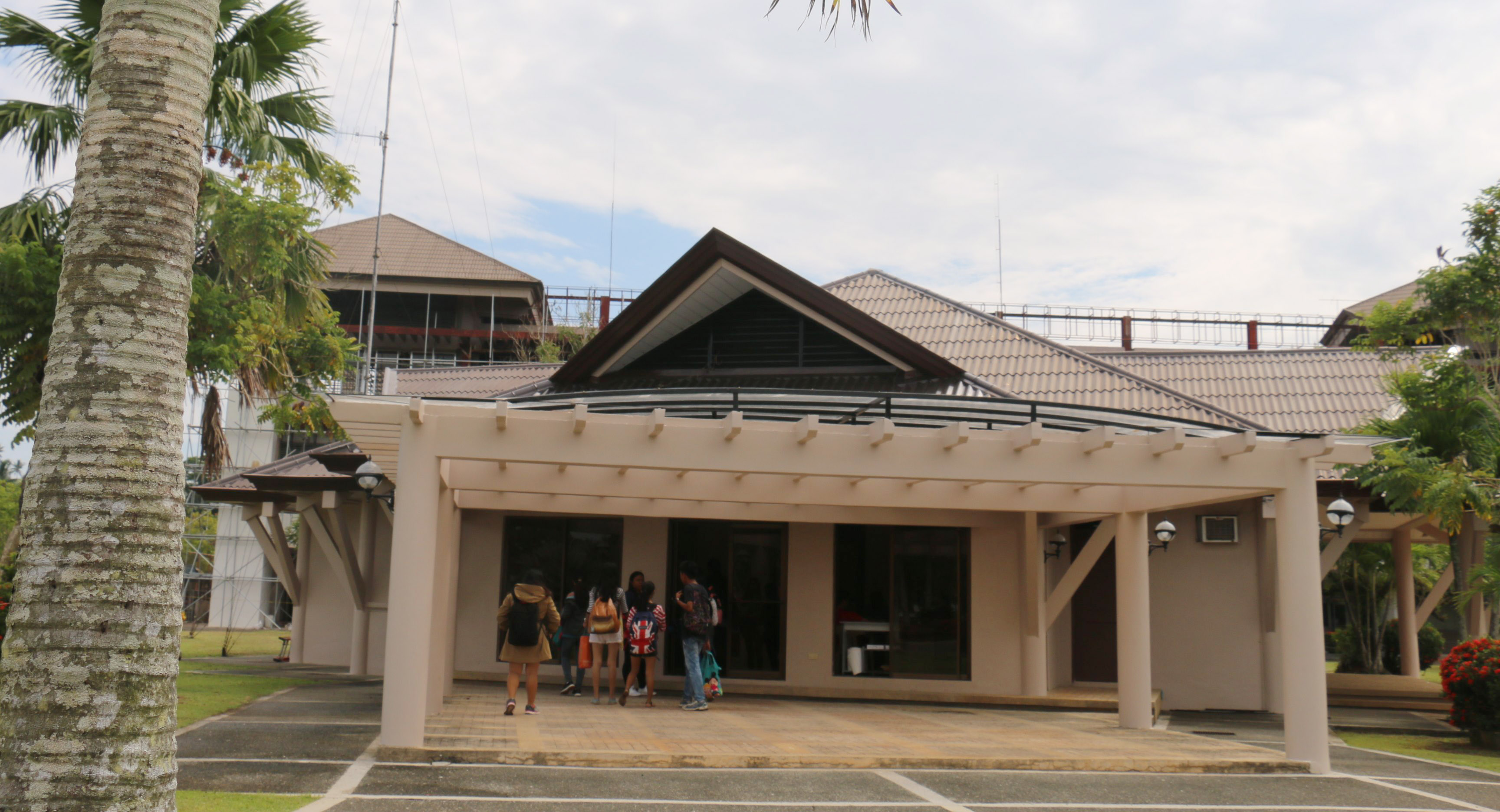 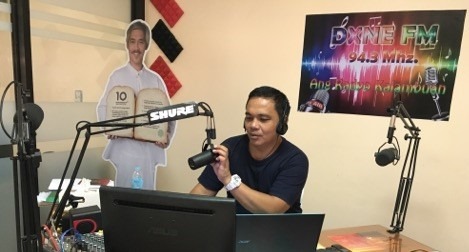 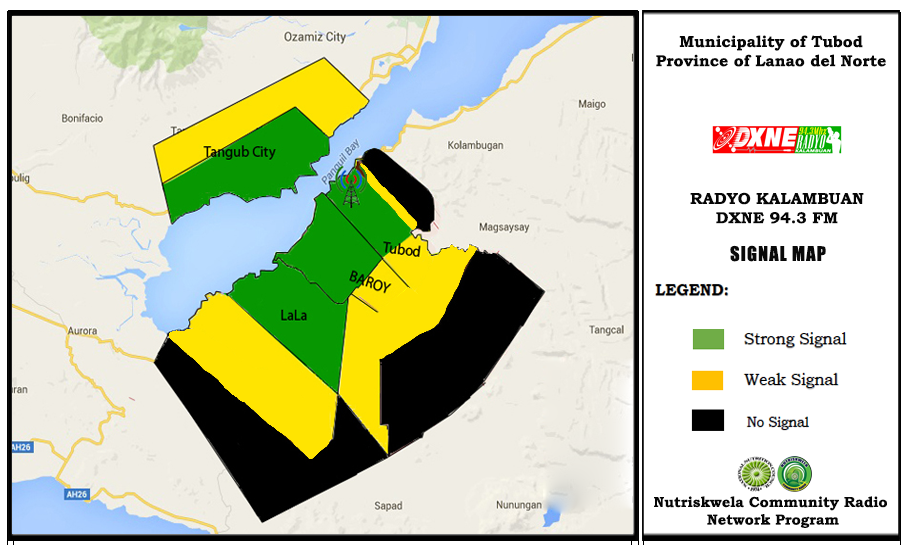 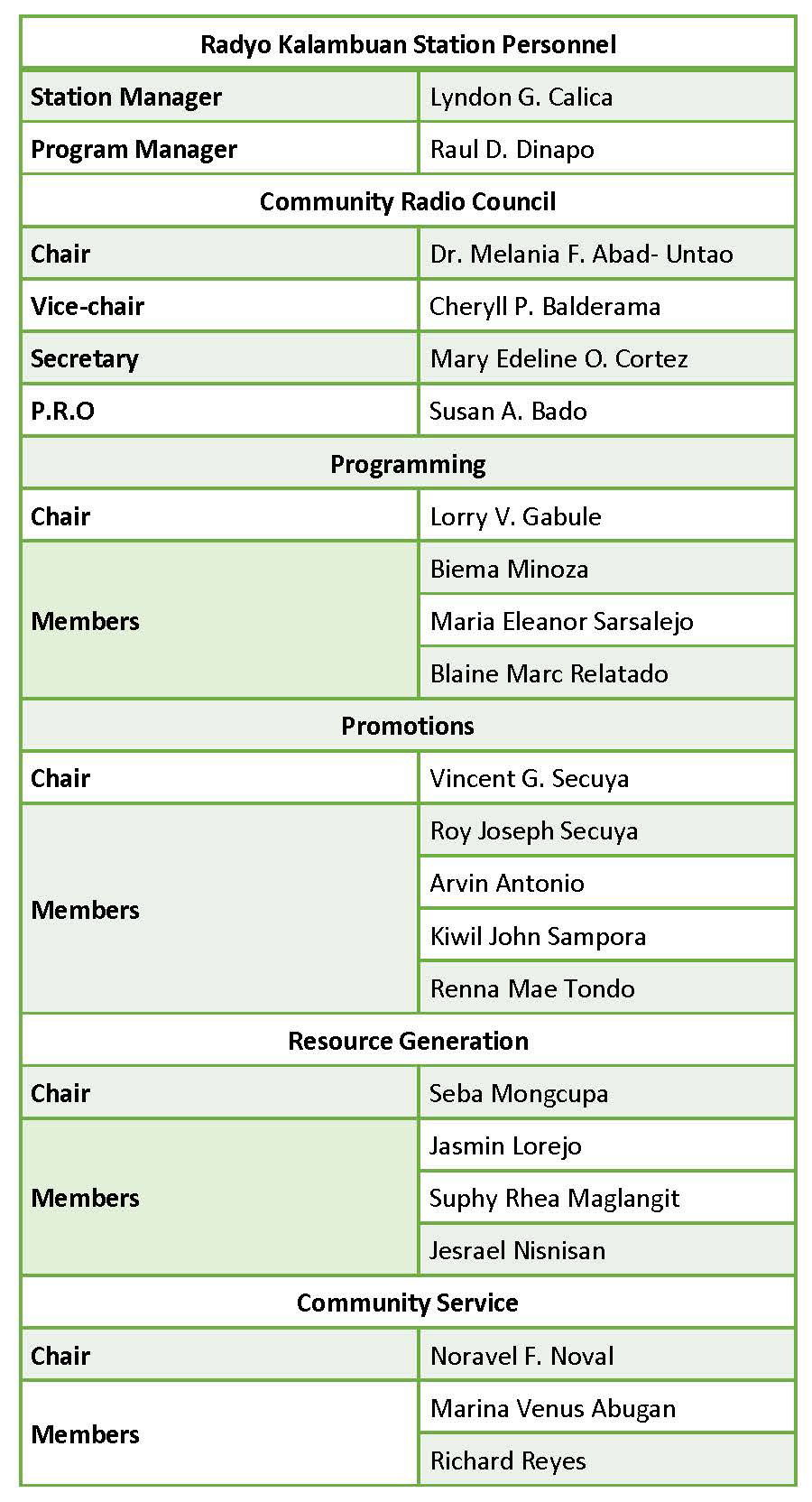