Bongao is a second class municipality and the capital of Tawi-Tawi province.

The 2015 Census of Population (POPCEN) of Philippine Statistics Authority puts its population at 100,527.

Radyo Kasannangan was established in 2013 by the National Nutrition Council in partnership with MSU-TCTO under the Nutriskwela Community Radio Network Program Phase III. “Kasannangan” is a Tausug word for tranquility.

In 2014, MSU-TCTO upgraded the transmitter of Radyo Kasannangan from 100 watts to 300 watts with  Effective Radiated Power (ERP) of 600 watts. The radio station can be clearly heard in 32 out of 35 barangays of the municipality. 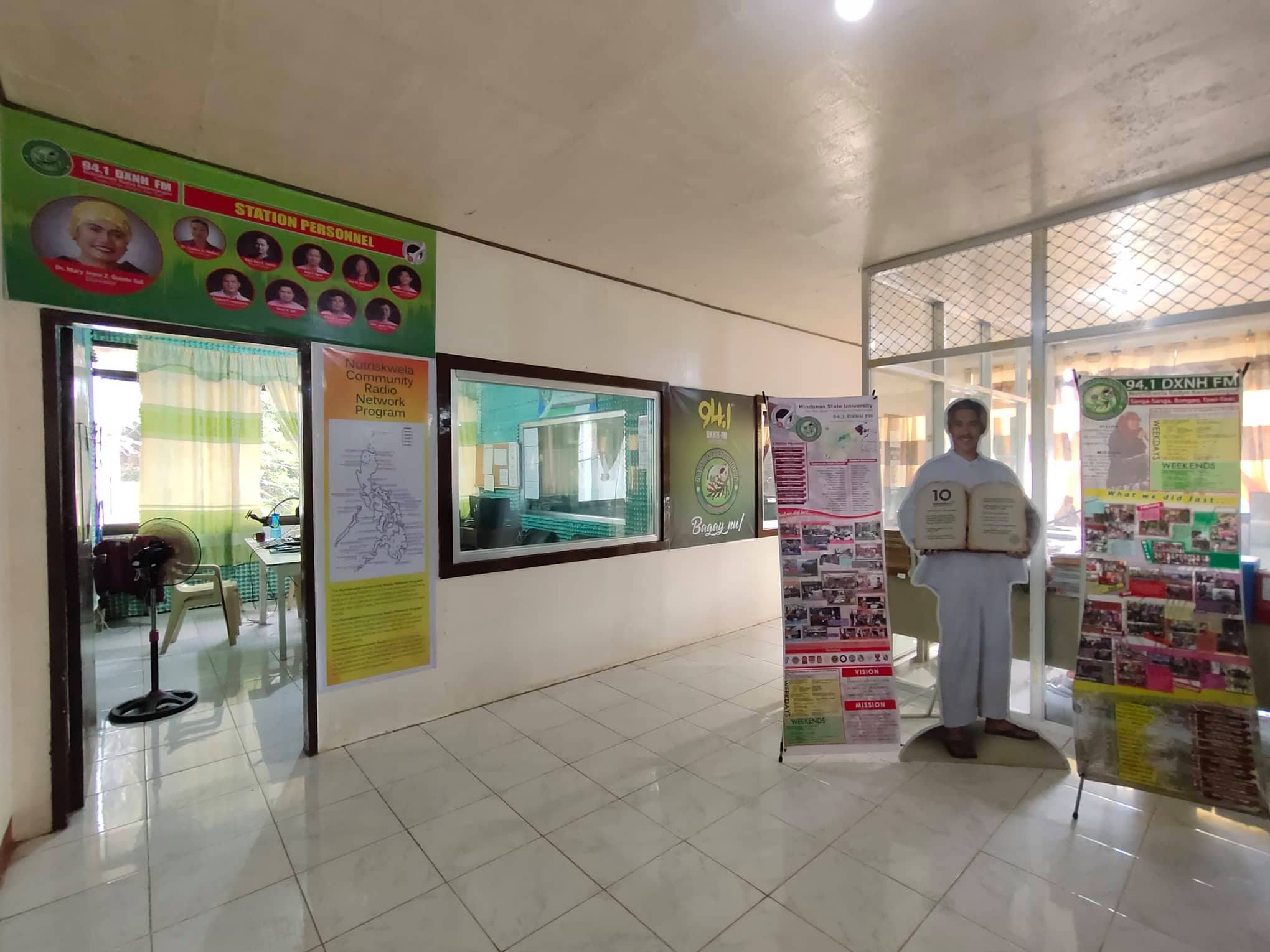 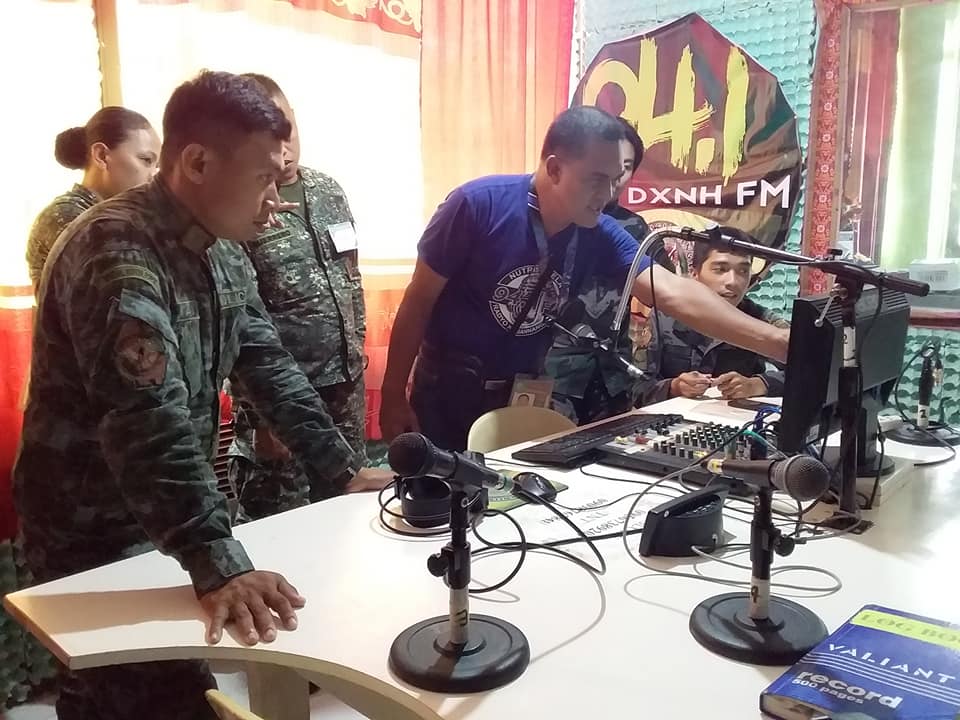 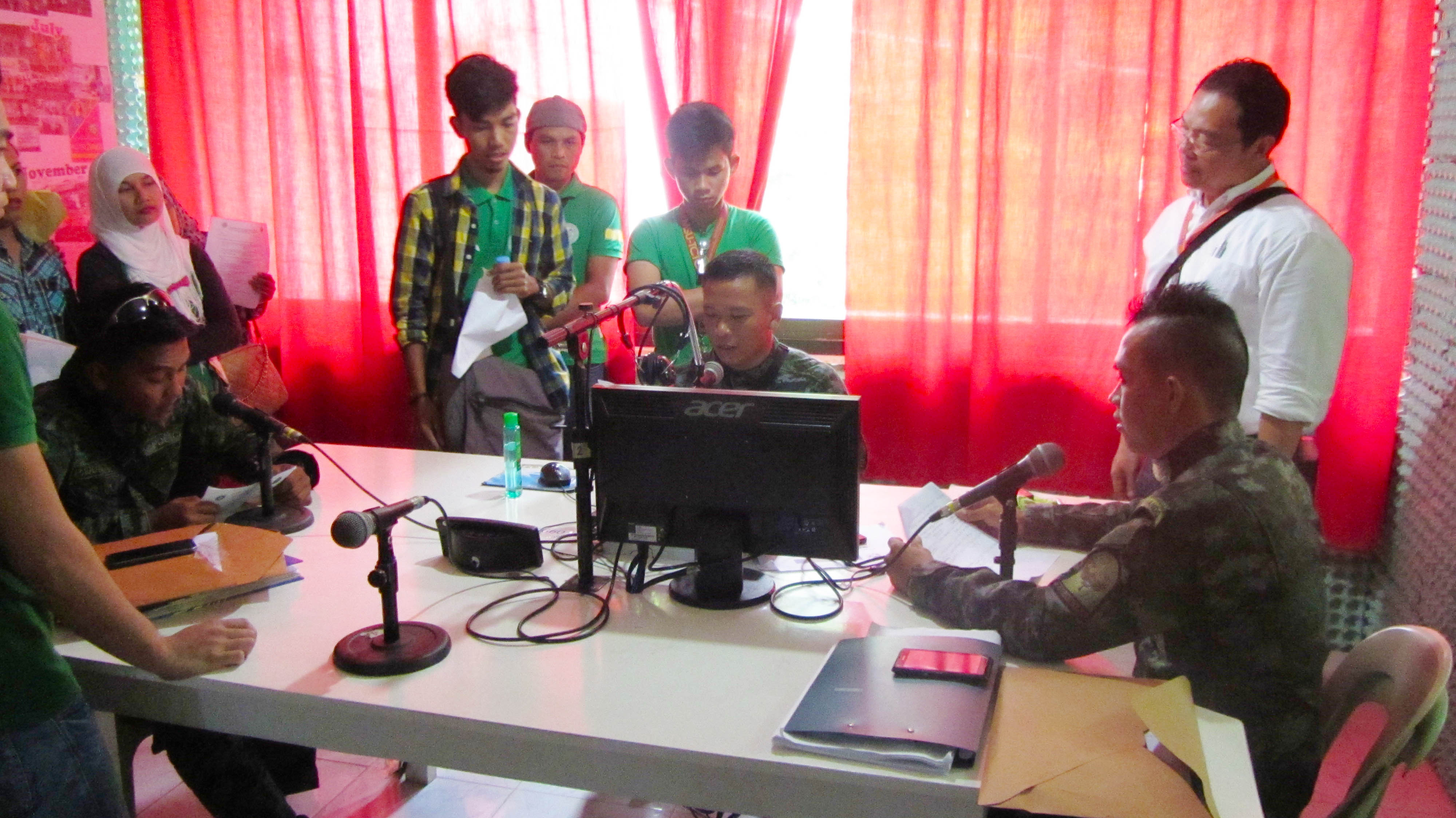 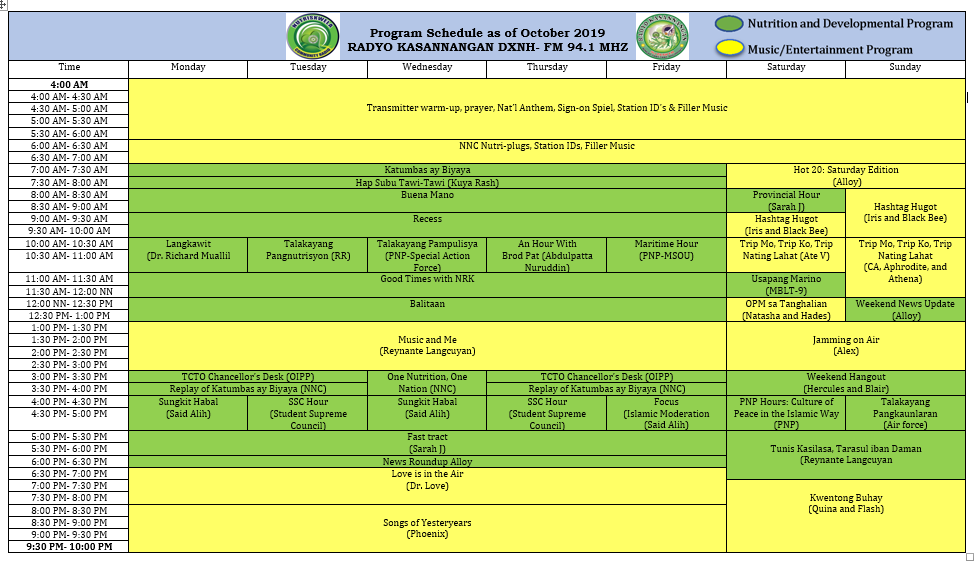 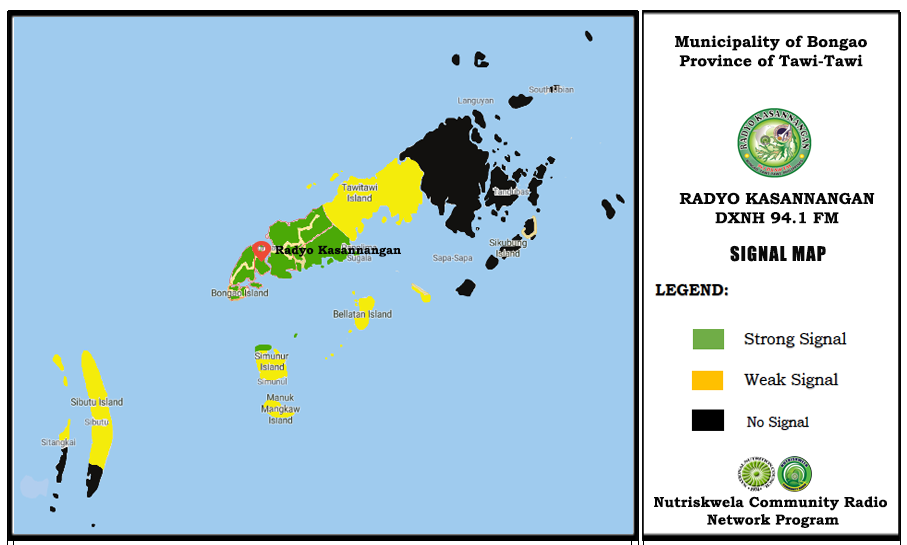