Bansud is a 2nd class municipality in the province of Oriental Mindoro. It is composed of 13 barangays.

The 2015 Census of Population conducted by the Philippine Statistics Authority reported that Bansud has a total population of 40,992. This population is distributed over 343.47 square kilometers of land.

The name of the town is said to be derived from “basud” meaning “ delta”, where the Mangyans, the aborigines of Mindoro settled near the mouth of the river, or the delta. Basud has since become Bansud. The town is known for growing the best-tasting banana variety.

The Polytechnic University of the Philippines, Bansud Campus or PUP-Bansud is one of the campuses of the PUP System. The campus was created through a Memorandum of Agreement (MOA) between the University and the Municipal Government of Bansud. The school offers Bachelor of Science in Information Technology, and Diploma in Office Management Technology.

In 2013, Radyo Kaunlaran was established by the National Nutrition Council in partnership with PUP and the Local Government of Bansud under the Nutriskwela Community Radio Network Program Phase III. “Kaunlaran” is a Filipino word for progress.

The NNC upgraded Radyo Kaunlaran’s transmitter in 2016. From 100 watts, the transmitter is now 300 watts with Effective Radiated Power (ERP) of 600 watts. The radio station can be clearly heard in 12 out of 13 barangays of the municipality. 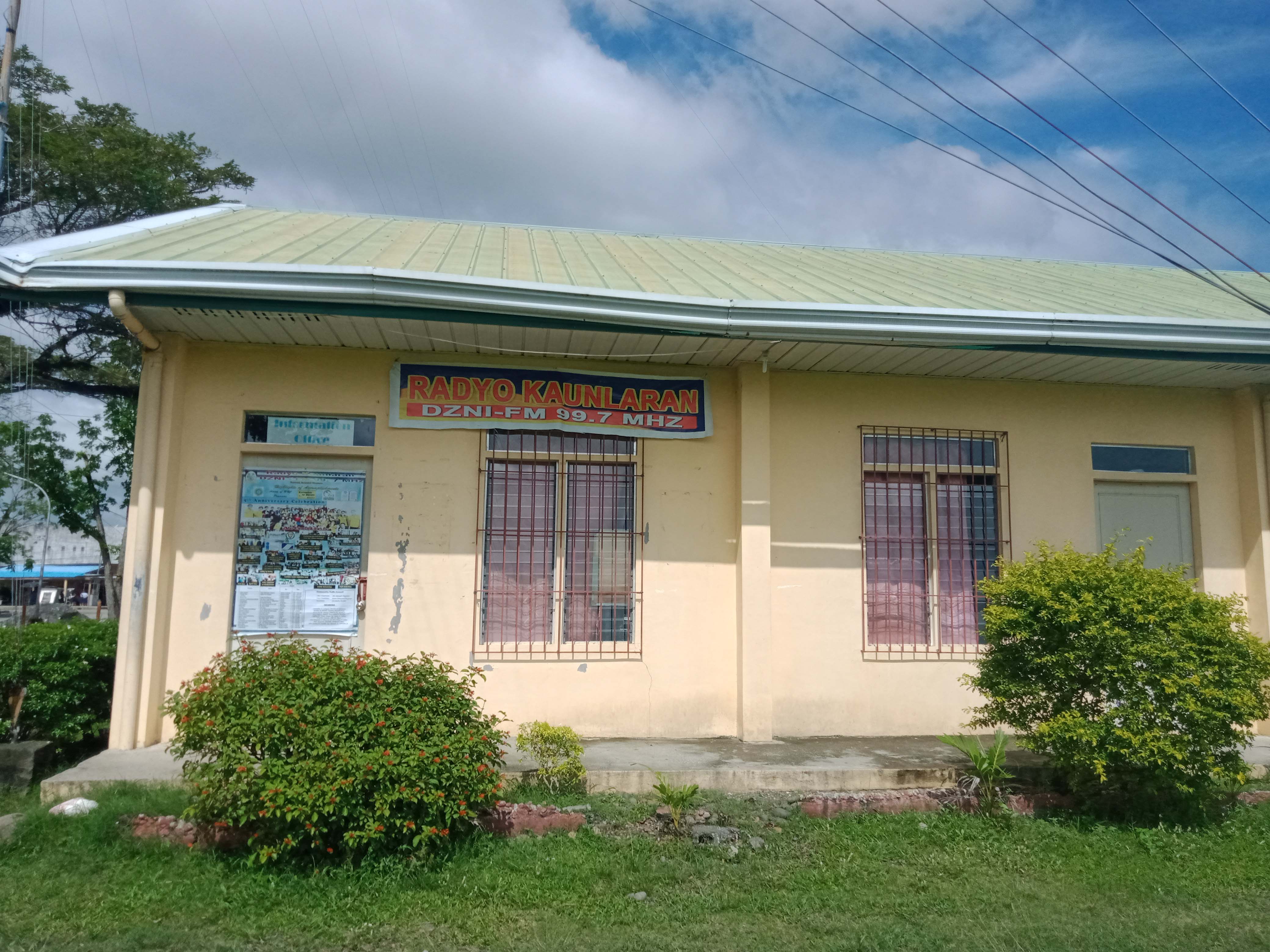 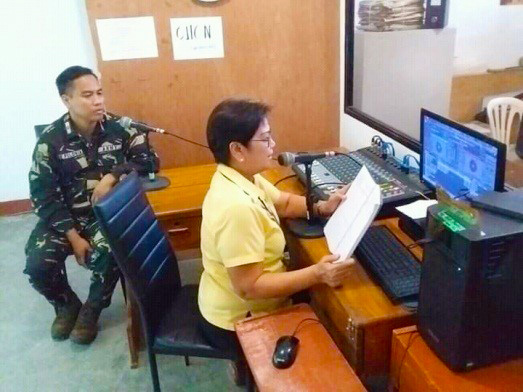 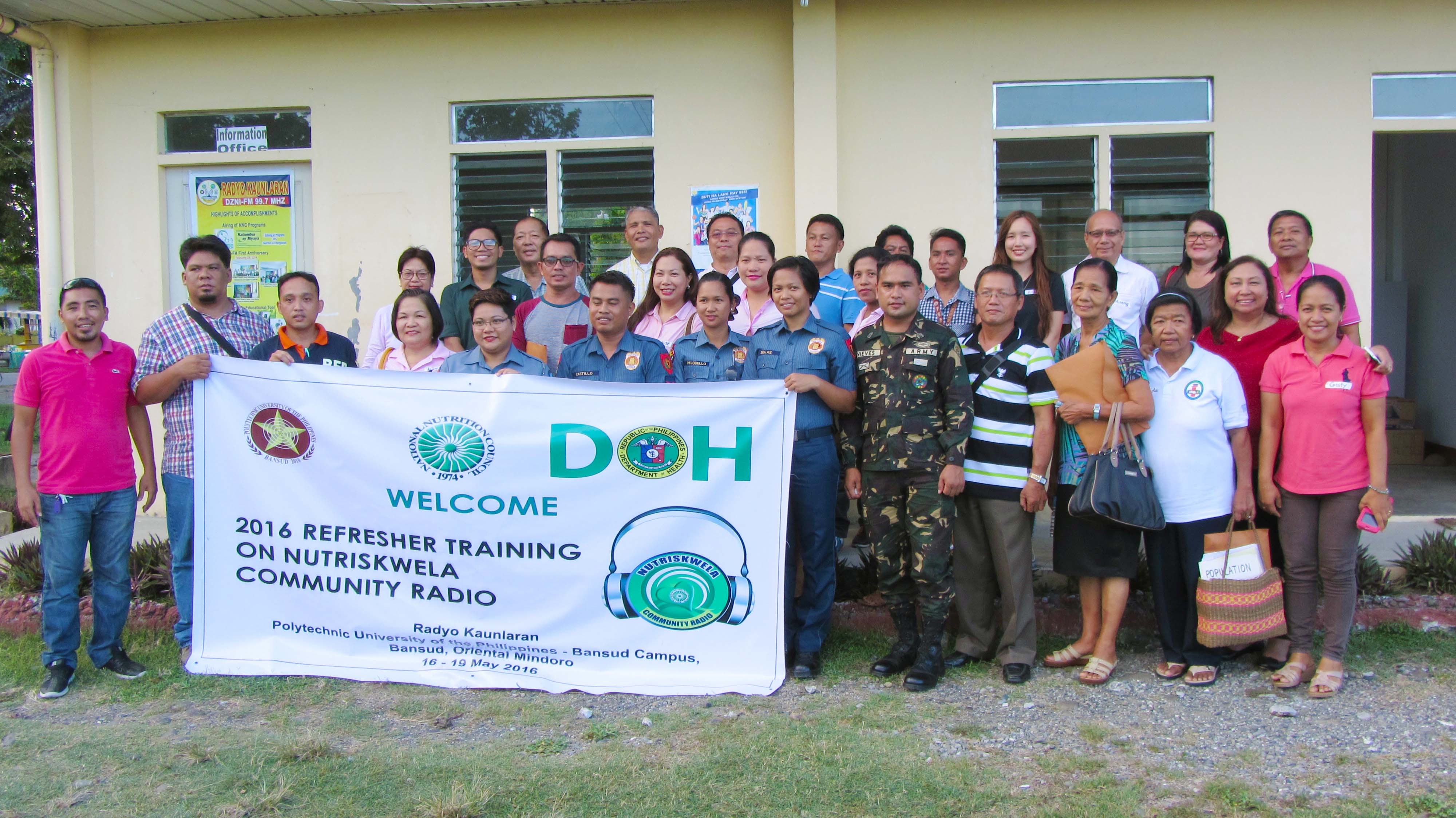 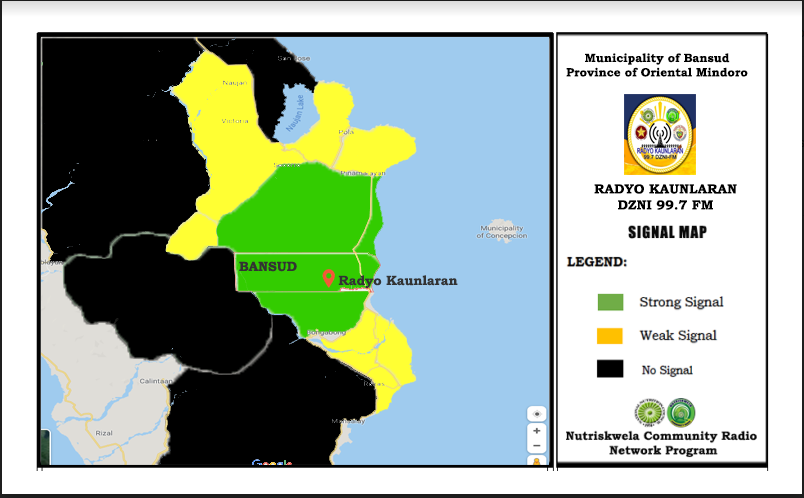