The City of Borongan is a 4th class city in the province of Eastern Samar. It is composed of 61 barangays.

The 2015 Census of Population conducted by the Philippine Statistics Authority reported that Borongan City has a total population of 69,297. This population is distributed over 475 square kilometers of land.

Borongan City prides itself for its pristine and undisturbed forests with cool streams and lagoons, river rapids and caves. It is also blessed with several surfing spots. Copra is the city’s main product.

The Eastern Samar State University (ESSU) in Borongan City is the main campus. ESSU has satellite campuses in the municipalities of Maydolong, Can-avid, Guiuan and Salcedo.

In 2013, Radyo Kauswagan was established by the National Nutrition Council in partnership with ESSU under the Nutriskwela Community Radio Network Program Phase III. “Kauswagan” is Visayan word for improvement or betterment.

The NNC upgraded Radyo Kauswagan’s transmitter in 2015. From 100 watts, the transmitter is now 300 watts with Effective Radiated Power (ERP)of 600 watts. The radio station can be clearly heard in 10 out of 61 barangays of the city. 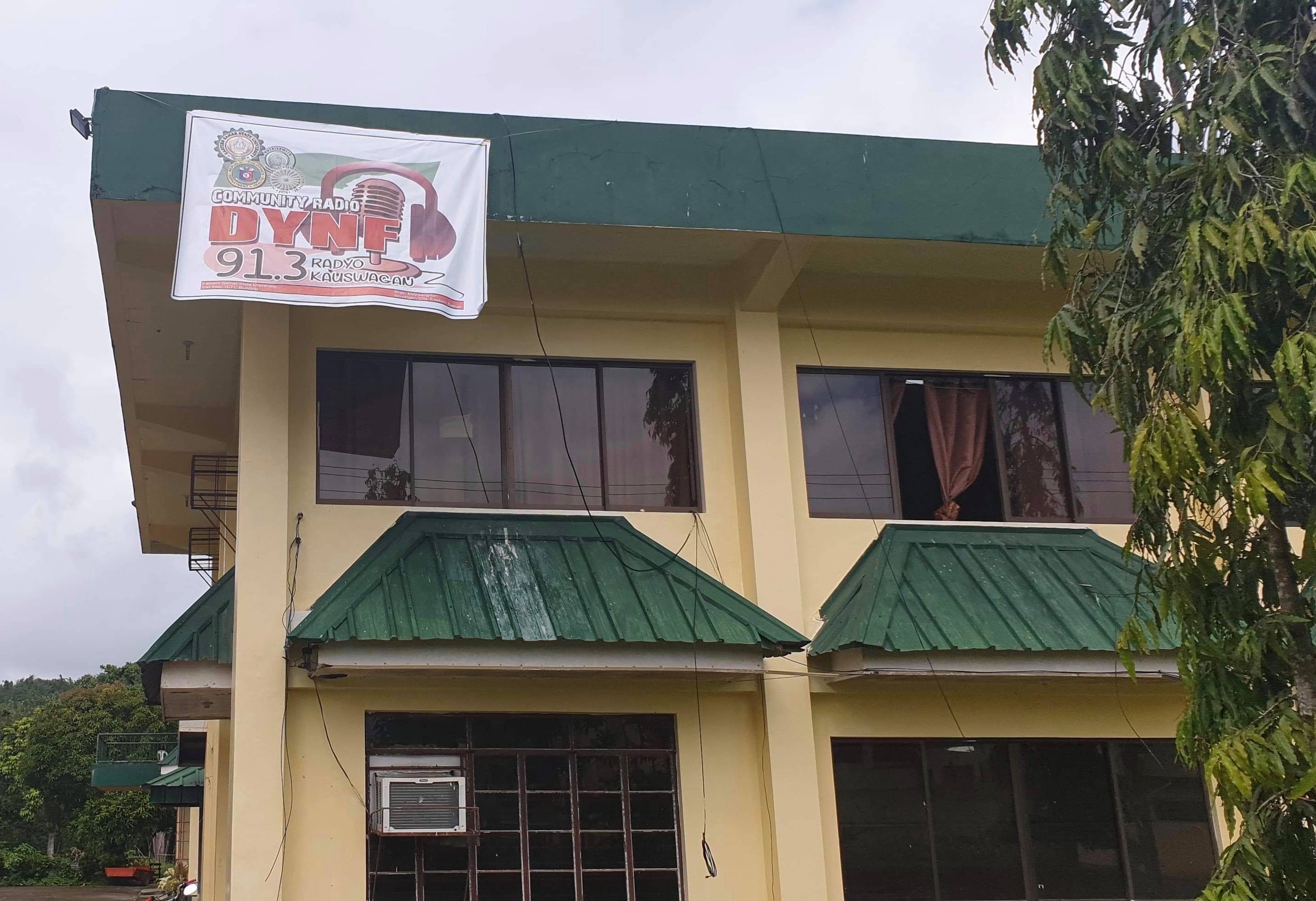 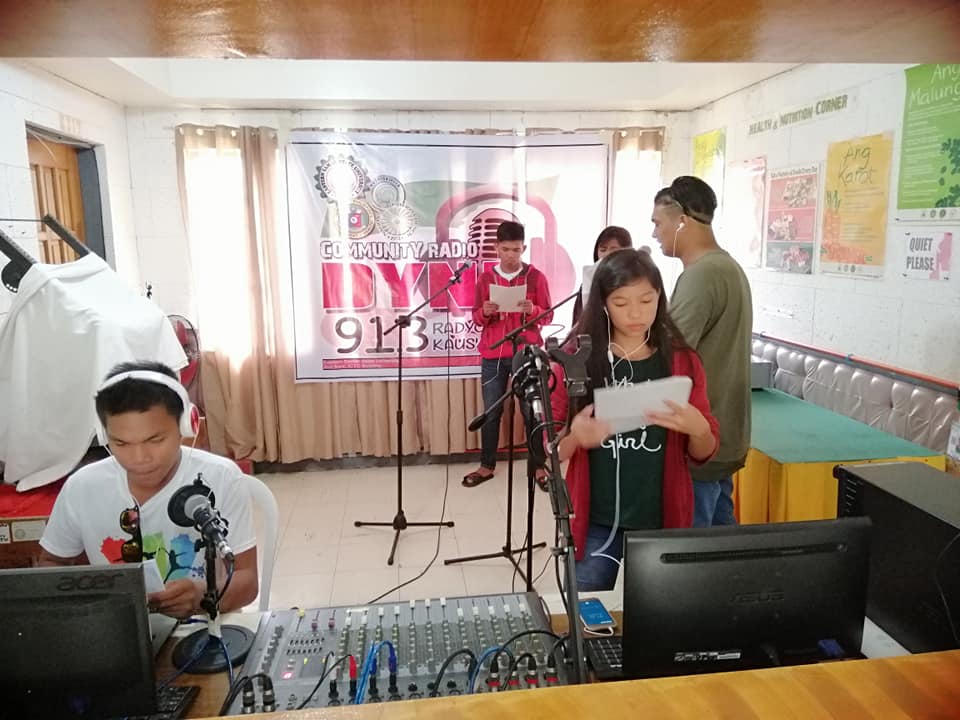 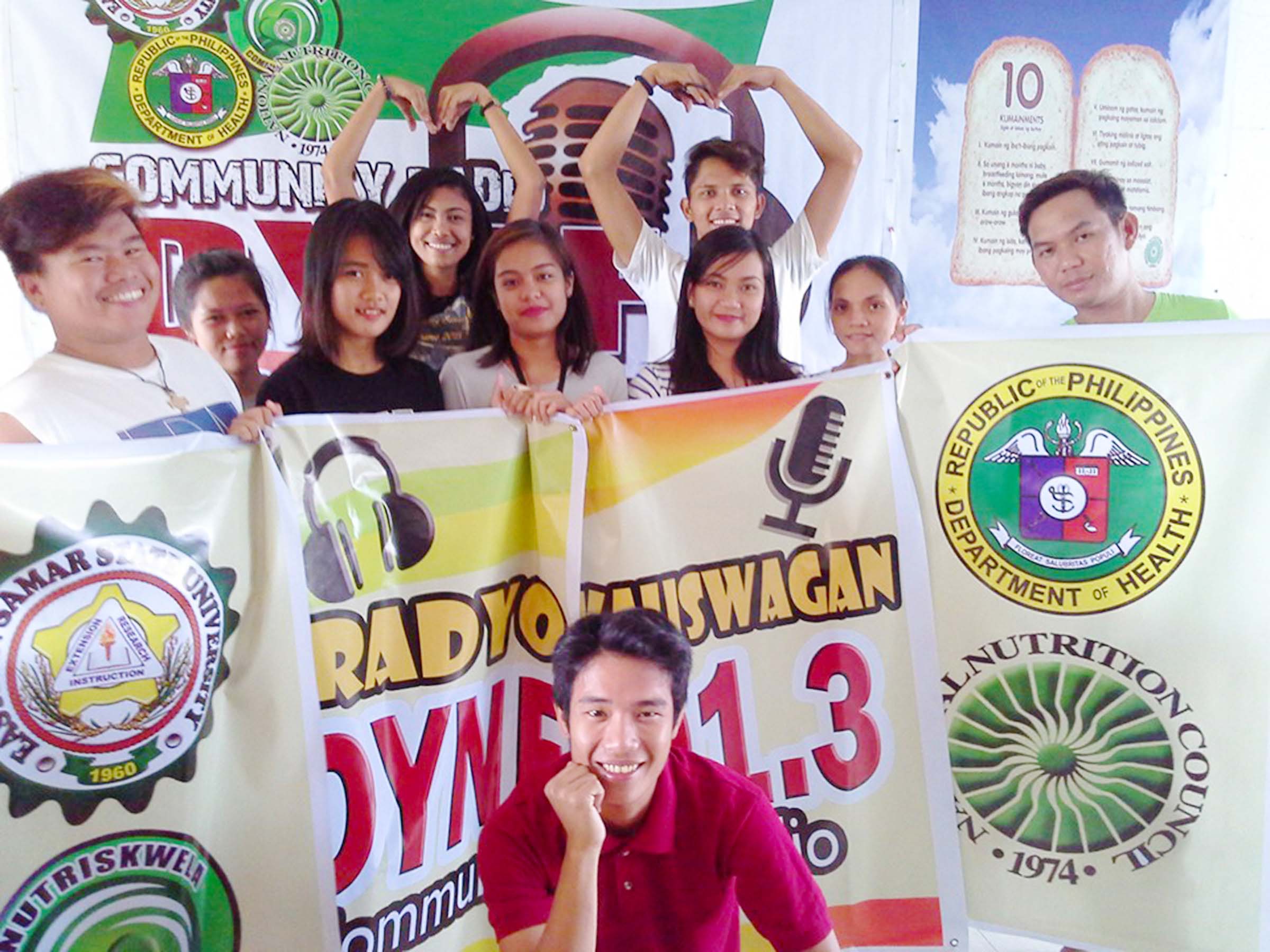 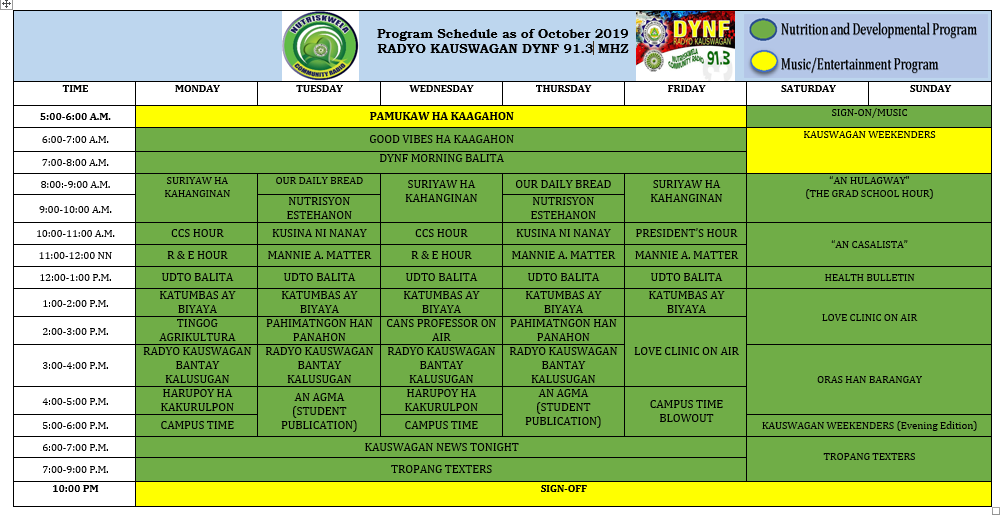 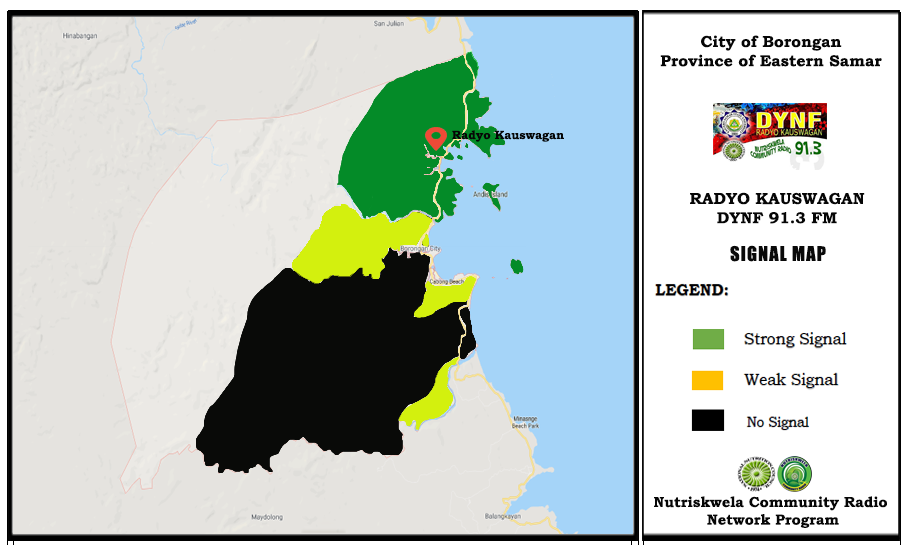 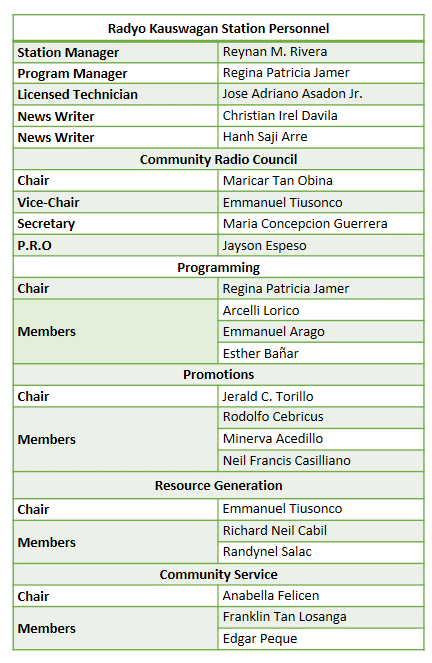