Batanes, known as the "Home of the Winds," is the smallest and northernmost province of the Philippines. It comprises ten islands, three of which are inhabited. The province is home to the Ivatans who are nationally acclaimed as the “True Insulares”. The province of Batanes was given the Nutrition Honor Award by the National Nutrition Council in 2012.

In 2013, Radyo Kayvayvanan was established by the National Nutrition Council in partnership with the Provincial Government of Batanes under the Nutriskwela Community Radio Network Program Phase III. “Kayvayvanan” is the Ivatan word for friendship.

During its establishment, the prevalence of underweight among pre-school children in the entire province was at 1.28% (Operation Timbang Plus, NNC).

The NNC upgraded Radyo Kayvayvanan’s transmitter in 2015. From 100 watts, the transmitter is now 300 watts with Effective Radiated Power (ERP) of 600 watts. The radio station can be clearly heard in 3 out of 6 municipalities of the province. 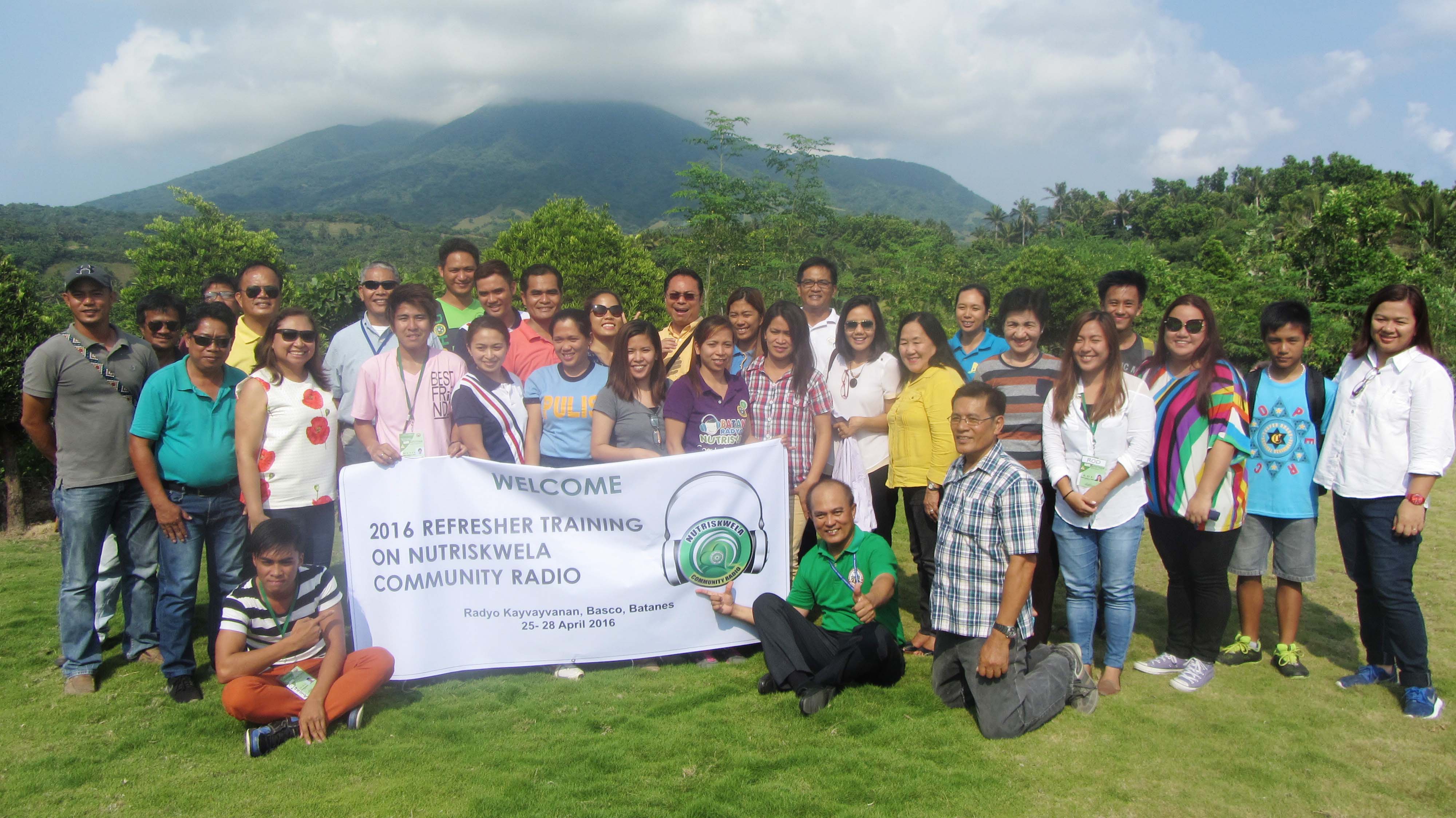 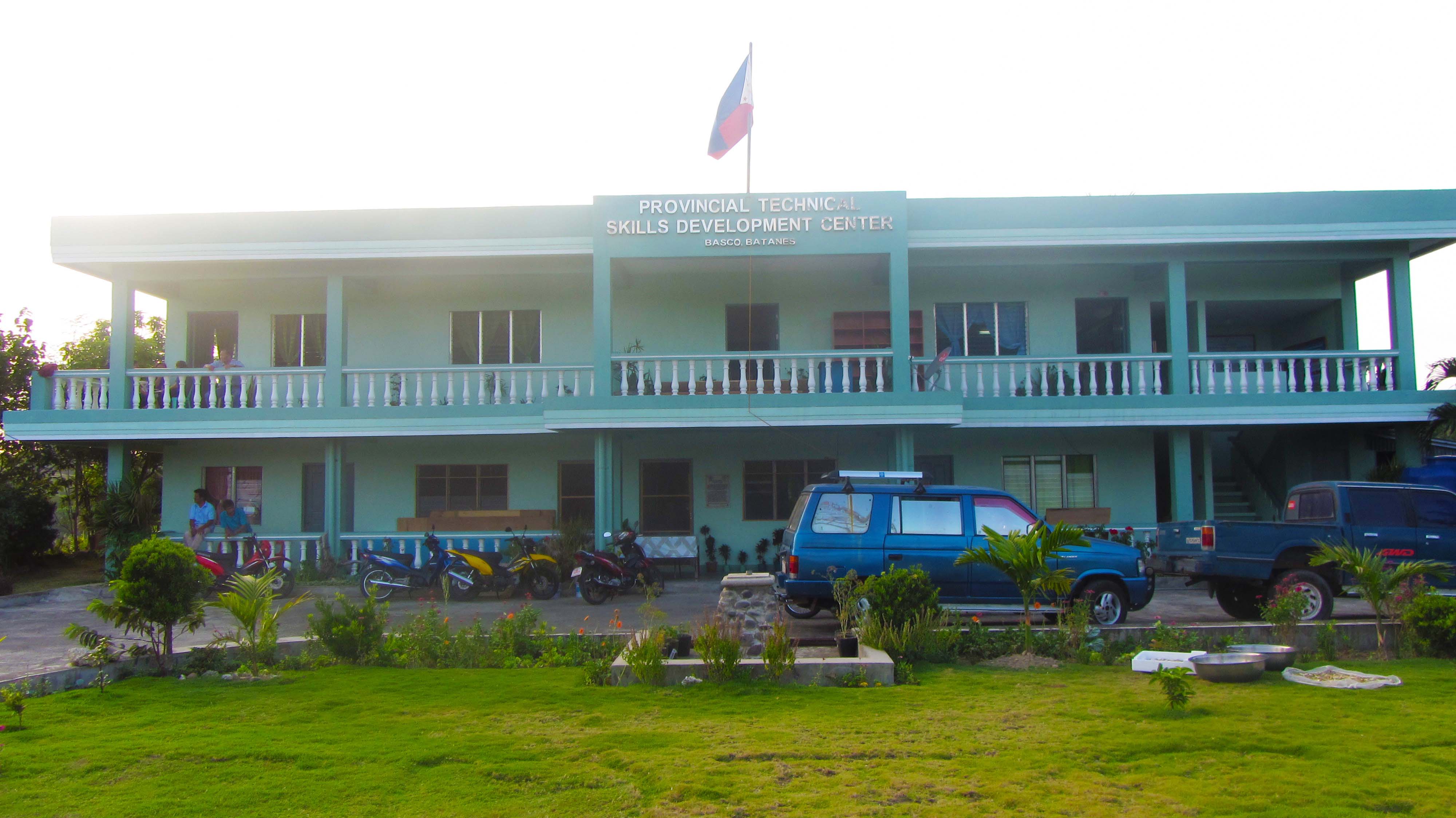 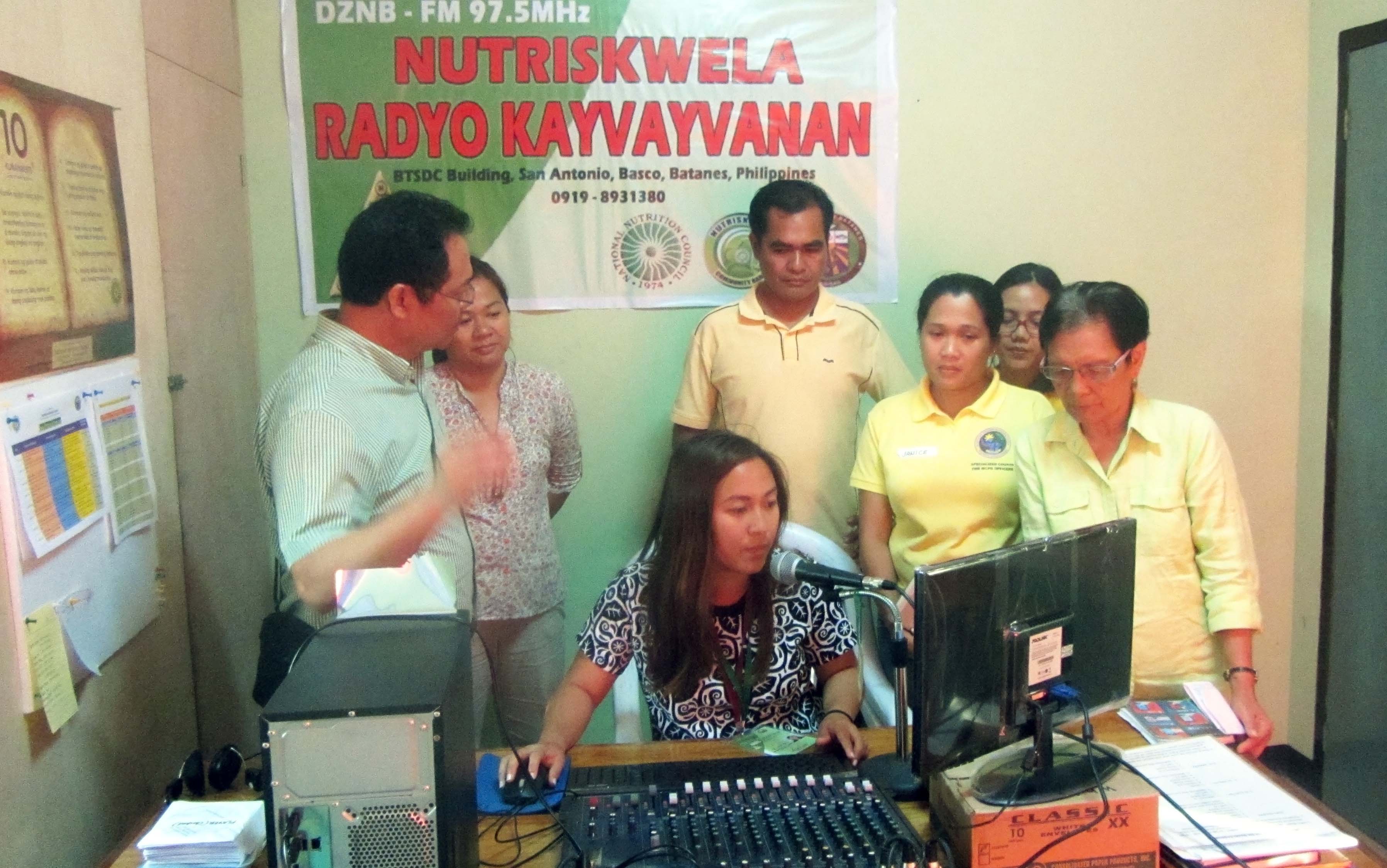 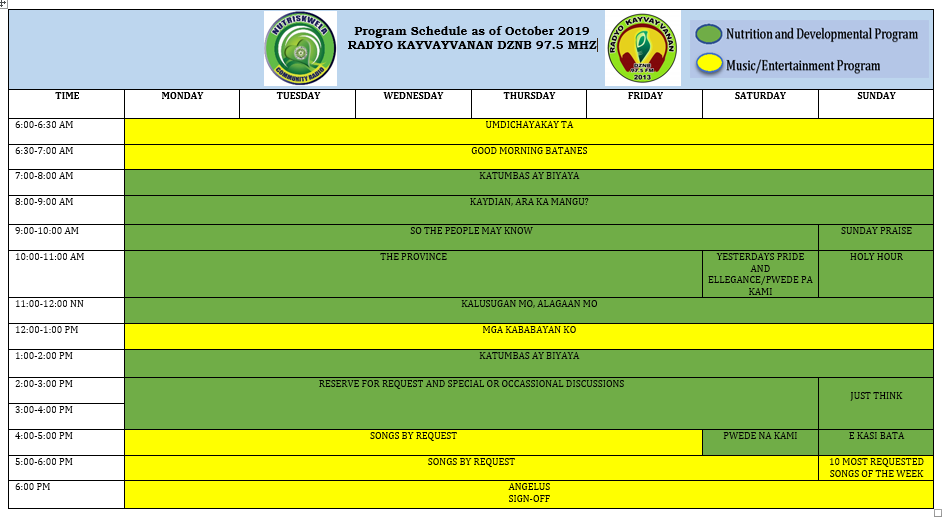 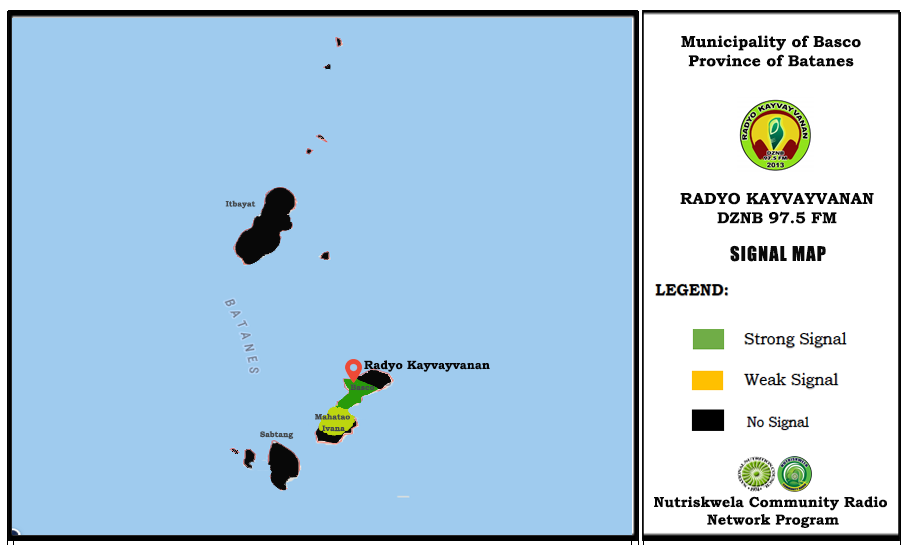