Cataingan is a 2nd class municipality in the province of Masbate. It is composed of 36 barangays.

The 2015 Census of Population conducted by the Philippine Statistics Authority reported that Cataingan has a total population of 50,327. This population is distributed over 191.64 square kilometers of land.

Cataingan is endowed with scenic natural attractions, such as white sand beaches, caves and natural springs. Khokak Beach Resort is a hidden beach that can be found in Barangay San Pedro. It has a scenic view of green hills and blue waters.

Radyo Kabag-uhan was established in 2015 by the National Nutrition Council in partnership with the Municipal Government of Cataingan under the Nutriskwela Community Radio Network Program Phase IV. The Cebuano term “kabag-uhan” means change for development.

The NNC upgraded Radyo Kabag-uhan’s transmitter in 2017. From 100 watts, the transmitter is now 300 watts with Effective Radiated Power (ERP) of 600 watts. The radio station can be clearly heard in 23 out of 36 barangays of the municipality. 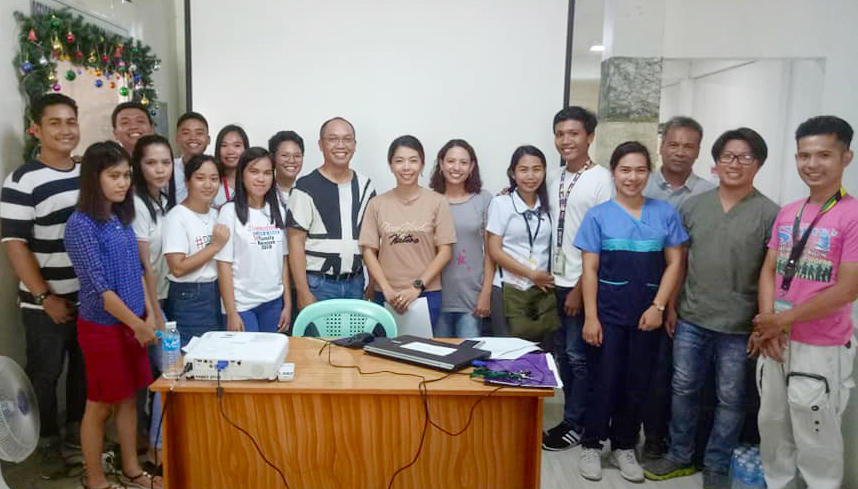 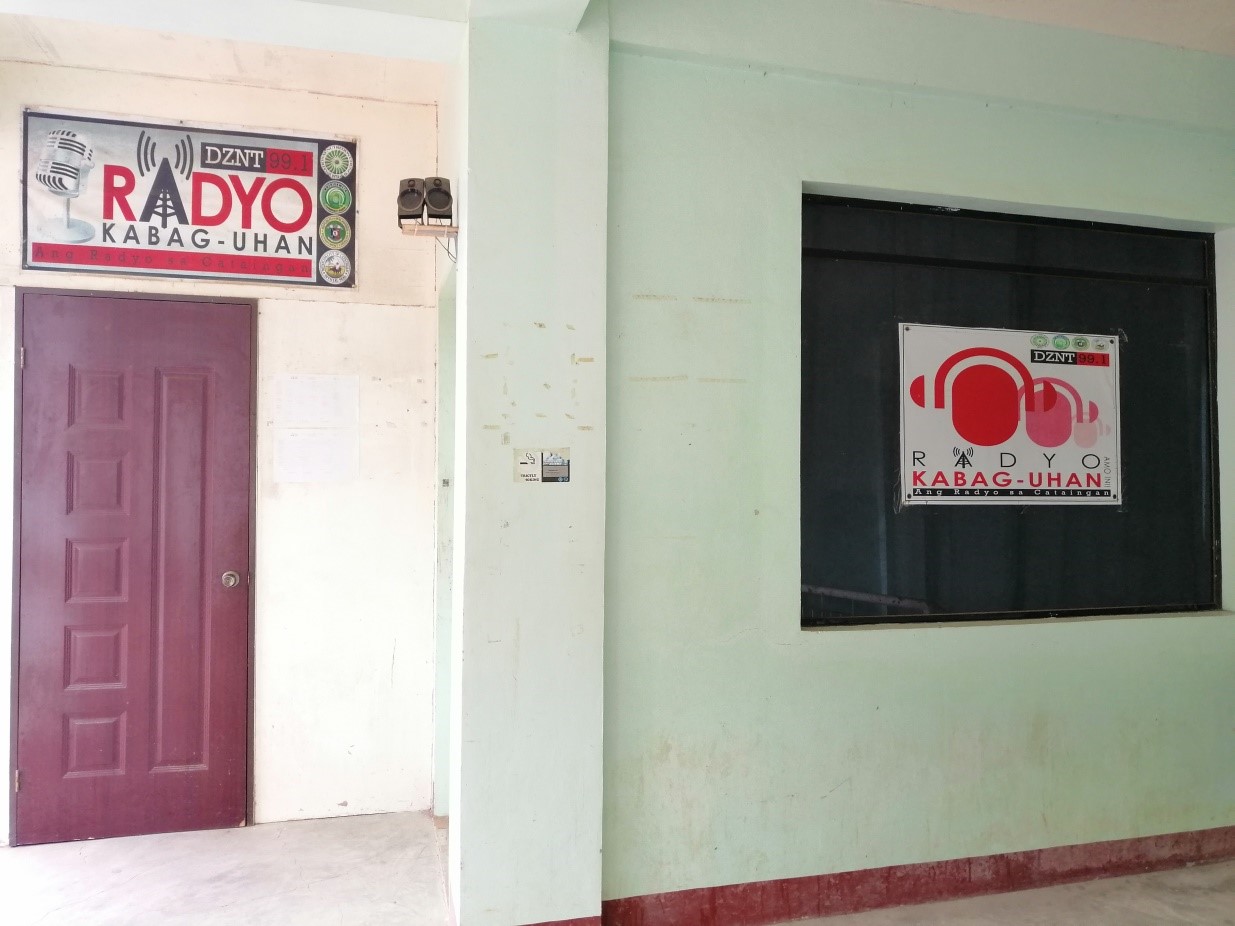 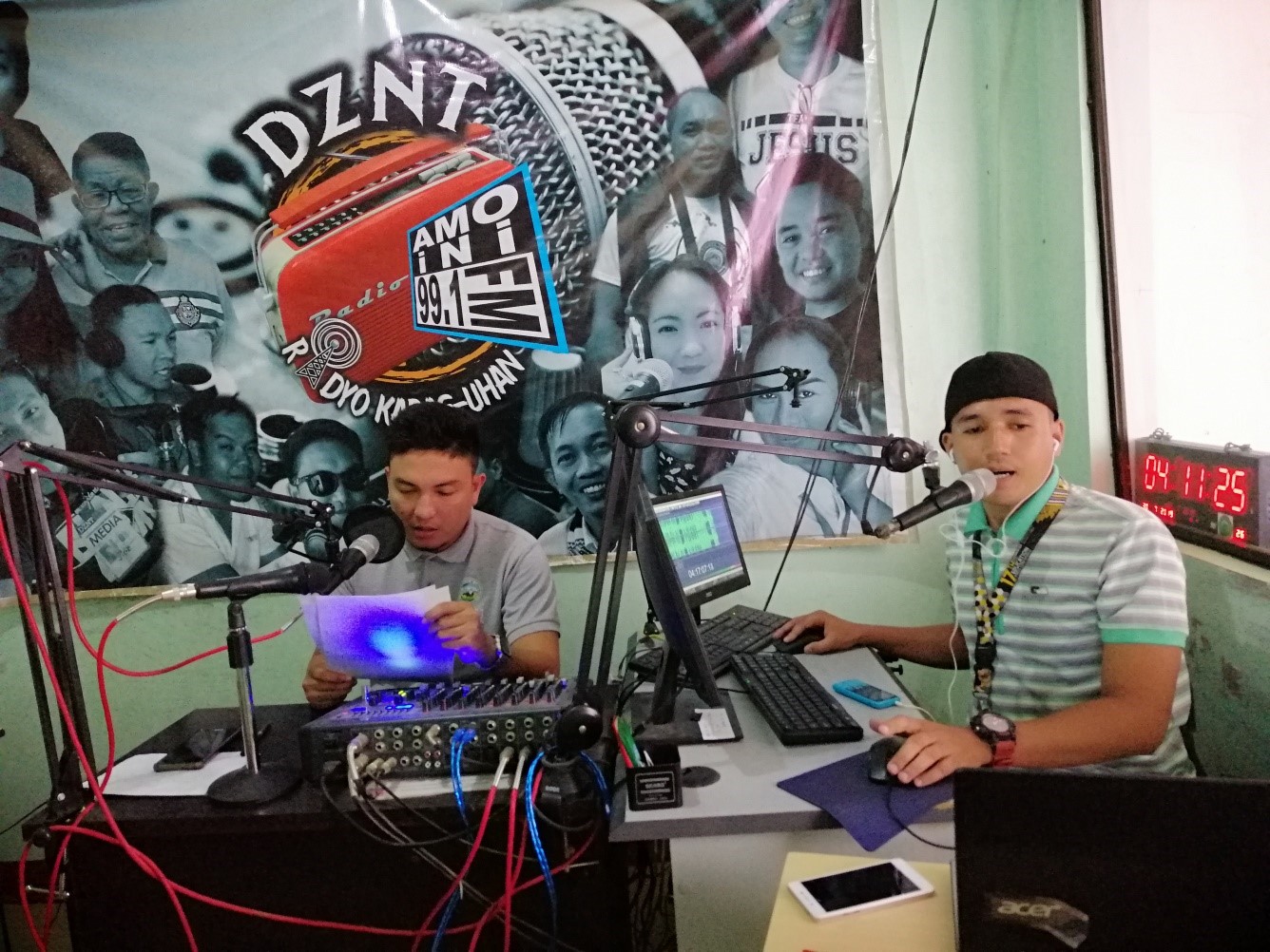 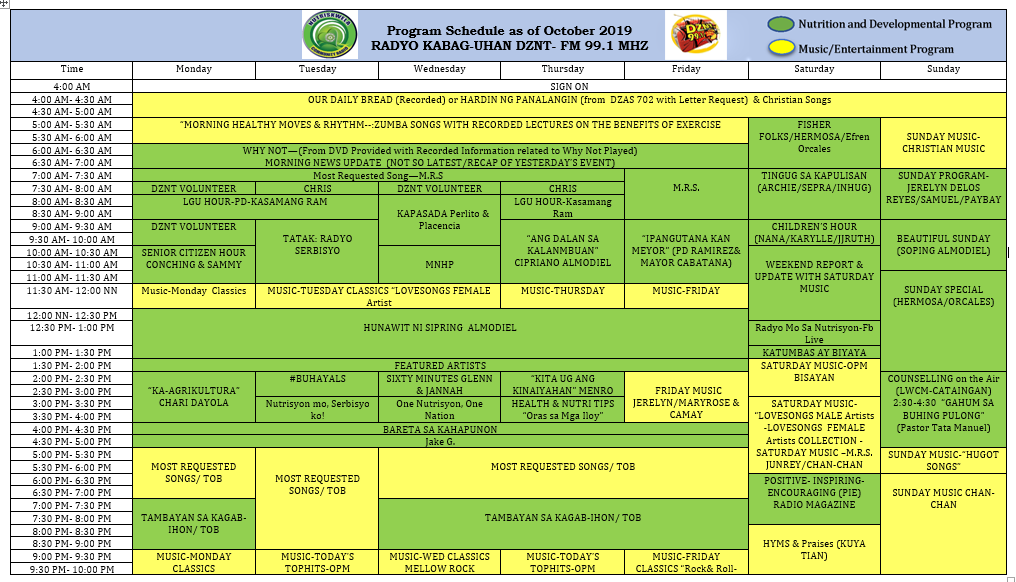 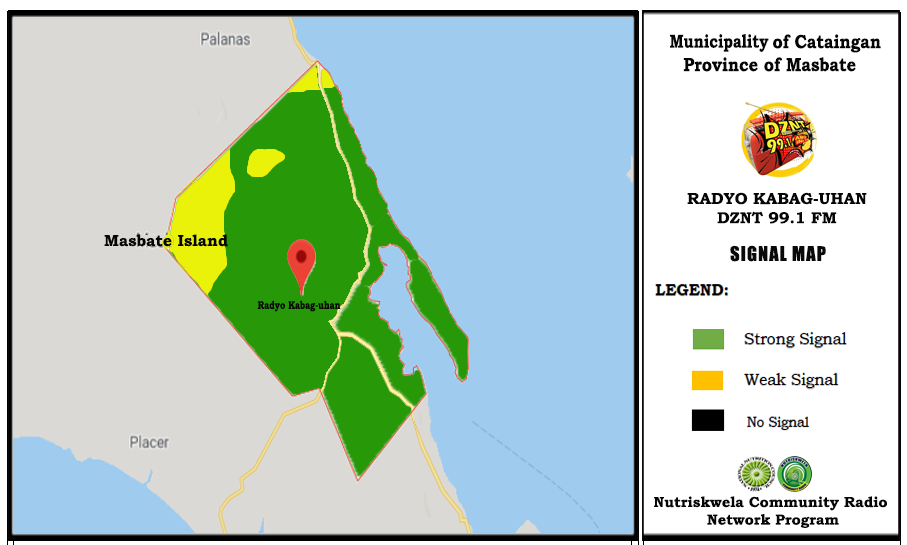