Cervantes is a 4th class municipality in the province of Ilocos Sur in Region 1. It is composed of 13 barangays.

The 2015 Census of Population conducted by the Philippine Statistics Authority reported that Cervantes has a total population of 17,211. This population is distributed over 234.70 square kilometers of land.

Cervantes is considered as the summer capital of Ilocos Sur because of its cool weather similar with the adjacent provinces of Benguet and Mountain Province.

The Ilocos Sur Polytechnic State College (ISPSC) is mandated to provide professional and technical training in the undergraduate and the graduate levels in the fields of economics, agriculture, fishery, trade, home industry, engineering, education, forest research and conservation, management, finance, accounting and business administration, public administration and other fields. The Cervantes campus is part of the south cluster of campuses of the ISPSC system.

Radyo Kabinnadang was established in 2015 by the National Nutrition Council in partnership with ISPSC under the Nutriskwela Community Radio Network Program Phase IV. In the Ilocano dialect “kabinnadang” means partner in development or progress.

The NNC upgraded Radyo Kabinnadang’s transmitter on 30 August 2017. From 100 watts, the transmitter is now 300 watts with Effective Radiated Power (ERP) of 600 watts. The radio station can be clearly heard in 11 out of 13 barangays of the municipality. 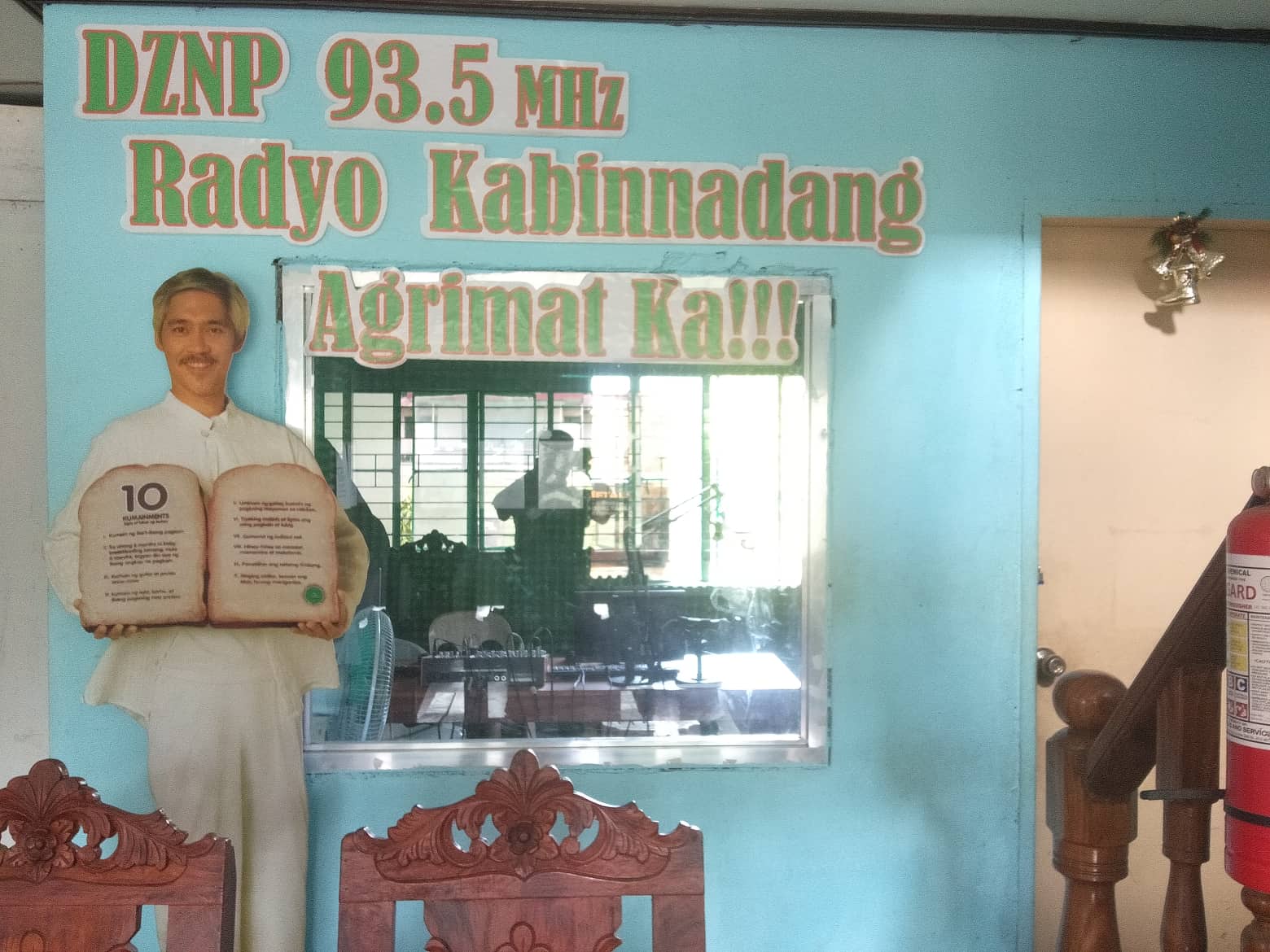 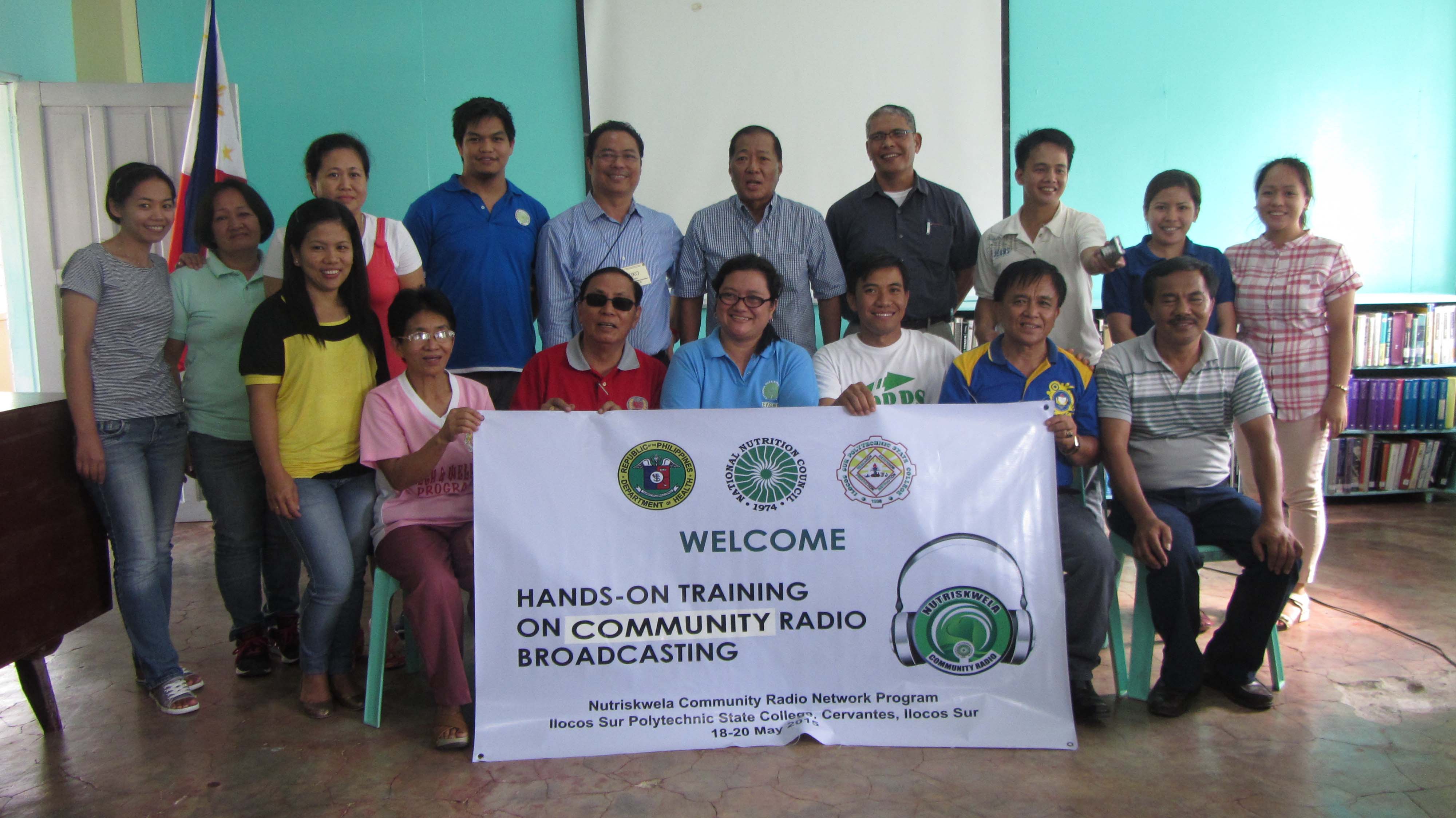 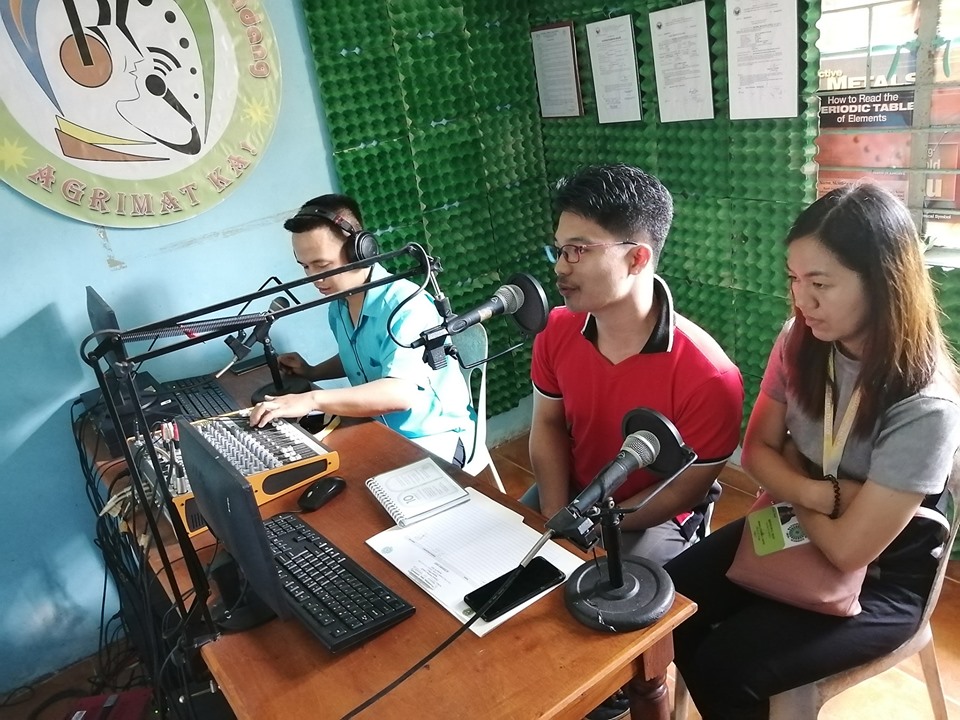 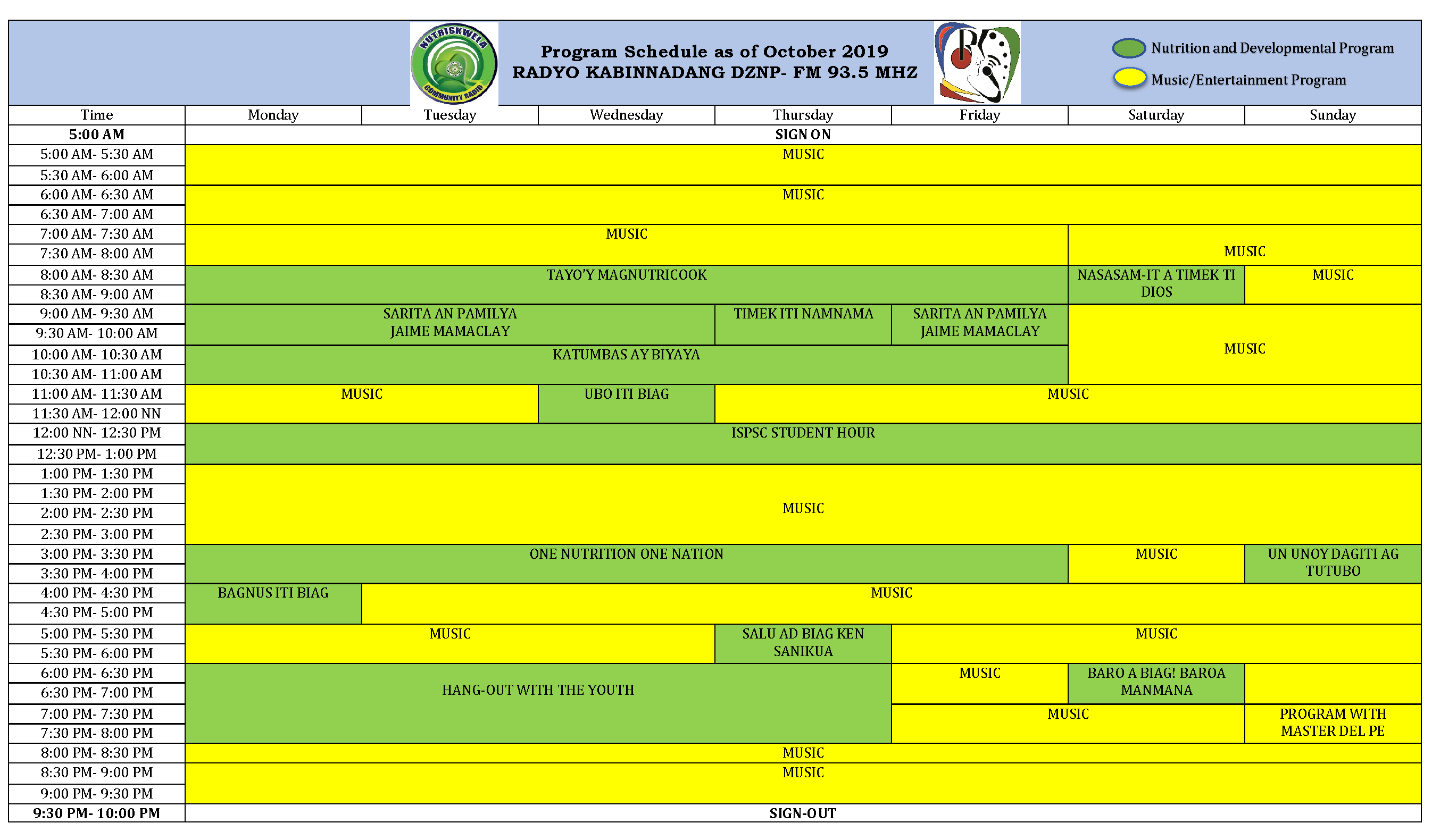 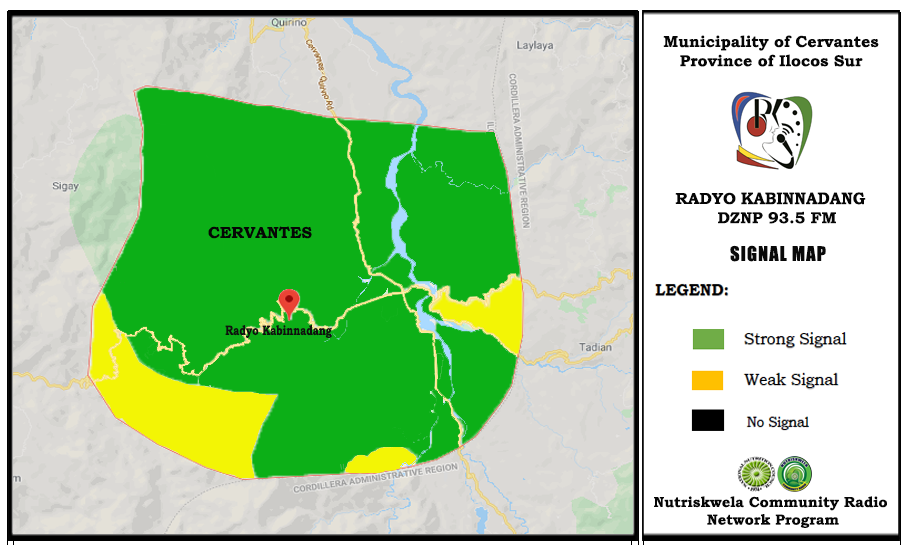