Tupi is a 1st class municipality in the province of South Cotabato. It is composed of 15 barangays.

The 2015 Census of Population conducted by the Philippine Statistics Authority reported that Tupi has a total population of 69,676. This population is distributed over 228.00 square kilometers of land.

Tupi is considered as the fruit, vegetable and flower basket of South Cotabato. It is nestled at the foot of Mount Matutum, a dormant volcano.

Radyo Kahiusa was established in 2015 by the National Nutrition Council in partnership with the Municipal Government of Tupi under the Nutriskwela Community Radio Network Program Phase IV. In the B’laan dialect, “Kahiusa” refers to unity.

DXNM-FM 99.3 RADYO KAHIUSA is located at Multi-Agency Building, Municipal Hall Compound, National Highway, Tupi, South Cotabato. It began broadcasting on 18 April 2015. The radio station can be clearly heard in 7 out of 15 barangays of the municipality. 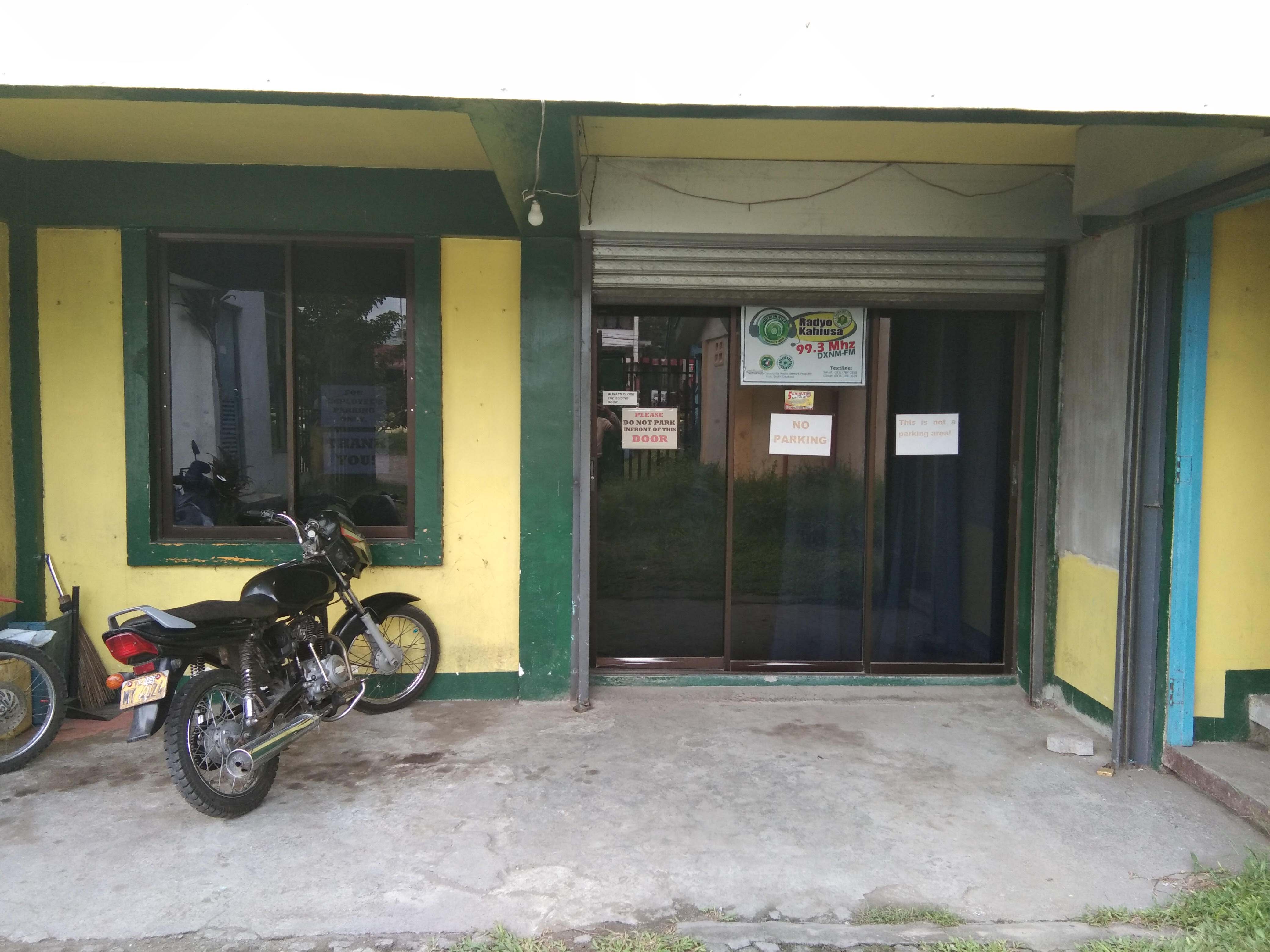 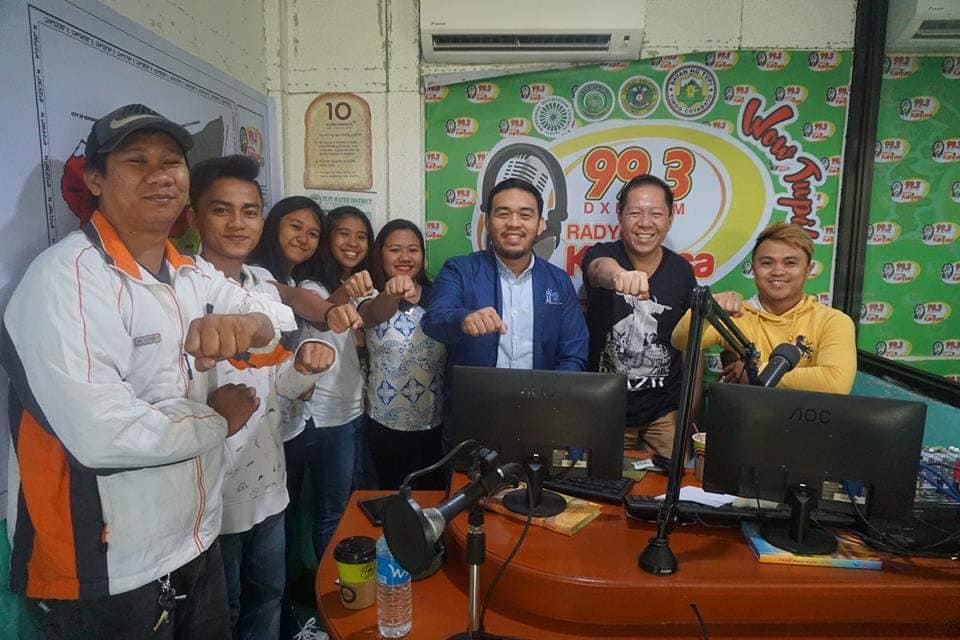 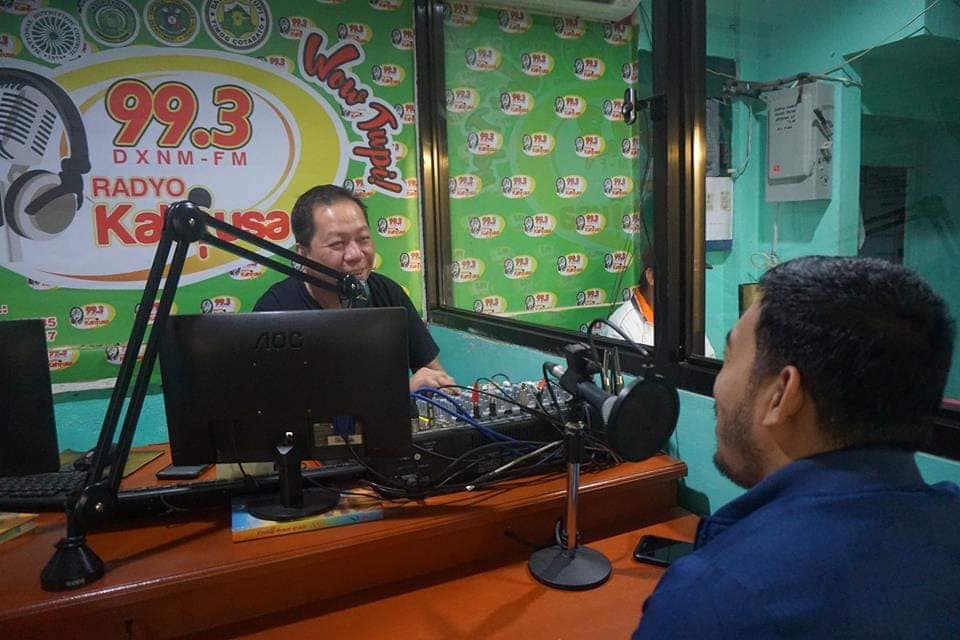 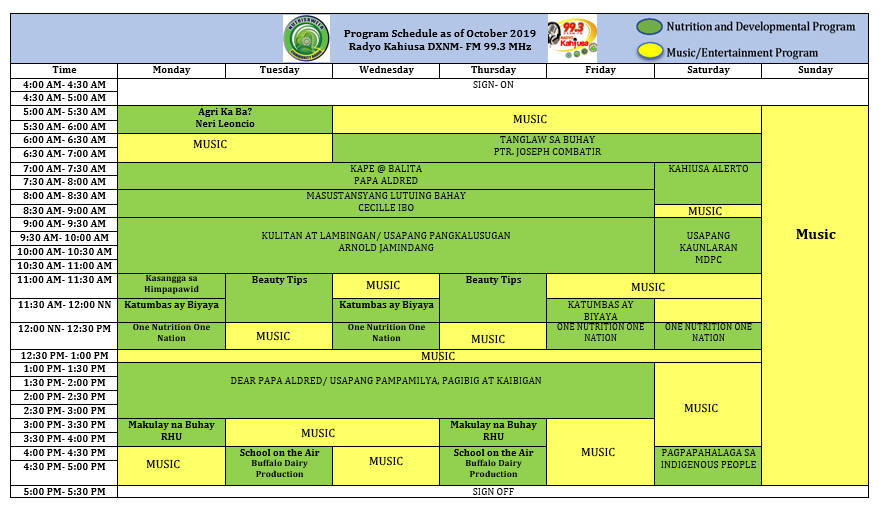 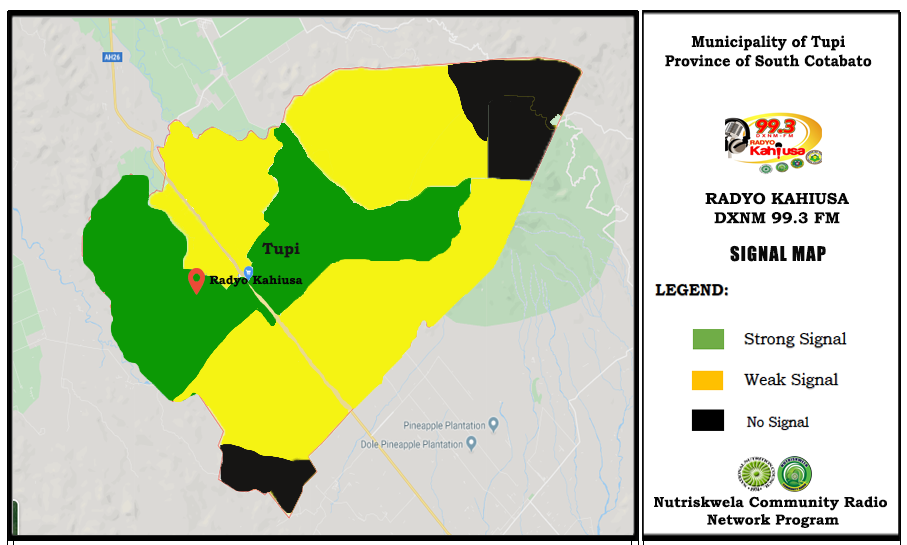