Siayan is a 2nd class municipality in the province of Zamboanga del Norte. It is composed of 22 barangays. It was the municipality with the highest poverty incidence in the country at 97.5% in 2003.

The 2015 Census of Population conducted by the Philippine Statistics Authority reported that Siayan has a total population of 34,966. This population is distributed over 494.75 square kilometers of land.

The origin of the municipality’s name: Siayan comes from a legend about a Subano couple “SIAY” and “AYAN” who bravely fought their Muslim enemies who invaded their place. Out of respect for their bravery, their fellow Subanen named the town after Siay and Ayan.

In 2015, the National Nutrition Council in partnership with the Municipal Government of Siayan established Radyo Kahupayan under the Nutriskwela Community Radio Network Program Phase IV. In Bisaya, “kahupayan” refers to comforter for the community.

The National Nutrition Council upgraded the transmitter of Radyo Kahupayan from 100 watts to 300 watts with Effective Radiated Power (ERP) of 600 watts. The radio station can be clearly heard in 18 out of 22 barangays of the municipality. 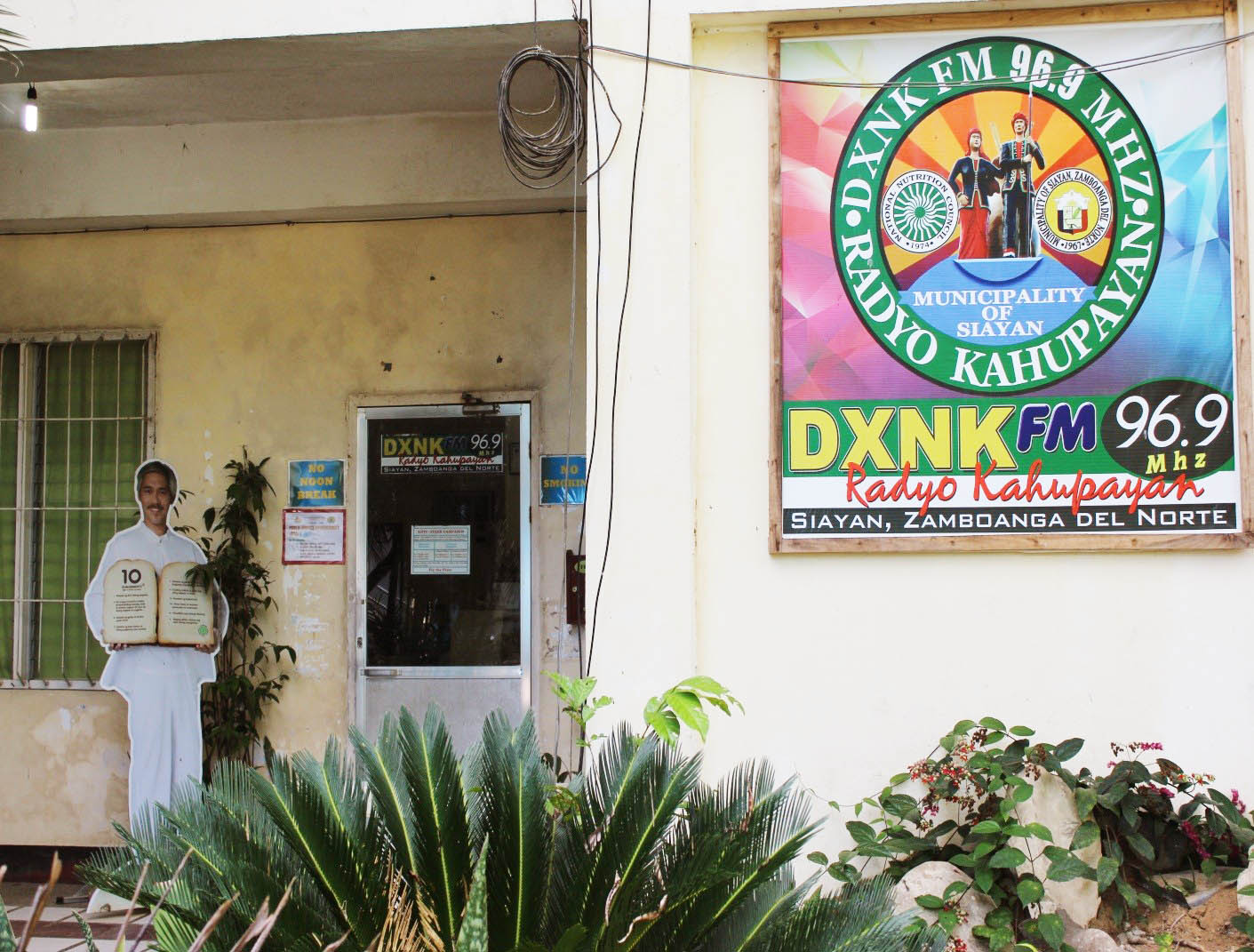 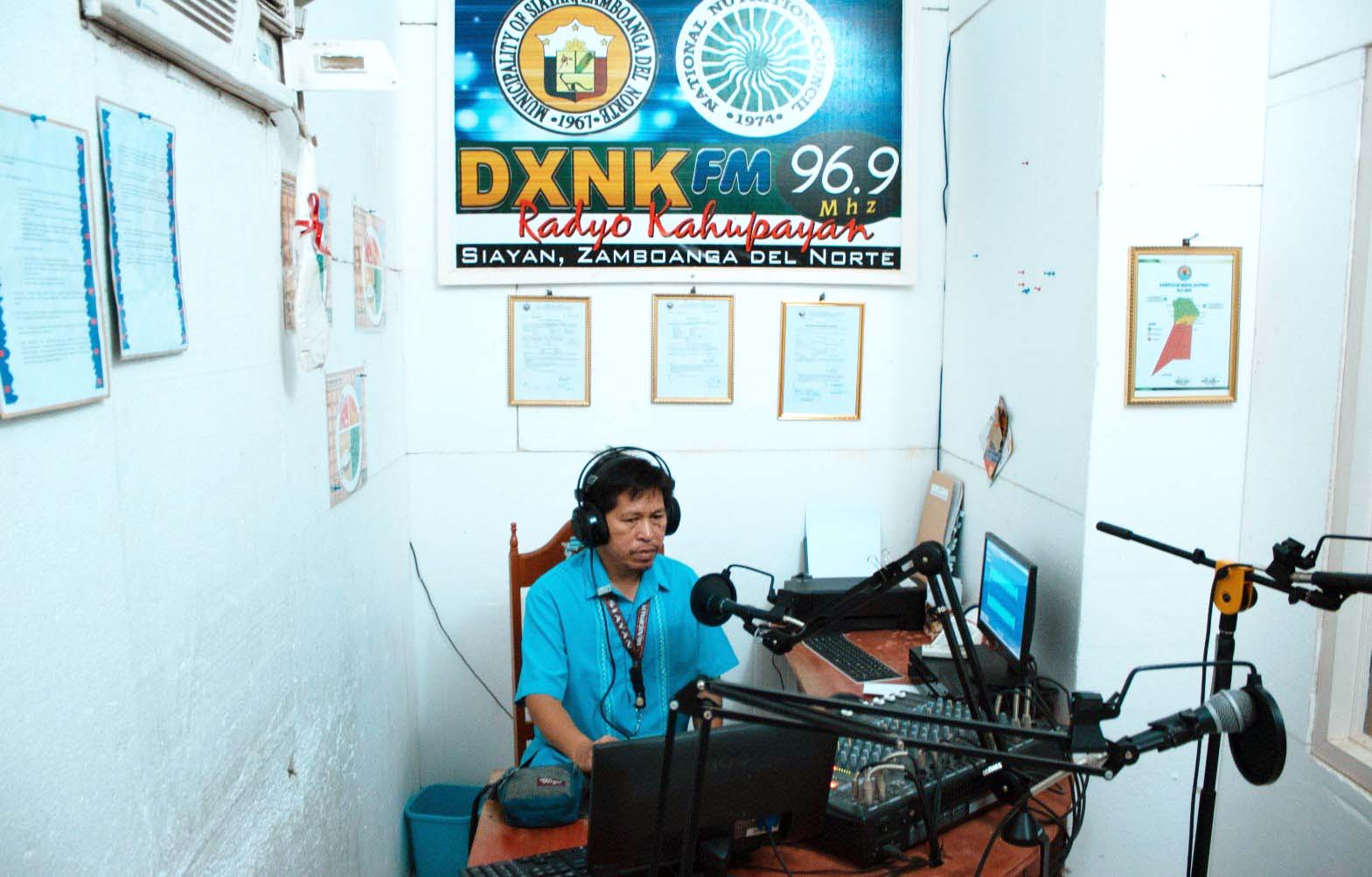 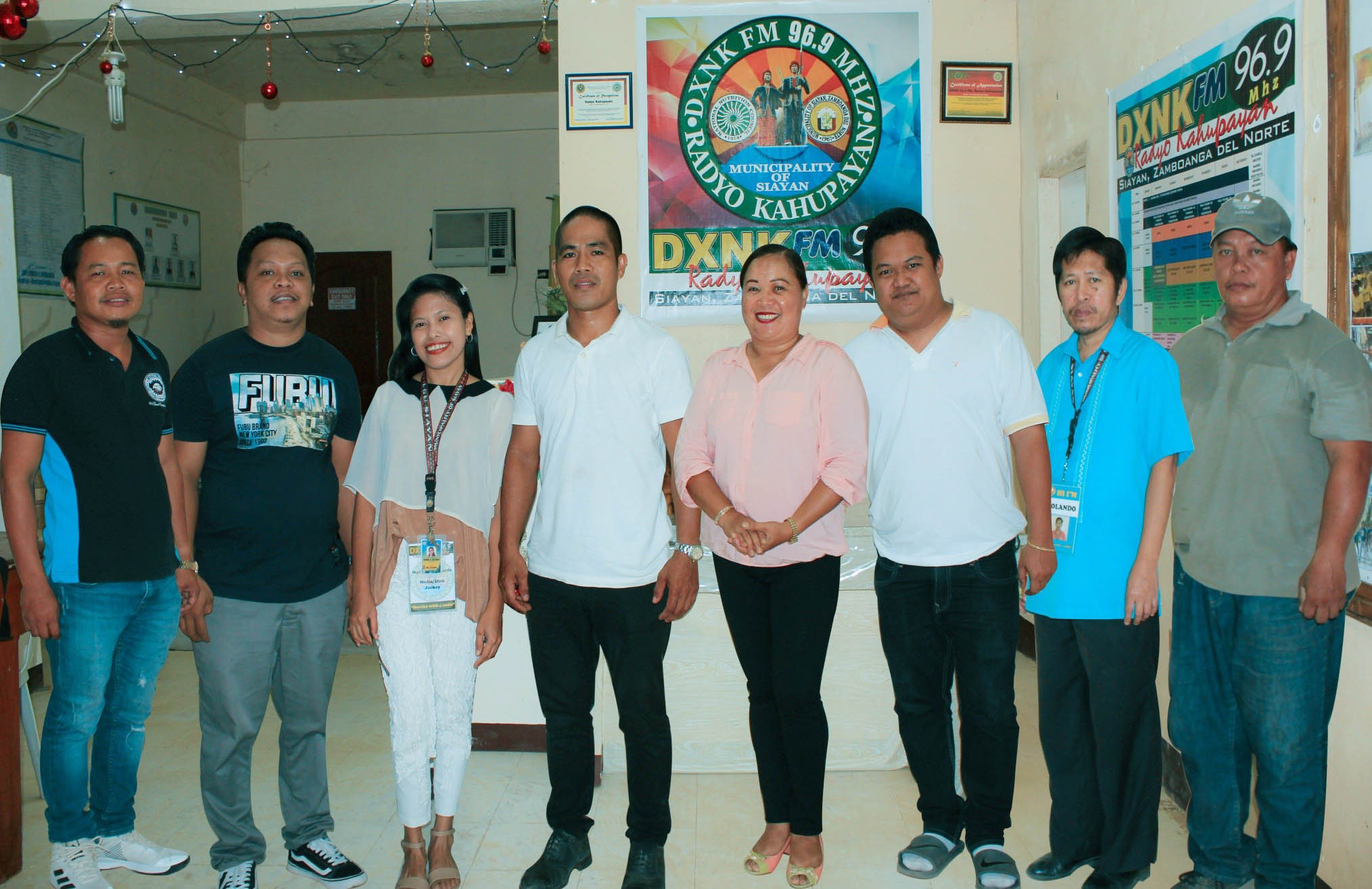 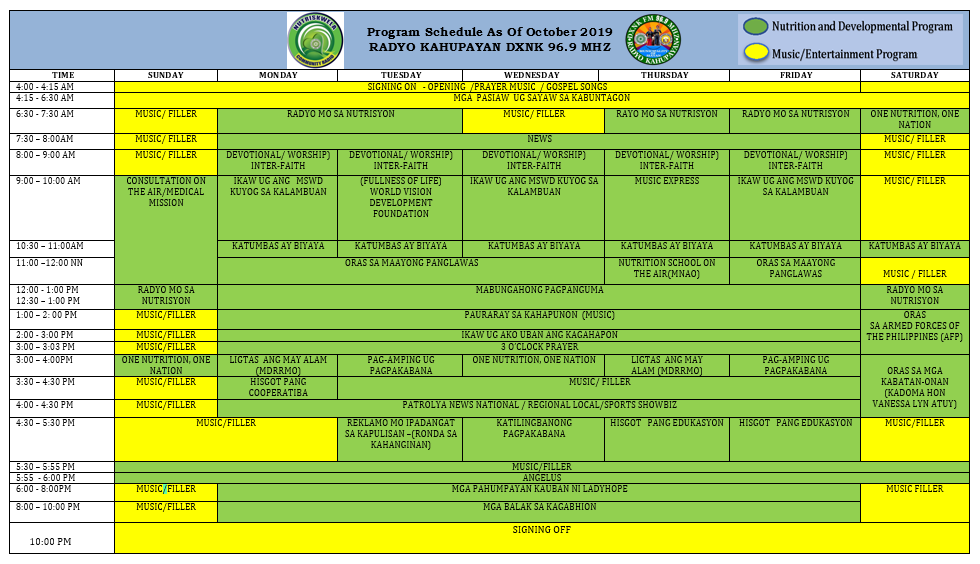