Buenavista is a 4th class municipality in the province of Marinduque. It is composed of 15 barangays.

The 2015 Census of Population conducted by the Philippine Statistics Authority reported that Buenavista has a total population of 23,988. This population is distributed over 81.25 square kilometers of land.

As an island of volcanic origin, hot springs are a common feature in the island. It boasts of dive sites in the vicinity of the Tres Reyes Islands, three uninhabited islets named after the Three Kings.

Radyo Kamalindig was established in 2015 by the National Nutrition Council in partnership with the Municipal Government of Buenavista under the Nutriskwela Community Radio Network Program Phase IV. The term “kamalindig” is derived from Mt. Malindig in Buenavista. The Community Radio Council adopted the term kamalindig to infer that the community is protecting the forest and its environment.

The NNC upgraded Radyo Kamalindig’s transmitter in 2017. From 100 watts, the transmitter is now 300 watts with Effective Radiated Power (ERP) of 600 watts. The radio station can be clearly heard in 13 out of 15 barangays of the municipality. 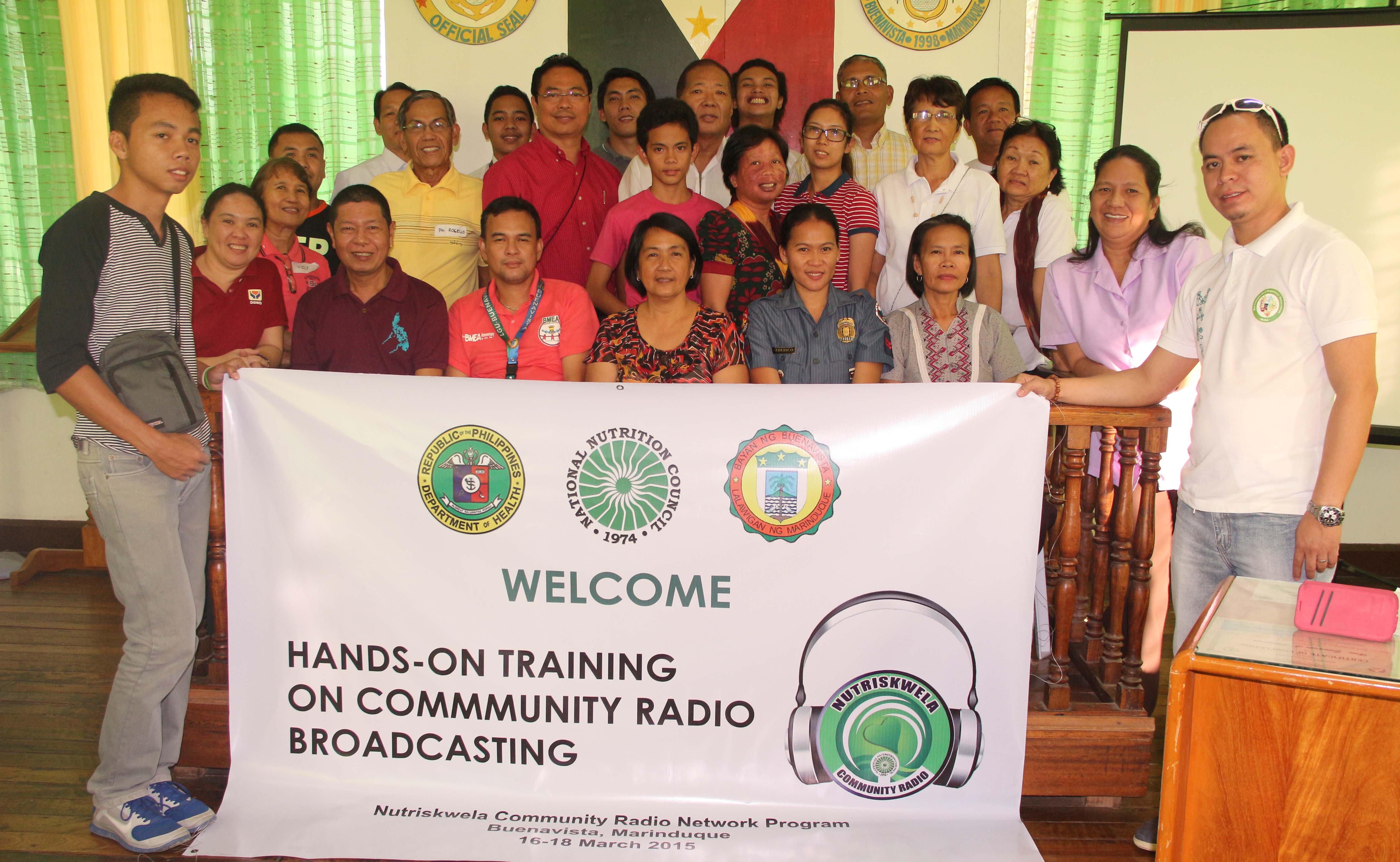 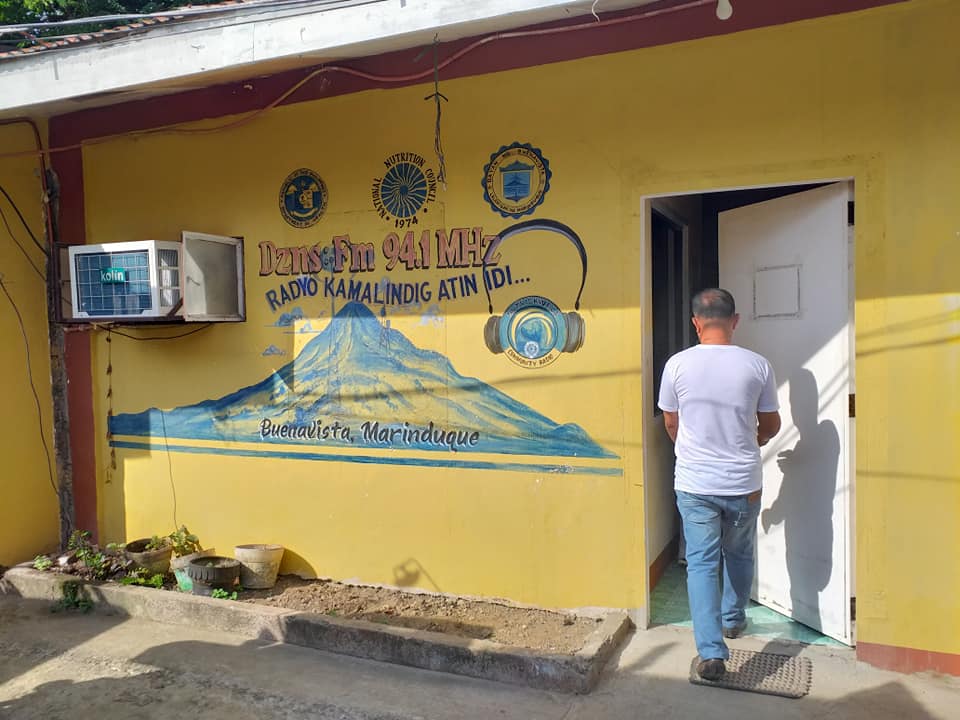 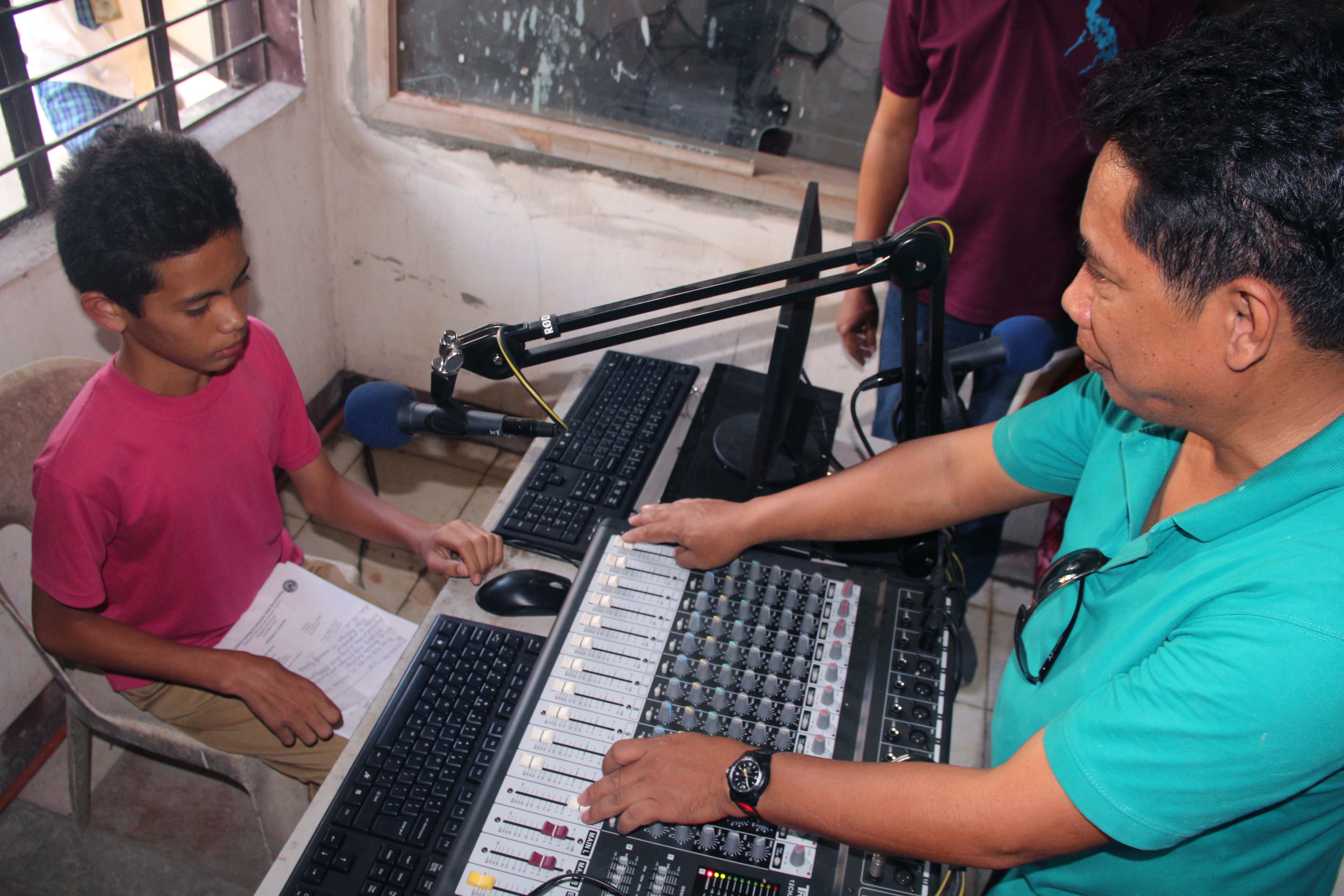 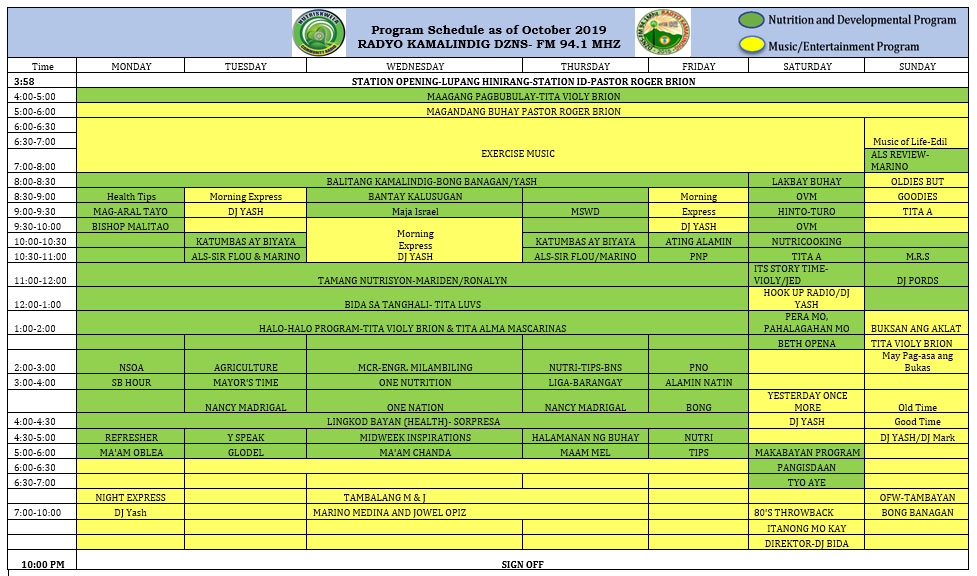 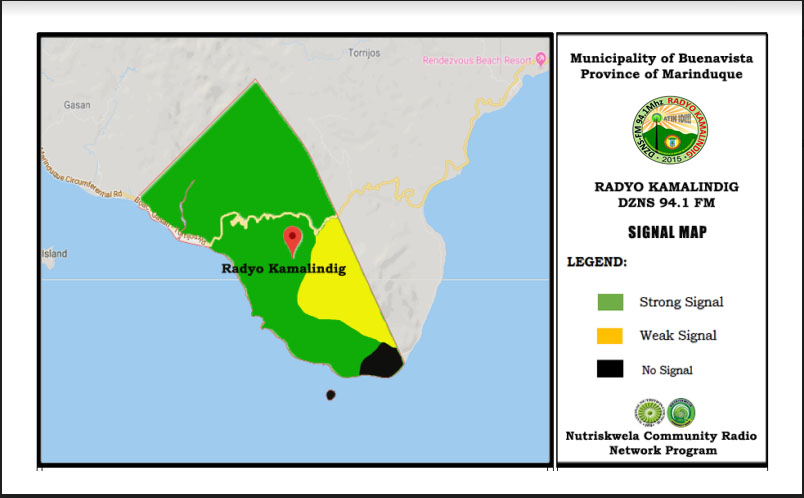