Luna is a 2nd class municipality in the province of Apayao. It is composed of 22 barangays.

The 2015 Census of Population conducted by the Philippine Statistics Authority reported that Luna has a total population of 19,063. This population is distributed over 606.04 square kilometers of land.

Luna projects a picture of verdant plains, mountains and hills. It is one of the best places for cave-hopping, as the Nalvo Cave, Lussok Crystal Cave and Allabang Cave are just three of the seven caves that surround the municipality.

The Apayao State College (ASC) serves the people of Apayao and nearby provinces through its solid and excellent functions in instruction, research, extension and production.

Radyo Kasaranay was established in 2015 by the National Nutrition Council in partnership with ASC under the Nutriskwela Community Radio Network Program Phase IV. “Kasaranay” in Ilocano means brotherhood.

The NNC upgraded Radyo Kasaranay’s transmitter in 2017. From 100 watts, the transmitter is now 300 watts with Effective Radiated Power (ERP) of 600 watts. The radio station can be clearly heard in 17 out of 22 barangays of the municipality. 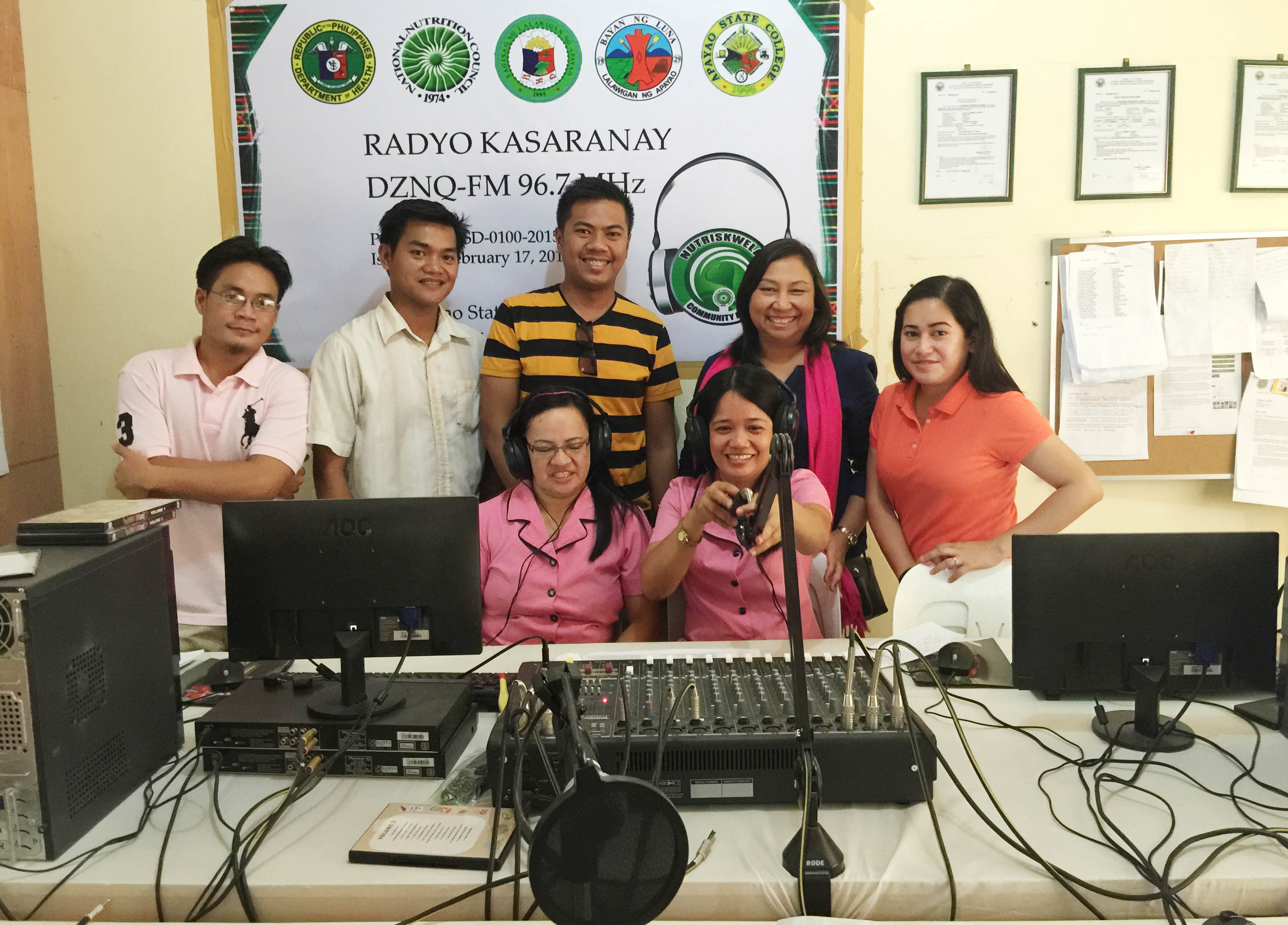 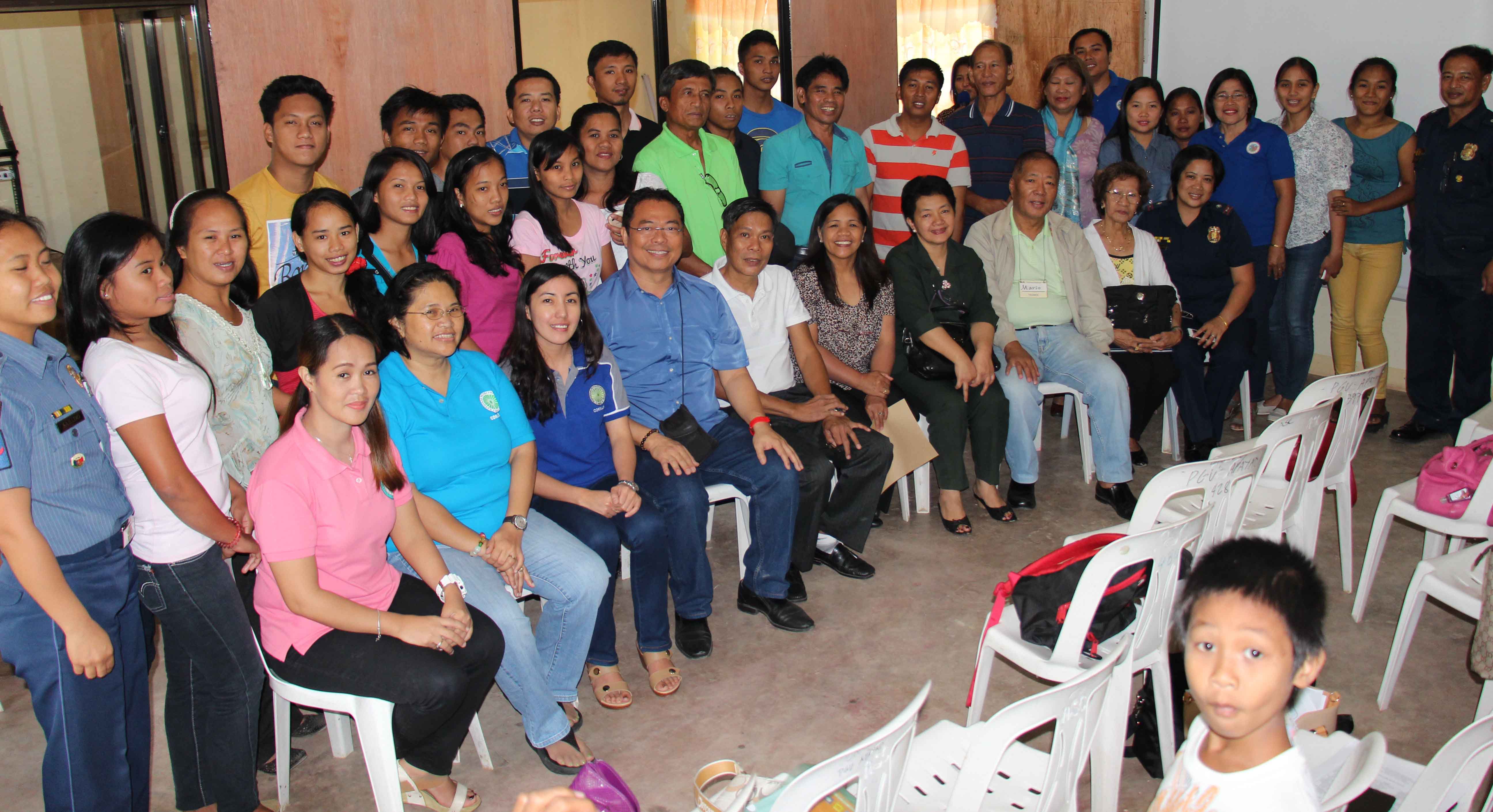 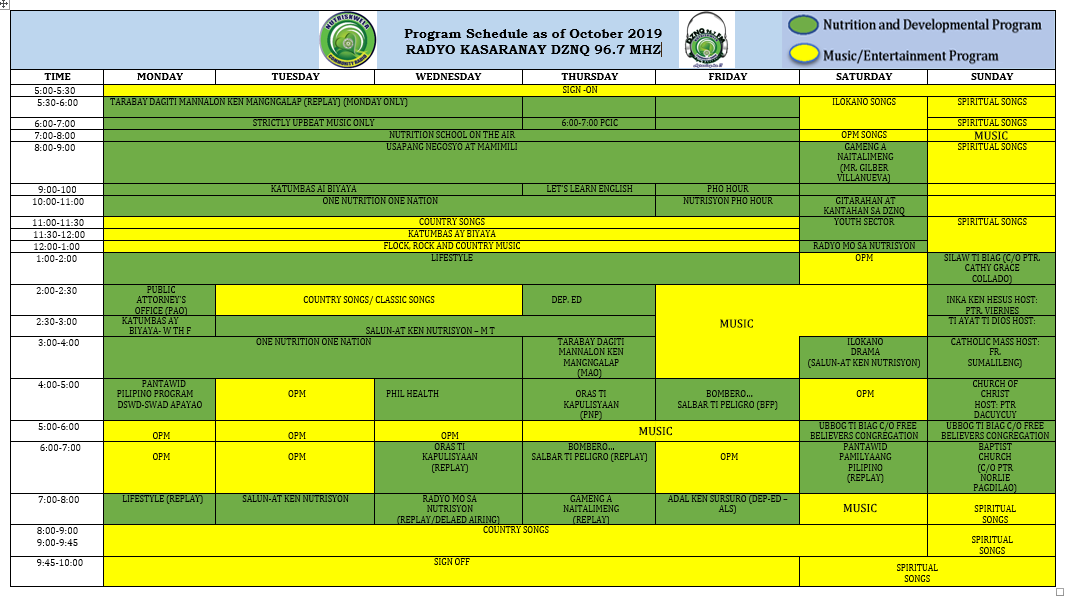 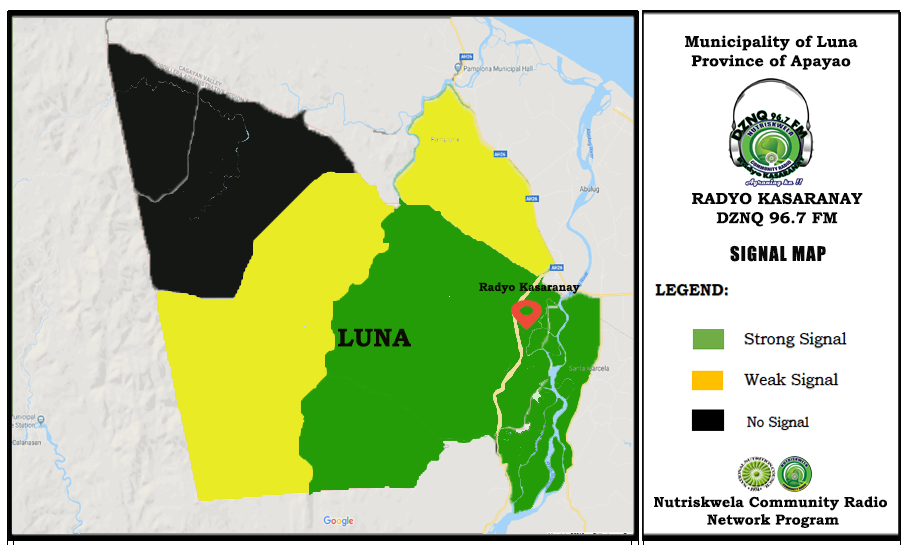