Palompon is a 2nd class municipality in the province of Leyte. It is composed of 50 barangays.

The 2015 Census of Population conducted by the Philippine Statistics Authority reported that Palompon has a total population of 58,508. This population is distributed over 126.07 square kilometers of land.

The enchanting Kalanggaman Island, famous for its crystal-clear water, white powdery sand and long sand bars stretching on both sides of the island is the pride of Palompon.

Radyo Kausbawan was established in 2015 by the National Nutrition Council in partnership with the Palompon Institute of Technology (PIT), an educational institution that specializes in the field of Maritime Science, under the Nutriskwela Community Radio Network Program Phase IV. “Kausbawan” is a Cebuano word which means progress or development.

DYNG-FM 103.1 RADYO KAUSBAWAN is located at the Second Floor, CAS Building, Palompon Institute of Technology, Evangelista Street, Palompon, Leyte. It began broadcasting on 11 March 2015. The radio station can be clearly heard in 43 out of 50 barangays of the municipality. 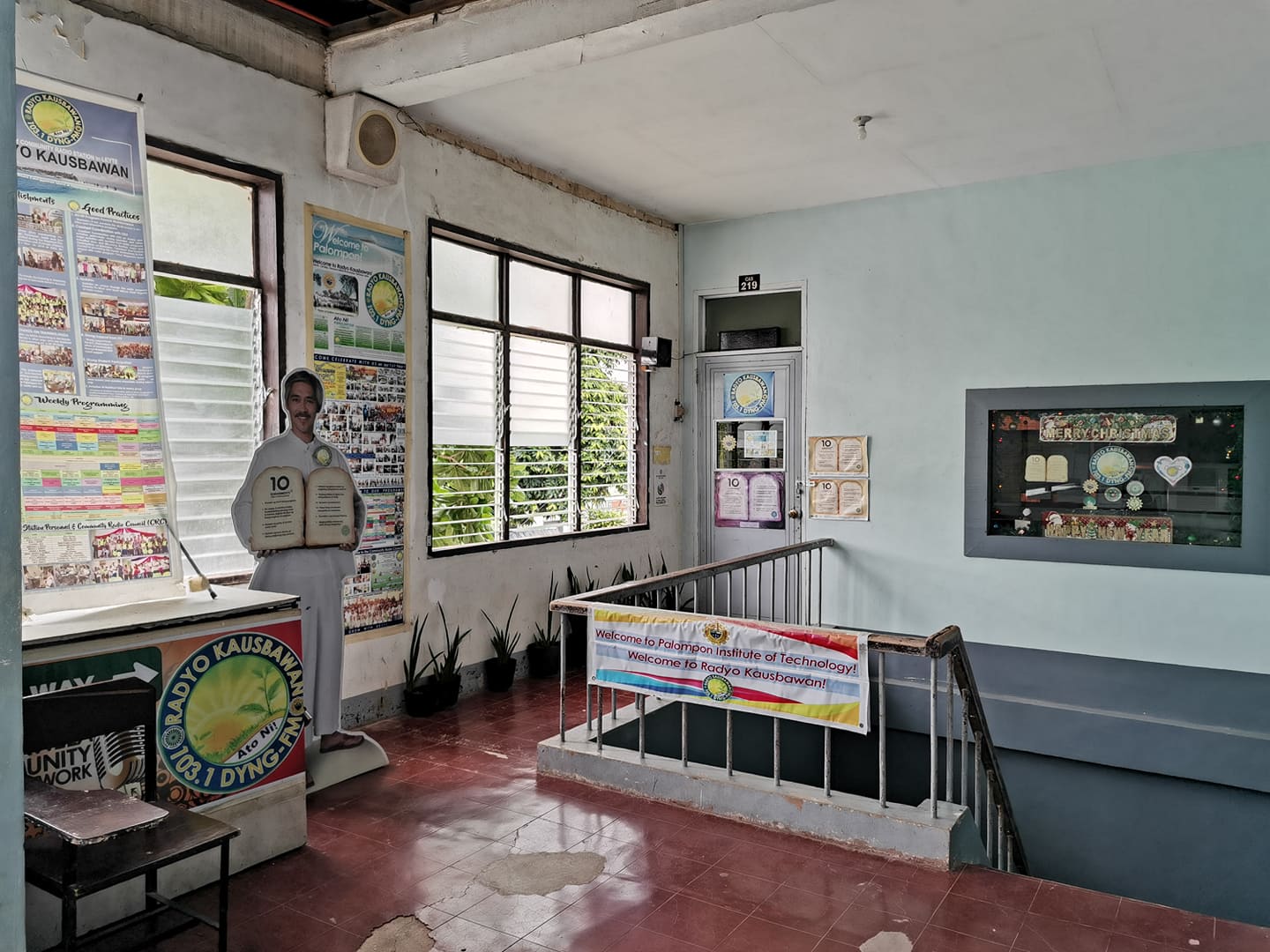 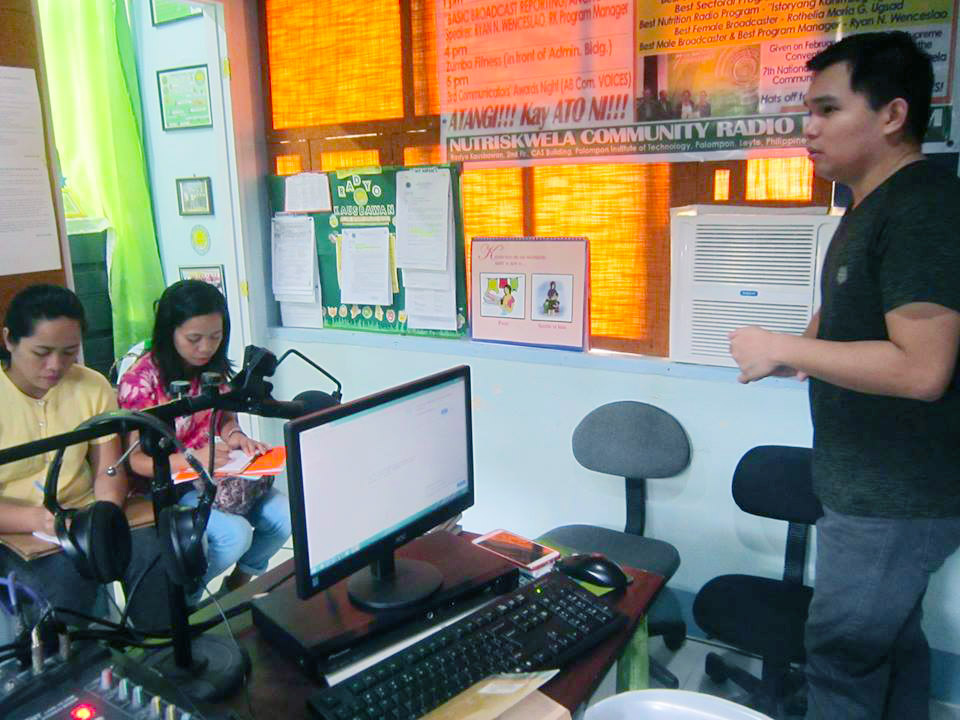 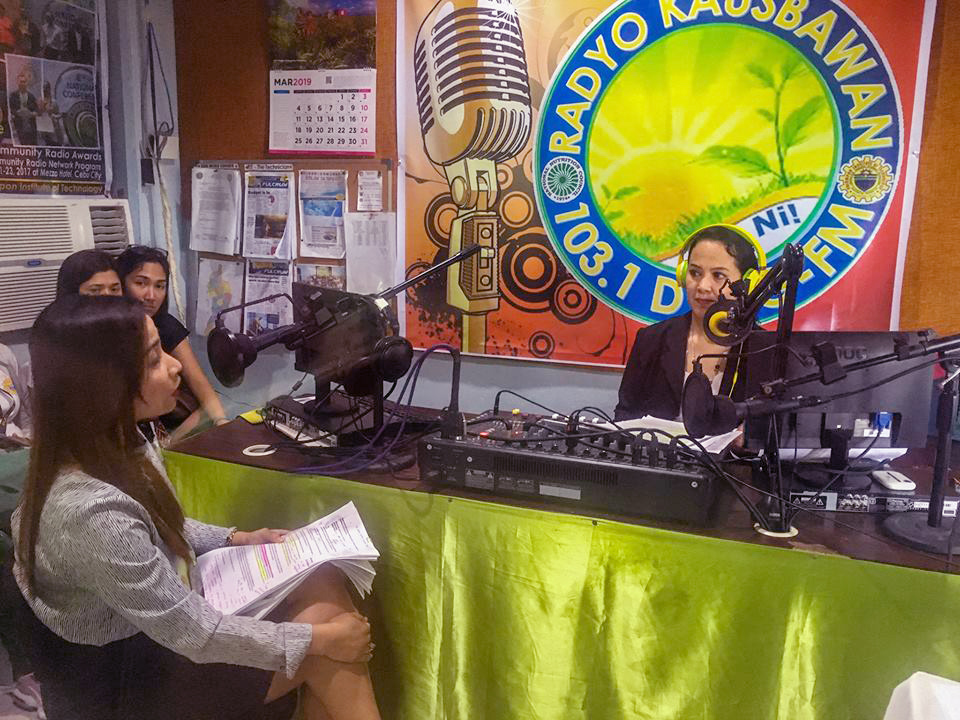 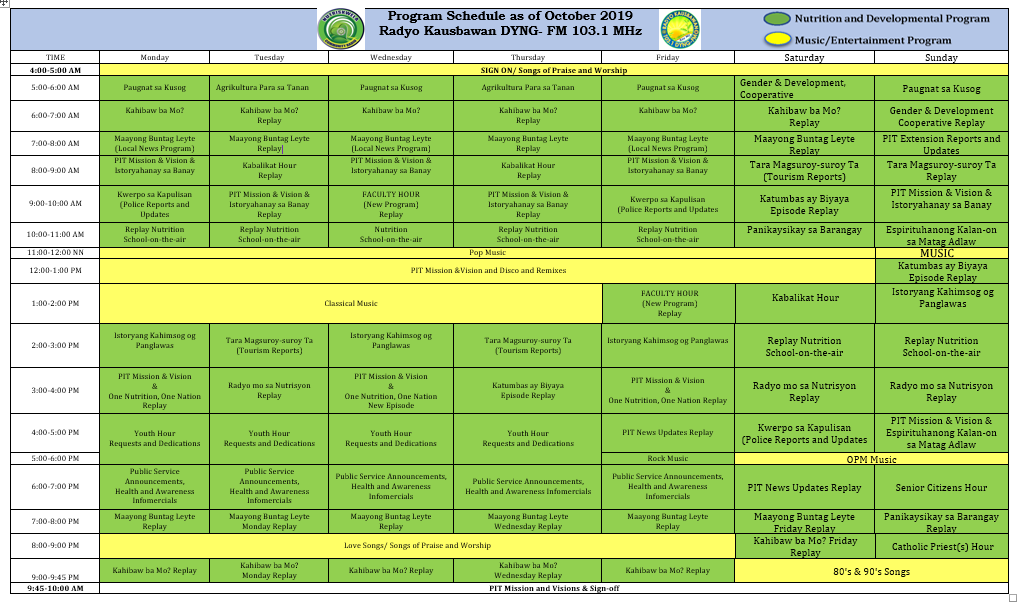 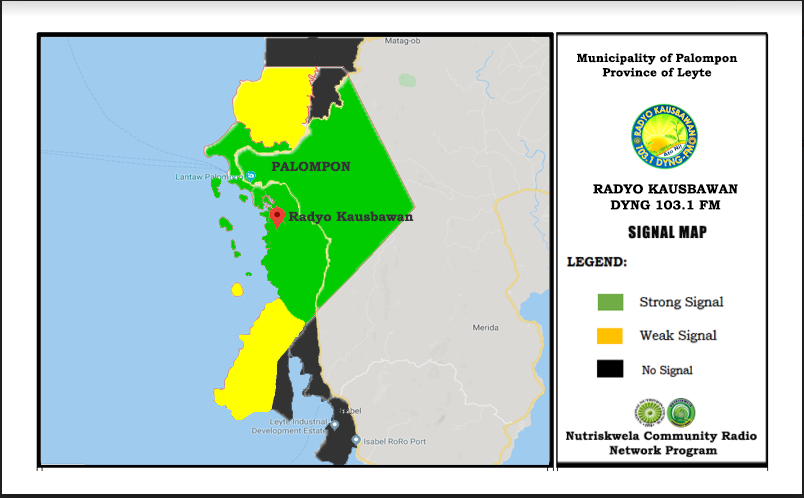