Maitum is a 2nd class municipality in the province of Sarangani. It is composed of 19 barangays.

The 2015 Census of Population conducted by the Philippine Statistics Authority reported that Maitum has a total population of 44,595 people. This population is distributed over 290.66 square kilometers of land.

Maitum boasts of a rich history as well as astounding archeological finds, blended with some of the Philippines' best beaches, waterfalls, distinct biodiversity, mountain ranges, and crystal-clear rivers. It also offers a delicacy that is unique to place known as the "marinated bangsi", a flying fish which is half-dried under the sun and marinated with local spices.

In 2017, Radyo Kasaganaan was established by the National Nutrition Council in partnership with the Municipal Government of Maitum under Phase V of the Nutriskwela Community Radio Network Program. “Kasaganaan” means prosperity.

DXNI-FM 99.7 RADYO KASAGANAAN is located at the Municipal Nutrition Office, Poblacion, Maitum, Sarangani. It began broadcasting on 13 September 2017. The radio station can be clearly heard in 15 out of 19 barangays of the municipality. 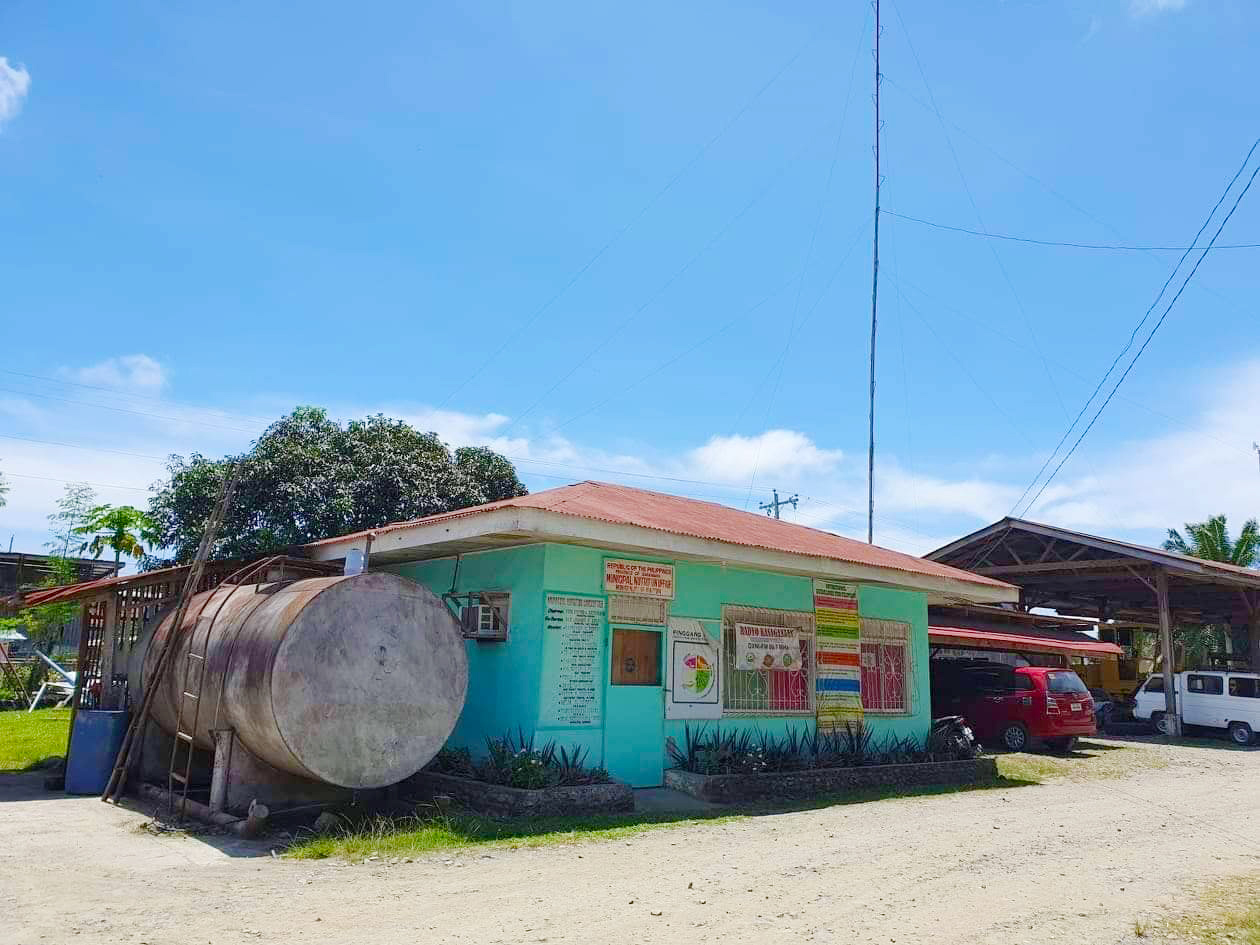 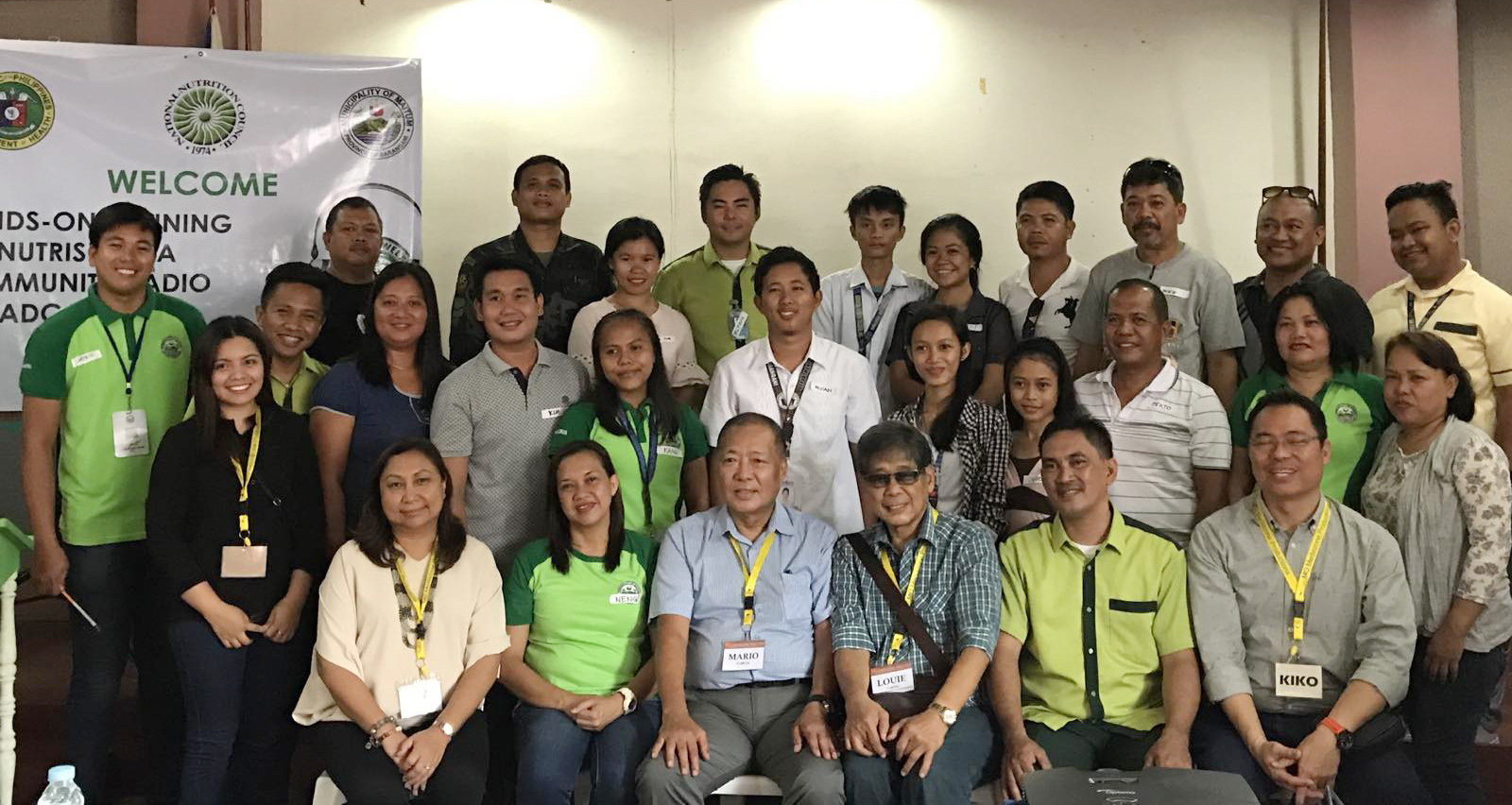 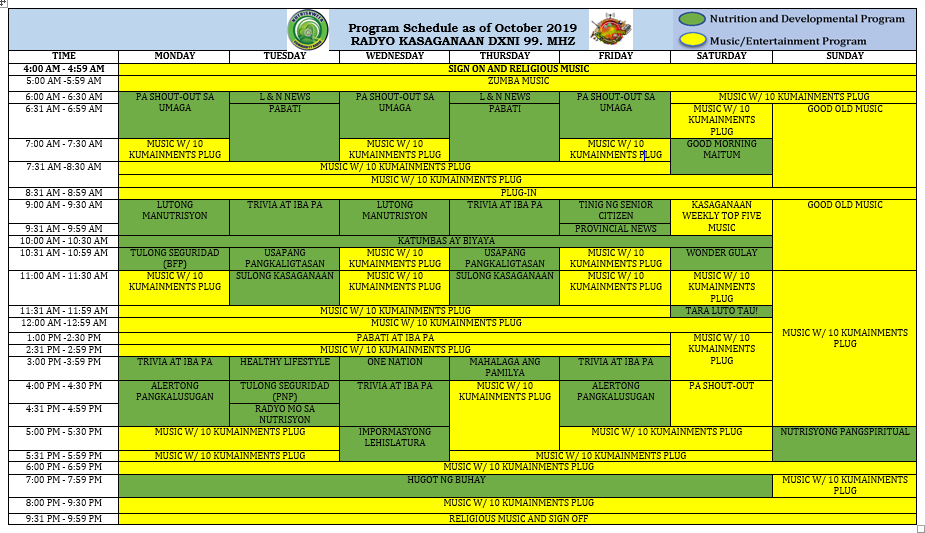 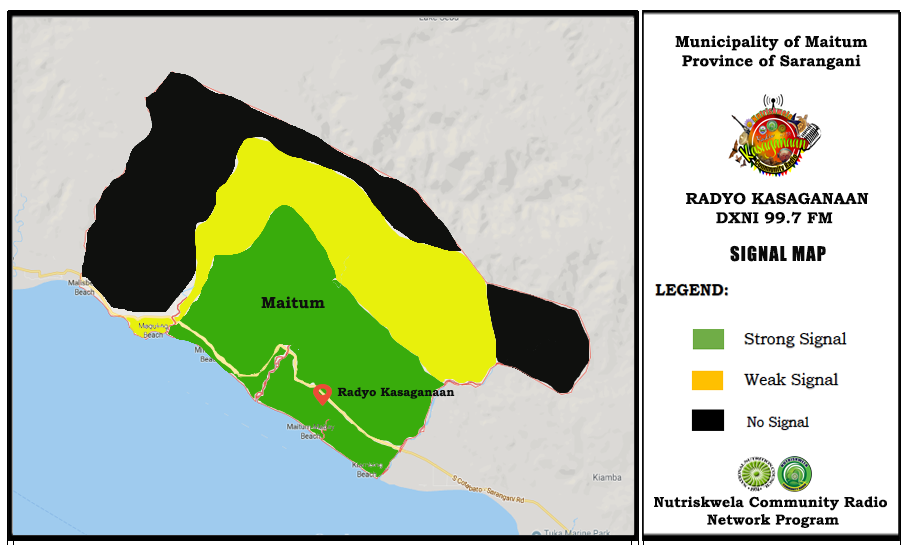