San Policarpo is a 5th class municipality in the province of Eastern Samar. It is composed of 17 barangays.

The 2015 Census of Population conducted by the Philippine Statistics Authority reported that San Policarpo has a total population of 14,687 people. This population is distributed over 78 square kilometers of land.

Legend has it that the town’s former name was "Bunga," derived from the plant called bunga which was very abundant in the area. "Bunga" means fruit, thus the name indicates the fruit of the toils of its founders. However, the town was later named San Policarpo after the priest Fr. Policarpo, who celebrated the first mass in the town in 1521.

In 2017, Radyo Kabulig was established by the National Nutrition Council in partnership with the Municipal Government of San Policarpo under Phase V of the Nutriskwela Community Radio Network Program. In Waray, “Kabulig” means "helper of the community".

In 2019, the National Nutrition Council upgraded the transmitter of Radyo Kabulig from 100 watts to 300 watts with  Effective Radiated Power (ERP) of 600 watts. The radio station can be clearly heard in all 17 barangays of the municipality. 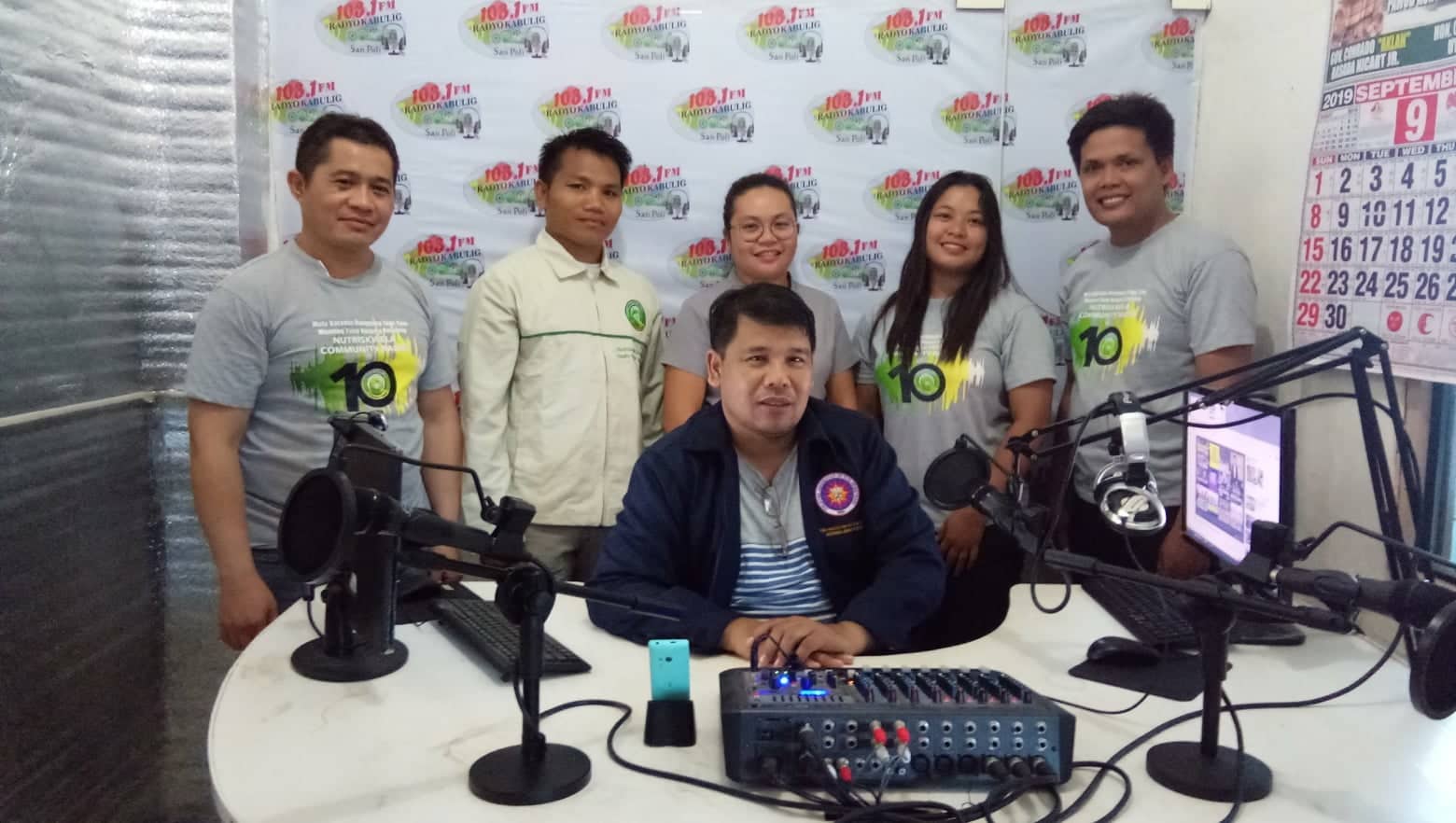 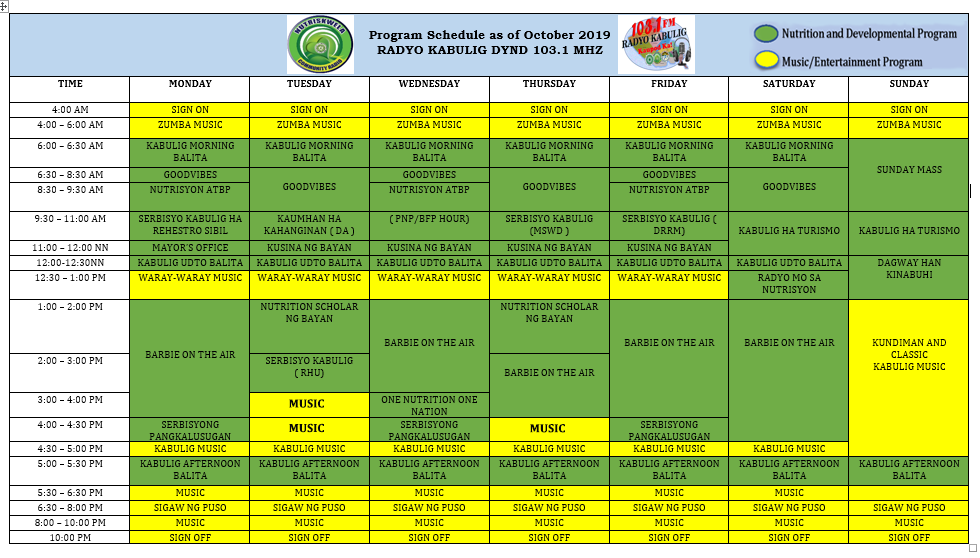 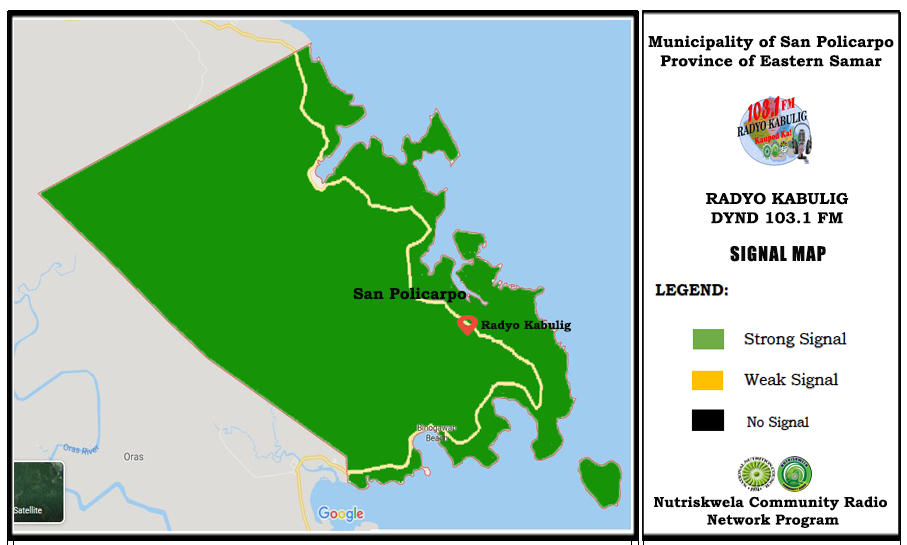