Laak is a 1st class municipality in the province of Compostela Valley. It is composed of 40 barangays.

The 2015 Census of Population conducted by the Philippine Statistics Authority reported that Laak has a total population of 73,874 people. This population is distributed over 768.00 square kilometers of land.

Laak is believed to have at least 100 caves in its territory. The town celebrates annual cave festivals where graduating high school students in Laak and other cave enthusiasts in Davao Region converge for their immersion and exposure on the importance of protecting, preserving, and conserving this significant part of the terrestrial ecosystem.

In 2017, Radyo Kahimunan was established by the National Nutrition Council in partnership with the Municipal Government of Laak under Phase V of the Nutriskwela Community Radio Network Program. “Kahimunan” pertains to brotherhood or unity in Bisaya.

In 2019, the National Nutrition Council upgraded the transmitter of Radyo Kahimunan from 100 watts to 300 watts with  Effective Radiated Power (ERP) of 600 wattsThe radio station can be clearly heard in 51 out of 56 barangays of the municipality. 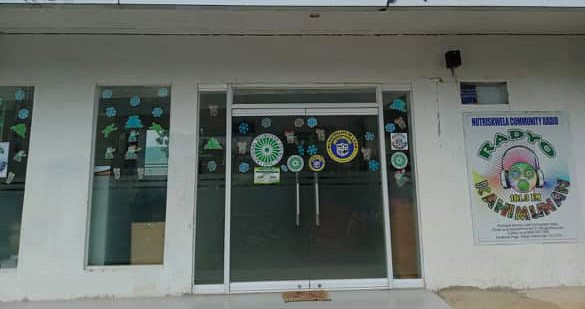 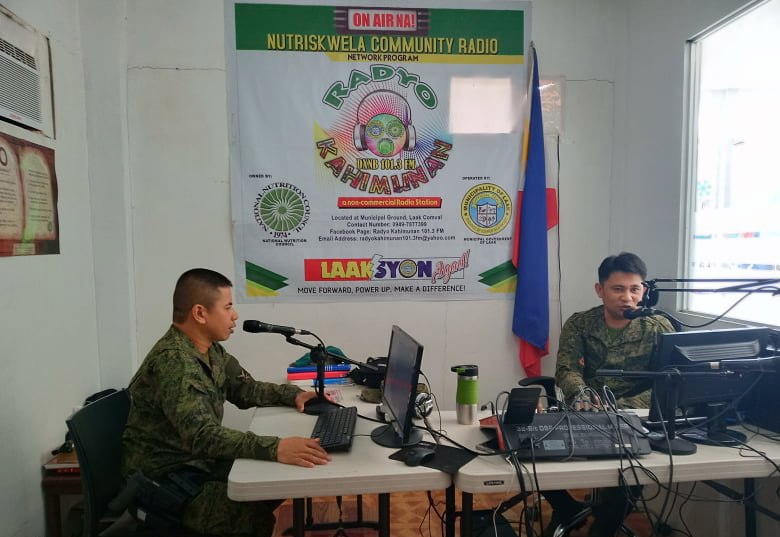 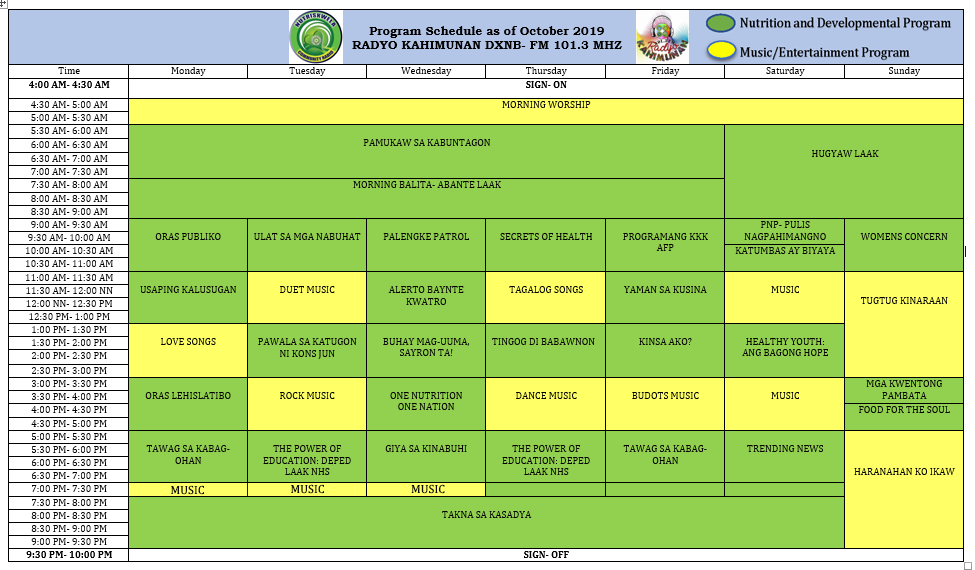 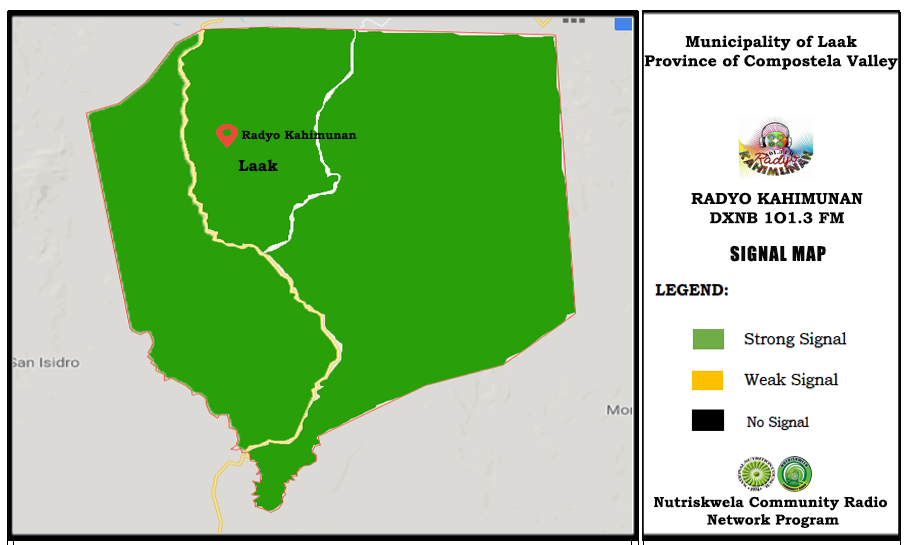