Paluan is a 3rd class municipality in the province of Occidental Mindoro. It is composed of 12 barangays.

The 2015 Census of Population conducted by the Philippine Statistics Authority reported that Paluan has a total population of 16,025 people. This population is distributed over 564.50 square kilometers of land.

Paluan is surrounded by rolling and steep mountain ranges including Mount Calavite with an altitude of 1,491 meters where the best panoramic view of Occidental Mindoro and nearby islands could be seen.

In 2017, Radyo Kapalayawan was established by the National Nutrition Council in partnership with the Municipal Government of Paluan under Phase V of the Nutriskwela Community Radio Network Program. “Kapalayawan” comes from a Mangyan (indigenous people) word for “love.”

DWNH- FM 100.1 RADYO KAPALAYAWAN is located at the Pamilihang Bayan ng Paluan, Occidental Mindoro. It began broadcasting on 17 November 2017. The radio station can be clearly heard in 10 out of 12 barangays of the municipality. 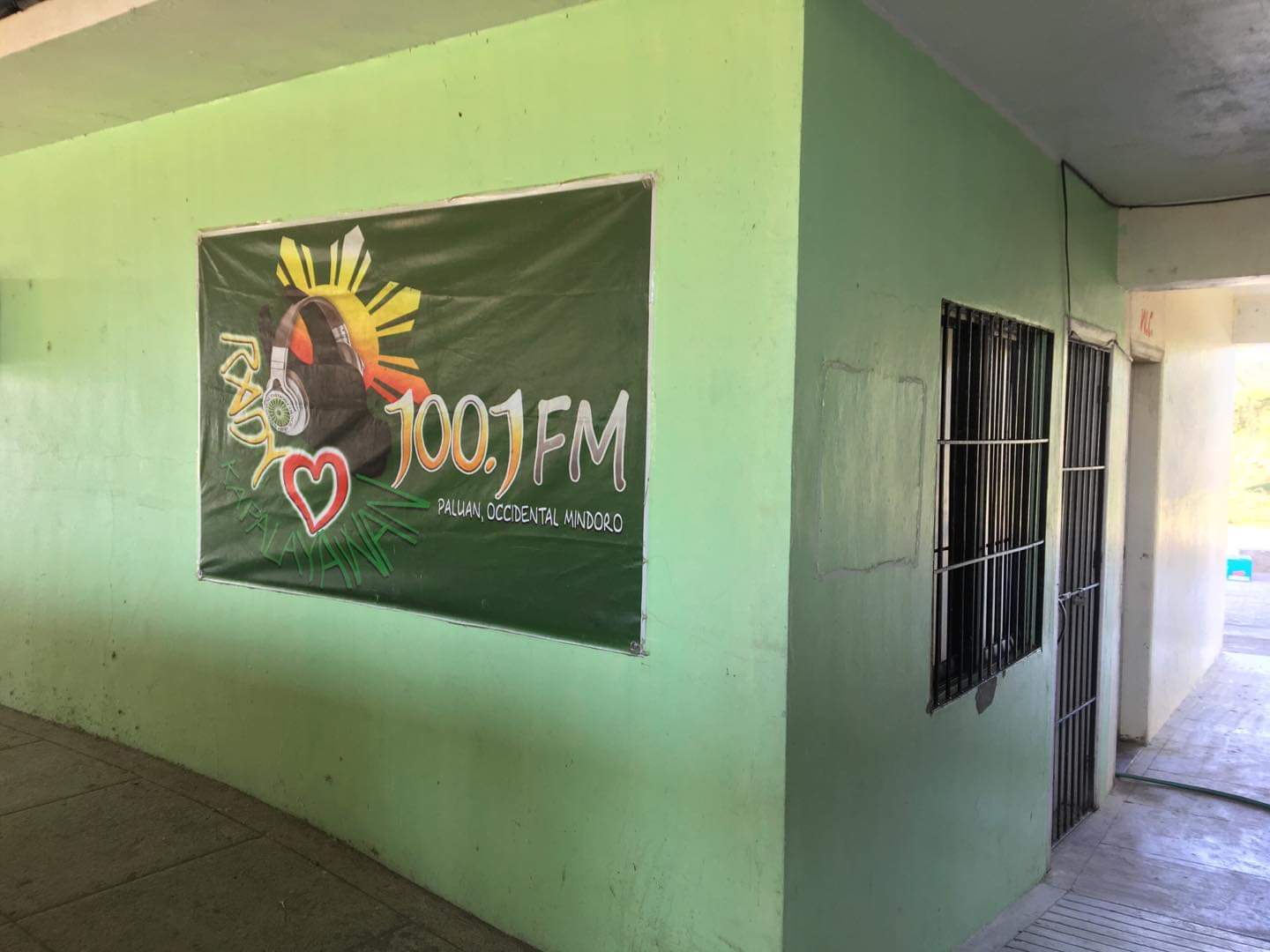 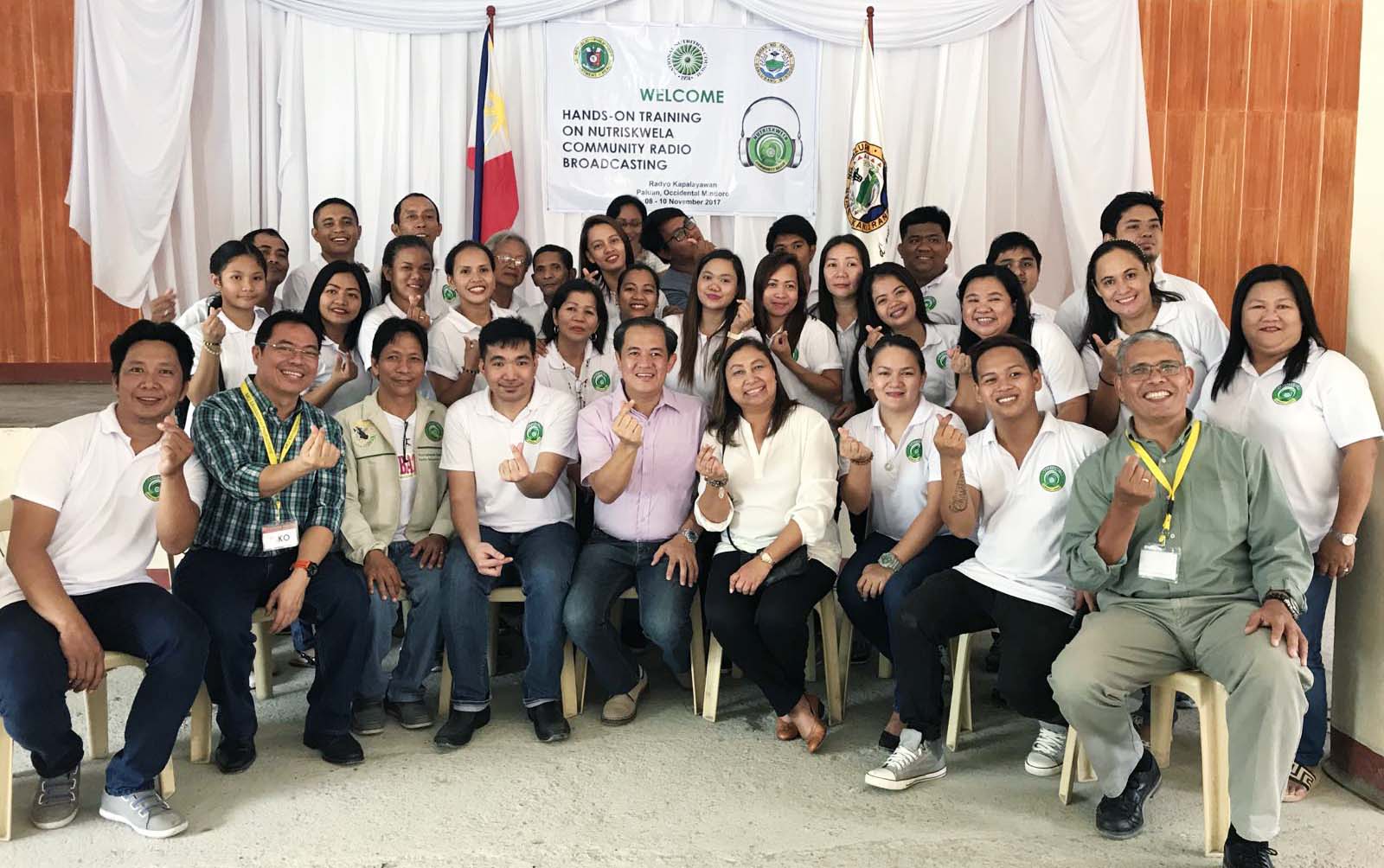 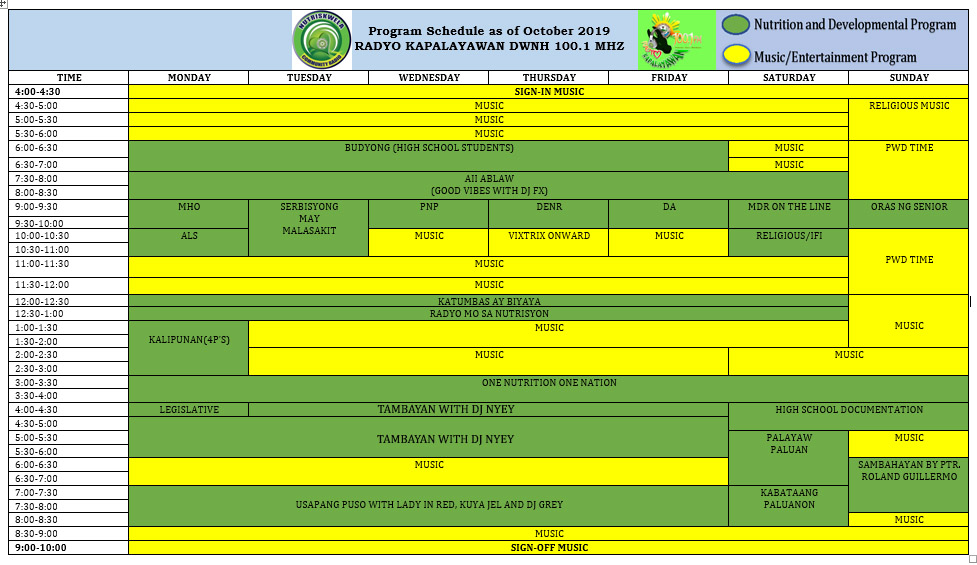 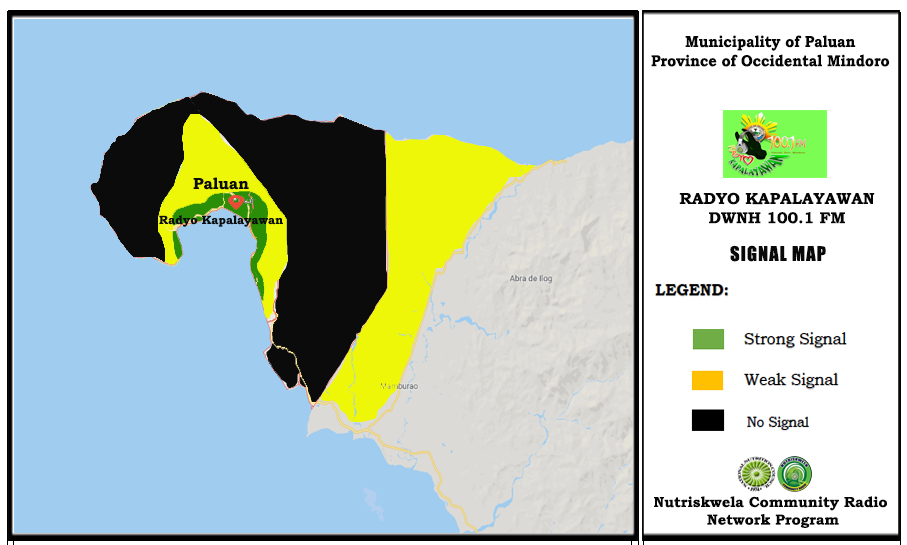