Burgos is a 5th class municipality in the province of Ilocos Norte. It is composed of 11 barangays.

The 2015 Census of Population conducted by the Philippine Statistics Authority reported that Burgos has a total population of 9,777 people. This population is distributed over 128.90 square kilometers of land.

The town is endowed with scenic and tourist-attracting shores and coastline from plain white beaches, rugged and sharp cliffs naturally formed through the centuries. The Digging Falls is pride of the town, with a beautiful cascade at the boundary of Barangays Ablan and Buduan.

Another worth-mentioning tourist attraction is the historic Cape Bojeador Lighthouse, built during the latter part of the 19th century.

In 2017, Radyo Karruba was established by the National Nutrition Council in partnership with the Municipal Government of Burgos under Phase V of the Nutriskwela Community Radio Network Program. “Karruba” means “neighborhood or community” in the Ilocano dialect.

DWNI- FM 91.1 RADYO KARRUBA is located at the Old Telecom Building, Poblacion, Burgos, Ilocos Norte. It began airing on 23 October 2017. The radio station can be clearly heard in 10 out of 11 barangays of the municipality. 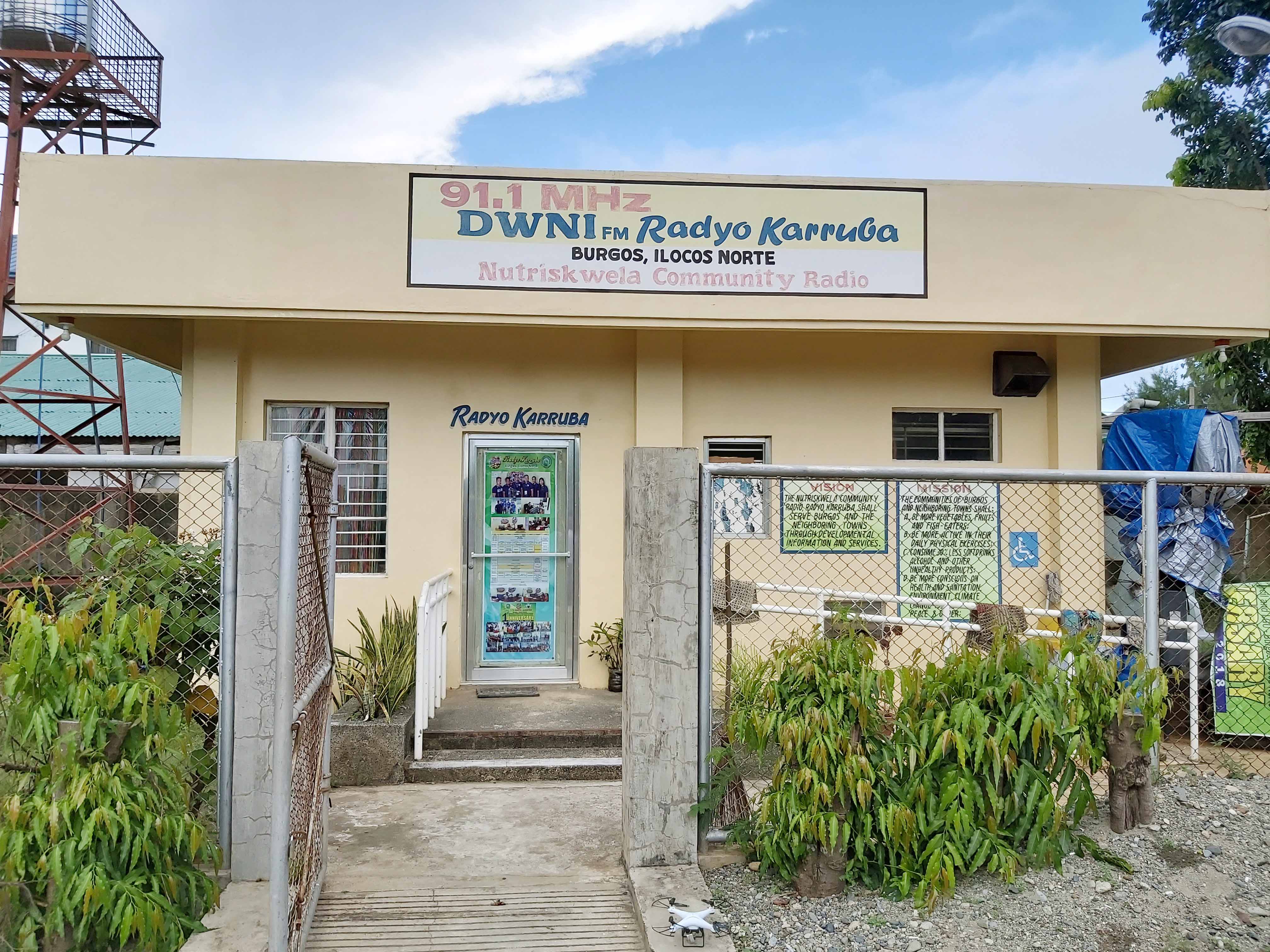 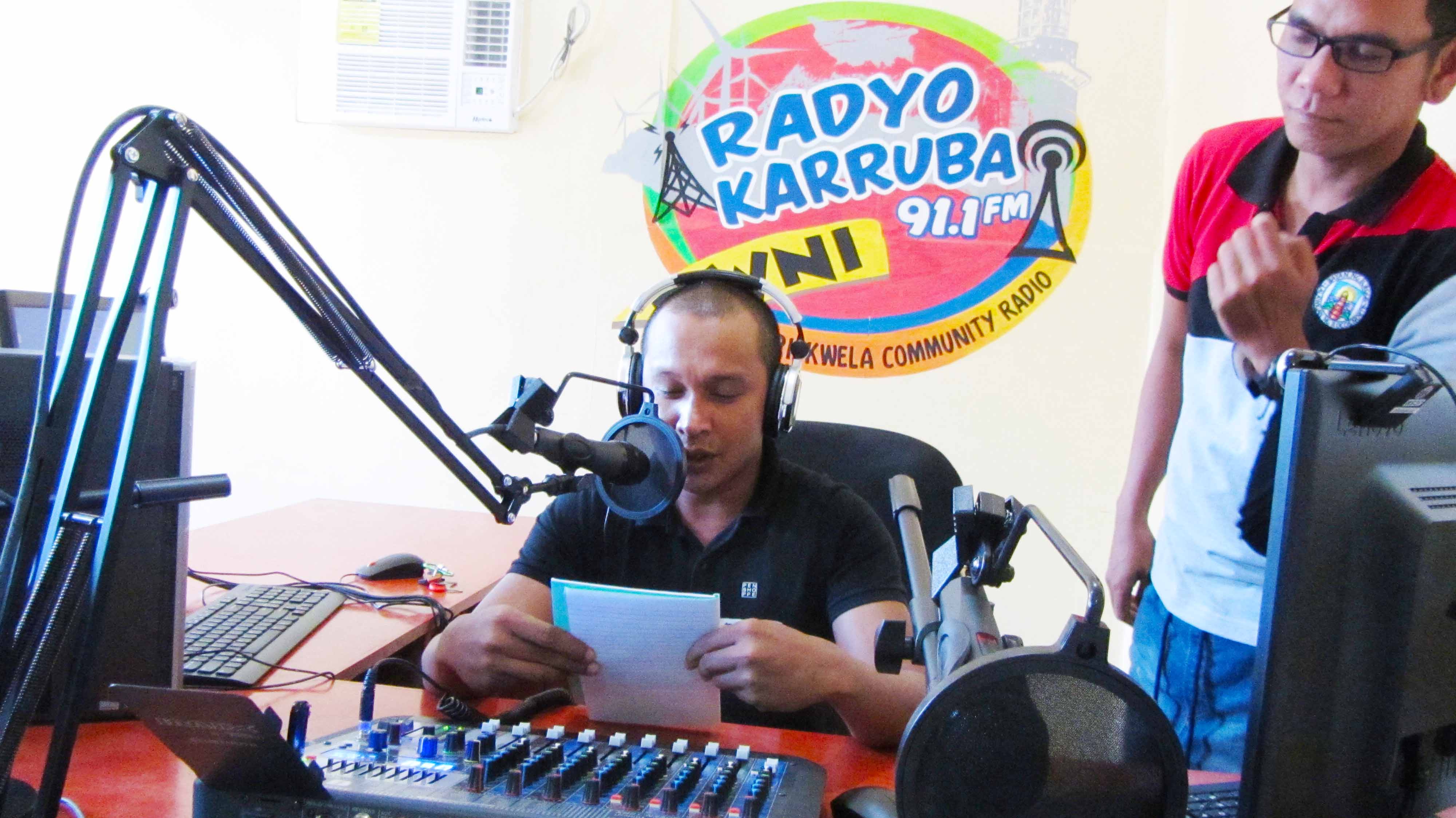 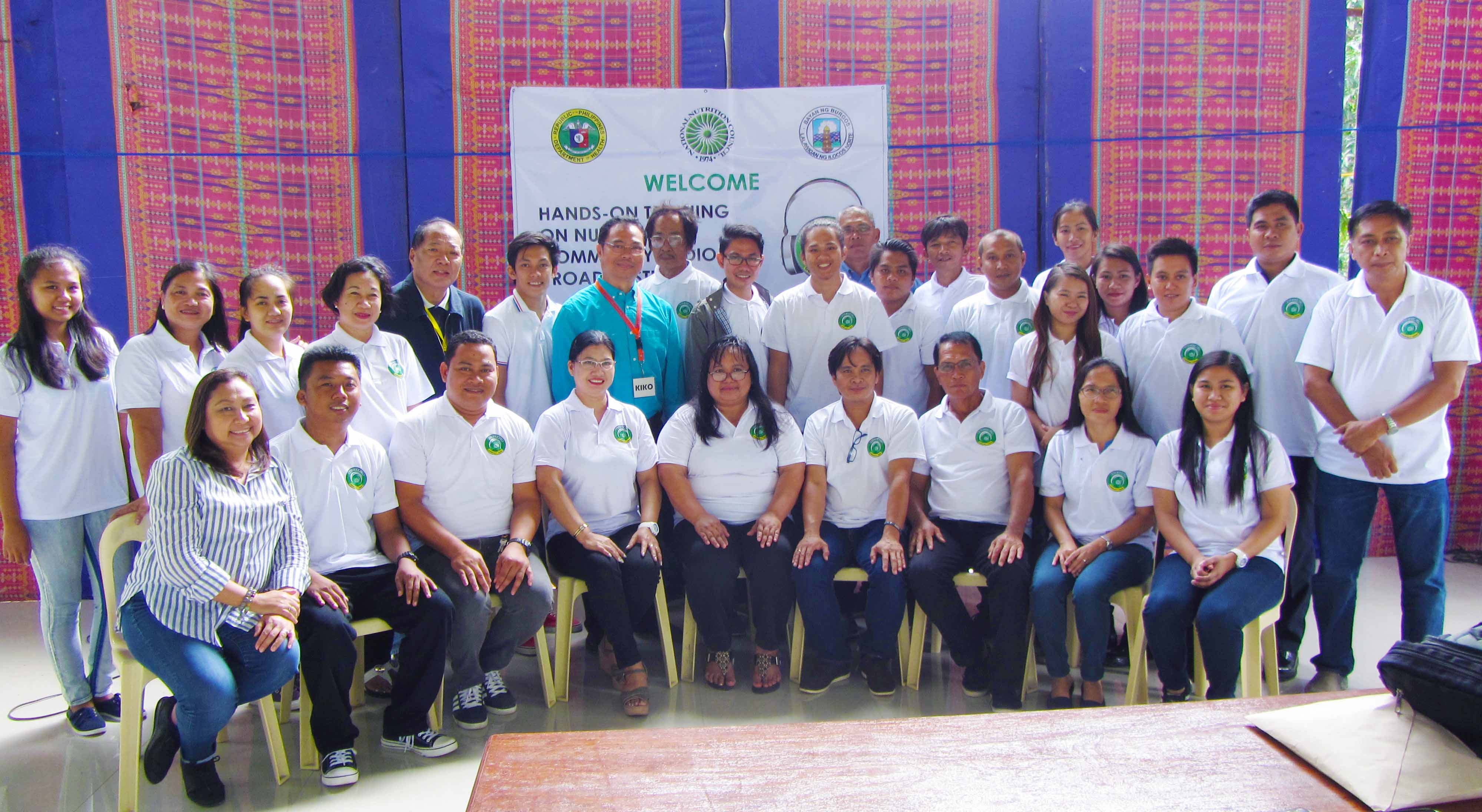 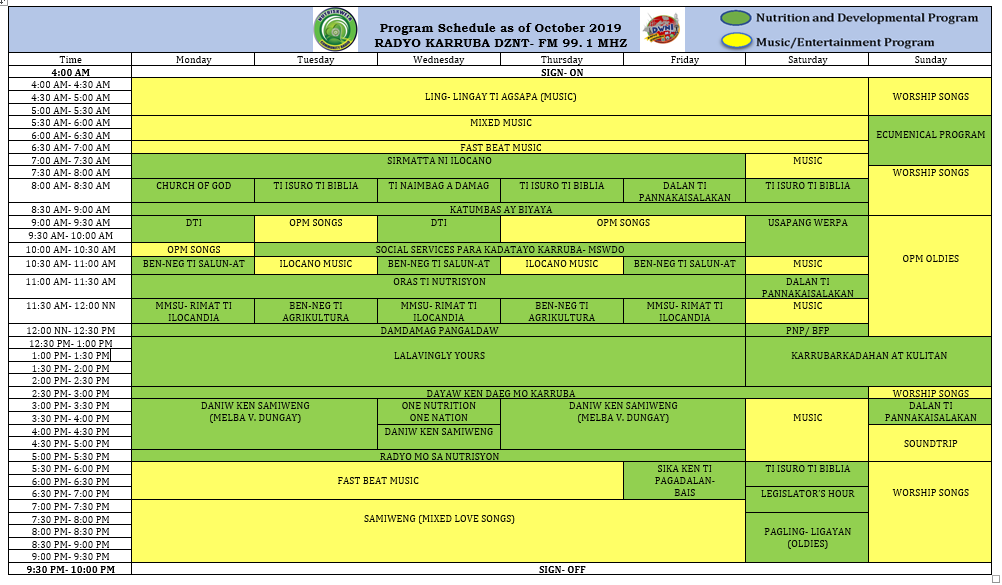 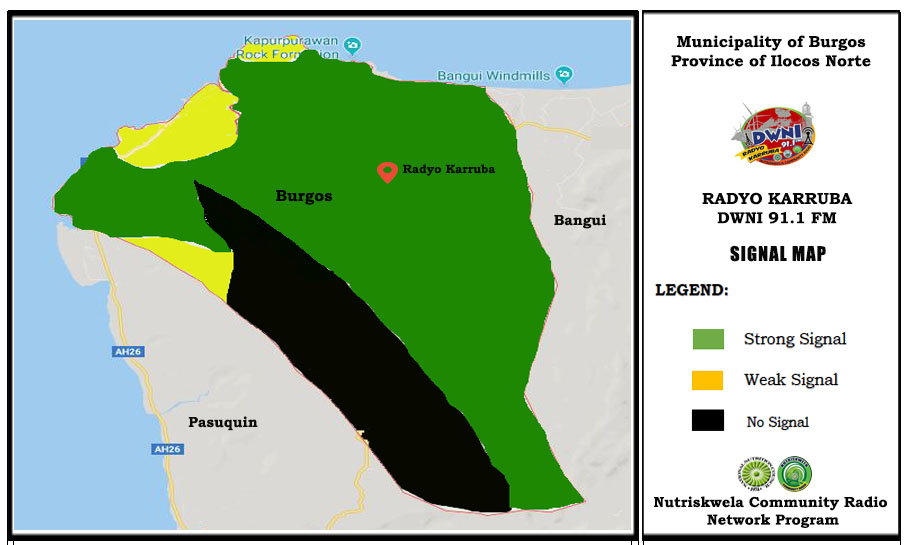