Vinzons is a 3rd class municipality in the province of Camarines Norte. It is composed of 19 barangays.

The 2015 Census of Population conducted by the Philippine Statistics Authority reported that Vinzons has a total population of 43,485 people. This population is distributed over 141.43 square kilometers of land.

The Calaguas Islands, dubbed as the “concealed white beach of Bicol,” are located in Vinzons. The town is home to the oldest Catholic church in the province, the St. Peter the Apostle Church built by the Franciscan friars in 1611.

In 2017, Radyo Katabang was established by the National Nutrition Council in partnership with the Municipal Government of Vinzons under Phase V of the Nutriskwela Community Radio Network Program. “Katabang” is a Bicolano word which means “ally or helper”.

In 2019, the National Nutrition Council upgraded the transmitter of Radyo Katabang from 100 watts to 300 watts with  Effective Radiated Power (ERP) of 600 watts. The radio station can be clearly heard in 12 out of 19 barangays of the municipality. 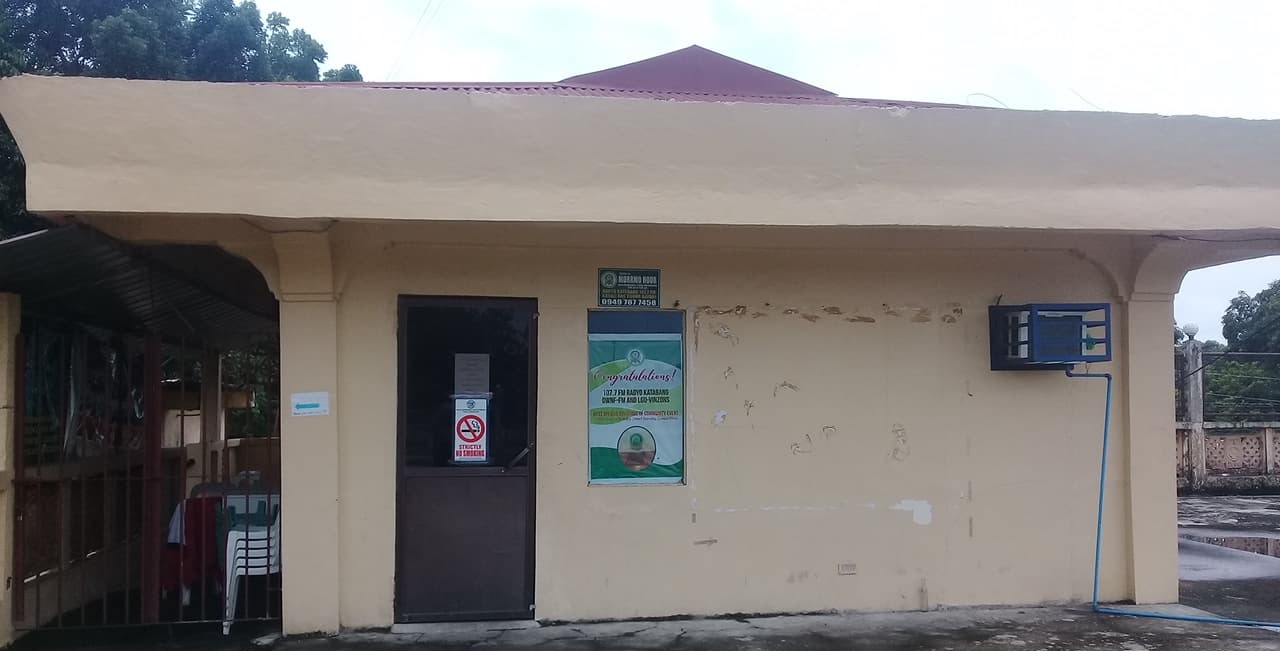 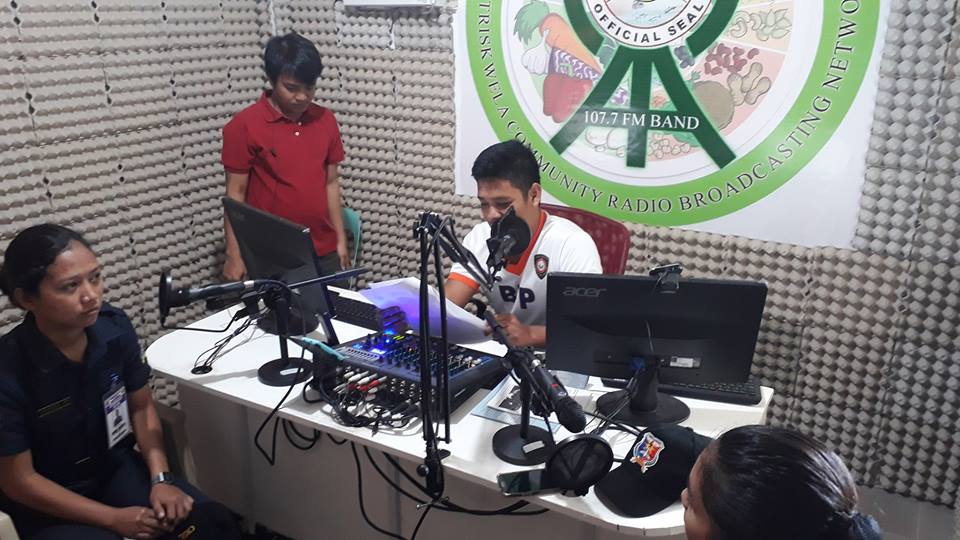 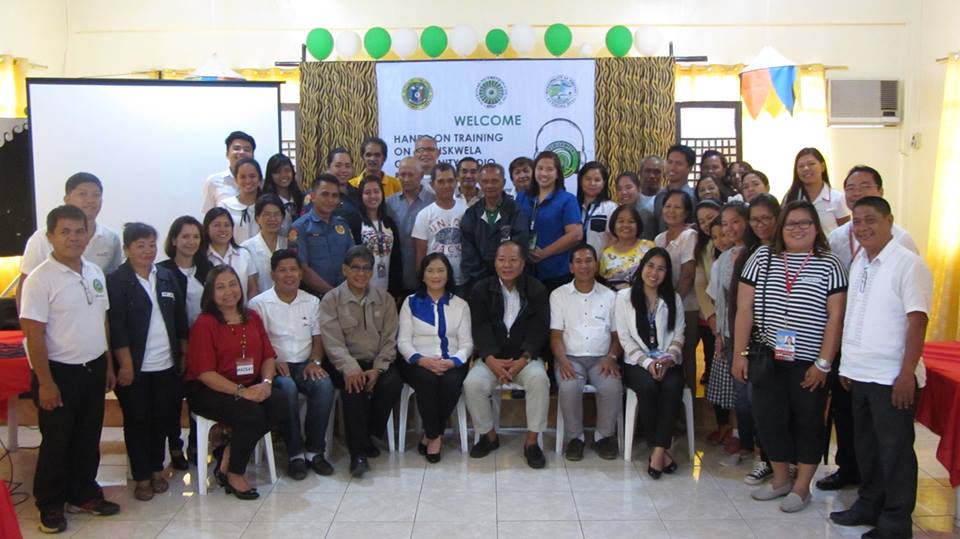 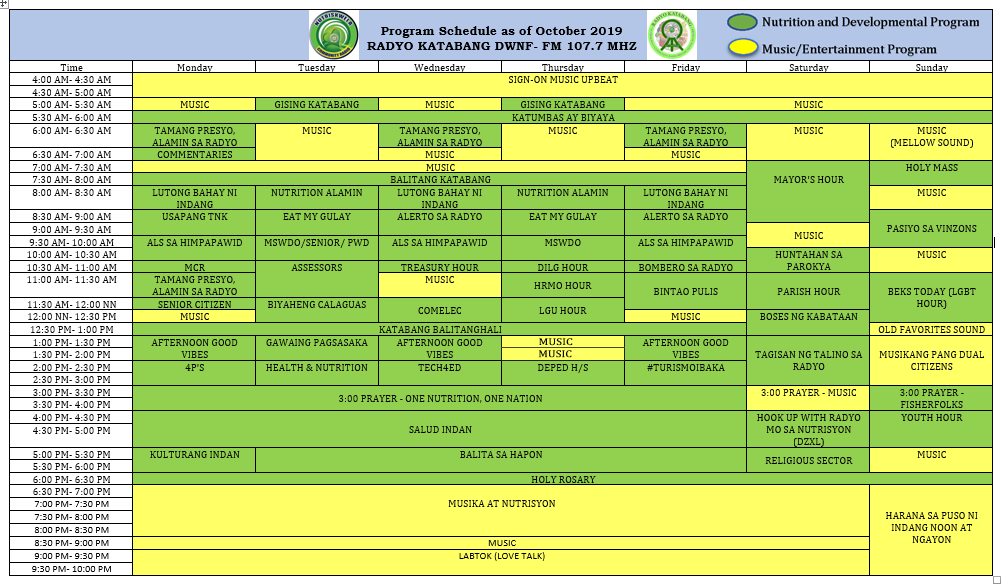 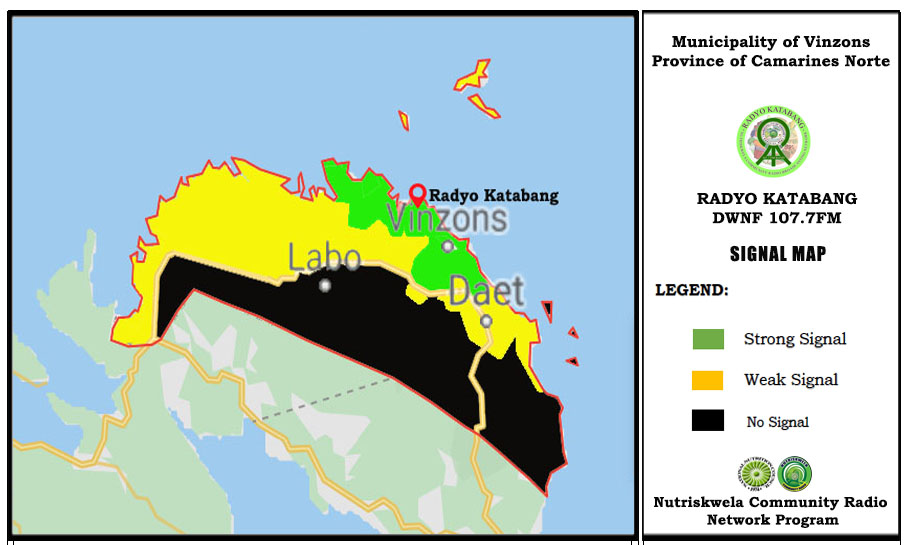