Malimono is a 5th class municipality in the province of Surigao del Norte. It is composed of 14 barangays.

The 2015 Census of Population conducted by the Philippine Statistics Authority reported that Malimono has a total population of 31,065 people. This population is distributed over 80.13 square kilometers of land.

Nature blessed Malimono with rich marine and agricultural resources. These attracted the neighboring provinces of Leyte and Bohol to establish trade between the inhabitants, thus increasing the economic activities that consequently gave rise to increased population.

One of the best tourist attractions in the municipality is the Punta Beach that is embedded with pebble sand, cone-shaped rocks and natural cool spring. It is most visited by the local folks and domestic tourists.

In 2017, Radyo Kinaiyahan was established by the National Nutrition Council in partnership with the Municipal Government of Malimono under Phase V of the Nutriskwela Community Radio Network Program. “Kinaiyahan” is a Visayan word that means “nature”.

DXNX- FM 97.7 RADYO KINAIYAHAN is located at the former Day Care Center in Poblacion, Malimono, Surigao del Norte beside the local police station. It began broadcasting on 15 November 2017. The radio station can be clearly heard in 7 out of 14 barangays of the municipality. 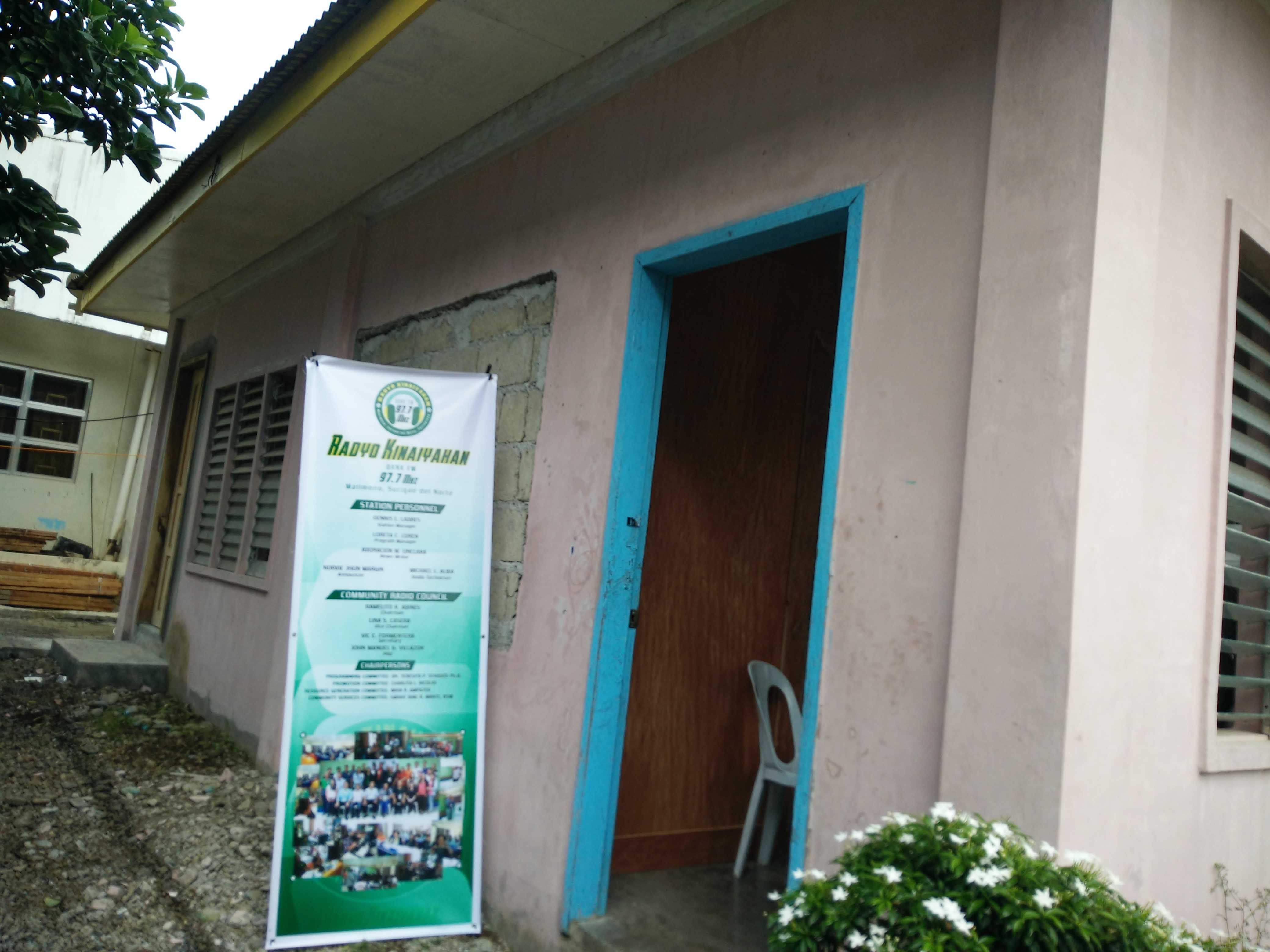 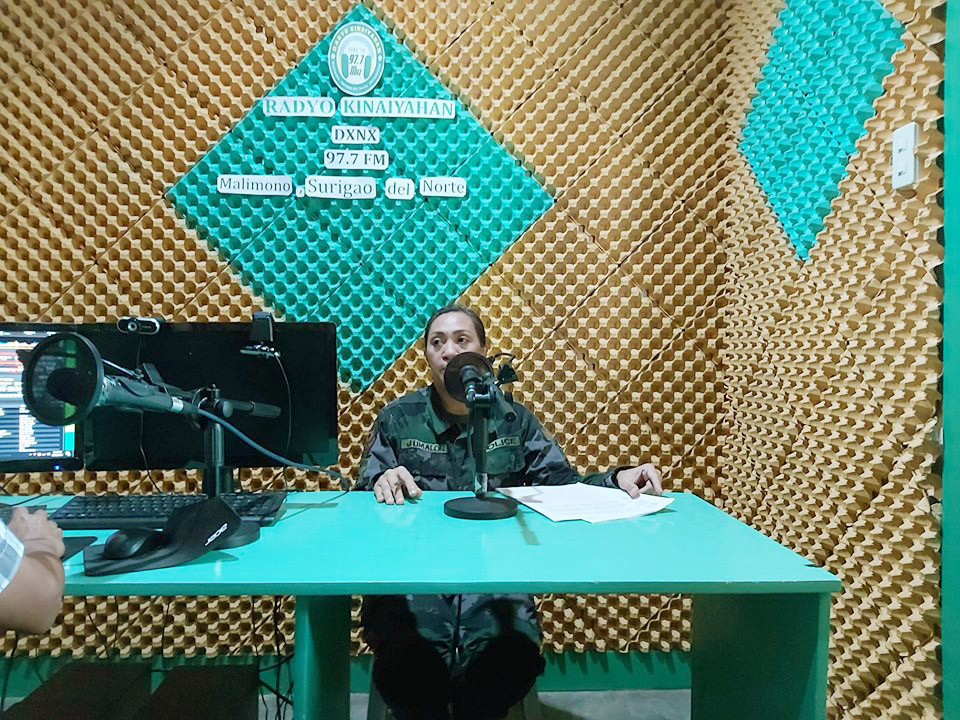 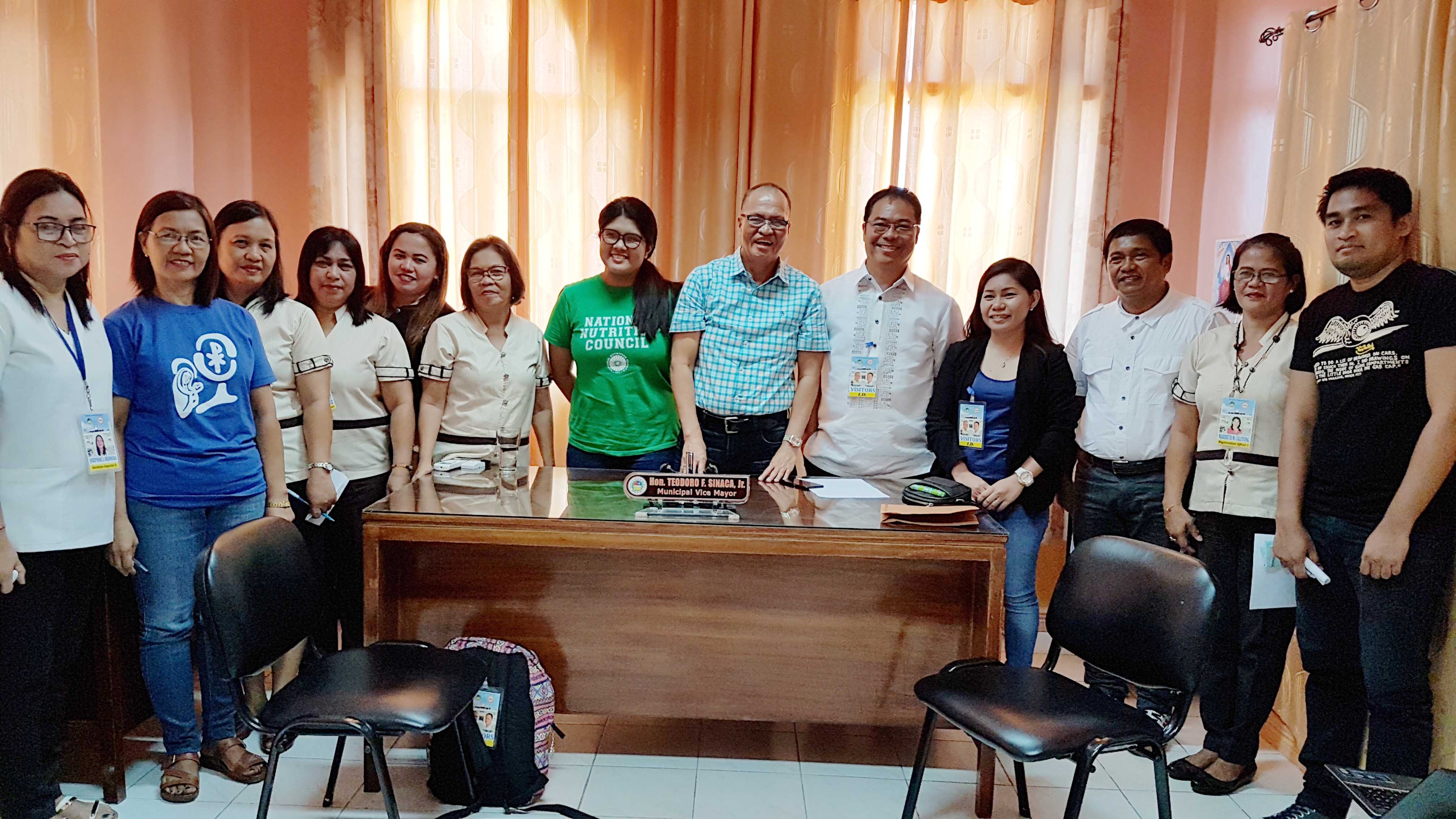 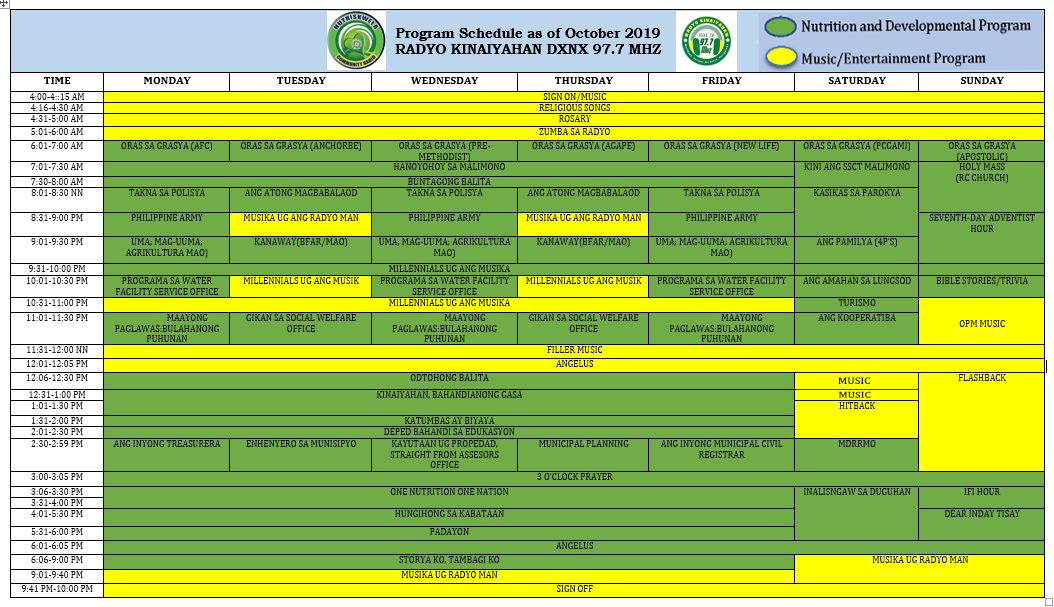 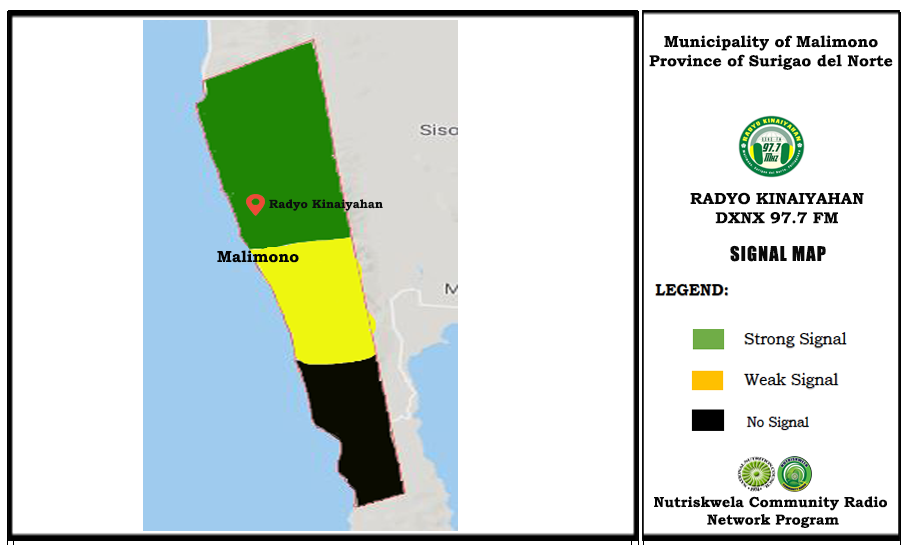