Cawayan is a 2nd class municipality in the province of Masbate in the Bicol Region or Region V. According to the 2015 census, it has a population of 67,033 people residing in 32 barangays.

Radyo Kahamugaway was established in 2019 by the National Nutrition Council in partnership with the Municipal Government of Cawayan under Phase VI of the Nutriskwela Community Radio Network Program.

DWNZ- FM 106.5 RADYO KAHAMUGAWAY started airing on 08 August 2019. The radio station can be clearly heard in 28 out of 37 barangays of the municipality. 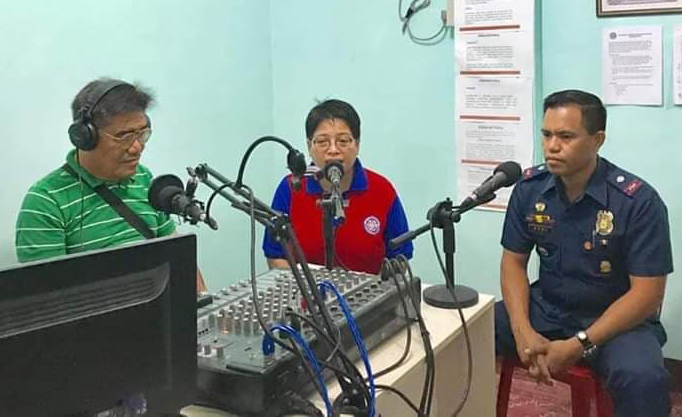 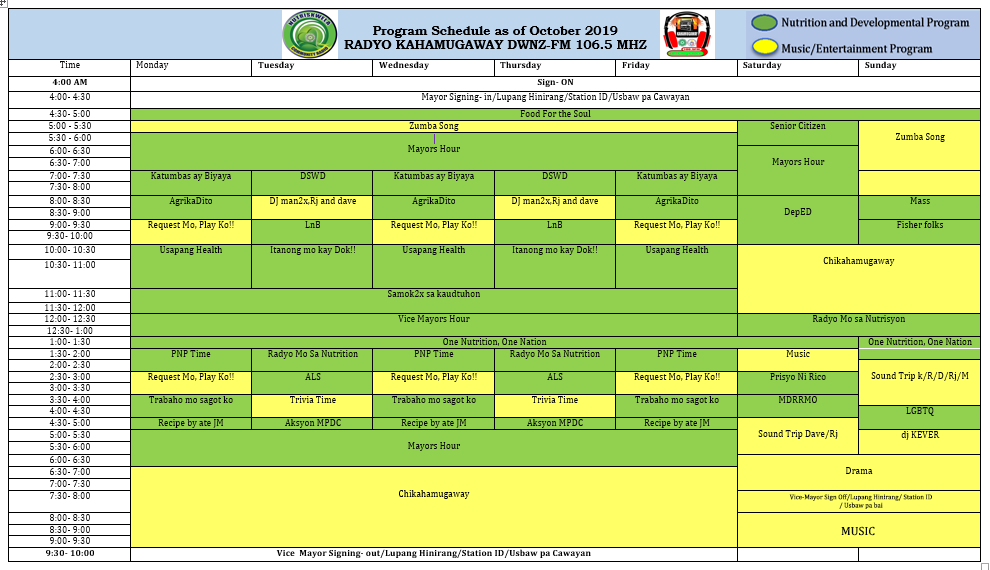 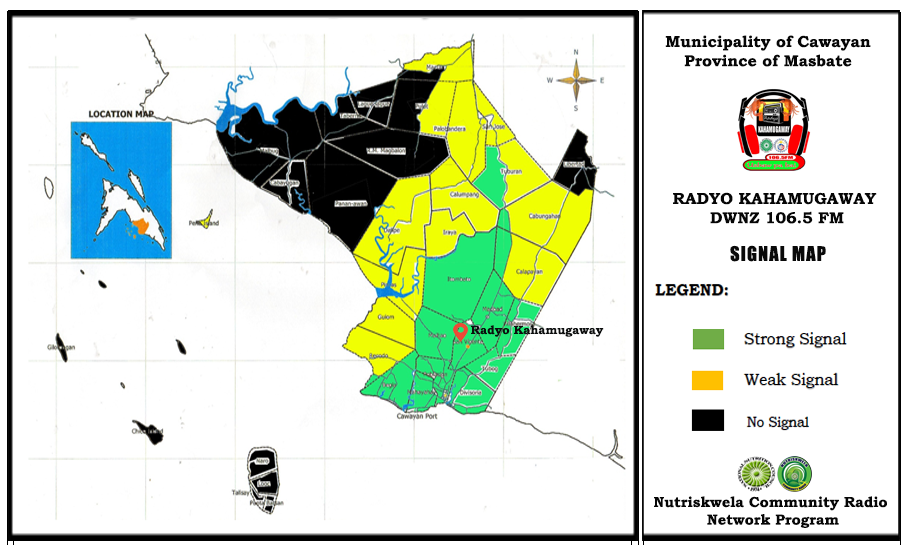