Matnog is a 3rd class municipality in the province of Sorsogon. According to the 2015 census, it has a population of 41,101 people. The indigenous people of Matnog are the Agta, Tabangon, and Cimaron Tribe. Matnog is also well-known for its rare pink sand beaches and unspoiled scenery. Its seaport is one of the busiest in the region, playing host to millions of people crossing the San Bernardino Strait to Northern Samar.

Radyo Katunog was established in 2019 by the National Nutrition Council in partnership with the Municipal Government of Matnog and Sorsogon Provincial Government under Phase VI of the Nutriskwela Community Radio Network Program.

At the time of its establishment, the prevalence of underweight among pre-school children was 14.89% and stunting was 26.63% (2018 Operation Timbang Plus, NNC).

DWNS- FM 94.5 RADYO KATUNOG started airing on 25 June 2019. The radio station can be clearly heard in 15 out of 40 barangays of the municipality.

Katunog was derived from the word “matonog” (very audible) that describes the loud sound of the waves and the bells that, based on oral history, warned the people when pirates were about to dock on their town. 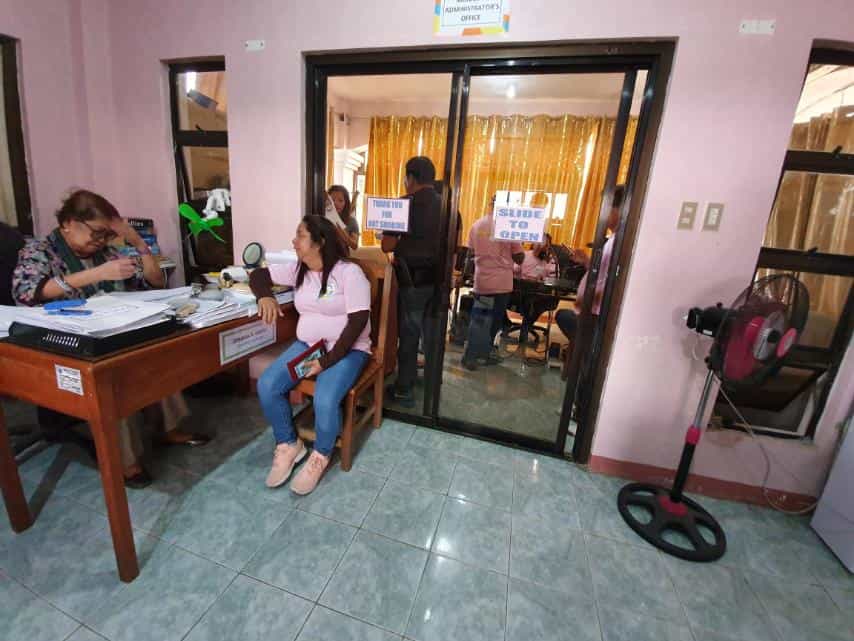 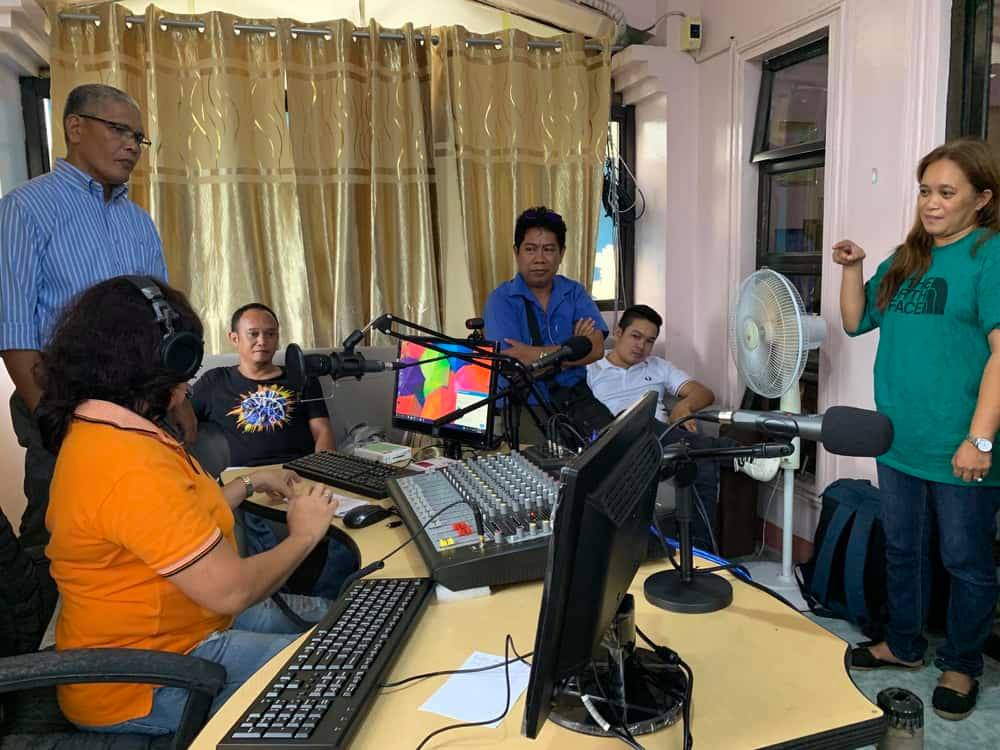 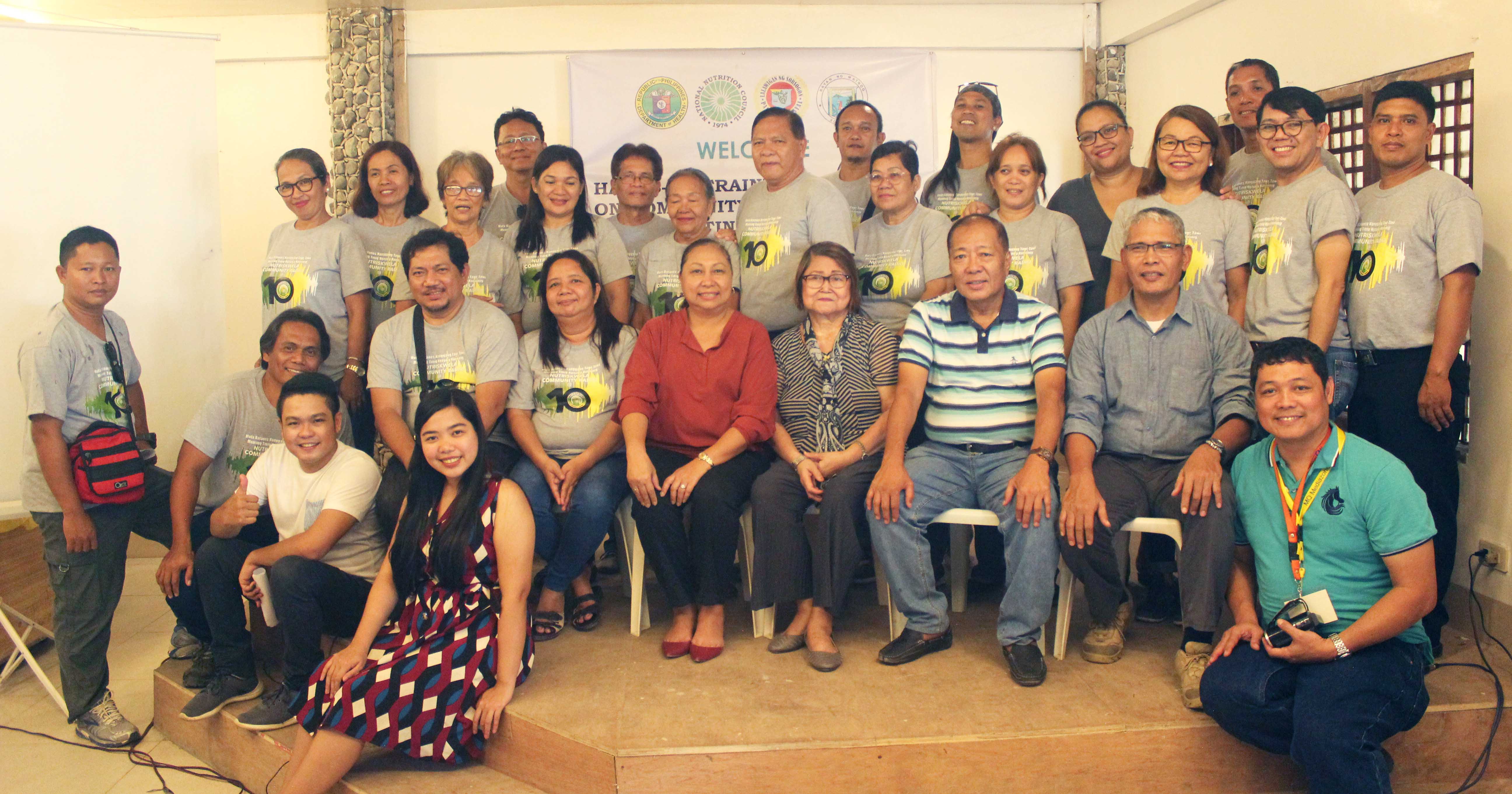 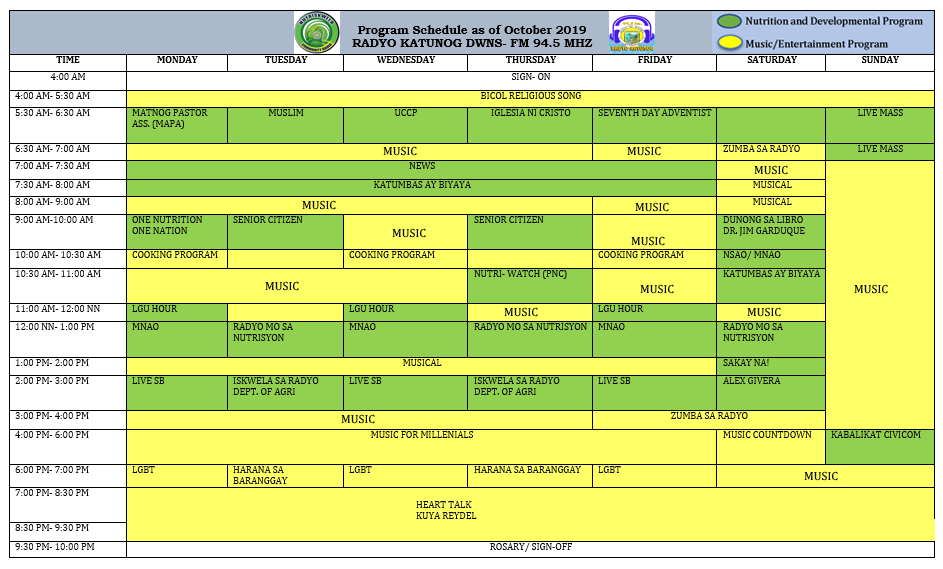 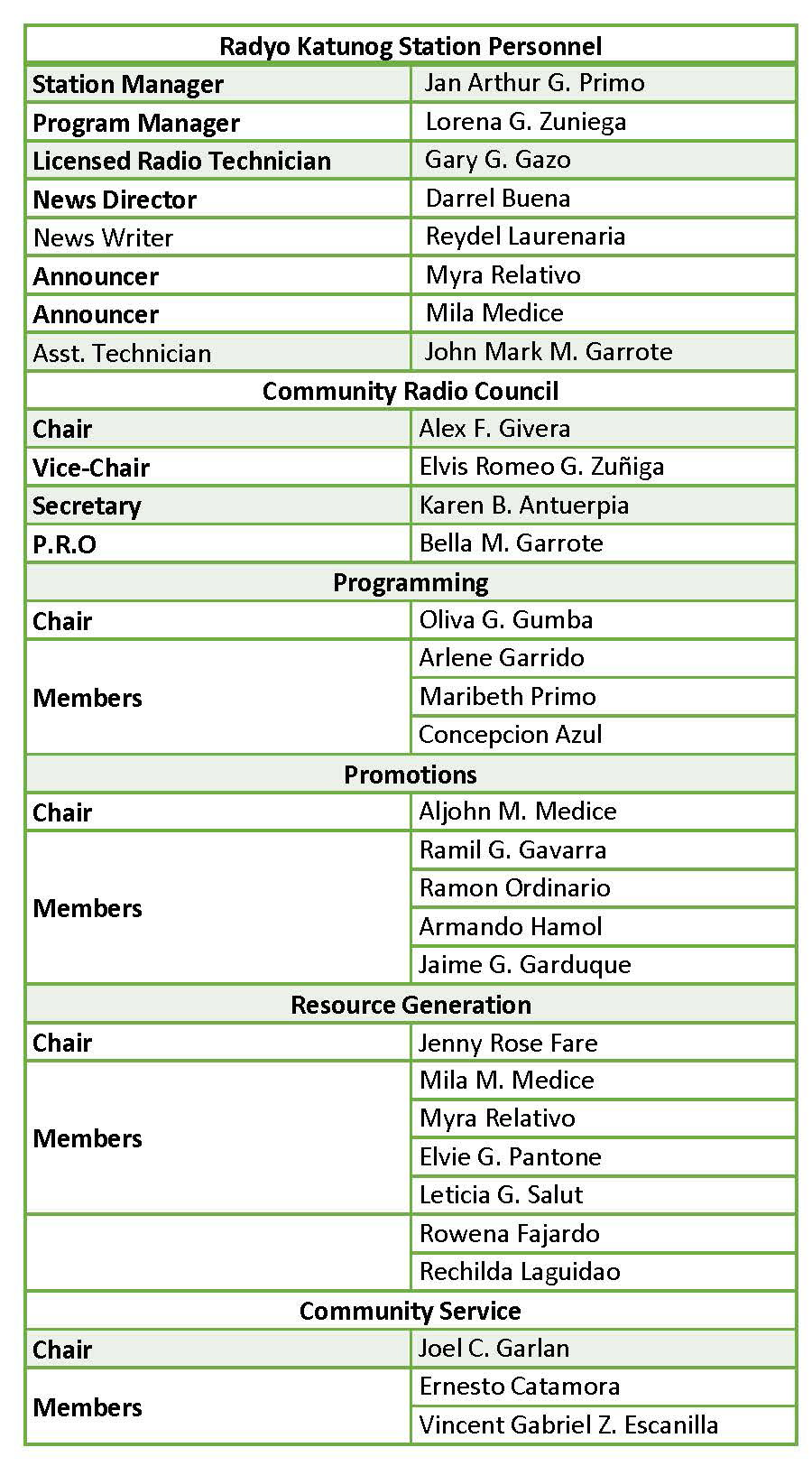