Matanog is a 4th class municipality in the province of Maguindanao in the Bangsamoro Autonomous Region in Muslim Mindanao. According to the 2015 census, it has a population of 29,770 people.

Radyo Kazalimbago was established in 2019 by the National Nutrition Council in partnership with the Municipal Government of Matanog under Phase VI of the Nutriskwela Community Radio Network Program.

At the time of its establishment, the prevalence of underweight among pre-school children was 5.97% and stunting was 8.24% (2018 Operation Timbang Plus, NNC).

DXAU- FM 90.1 RADYO KAZALIMBAGO started airing on 18 June 2019. The radio station can be clearly heard in 5 out of 8 barangays of the municipality. 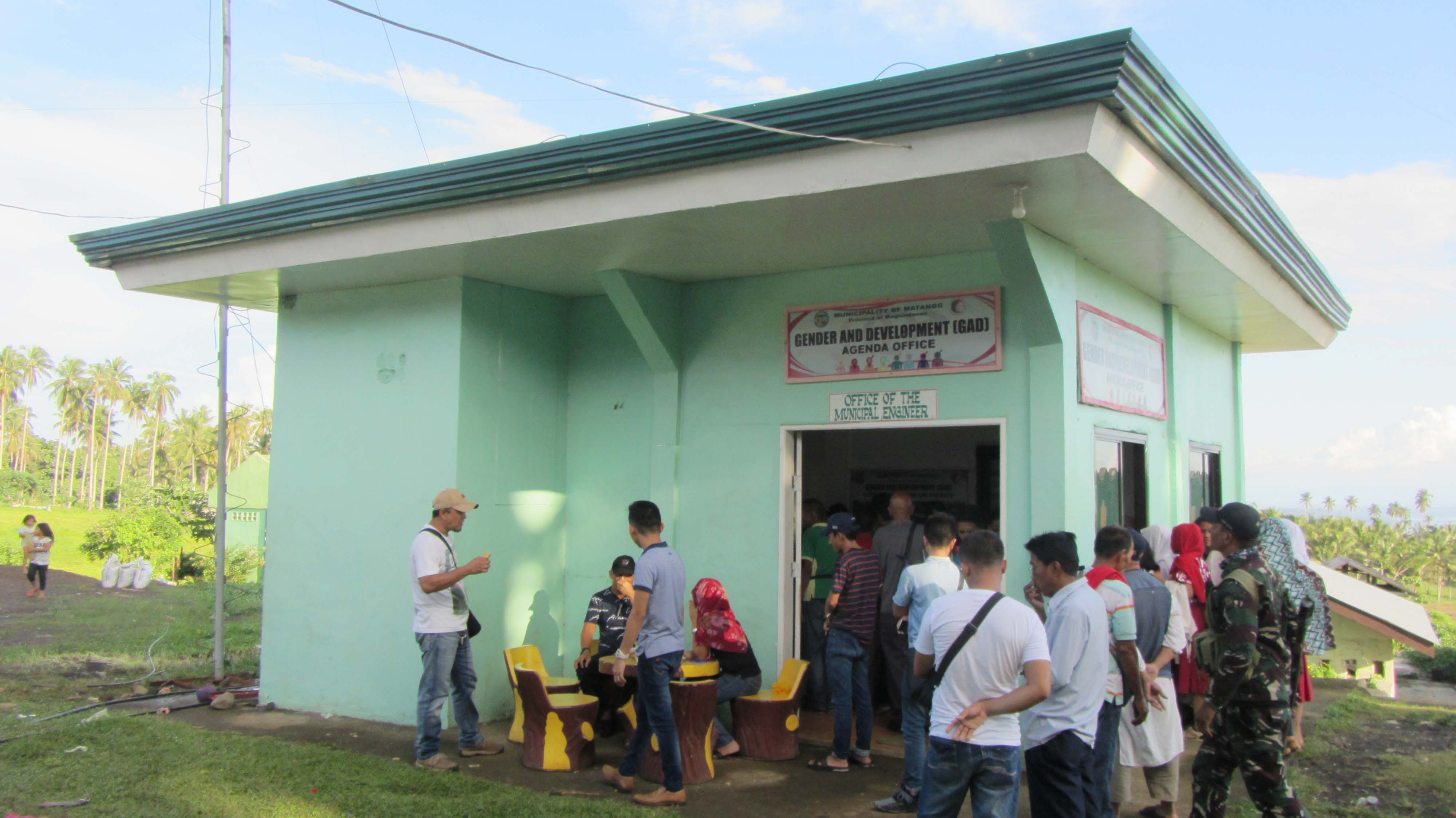 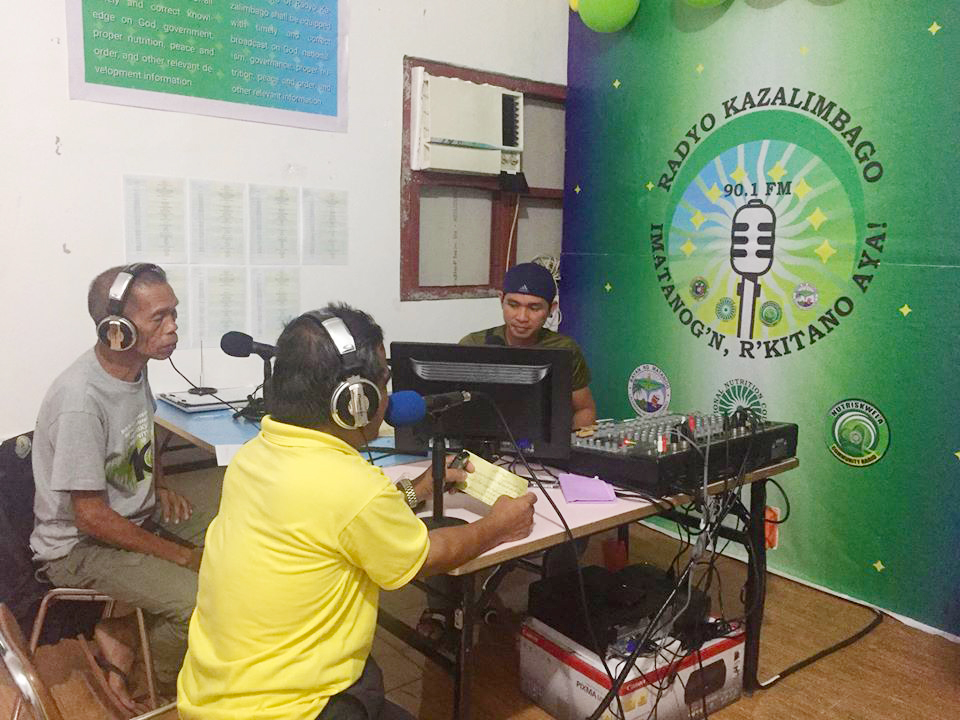 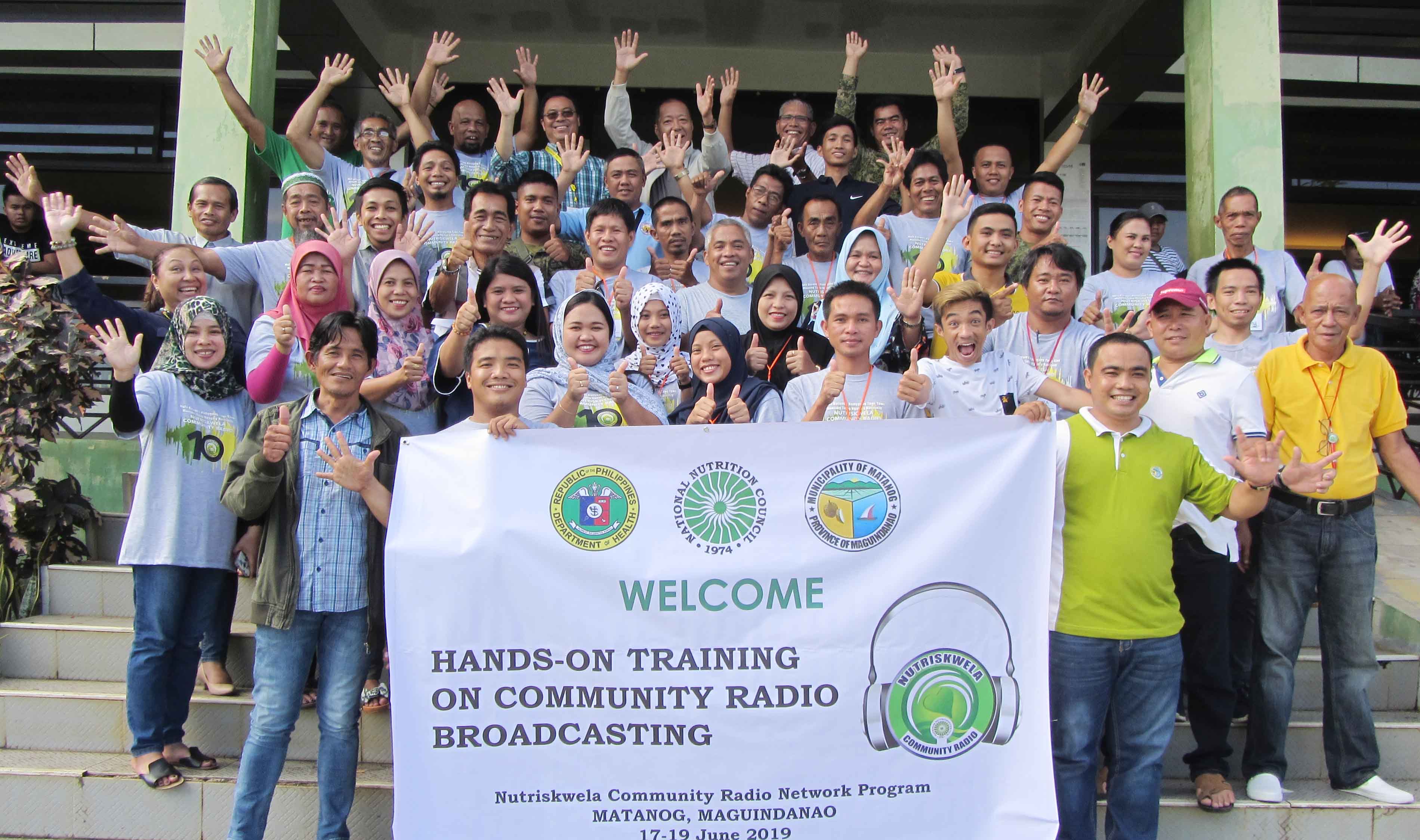 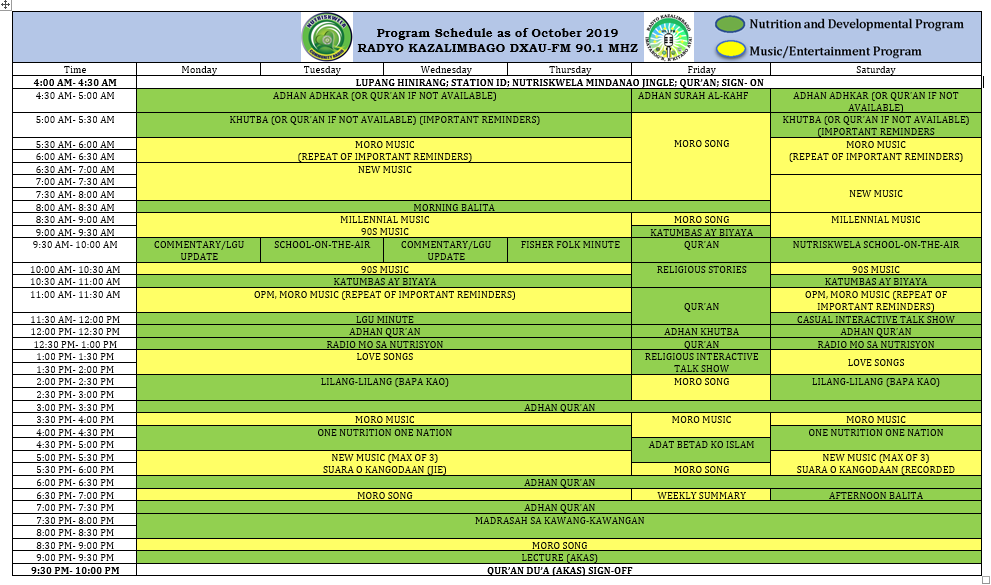 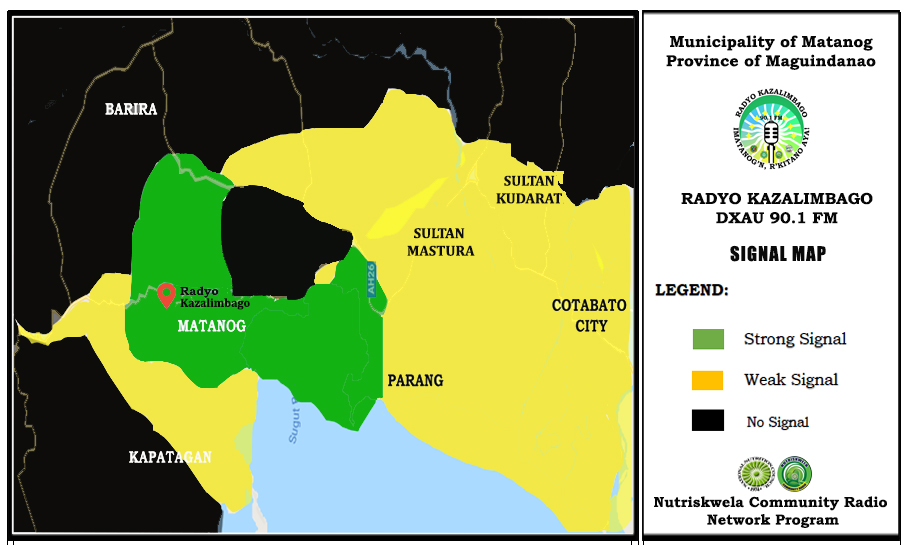