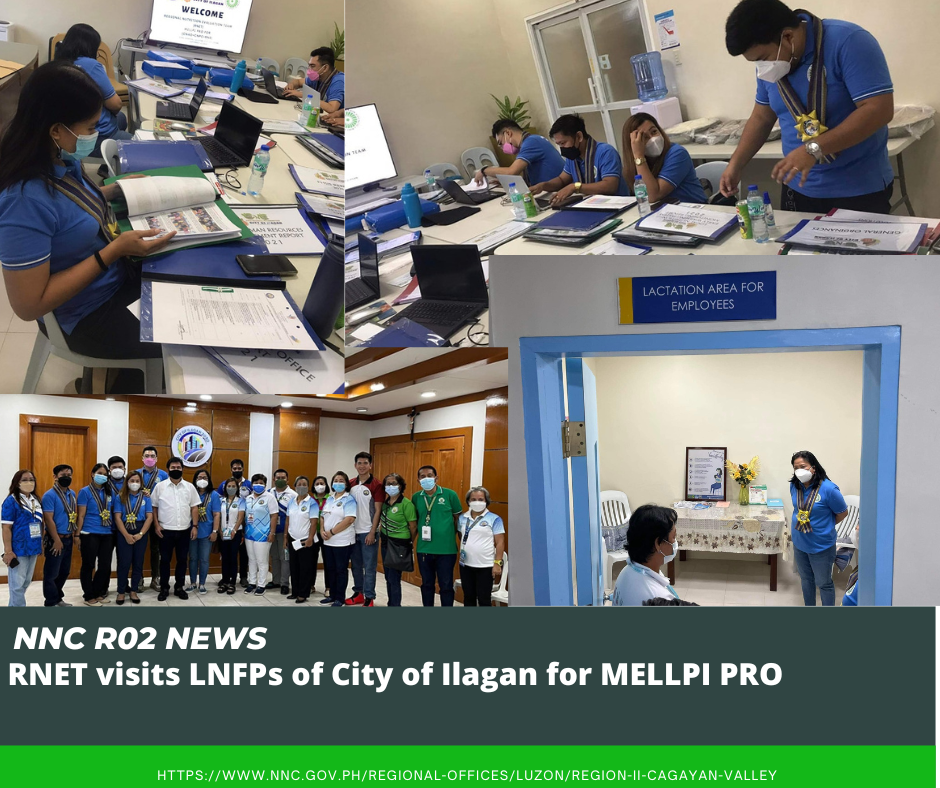 The beneficiaries were also grateful for the program. They commended the menu selection and the commitments of the barangay workers who prepared and delivered their meals. They also lauded the taste and how dense the enhanced nutribun were. Feedback on iron-fortified rice was it is just the same in terms of aroma, taste and texture as normal rice. All health-related services for the first 1000 days, from pre- and postnatal check-ups, micronutrient supplementation, vaccines, and counselling are in place in the municipality. Indigenous peoples were also catered by the program.

Minimal concerns were raised during the visit. Some BNSs reported that they had not received SMS  and load regarding Tutok Kainan. They were advised to inform the NNC for updating in their system. They also gave raw ingredients to the beneficiaries to allow them to cook at their own homes.

During the advocacy for the creation of nutrition positions in the municipality, Dr. Vivien Cachapero also confirmed that they included in the Devolution Transition Plan the creation of a Nutrition Officer III position.