A Generous Taste of Salt 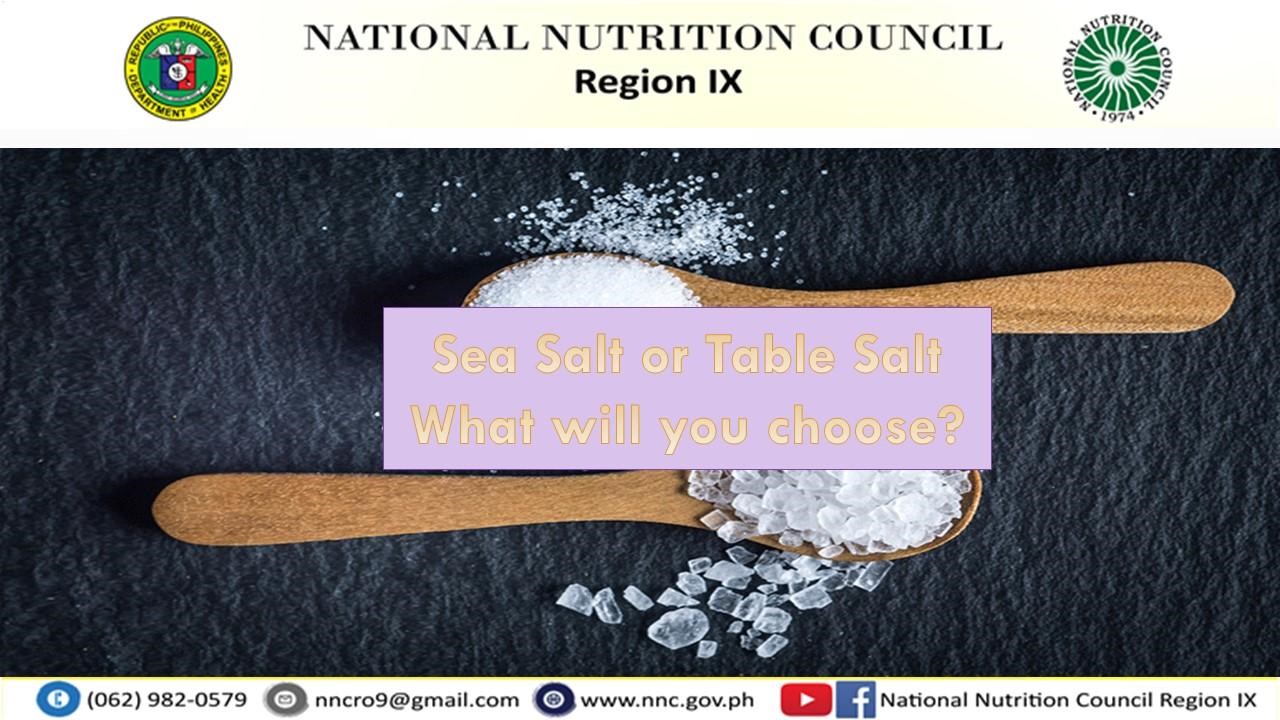 Throughout time, “Salt” played an important role in cooking, food processing, and in human's sense of taste. One of the basic facts of salt especially in the human body is that it helps our cells to absorb nutrients, aids the digestion process, enables the transmission of nerve impulses, and much more.

The staple seasoning is known as table salt or sodium chloride is commonly used in food as a flavor enhancer, as a preservative agent, as a binder, controls the color, and improves the tenderness of meats. While in bread, it strengthens gluten in the dough, providing uniform grain, texture and strength, allowing the dough to expand without tearing. It also develops rind hardness and even consistency in cheese. Here are the following roles of salt in food and cooking.

The Roles of Salt in Food and Cooking are as follows:

Salt is used as a seasoning to enhance the taste of food. It makes bland foods such as carbohydrates (bread, pasta, etc.) palatable and it helps to bring out the natural flavors in other foods.

Salt is an important natural preservative and has been used for centuries to preserve meat, fish, dairy products, and many other foods. Long before the invention refrigerators slating, like pickling, was used to keep food safe to eat.

It inhibits the growth of clostridium botulinum, the bacteria responsible for serious food poisoning – botulism. Salt helps to prolong freshness making food safer for longer. Even with the development of refrigeration, this is an important aid to food hygiene.

Salt helps extract the myofibrillar proteins in processed and formed meats binding the meat together and reducing cooking losses. It also increases the solubility of muscle proteins.

Salt promotes the development of color in foods such as ham, bacon, and hotdogs. Used with sugar and nitrate or nitrite, salt produces color in processed meats which consumers like to see. Salt enhances the golden color in bread crust by reducing sugar destruction in the dough and increasing caramelization.

It improves the tenderness of cured meats such as ham by promoting the binding of moisture by protein. It also gives a smooth, firm texture to processed meats. Salt develops the characteristic rind hardness and helps produced the even consistency in cheese.

In baked products, salt controls fermentation by retarding the growth of bacteria, yeast, and molds, preventing wild fermentation. This is important in making a uniform product and reducing the opportunity for harmful bacteria.

Within cheese, salt helps to assure the dominance of the desired flora, controls the rate of lactic acid fermentation, aiding the development of flavoring, body, and texture. In cheeses like stilton, for example, this is largely responsible for the taste and texture.

According to Healthline, despite the health risks and dangers associated with salt consumption, its use is constantly growing and widely used at home and in the food industry. Nevertheless, the consumption of salt should be reduced and controlled to avoid further health problems. Remember that what is in deficit or in excess is generally not good. As the saying goes… “Where salt goes, water follows”. So, eat right and consume salt a generous amount to be healthy!