What you should know about Body Dysmorphic Disorder 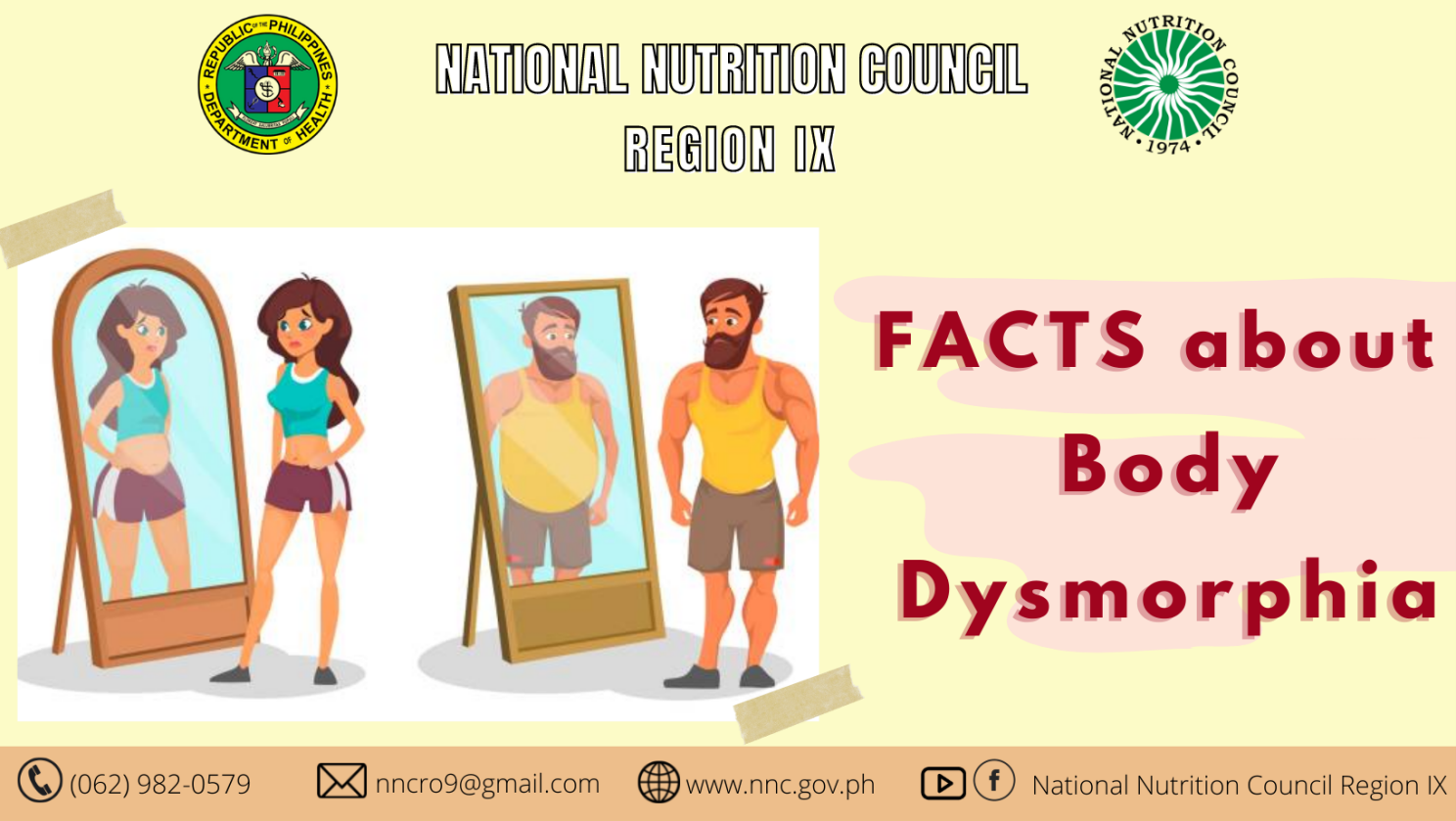 Everyone dreams of a certain body figure or appearance; may it be an hourglass figure or flawless skin. In order to achieve it, some people may take the extra mile to look in a certain way. But, what if you can't stop thinking about one or more perceived defects or flaws in your appearance — a flaw that appears minor or can't be seen by others? Watch out, for maybe you have Body Dysmorphic Disorder.

Body dysmorphic disorder (BDD) is defined by Child & Adolescent Psychiatry Specialist Dr. Smitha Bhandari, as a distinct mental disorder in which a person is preoccupied with an imagined physical defect or a minor defect that others often cannot see. As a result, people with this disorder see themselves as "ugly" and often avoid social exposure or turn to plastic surgery to try to improve their appearance. BDD shares some features with eating disorders and obsessive-compulsive disorder. BDD is similar to eating disorders in that both involve a concern with body image. However, a person with an eating disorder worries about weight and the shape of the entire body, while a person with BDD is concerned about a specific body part.

Can a Body Dysmorphic Disorder be treatable? The answer is, yes. According to Cleveland Clinic, body dysmorphic disorder can often be addressed using a combination of several treatments. Psychotherapy (or cognitive behavioral therapy) through individual counseling focuses on changing a person’s thinking (cognition) and behavior. Through treatment, they correct their thinking about the defect and lessen their compulsive actions. Next is through medication, an antidepressant medication called selective serotonin reuptake inhibitors (SSRIs) may help treat body dysmorphic disorder. Lastly is through Group/family therapy. Family support is key to successful treatment. Family members learn to understand body dysmorphic disorder and recognize the signs and symptoms.

Dr. Bhandari suggests that it might be helpful to begin treatment in people as soon as they begin to have symptoms. Teaching and encouraging healthy and realistic attitudes about body image also might help prevent the development or worsening of BDD. Finally, providing the person with an understanding and supporting environment might help decrease the severity of the symptoms and help them better cope with the disorder.