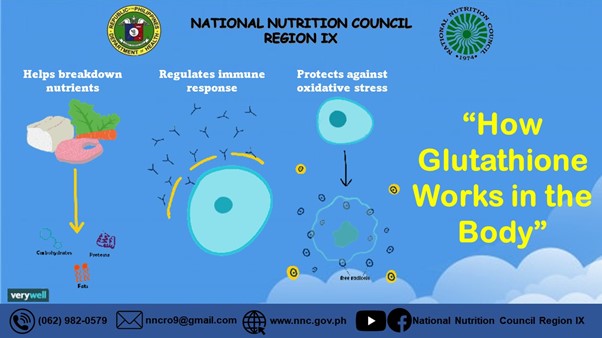 Glutathione is a powerful antioxidant that has gained a lot of attention for its purported health benefits. But what is glutathione and how does it affect the body beneficially?

Glutathione, also known as GSH, is a molecule found naturally in your body and is a very strong antioxidant that the body makes and uses every day. It is produced by the liver and nerve cells in the central nervous system. It is an antioxidant produced in cells that is comprised largely of three amino acids: glutamine, glycine, and cysteine. The levels of Glutathione in the body may be reduced by several factors which includes poor nutrition, environmental toxins, and stress. Its levels also decline with age, stress, and toxin in exposure.

In addition to being produced naturally by the body, glutathione can be given intravenously, topically, or as an inhalant. It’s also available as an oral supplement in capsule and liquid form. However, oral ingestion of glutathione may not be as effective as intravenous delivery for some conditions. Glutathione is also found in some foods, although cooking and pasteurization diminish its levels significantly. Its highest concentrations are in raw or very rare meat, unpasteurized milk and other unpasteurized dairy products, and freshly-picked fruits and vegetables, such as avocado, and asparagus. A diet rich in glutathione-boosting foods does not pose any risks. However, taking supplements may not be advisable for everyone. Possible side effects may include abdominal cramps, bloating, trouble breathing due to bronchial constriction, and allergic reactions, such as rash

Boosting glutathione by eating foods rich in glutathione may provide many health benefits including reduction of oxidants stress. However, supplements may be appropriate for some people, but they may not be safe for everyone, and they could interact with other medications a person is taking. The best way to do is to speak with a doctor before starting glutathione supplementation to determine whether it will be safe or effective for you.