Gut Microbiome: Your Friends for Life! 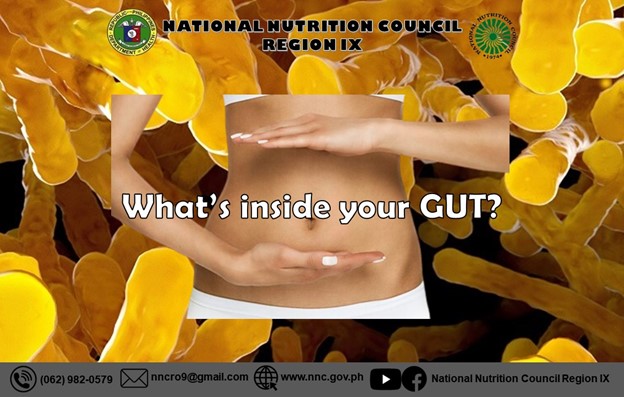 Our body is full of trillions of bacteria, viruses, fungi, and other microscopic living things which are referred to as microorganisms or microbes. They are accumulatively known as the microbiome. While some bacteria are correlated with disease, others are exceptionally important for our immune system, heart, weight and many other aspects of health and most of them mainly inhabit inside our intestines and on our skin. Most of the microbes in our intestines are found in a “pocket” of your large intestine called the cecum, and they are referred to as the gut microbiome. The gut microbiome used to be called the microflora of the gut.

Although many different types of microbes live inside our body, bacteria are the most studied. In fact, as of 2014, it was reported in popular media and in the scientific literature that there are about 10 times as many microbial cells in the human body as there are human cells; this figure was based on estimates that the human microbiome includes around 100 trillion bacterial cells and that an adult human typically has around 10 trillion human cells.

In 2014, the American Academy of Microbiology published a FAQ that emphasized that the number of microbial cells and the number of human cells are both estimates and noted that recent research had arrived at a new estimate of the number of human cells – approximately 37.2 trillion, meaning that the ratio of microbial-to-human cells if the original estimate of 100 trillion bacterial cells is correct, is closer to 3:1. In 2016, another group published a new estimate of the ratio being roughly 1:1 (1.3:1, with "an uncertainty of 25% and a variation of 53% over the population of standard 70-kg [150 lb.] males"). A more recent estimate is a ratio of 1.3:1 bacterial cells for every human cell, whereas the number of phages and viruses outnumber bacterial cells by at least an order of magnitude more. The number of bacterial genes (assuming 1000 bacterial species in the gut with 2000 genes per species) is estimated to be 2,000,000 genes, 100 times the number of approximately 20,000 human genes (source: Wikipedia). Which means we have more bacteria than human cells. What’s more, there are up to 1,000 species of bacteria in the human gut microbiome, and each of them is especially vital for our wellbeing, whereas others may cause illnesses. But together, they work as an additional organ in our body and play a colossal part in our well-being.

Fast Facts on the Gut Microbiome

The gut microbiome affects the body from birth and all through life by controlling the digestion of food, immune system, central nervous system, and other bodily processes. An imbalance of unhealthy and healthy microbes in the intestines may contribute to weight gain, high blood sugar, high cholesterol, and other disorders. To help support the growth of healthy microbes in your gut, eat a wide variety of fruits, vegetables, whole grains, and fermented foods.

“The road to a healthy body is paved with healthy intestines”.