Understanding Diabetes, its forms and complications 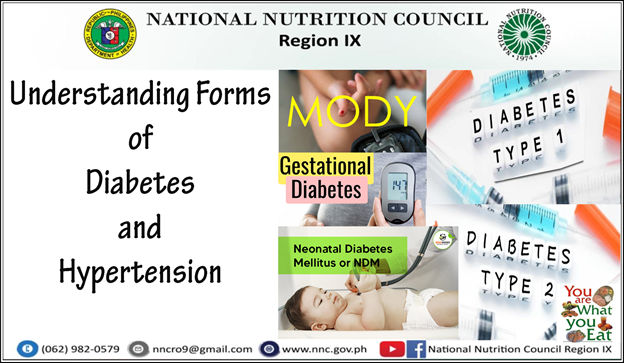 Diabetes is a disease that affects millions of individuals throughout the world and is defined by high blood glucose levels caused by excessive glucose synthesis, primarily by the liver, and underutilization by insulin-requiring organs such as the liver, adipose, and muscle tissues. Diabetes impacts negatively on the arteries, predisposing them to atherosclerosis, which leads to high blood pressure and other heart problems. It can cause blood vessel damage, stroke, heart failure, heart attack, or kidney failure if not treated. High blood pressure (BP), on the other hand, is a major risk factor for the development and worsening of many diabetes complications, including diabetic retinopathy and/or nephropathy, which affects up to 60% of people with diabetes.

The good news is that type 2 diabetes can be avoided by anyone.

Diabetes can be managed by maintaining ideal weight, changing one's diet, taking food supplements as needed, and by exercising. For the treatment of hypertension in patients with metabolic complications, several therapies are available. The initial approach is thought to be lifestyle modification with weight management being the most important component. Get lose from those excessive weight or unwanted fats from your body and maintain a healthy body coupled with adequate physical activity. Of course, make the best food choices and have a diet that promises a better glucose control.

Chattopadhyay, D. (2020). Diabetes and Hypertension: A Cause and Effect Synergy? Retrieved November 11, 2021, from the Academia website: https://www.academia.edu/8107033/Diabetes_and_Hypertension_A_Cause_and_Effect_Synergy