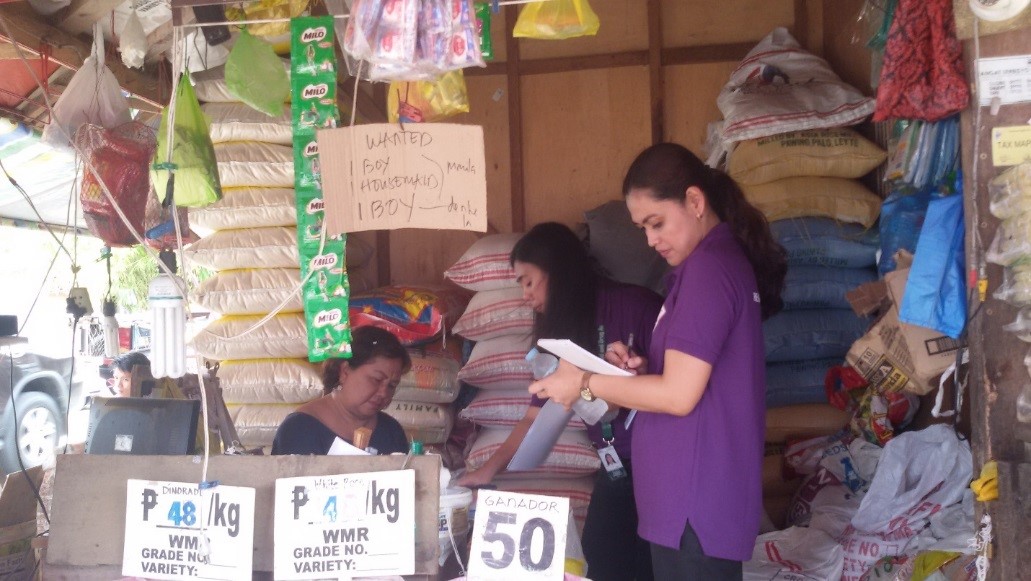 The salt monitoring is one of the activities by the National Nutrition Council through the RBATF to address the challenges on iodine deficiencies. It is likewise aimed at mobilizing the local government units to monitor and revitalize the Asin Task Forces in the locality.

ASIN Law, which was signed by then President Fidel V. Ramos as Republic Act No. 8172 in 1995, aims to promote the use of iodized salt to address the lack of micronutrients in the country. The law further requires all salt manufacturers to iodize the salts they produce and distribute.

Based on 2016 Regional Operational Plan, 100% micronutrient supplementation of iodine is targeted among pregnant women to reduce thyroid disorders.  According to WHO, Iodine deficiency disorders (IDD), which can start before birth, jeopardize children’s mental health and often their very survival. Serious iodine deficiency during pregnancy can result in stillbirth, spontaneous abortion, and congenital abnormalities such as cretinism, a grave, irreversible form of mental retardation that reduces intellectual capacity at home, in school and at work. ###